It’s Friday night at the Westray Community School Hall and Phil and Aly (or is it Aly and Phil) are on stage tonight. The Hall is packed with what seems like all 580 inhabitants of the Island. First though, it’s time for the band from Westray with no name: Jake, Megan, Aileen, Alice and Steven. 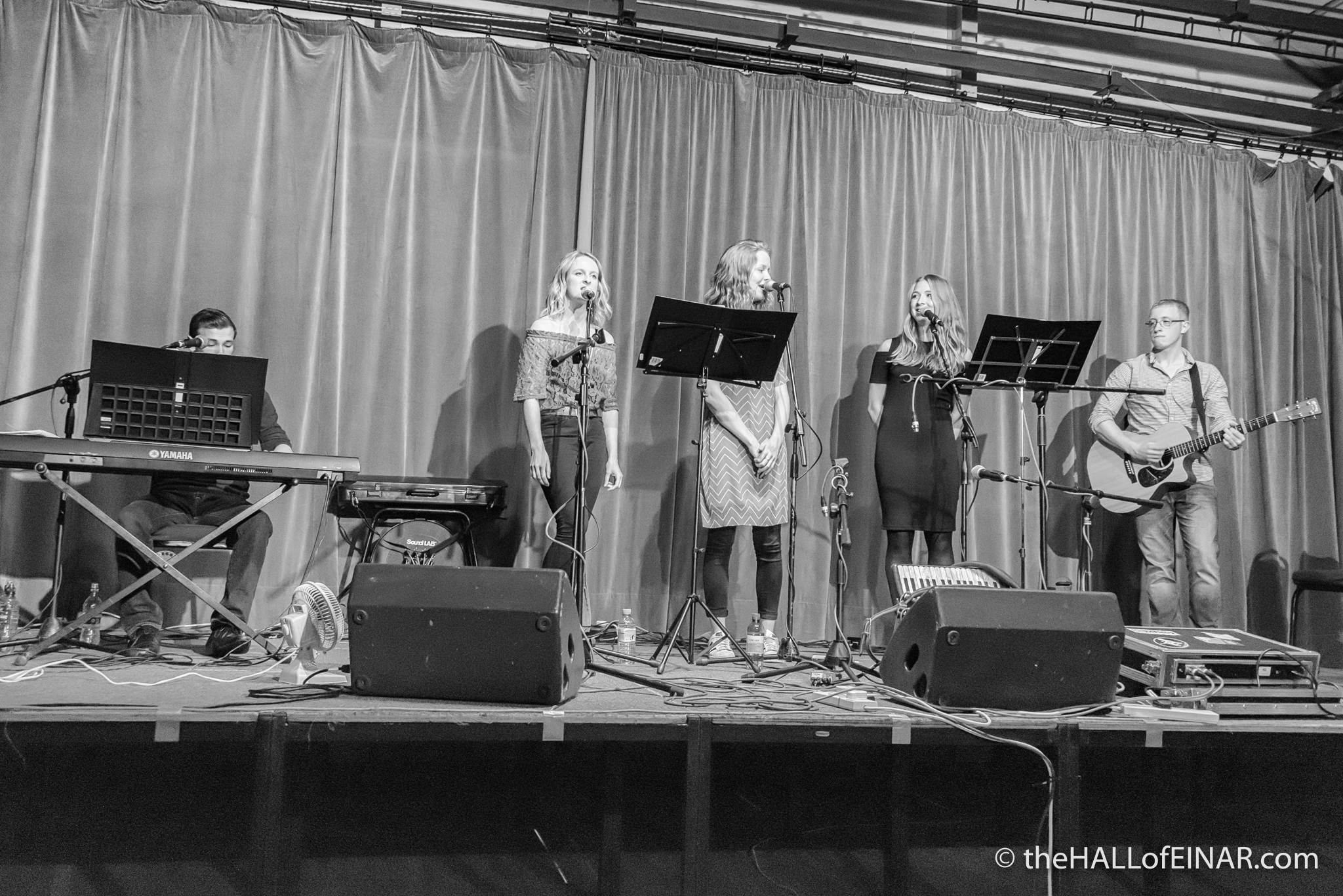 They’re on stage as Steven, Megan, Aileen, Alice and Jake. Their version of ‘Wild Mountain Thyme’ (also known as ‘Blooming Heather’, also known as ‘Will You Go Lassie Go?’) is fabulous and suits their voices so well. It’s dark, so I’m glad no-one can see my eyes watering.

What can I say about Phil and Aly? In advance, absolutely nothing. Since I grew up ‘South’ I’ve never heard of either of them.

Apparently Aly produced “Several networked television series bringing traditional music to a constantly widening audience, including the renowned series ‘Down Home’, which has now reached almost cult status.” I’ve never heard of it. “Aly has received many honours for his services to music, including four Doctorates and an M.B.E., and numerous Honorary Citizenships in the USA.” No, I’ve still never heard of him. Scotland, Scottish culture and Scottish music have almost no profile whatsoever in the rest of the UK. The whole country is treated as if it’s just another English county. In news reports or in weather or traffic reports in the South, Suffolk, Nottinghamshire and Scotland are treated as if they’re of equal importance.

What about Phil then? Apparently Phil is the “Powerhouse behind two innovative and hugely influential bands, Silly Wizard and Relativity; television and radio presenter, producer and director, involved in some of the seminal programmes that have enabled Scottish music to walk tall.” No, it’s not ringing any bells. Or playing any accordions. “Doctor of the University of Stirling, Member of the Order of the British Empire.” Given my interest in traditional music you would think that I might have heard of him. Nothing.

Their website tells me, “They have become the mainstay of BBC TV’s annual Hogmanay show in Edinburgh, which reaches a worldwide audience, and are at the top of every list when a special occasion in Scotland demands special music – for example, they performed at the opening of the devolved Scottish Parliament in 1999 and later the funeral of the hugely respected First Minister, Donald Dewar – the nearest thing to a state funeral that Scotland has seen in centuries.” They say “reaches a worldwide audience.” Worldwide, that is, apart from England. Jools Holland’s Hootenanny, yes: Aly and Phil on BBC Hogmanay, no. I feel slightly let down that they haven’t been a part of my life as soon as they start talking and playing. Theirs is a complete performance of entertaining stories, jokes, anecdotes and hilarious ad-libs with a few marvellously played tunes thrown in for good measure. And they can really play. I feel let down by mainstream broadcasters and the media by them not telling me about Phil and Aly south of the border.

I had to come to Westray to find out they existed. 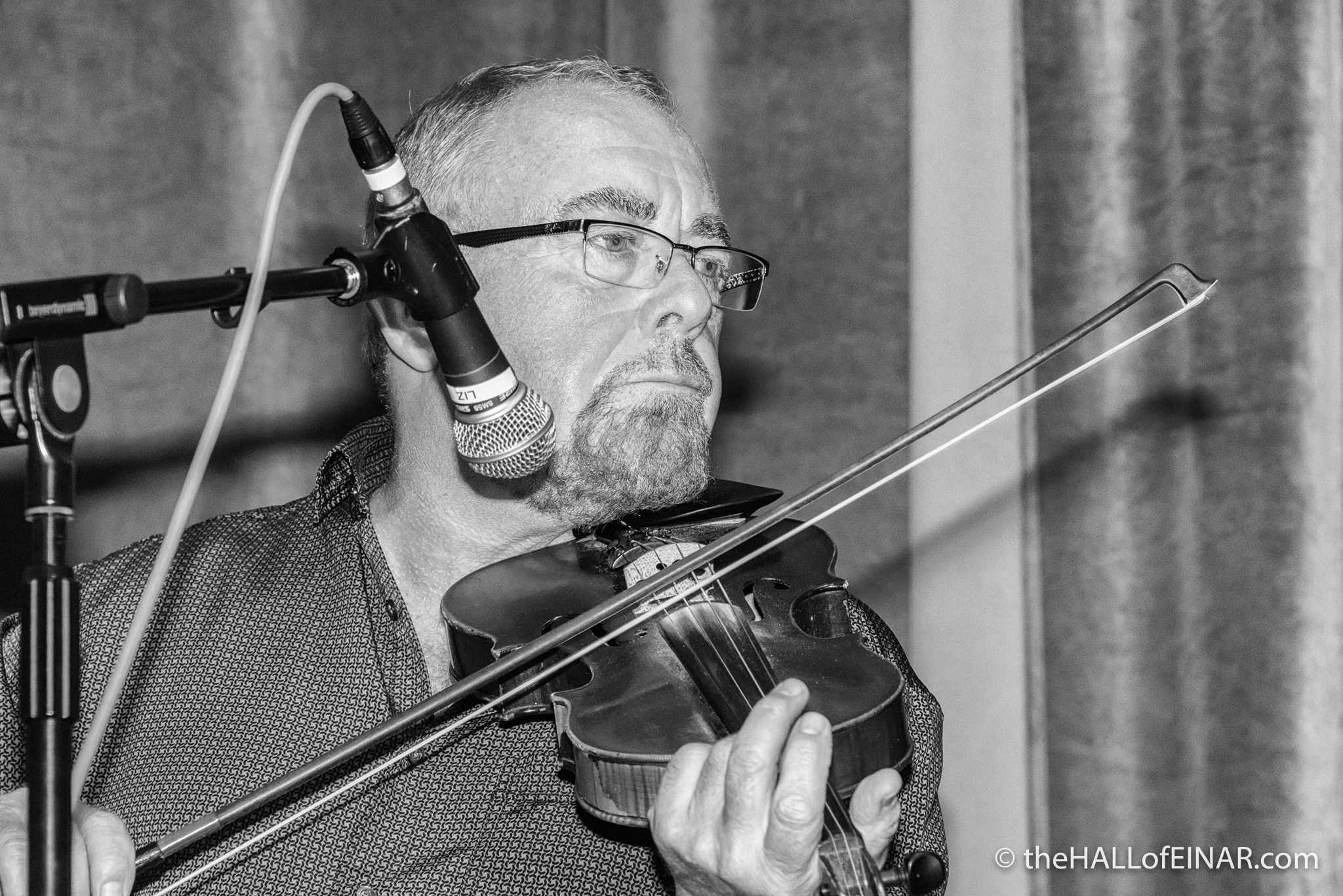 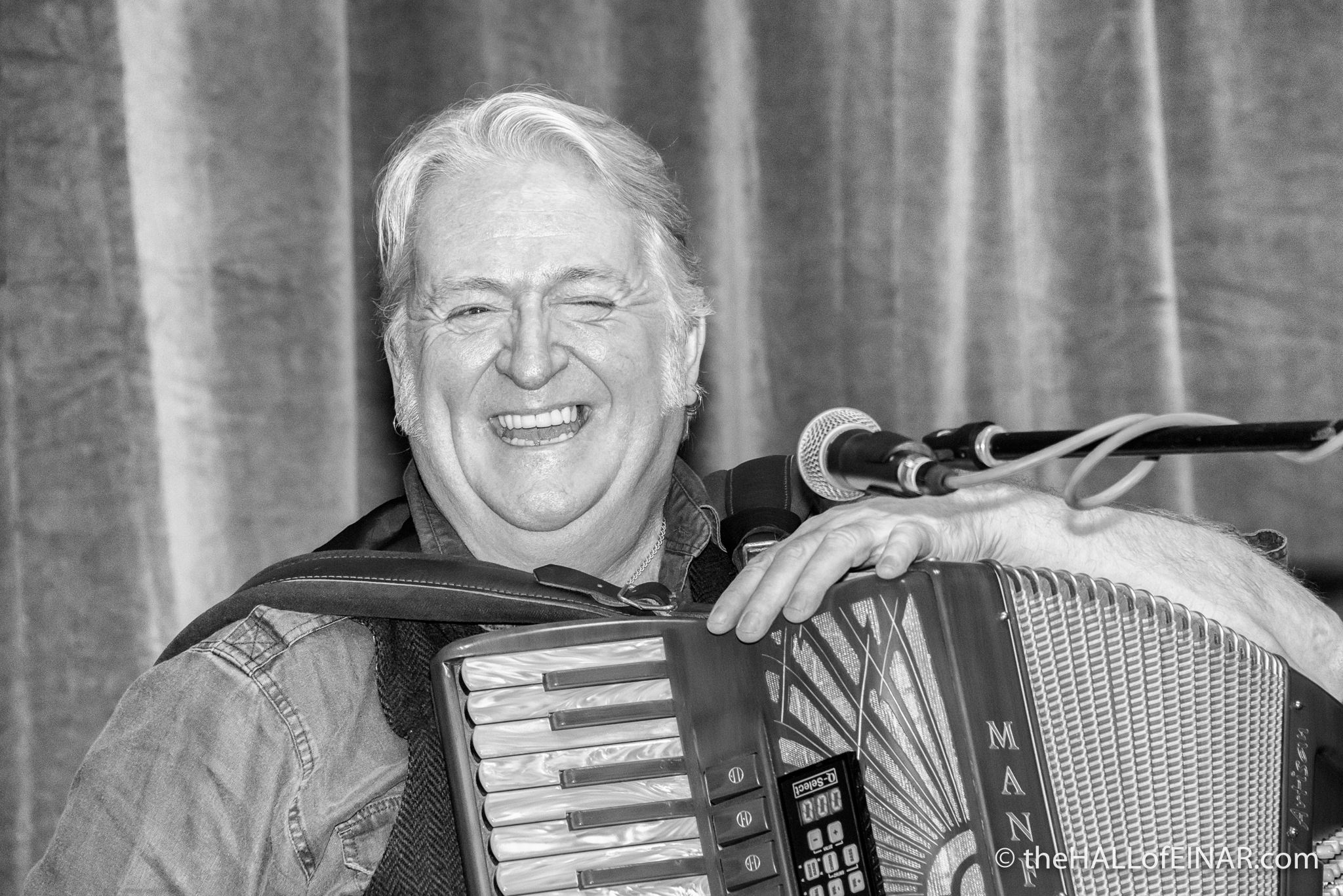 I have a lot of catching up to do. Thanks to Westray Connections they’re now firmly a part of my life.