I’m hoping that the Hen Harrier will be hunting on Westray this summer. I’ve seen a Hen Harrier over Westray’s moorland several times and just the once flying over my house. It’s always the female I see and it’s always a shock just how large it is. It seems like it’s the size of an eagle and its face looks as wide as an owl’s.

Shopping for soaps, bath bombs and shampoos I spotted this bath bomb with a note to say that money from its sale goes to the RSPB’s campaign to stop the Hen Harrier going extinct in England. It was persecuted to extinction on the mainland of Great Britain but has recovered naturally only to be persecuted again, apparently because of its taste for Grouse. I just had to buy it and bring it with me. 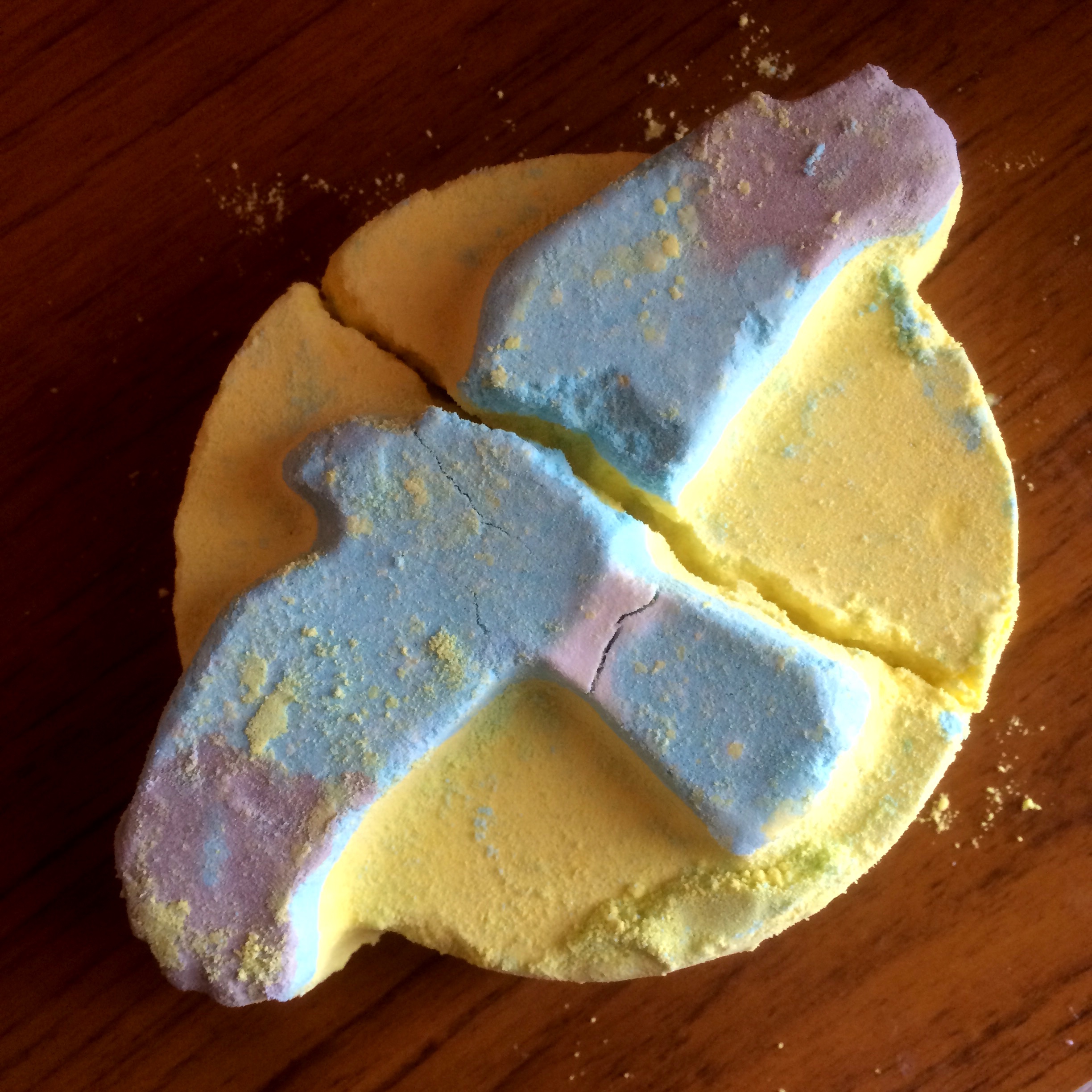 We’re driving to the village when I see it, hovering over the moorland, looking for a tasty vole. It’s a wonderful sight; a sight to make the heart soar like a Harrier. I’ll definitely have a celebratory deep, hot bath with a bath bomb tonight.