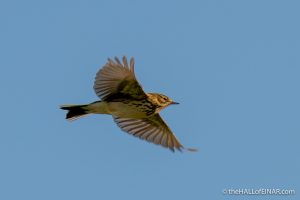 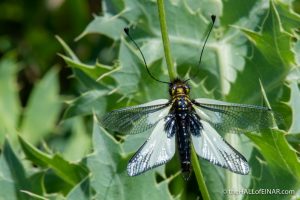 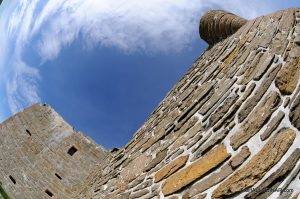 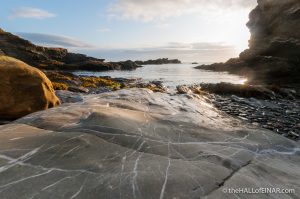 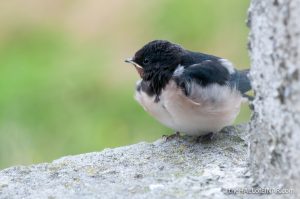 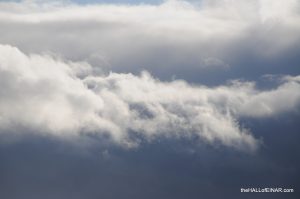 ‘The refugees born for a land unknown’ – a poem by Edwin Muir 'I have fled through land and sea, blank land and sea, Because my house is besieged by murderers And I… read more