Hawthorn. I love Hawthorn trees. They are still called May-trees in places because, well, people are very literal beings. There are no prizes for guessing in which month it flowers, at least in most places in the UK. In Orkney it should be called the June-tree. 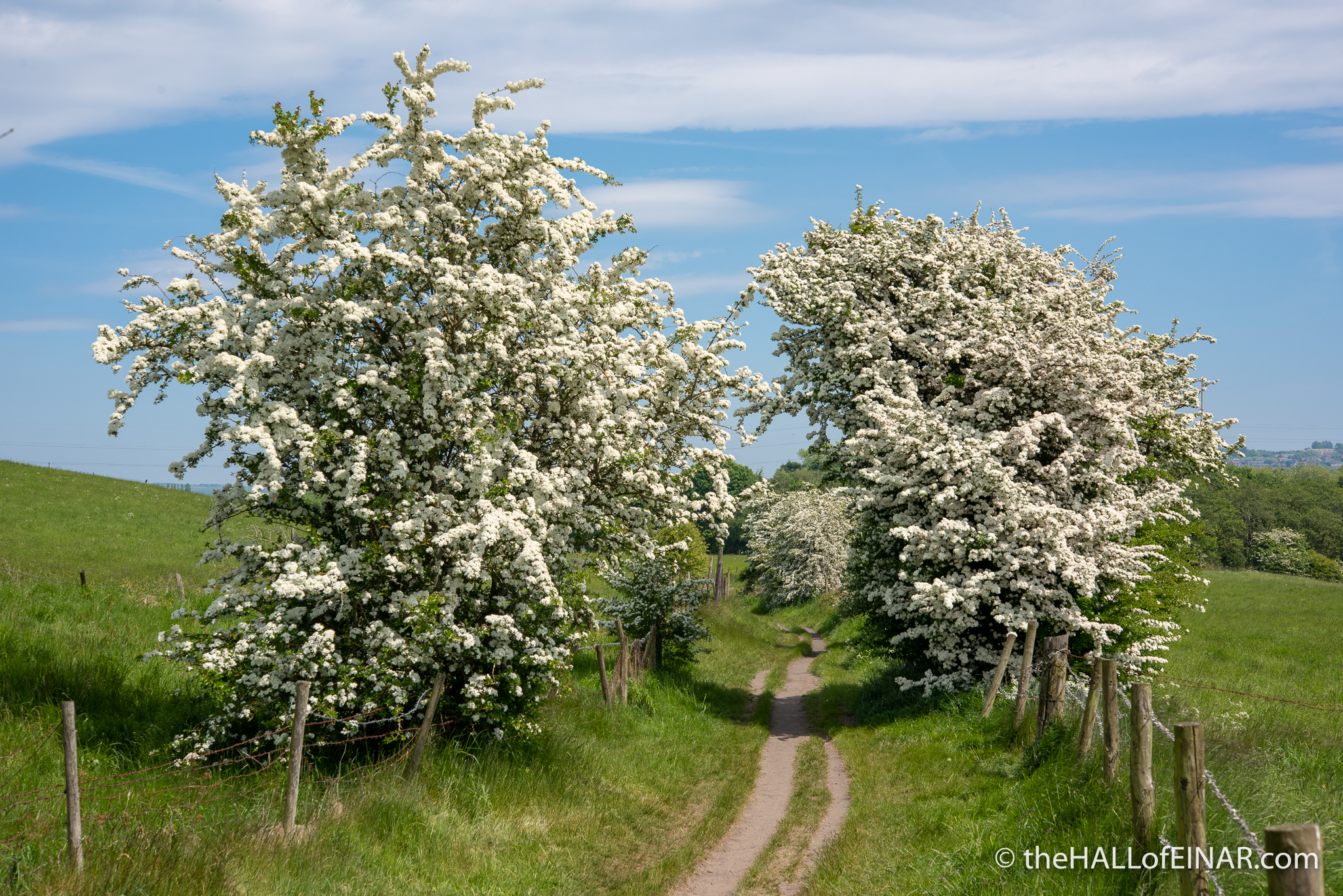 Every one of their edible flowers is both male and female. 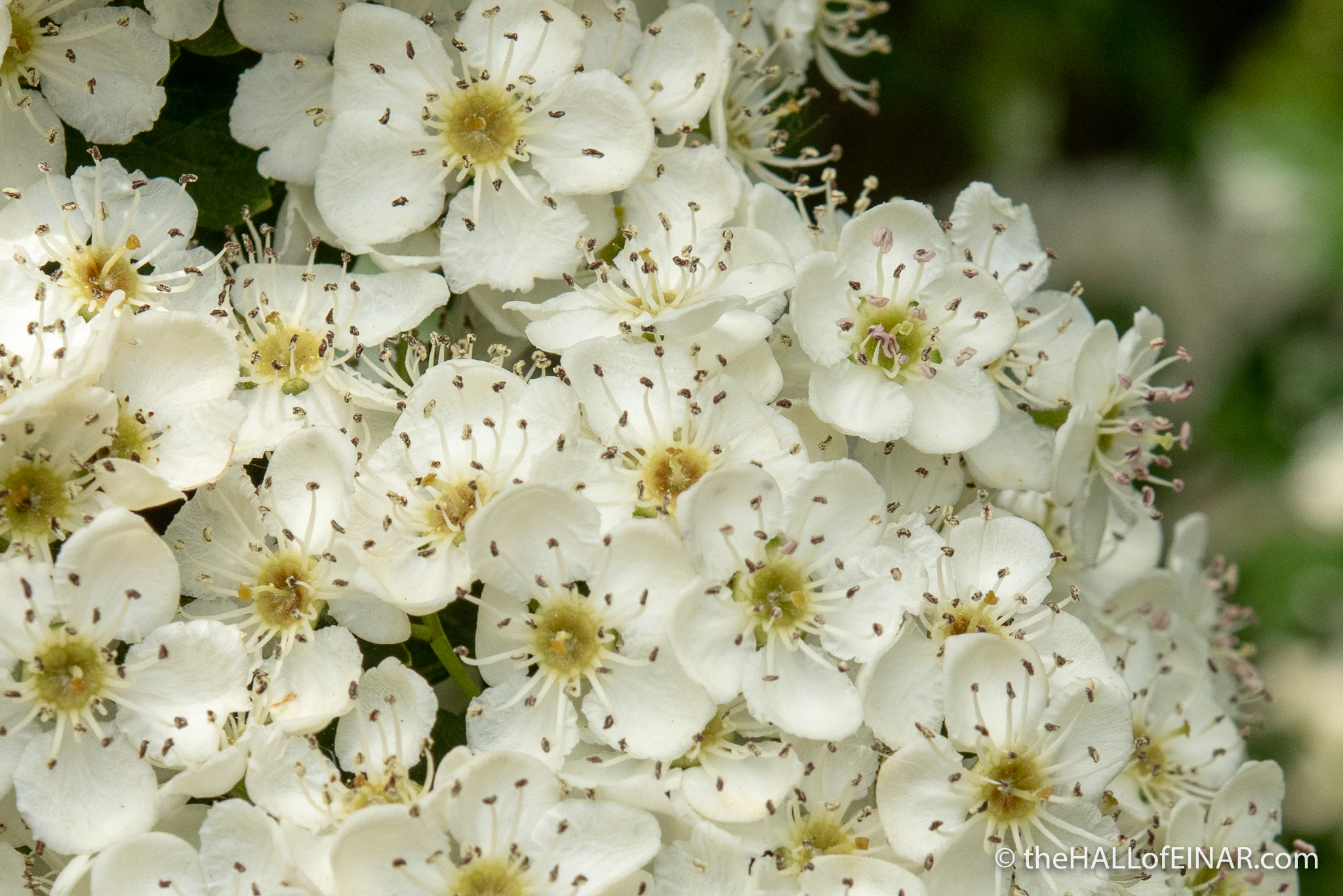 Their flowers are beautiful and are appearing now, from the dark twigs after their winter hibernation, like icing sugar on wedding cakes:

What about their scent? Hawthorn blossom was said to smell like the Great Plague in Medieval times, leading to primitive superstitions about their association with death. There may be a scientific explanation, since Hawthorn flowers have triethylamine in their scent, which is one of the first chemicals released by decaying bodies. It is not surprising that hawthorn flowers are associated with death in so many folk tales. 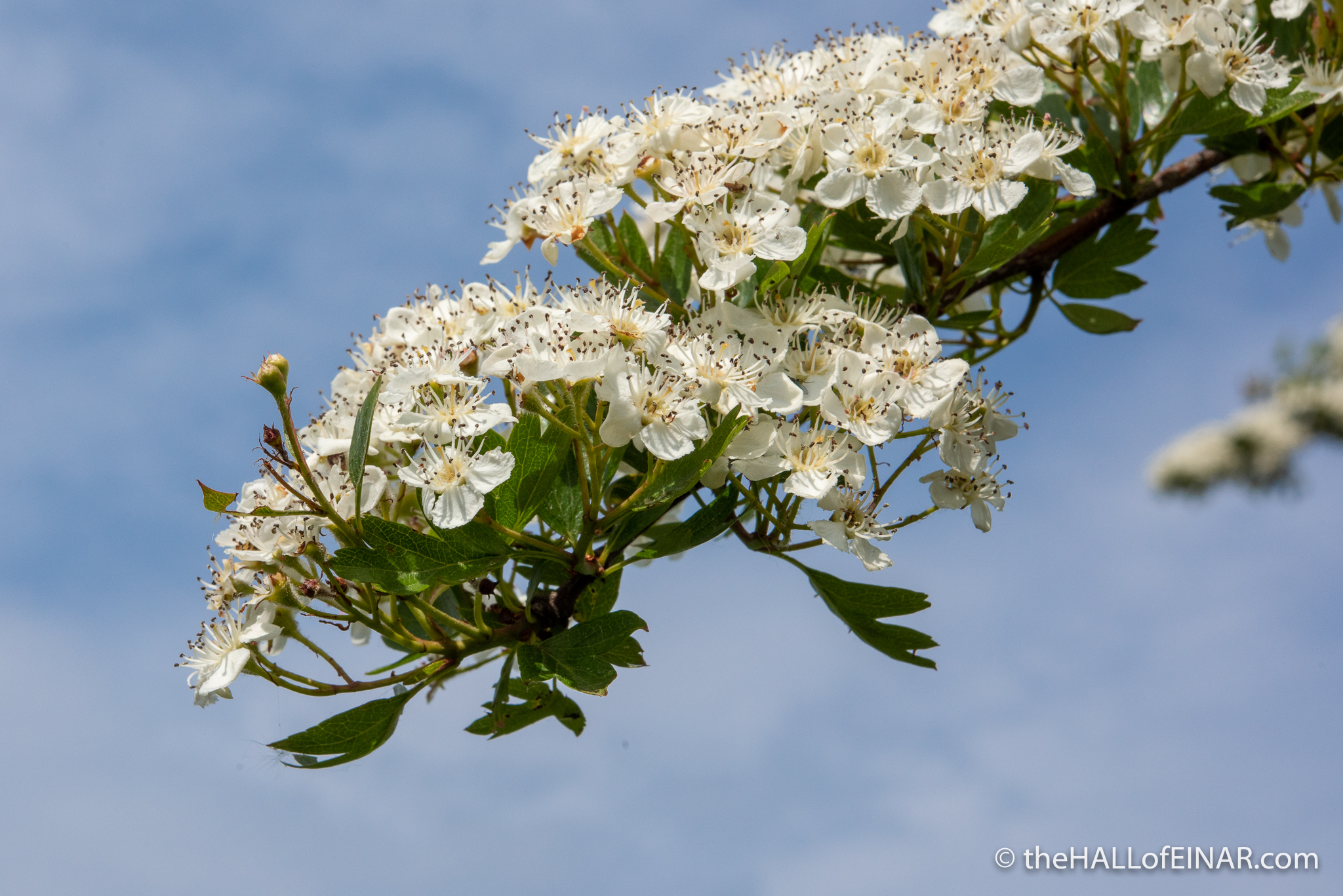 The smell of triethylamine? It’s a bit fishy. It’s the same odour as rotting fish, and similar to bad breath, gangrene and the rather delicate problem of bacterial vaginosis. Choosing death about which to have the superstition seems like the best of that bunch, to me.