It’s difficult light in The Regent’s Park in central London, but I’m making the most of being this close to a Grey Heron.

They are monumental birds:

I love the complexity of their plumage. It’s so multi=layered and doesn’t seem at all practical. All those different types of feathers must have an important purpose for them to have evolved and persisted.

Now this; this is a smart bird: 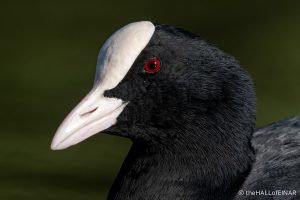 As daft as a Coot The commonest bird on the water in The Regent's Park is the Coot, Fulica atra. That must be stressful for… read more 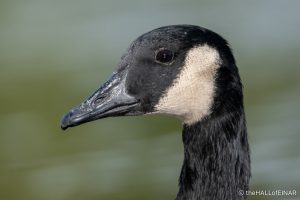 Canada Goose There's a flock of Canada Geese, Branta canadensis, here in The Regent's Park. They were introduced in the late 17th century… read more 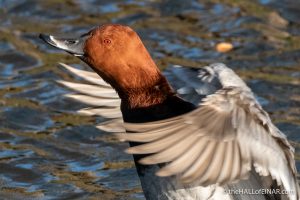 Duck! Ducks are a constant source of comedy. If you want to tell a joke including an animal, a duck is… read more 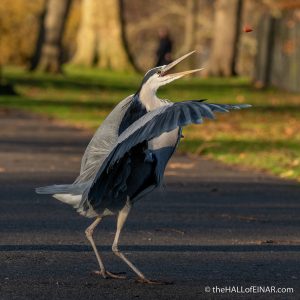 The Grey Heron and the frankfurter sausage I'm in London for a conference. It's a whole day event, but I'm speaking at the end of the day,… read more 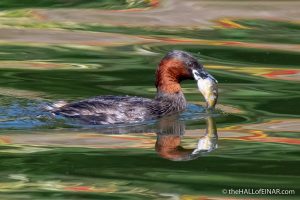 Little Grebe – big fish I'm thrilled to see a Little Grebe appear in The Regent's Park with a big fish in its bill: It's… read more 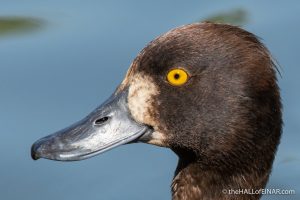 The reason ducks have such brilliant eyes There's a female Tufted Duck on the lake at The Regent's Park in London. Looking at it I marvel at… read more 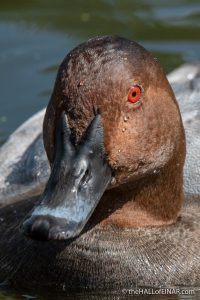 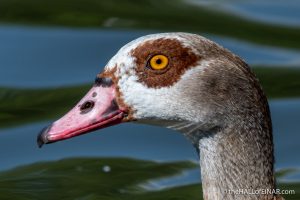 Look into my eyes There's an Egyptian Goose at The Regent's Park in London: Its eyes make we want to keep looking into its… read more