It doesn’t look like much. After all, it’s just a bulge on a stalk of a leaf, scattered on the pavement in The Regent’s Park in London. Yet within this tiny bulge, huge and epic dramas are played out across generations.

Each of these bulges is a fortresses containing a tiny colony of gall-creating aphids. They are small, soft-bodied insects with piercing mouthparts which live their lives inside the protective cover which the tree creates as a reaction to their presence. I think this one is made by Pemphigus spyrothecae, the Poplar Spiral Gall Aphid.

I remember finding these Poplar galls when I was a child. The clinker and slag from the coal mine outside our house had been turned into a flattened sports field, surrounded by Poplar trees. On the Poplars lived black and yellow caterpillars of sawflies and huge Poplar Hawk Moths. I remember being fascinated that the galls on the Poplar leaves were spirals and if you twisted the stalk, the gall would unfurl. Inside were tiny rows of aphid bodies, sucking sap from the inside of the stalk.

When their winged generation emerges from the gall their colony is at risk as their drawbridge is down and any predator could just wander in through the hole they have made. During the time there’s an open entrance the entire colony is vulnerable to attack. Five different species of predators are able to sneak in and eat the aphids, one of which is a specialist and only eats this species of gall aphid which produces this type of gall on this species of tree. Evolution’s pretty extreme, right?

These aphids have different body types, with some adapted to be soldiers for the colony. They remove waste from their colony and fight off any invading predators. The soldiers lurk, on constant sentry duty, near the hole from which the winged generation emerged and through which they empty the colony’s waste. It’s a tough life for some. 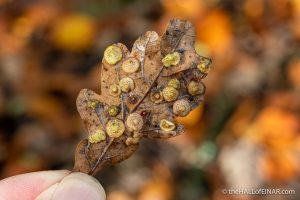 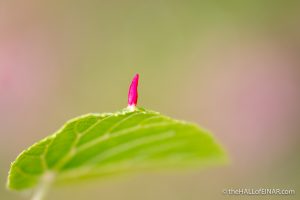 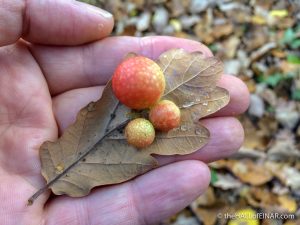 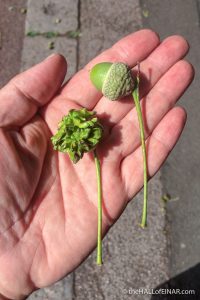 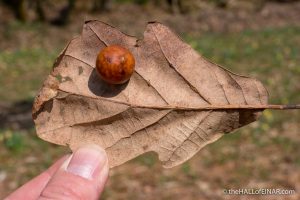 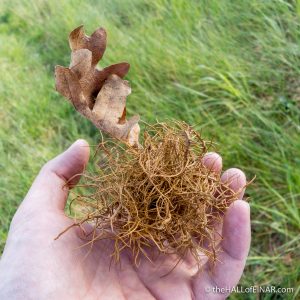 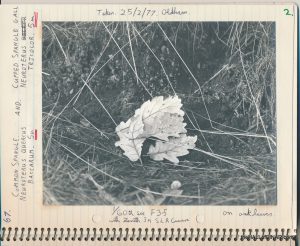 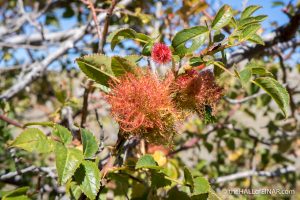 Robin’s Pincushions on Wild Roses The ability of life to survive in the harshest of climates is remarkable. We're walking at 1,500m above sea level… read more