Matera in the south of Italy is a stone city full of nooks and crannies. It’s perfect habitat for Jackdaws, or Taccole as they are known here.

Their unnerving piercing pale blue eyes peer down at us from the buildings in the old city: 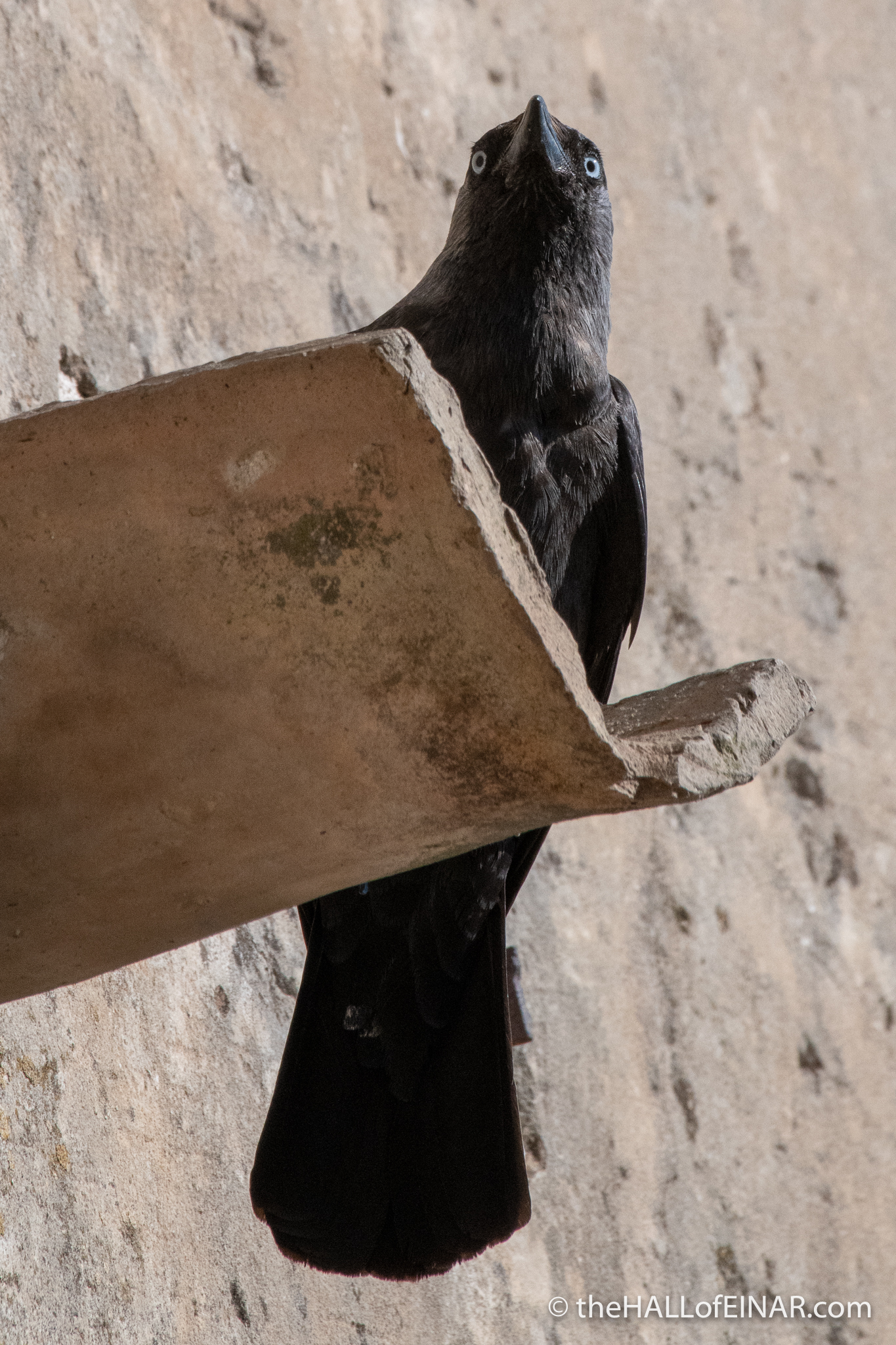 We’ve seen them here before:

They love the rooftops and nest in the chimneys: 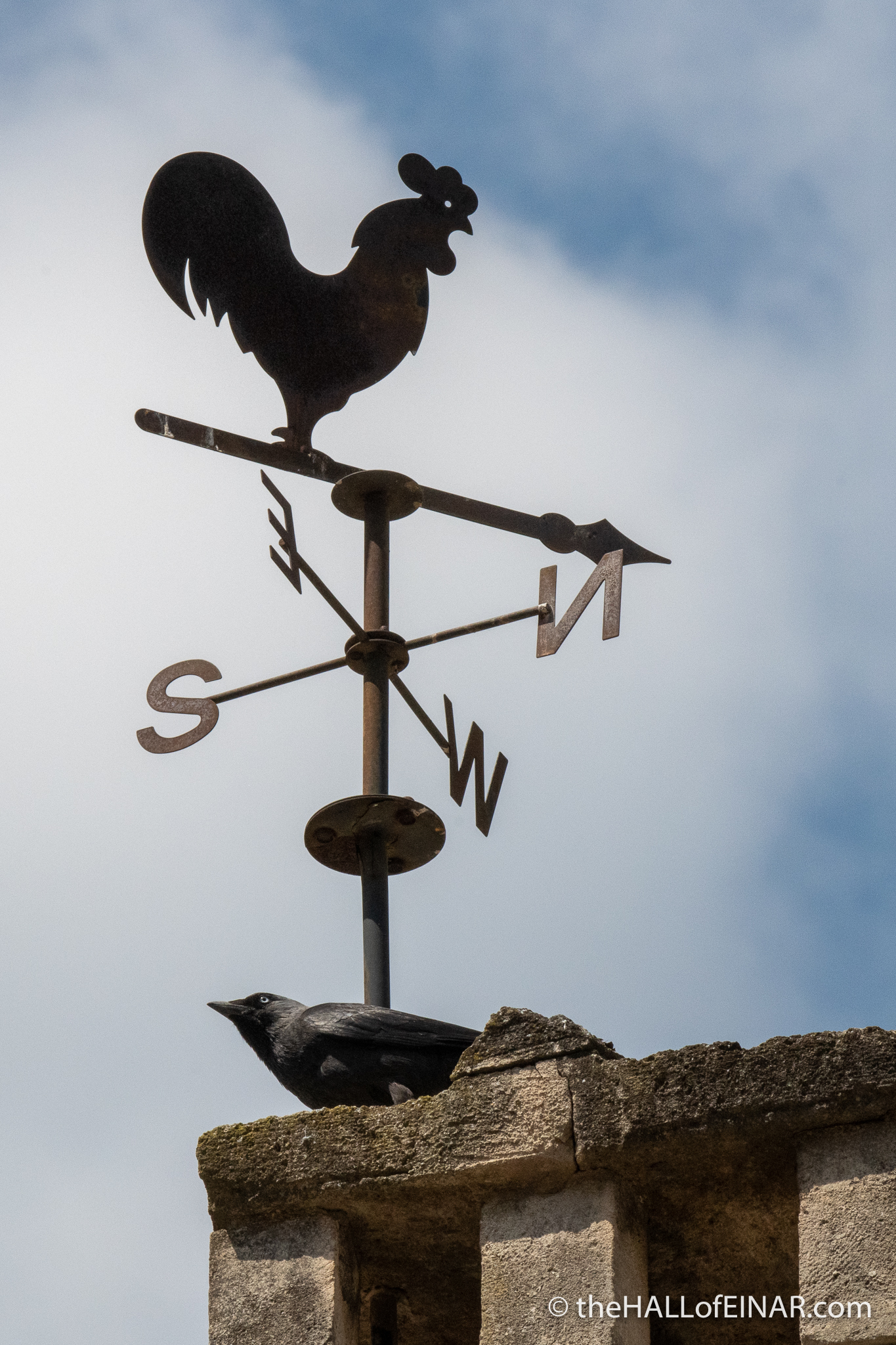 Gilbert White, in his The Natural History of Selborne, observed that Jackdaws nested in the crevices beneath the lintels of Stonehenge. Our neolithic ancestors would have been well aware of Jackdaws, and tales of their acquisitiveness spread in folklore in songs and stories.

The real story of Jackdaws uncovered by science is far more interesting. They have a strictly structured social hierarchy determined by pairing, where a high status male pair-bonding with a low-status female, that automatically raises her status to that of his. They also have complex rules of generosity and mutual food sharing, where they share more of their favourite foods with others in their group and far more of their food generally than many other species. 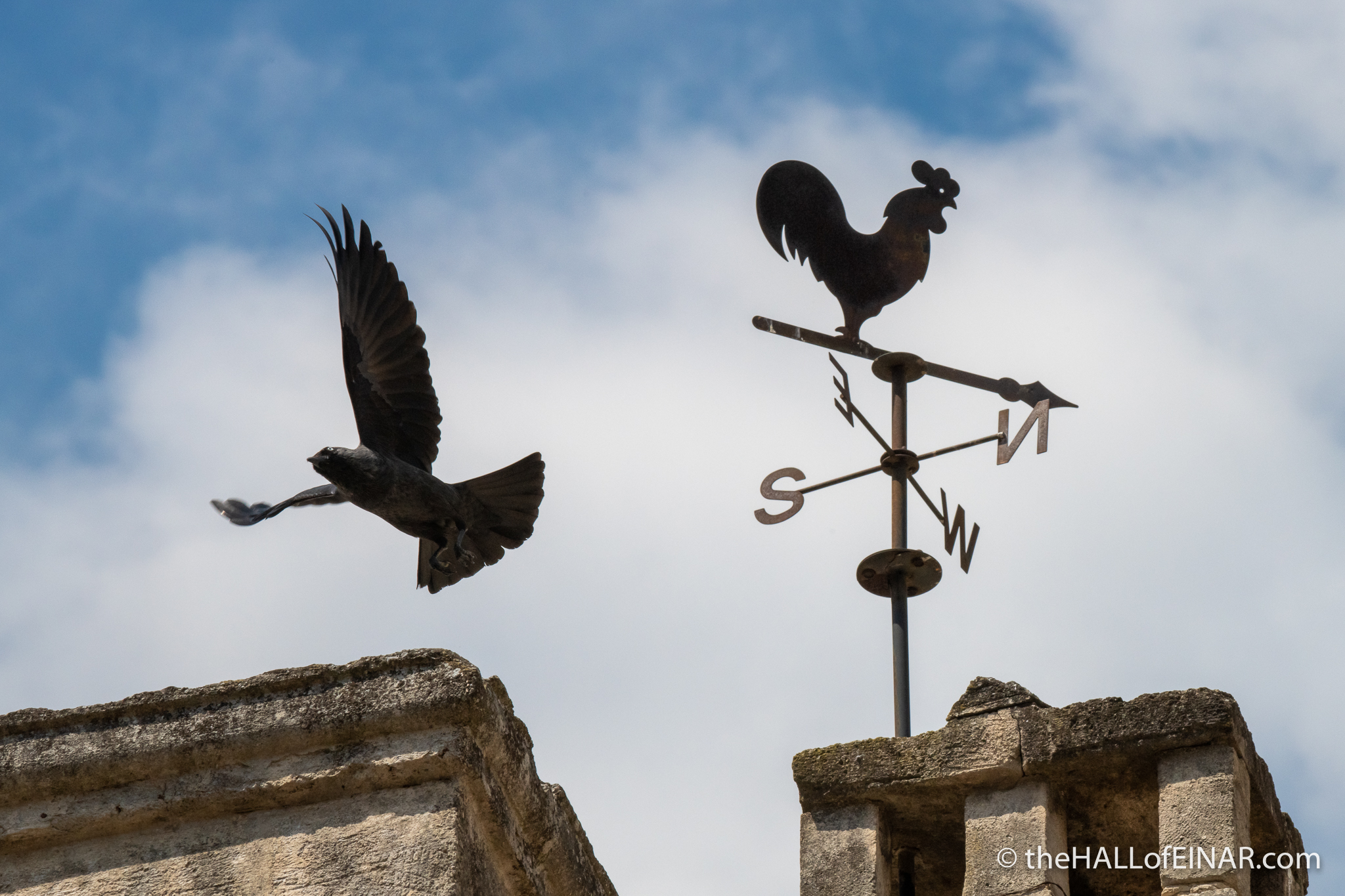 In the UK it’s legal under the Wildlife and Countryside Act 1981 to kill them and legal to use live birds in cage traps as decoys to kill others. If you own the land you’re even issued with a free licence to do it without even needing to apply. Shame on us.