Coal Tit is such a nice, short, simple name. It’s also in English, and despite Britain’s best efforts in the past, not all the map of the world was coloured red, and not everyone speaks English. Living things need an international name, so that everyone can call them by the same name, which is why the scientific world chose nobody’s language for scientific names.

It was a man called Linnaeus who first came up with the simplest possible idea of two names for all species; a binomial name. It was in his 1758 edition of Systema Naturae that he first named the Coal Tit with a sensible scientific name. 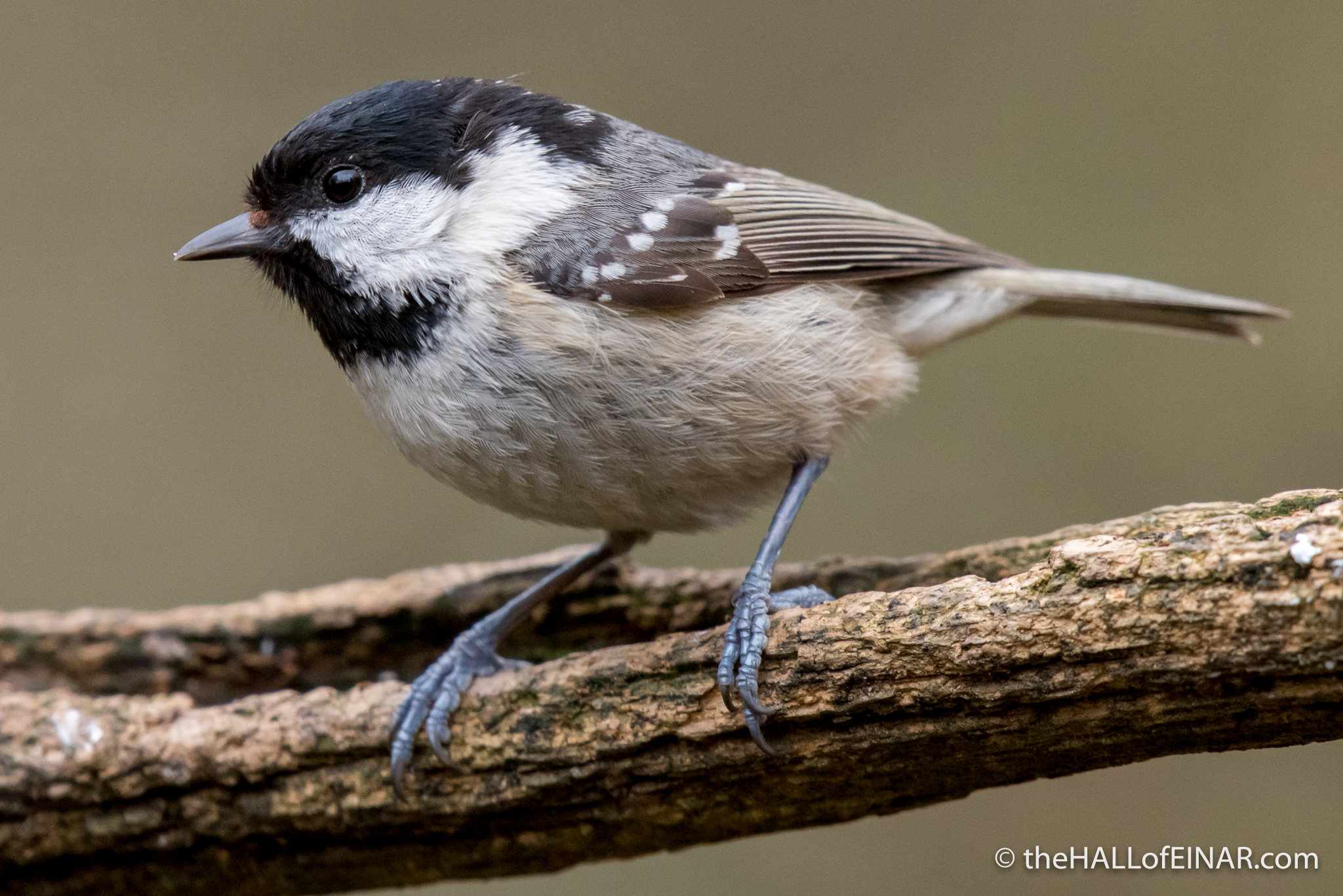 Linnaeus had previously published his Fauna Svecica, where the Coal Tit had the ridiculous, cumbersome and impossible to remember, pre-binomial name of Parus capite nigro: vertice albo, dorso cinereo, pectore albo. It means the ‘Black-headed tit with the white nape, ash-grey back and white breast’.

That became the much simpler yet unique Parus ater. It means Dusky-Black Tit.

A tiny name for a tiny bird.