There’s an ancient battle being played out in the woods and fields of Virginia. It’s Catbird v Cowbird and I have a ringside seat, here in the garden.

Here’s the Gray Catbird. It’s one of my favourite birds. It has a fabulous song, beautiful plumage, a hilarious purring call and strikes an entertaining pose: 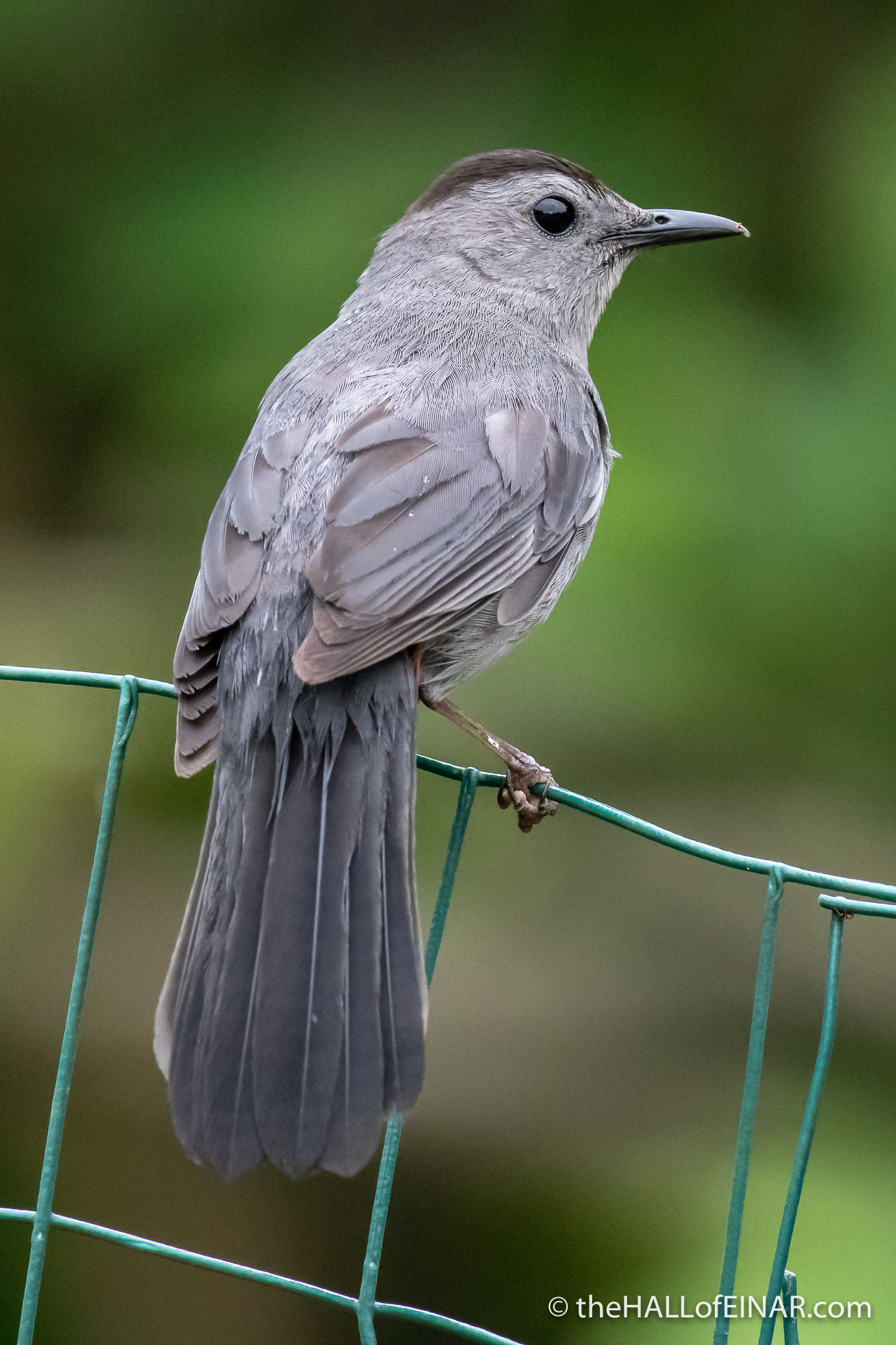 Here’s Audubon’s illustration of it: 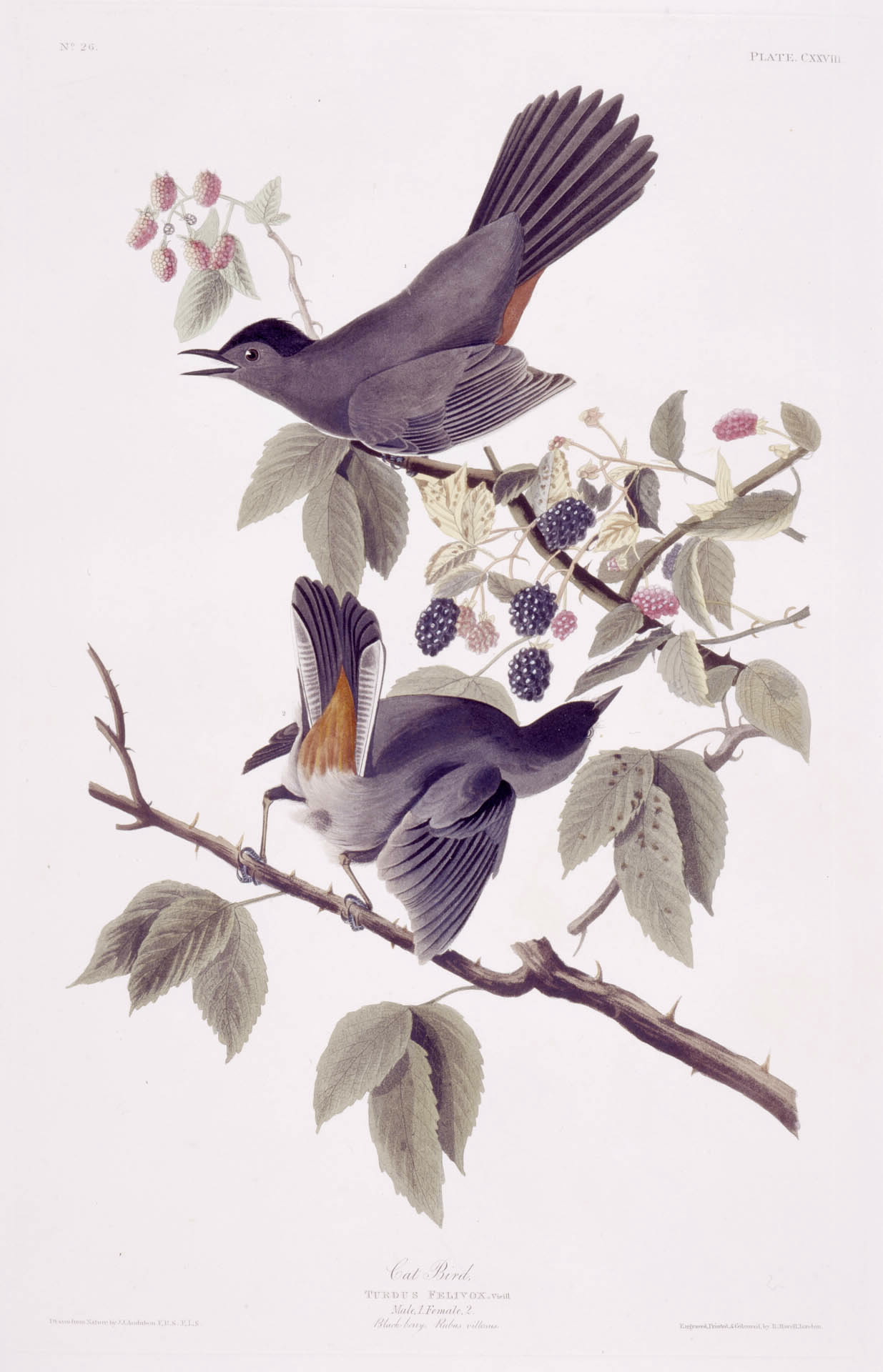 I can only just see a hint of its red rump: 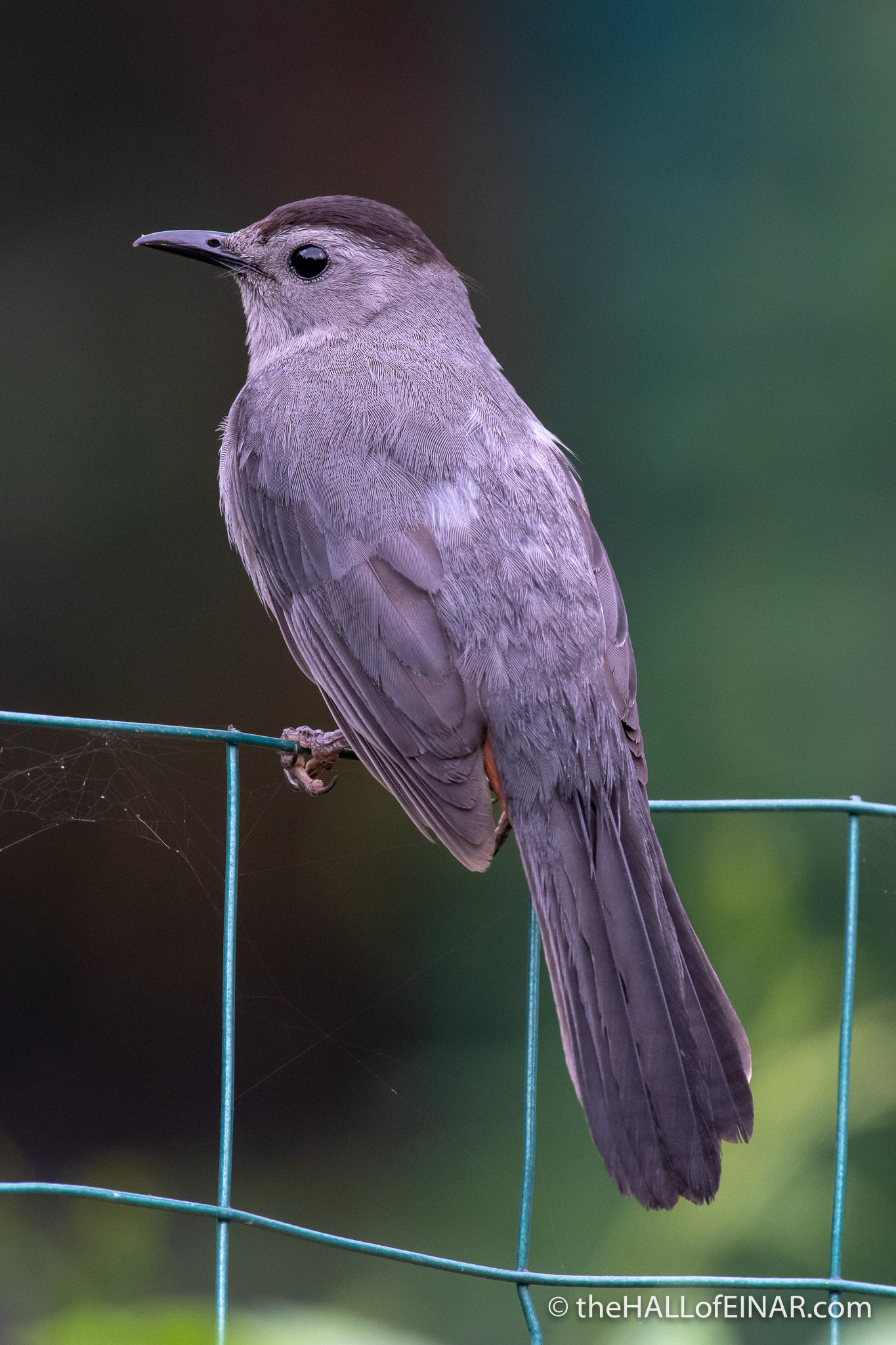 This one purrs amusingly in the bushes and then flies to sing above me: 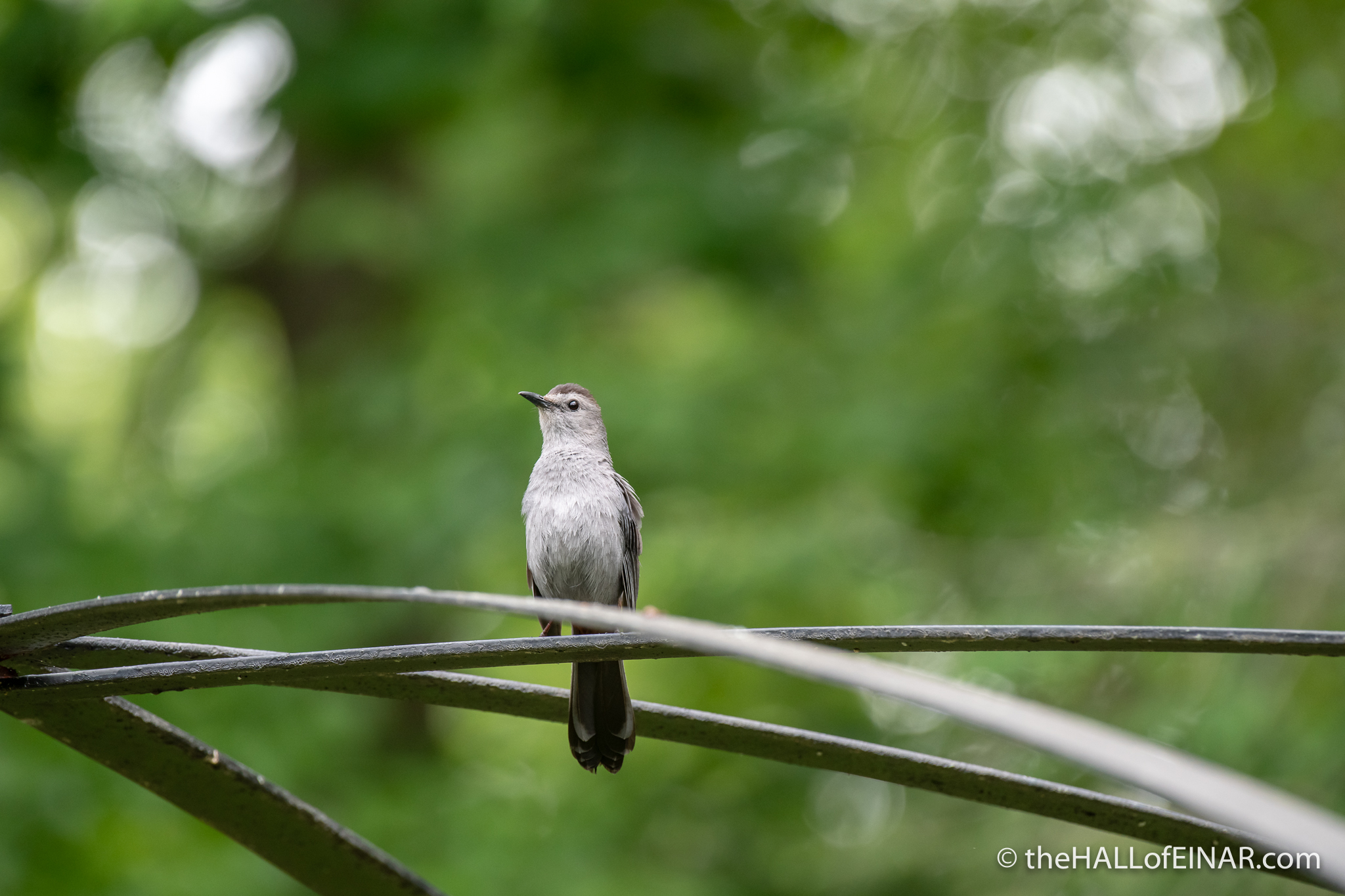 I love listening to it: 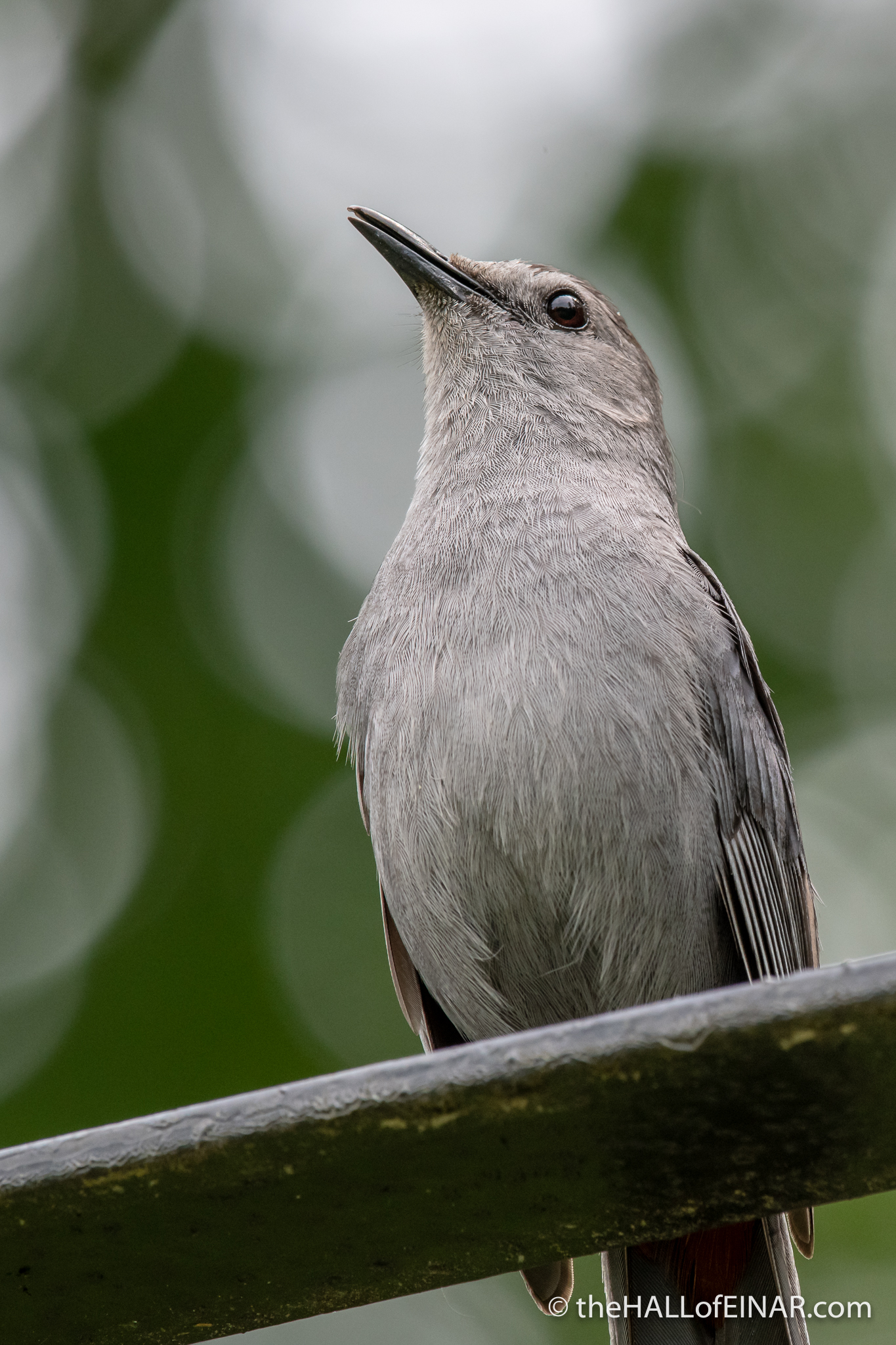 Its eyes are so dark and its plumage so fine: 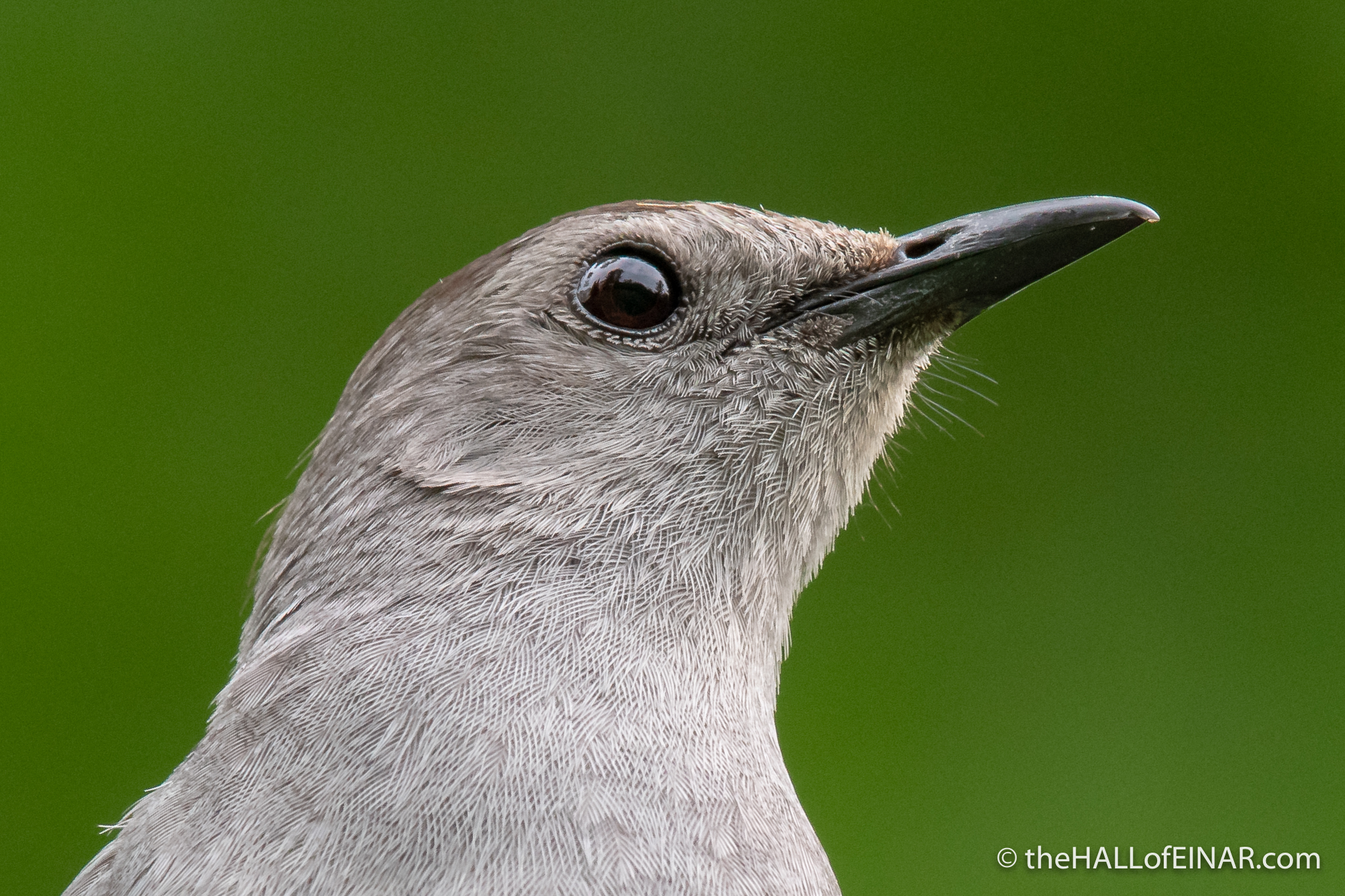 Yet in the garden skulks a dark threat: The Brown-Headed Cowbird lurks there: 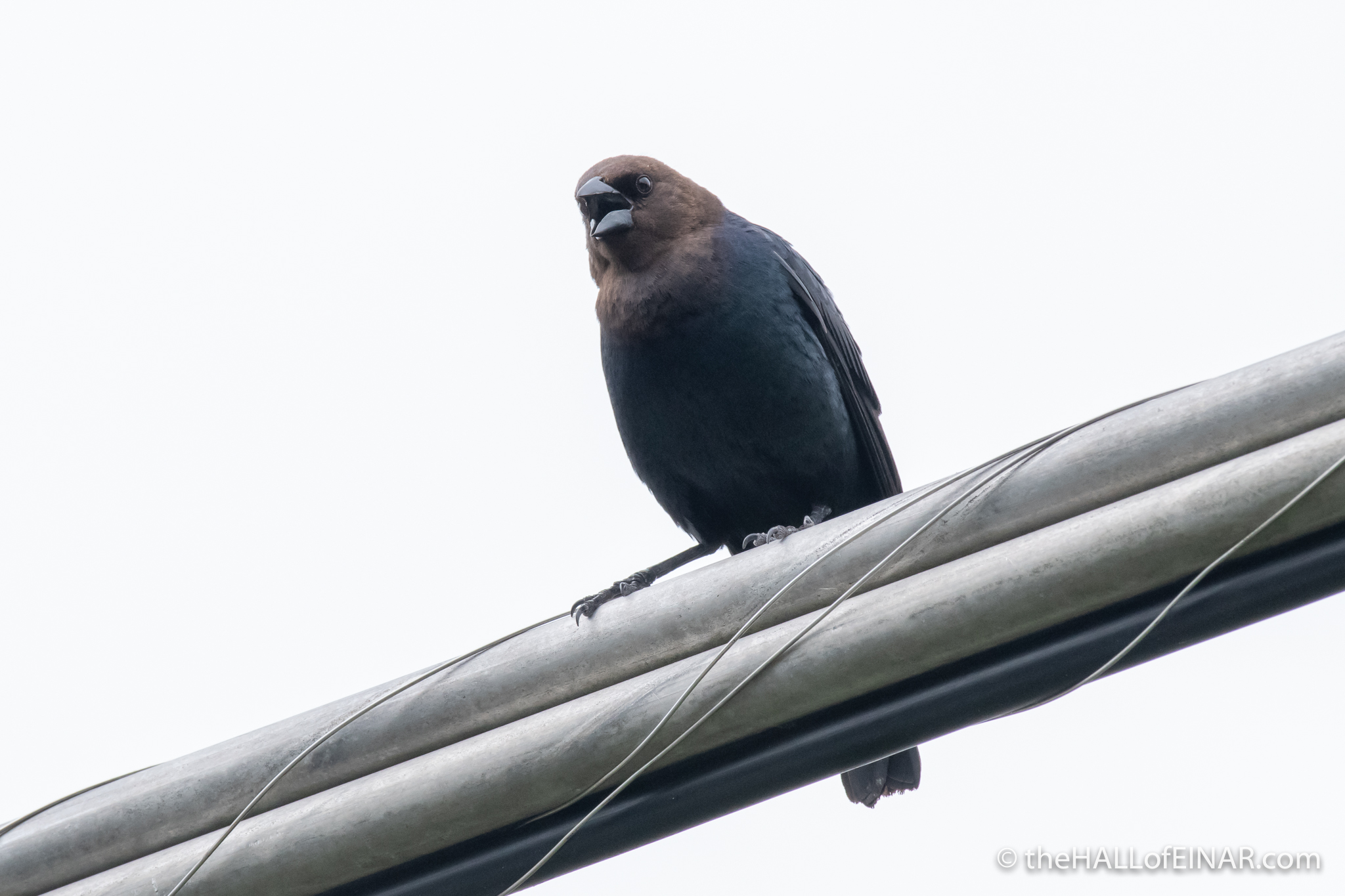 The Brown-Headed Cowbird is a brood parasite – like a cuckoo. It lays its eggs in the nests of other birds. They’re not fussy; they’ve been recorded laying their eggs in 220 different species’ nests, 140 of which have successfully reared their young.

Here’s Audubon’s illustration of the brown female and the black male: 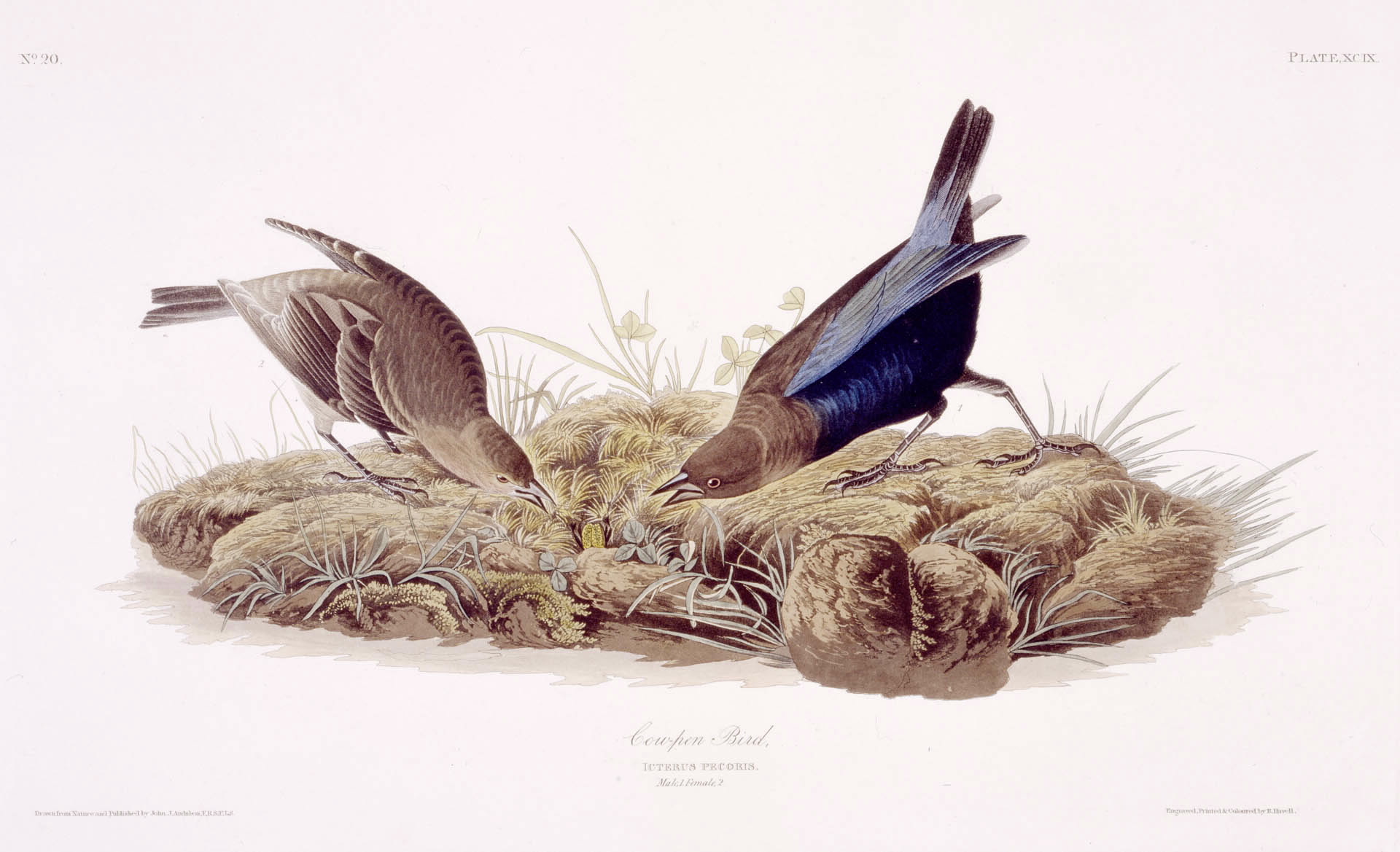 The Gray Catbird, however, has developed the most incredible defence. It learns to recognise the size, shape and pattern of its own first egg and rejects any egg in its nest which doesn’t look like its own. It’s a strange adaptation, but must have been wildly successful as soon as it developed. Grey Catbirds eject Brown-Headed Cowbird eggs more than 95% of the time. 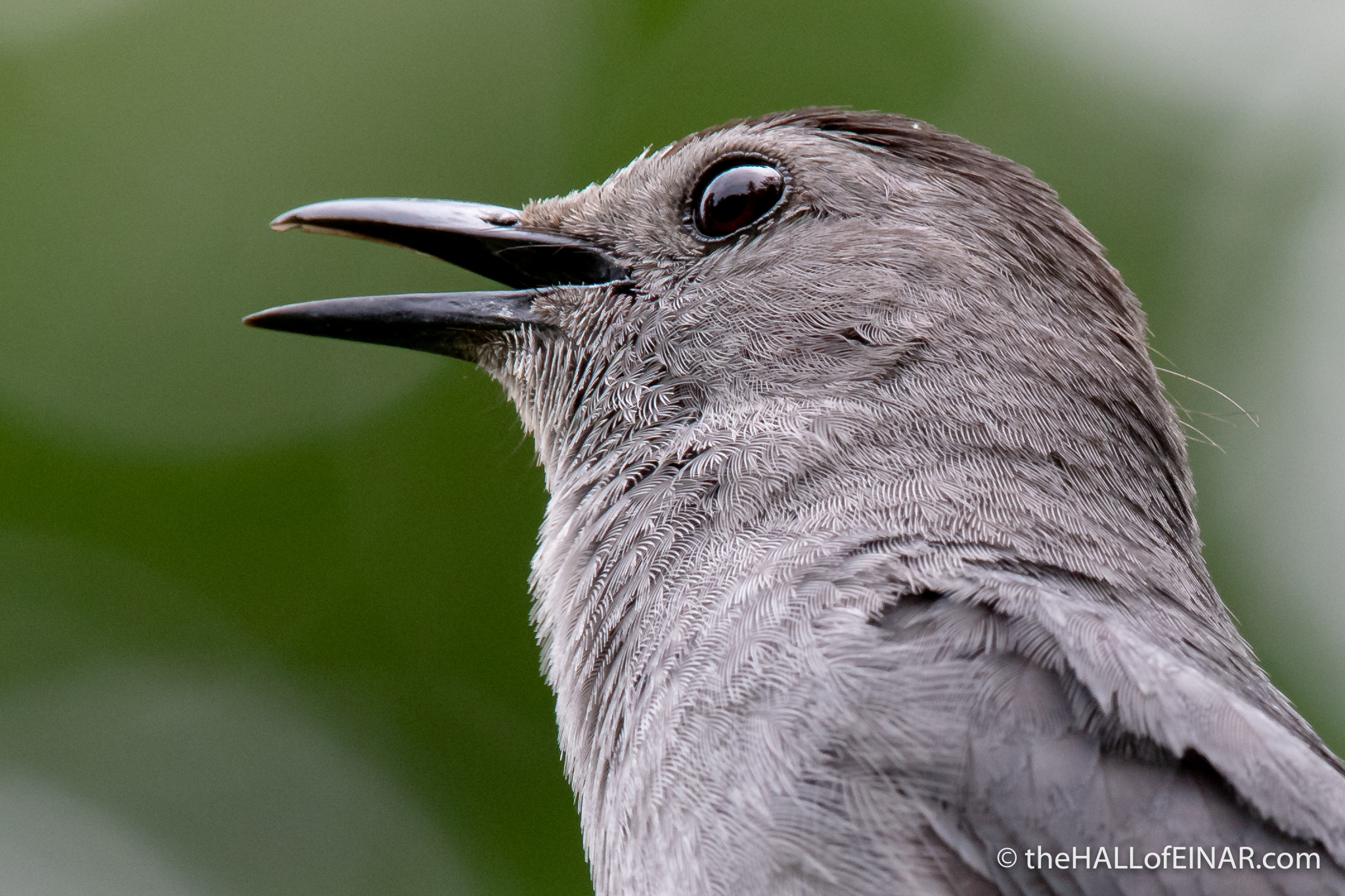 More power to the Catbird in this age-old never-ending struggle. 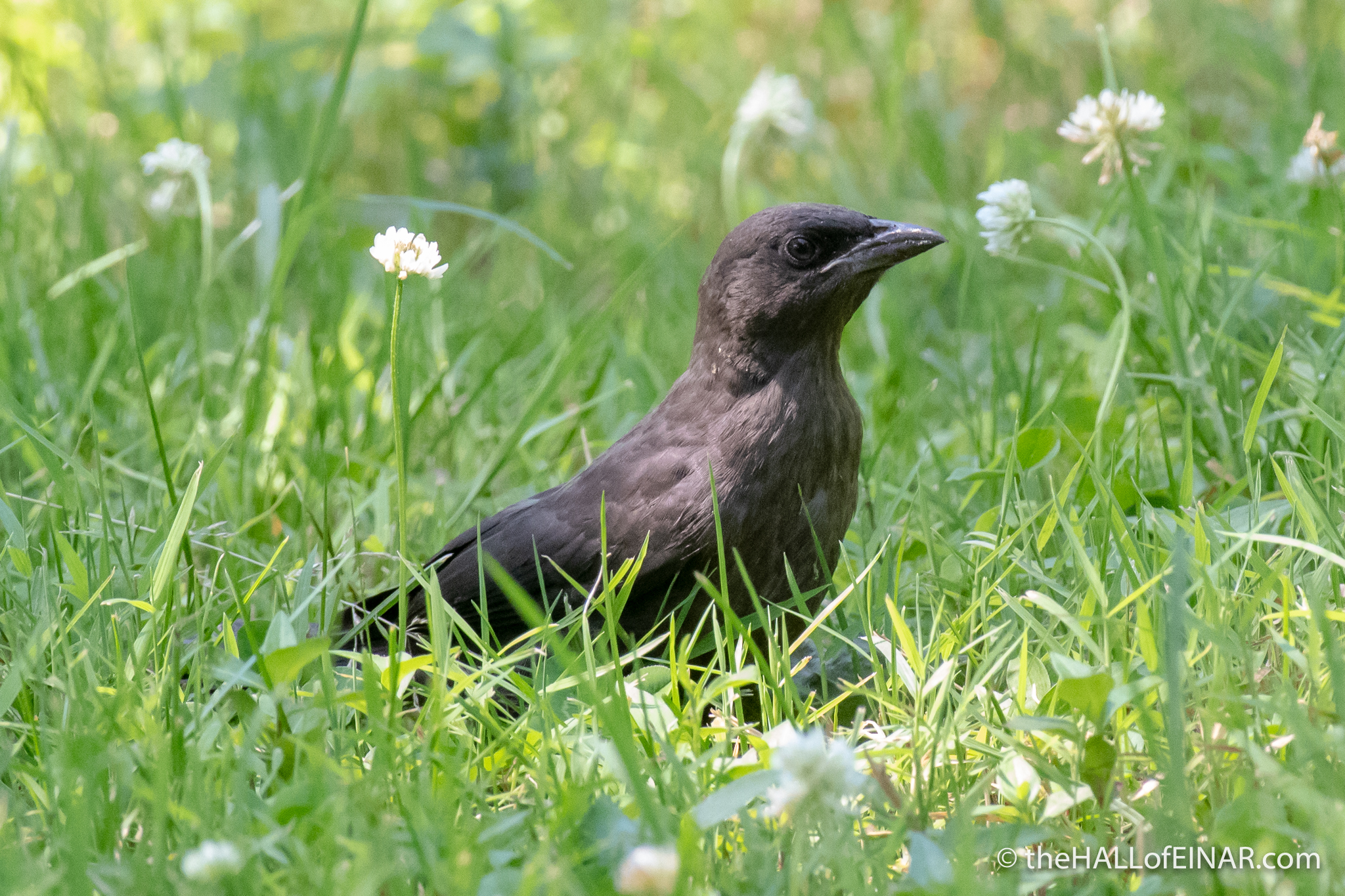 May you always outwit the Cowbird.