Curlews are one of my favourite birds. They are wading birds but massive. They have long legs, powerful wings and distinctive bills in perfect curves to probe in mud and earth for invertebrates. 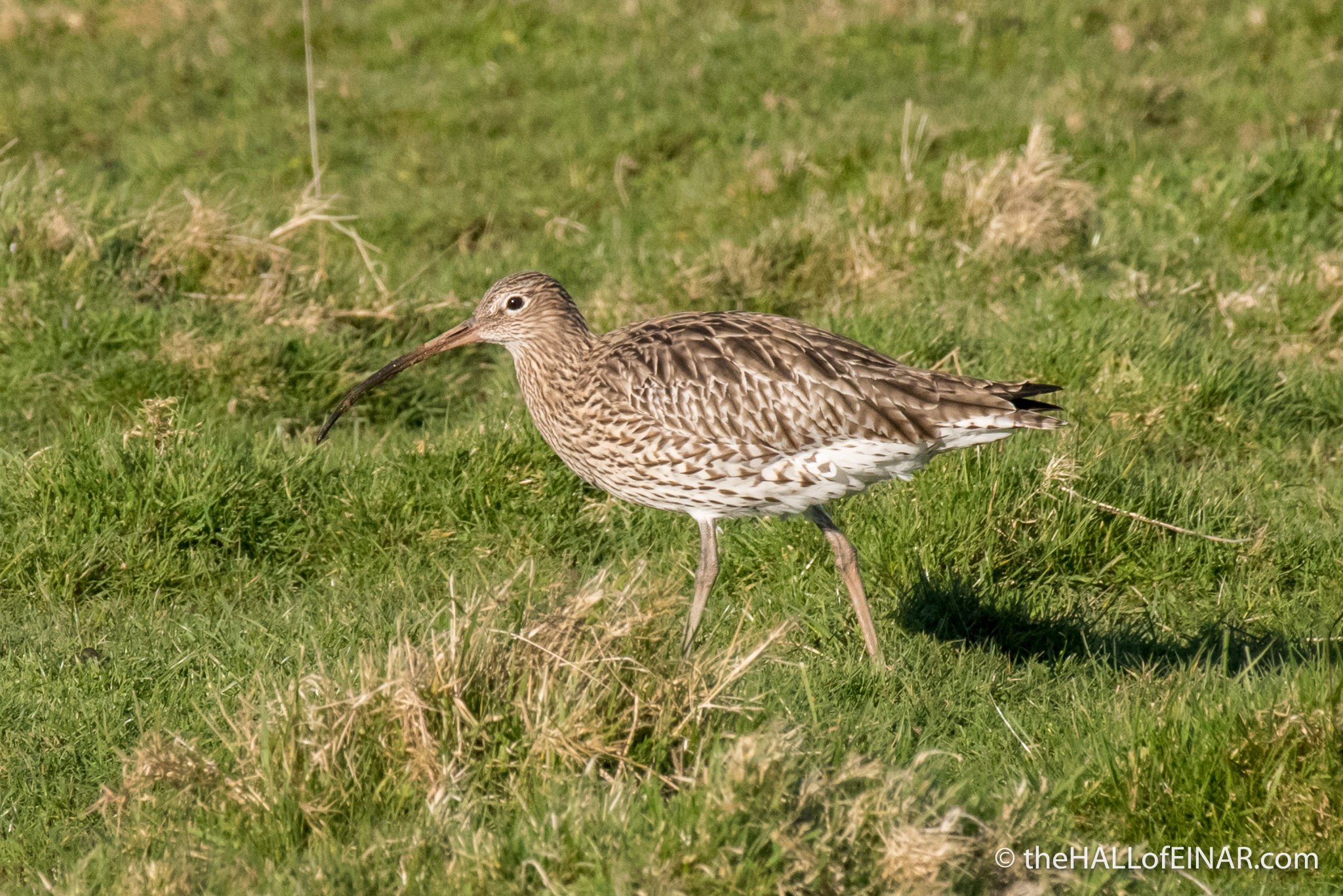 They have the most haunting call, a ‘Whaup, whaup’ which is eerie and echoes around their marshland and field habitat. 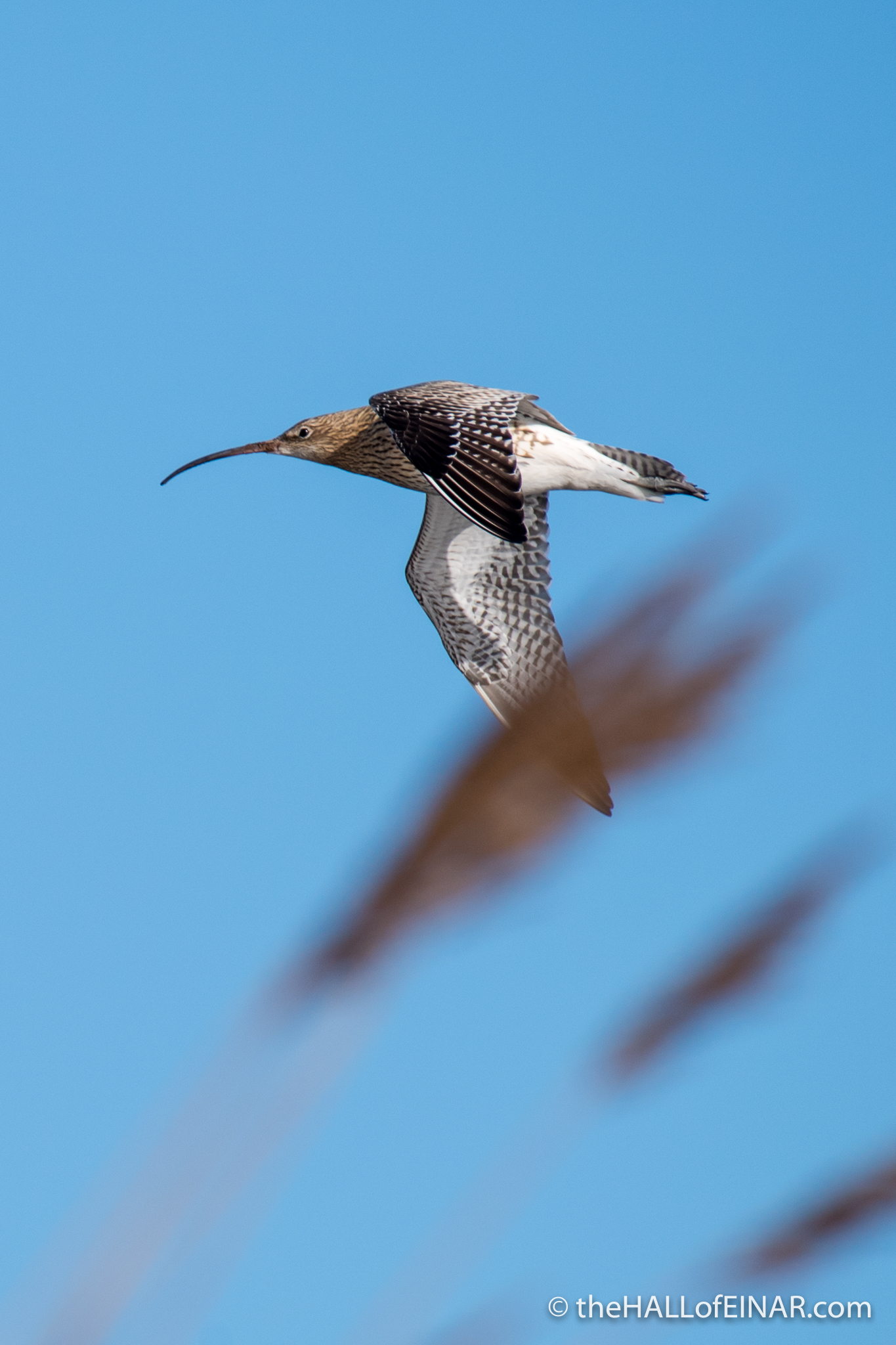 I’ve been lucky to see many in Orkney, where they are named after their call; Whaup.

Carved into the wooden fascia of a bridge over the river in Exeter is the familiar shape of a Curlew: 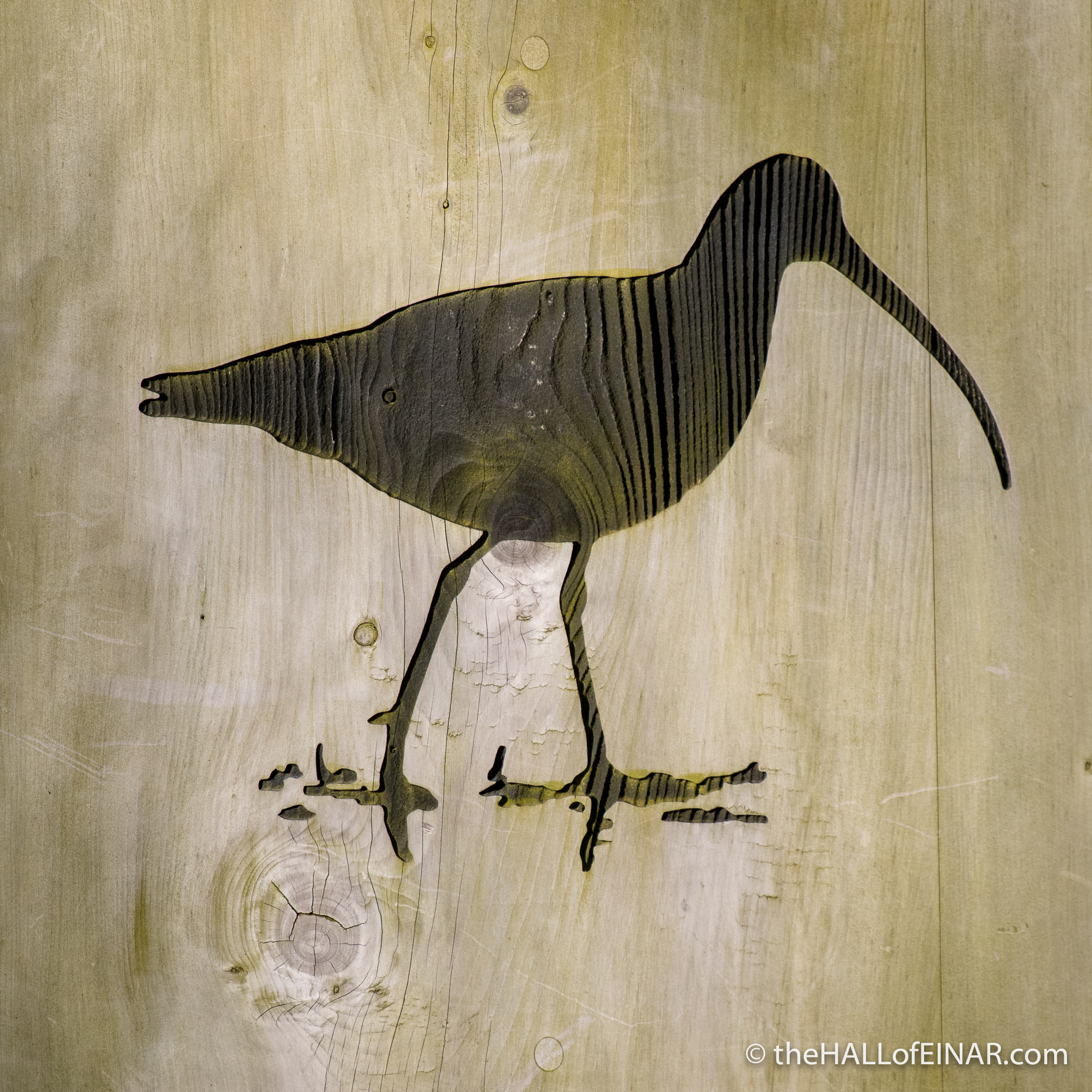 There are a few hundred here, working the wet fields and flying above the marshes: 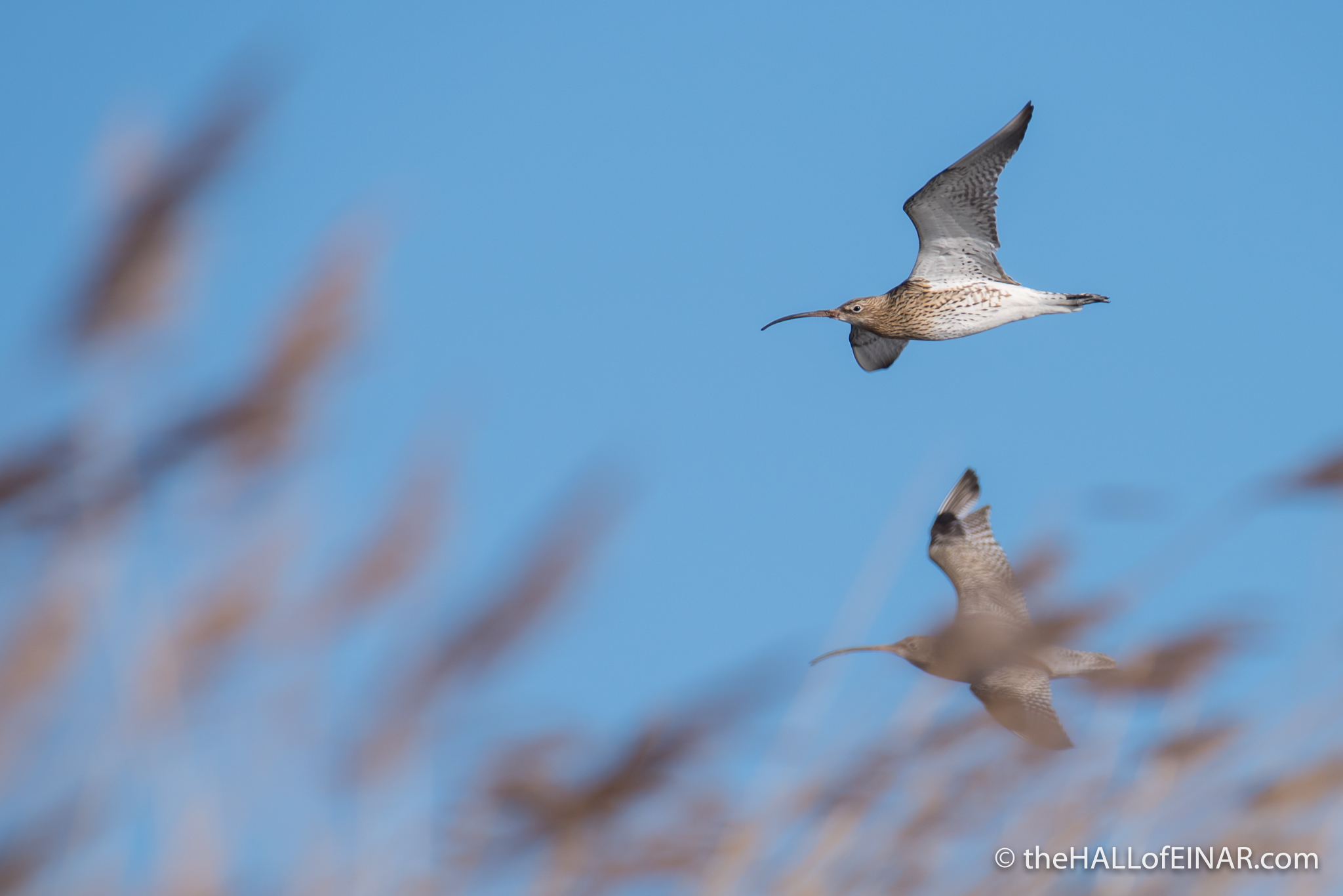 They make a magnificent sight: 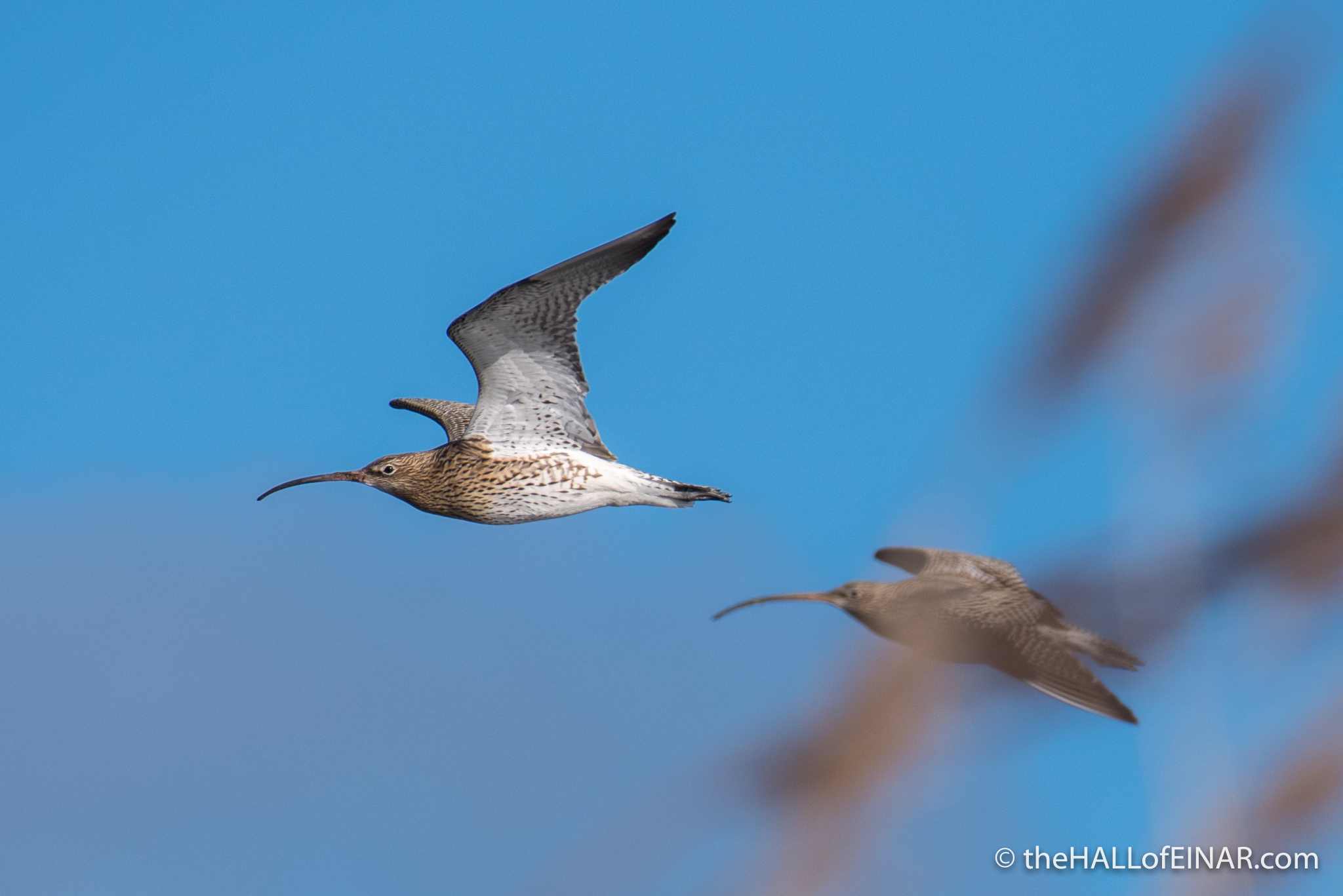 In the past few decades their population numbers have collapsed, so that there are half the number of Curlew in England and Scotland, a fifth of the number in Wales and a tenth of the number in Ireland. They nest communally, and when there are large enough numbers they are powerful enough to mob and attack any potential predators. As soon as the numbers nesting fall below a critical mass, they are easy pickings for mammals.

What’s caused the decline? Draining of fields and ‘improvement’ of grassland by farmers and predation. 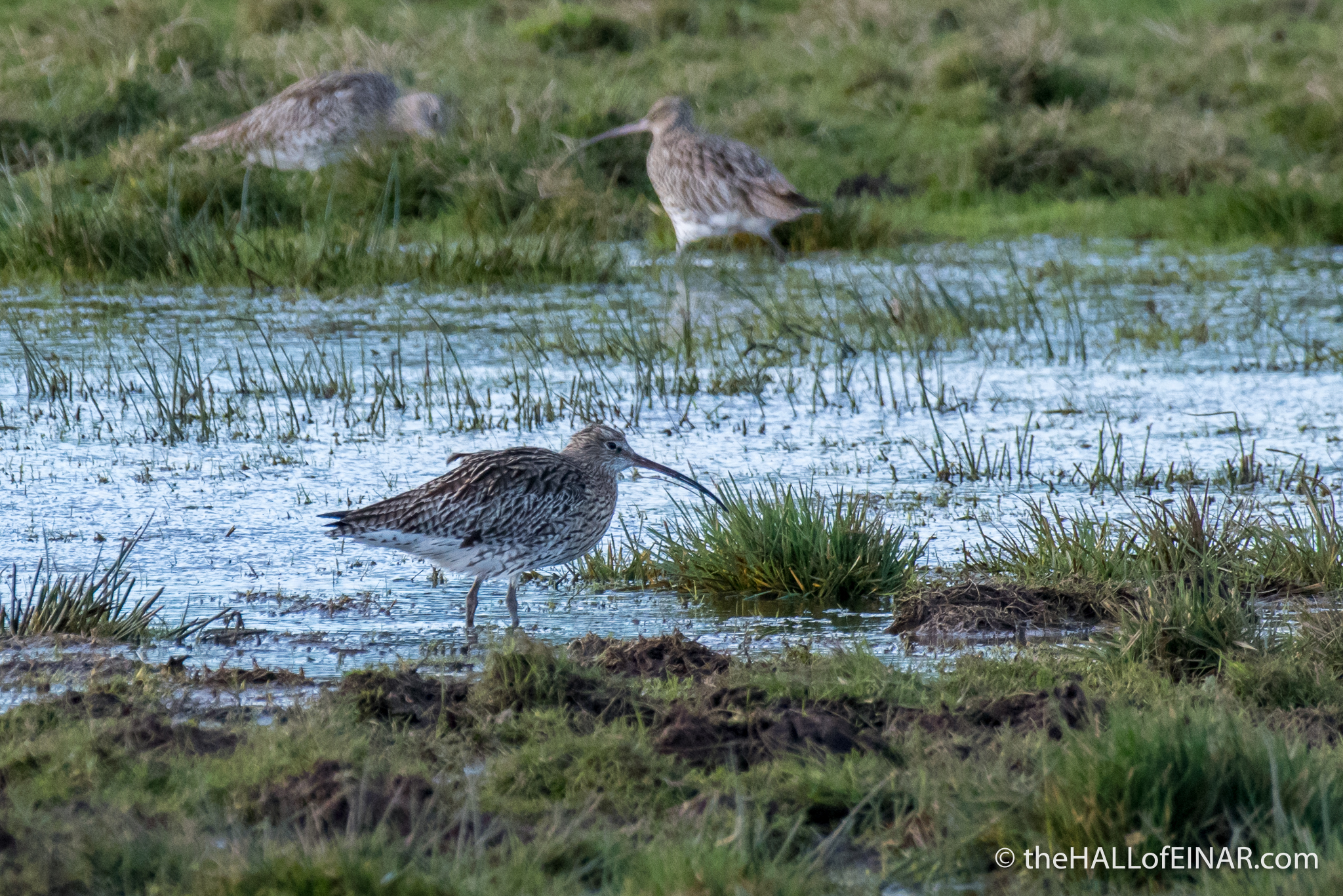 Whenever I’ve tried to raise the issue of their drastic decline there’s always been someone who responds ‘Plenty around here.’ My response? “There may be, but one day there won’t be any and you’ll bitterly regret ignoring the science.”

Curlews. They are the very last authentic sound of the British wilderness. 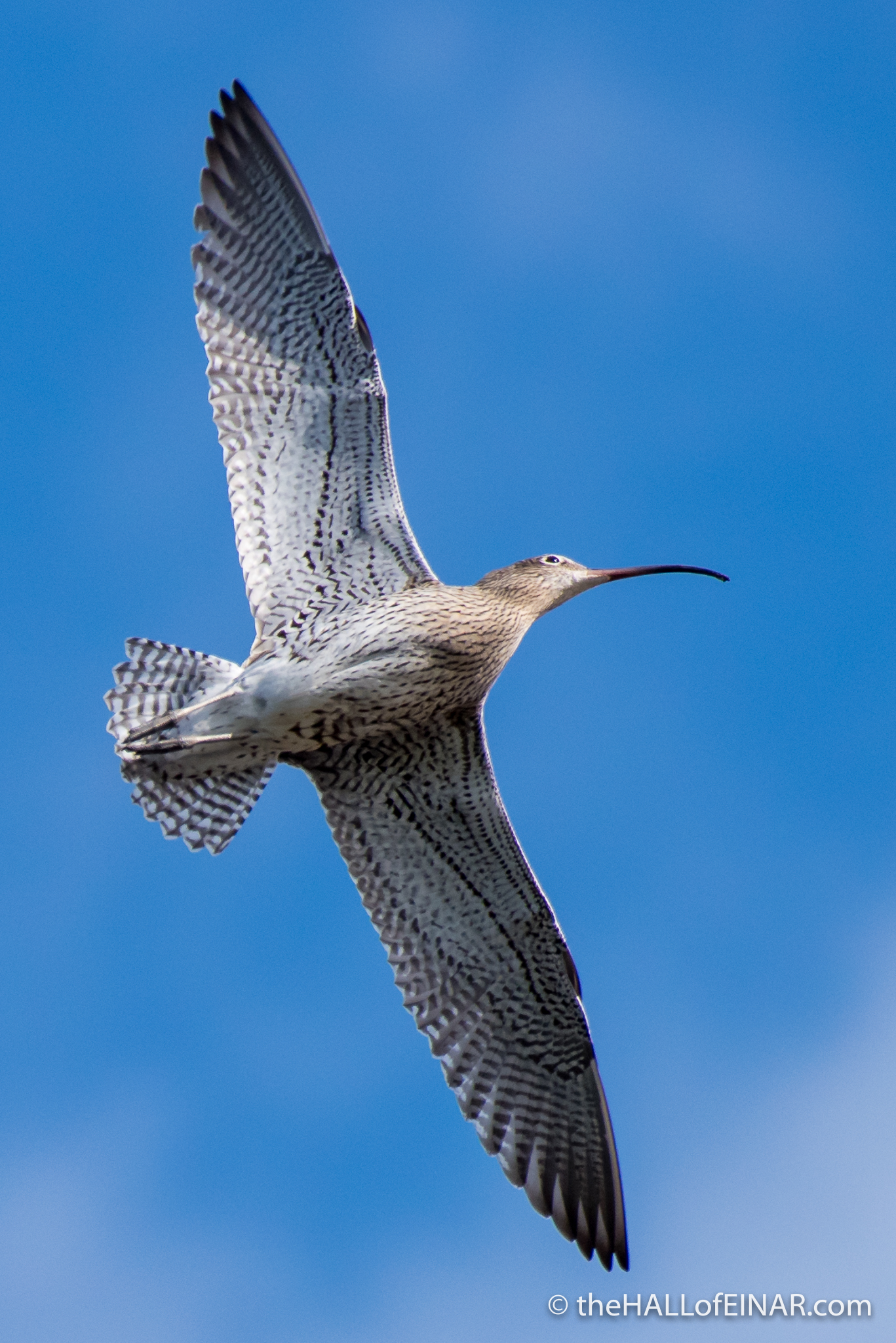 We need to reverse farming practice or they will be lost forever.

Can you hear them call?

8 Responses to "The haunting last sound of the British wilderness"