Dunnocks are often unfairly overlooked. They are stunningly beautiful in close-up. You just need to get close: 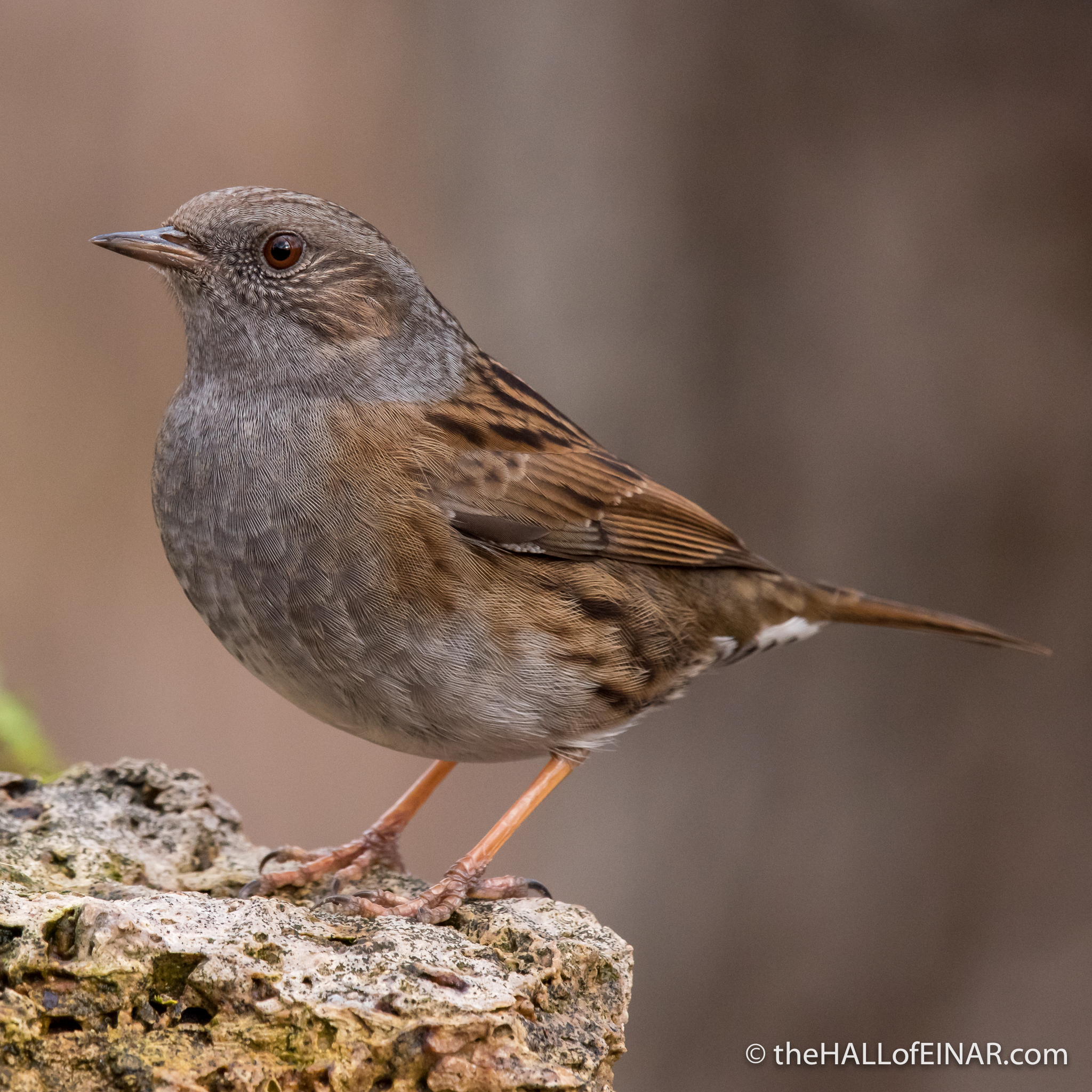 Here in Italy the beautiful low, bright, January sun allows me to see this Dunnock at its best. Its Italian name is passera scopaiola: Over forty years ago I saw one and wrote about it in my childhood nature notebooks. I wrote its scientific name, Prunella modularis:

The subtlety of the shading of the grey and brown feathers is a revelation. Despite their seemingly plain feathers their family lives are much more colourful. Their mating systems include one female and many males, one male and many females, one male and one female and two males and two females. The most common variant is one female with many males, with the eggs and chicks in a single brood sometimes having different fathers. Mating only takes a tenth of a second but they can mate 100 times a day. The more times a male has mated with a female the more likely it is that he is the father and the more food he brings to the young. They’re not as plain as they look when you study them closely. 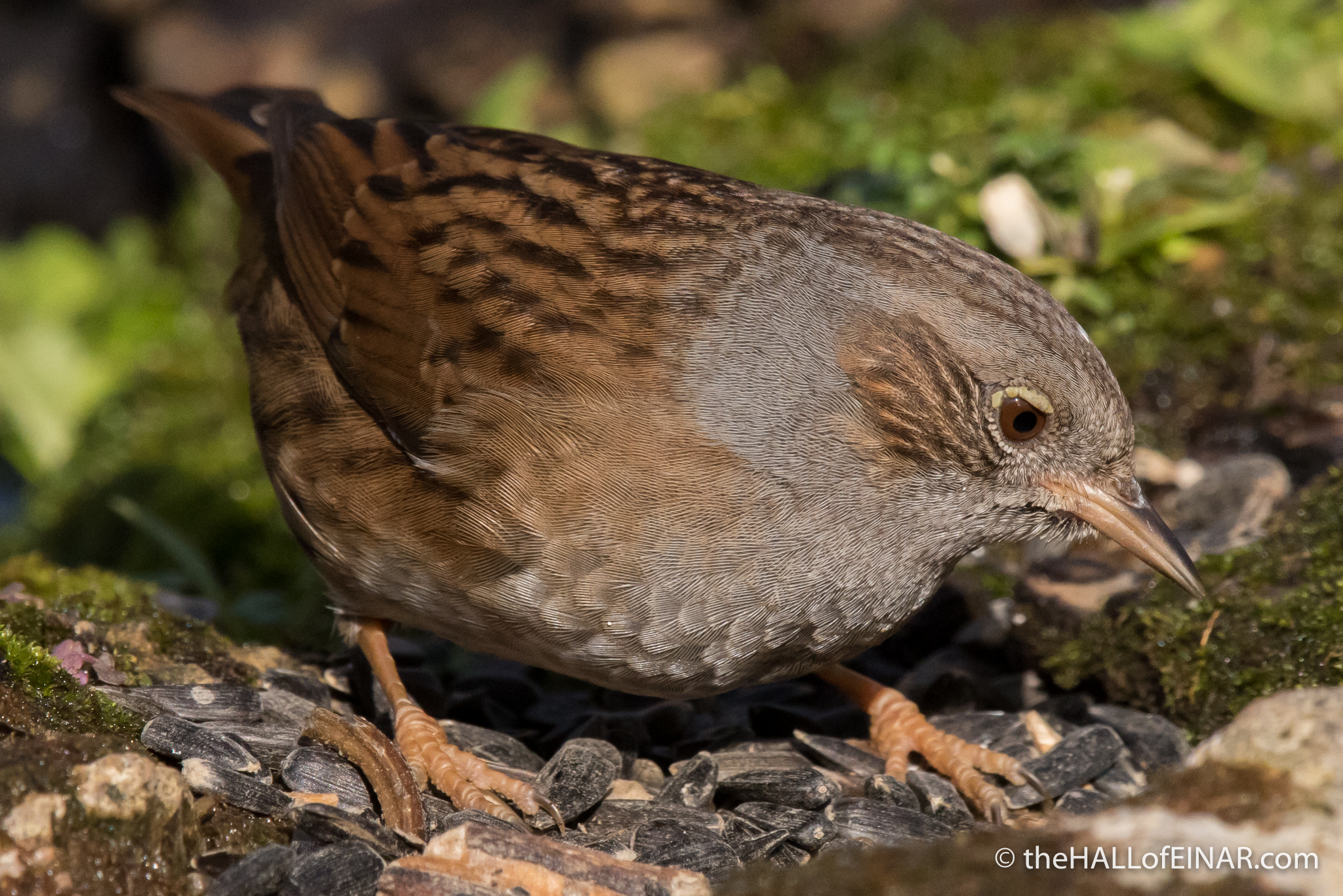 Children from different dads? It happens with human twins very occasionally. We call it heteropaternal superfecundation. Dunnocks call it life.

One Response to "The secret sex life of the Dunnock"