I was wondering what this hairy dragonfly was called: 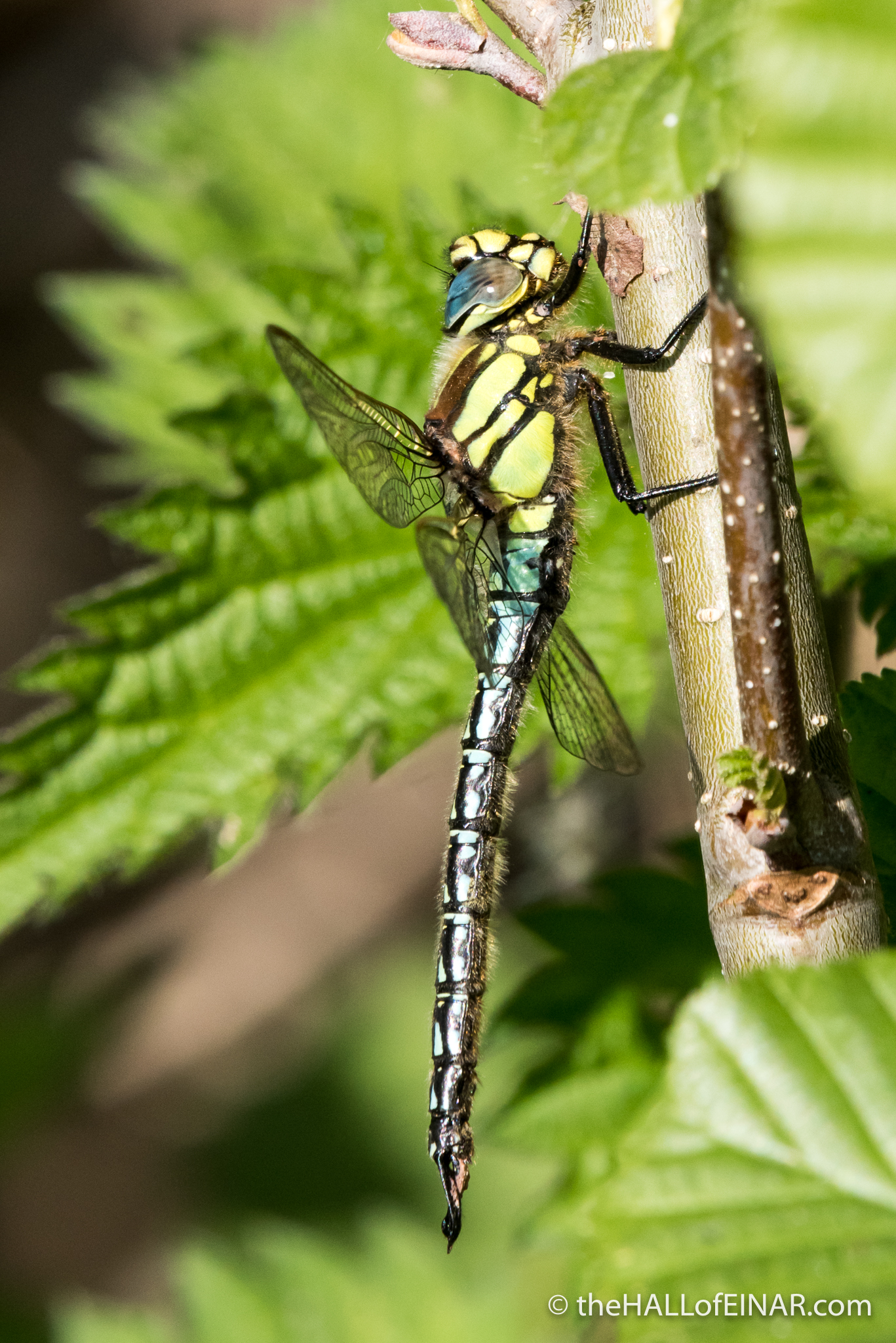 Then I found out it was called the Hairy Dragonfly. Some people are so literal.

The British Dragonfly Society says “Could potentially be confused with other Hawker dragonflies, but its early flight season and relatively small size are good clues to its identity.” Apparently there’s only one large Dragonfly flying around at the moment which makes it easy to identify; as do the hairs.

I’m also told that “The central thoracic stripe looks like a candle with a flame on top. That is unique to Hairy Dragonfly in Europe.” So there you go. 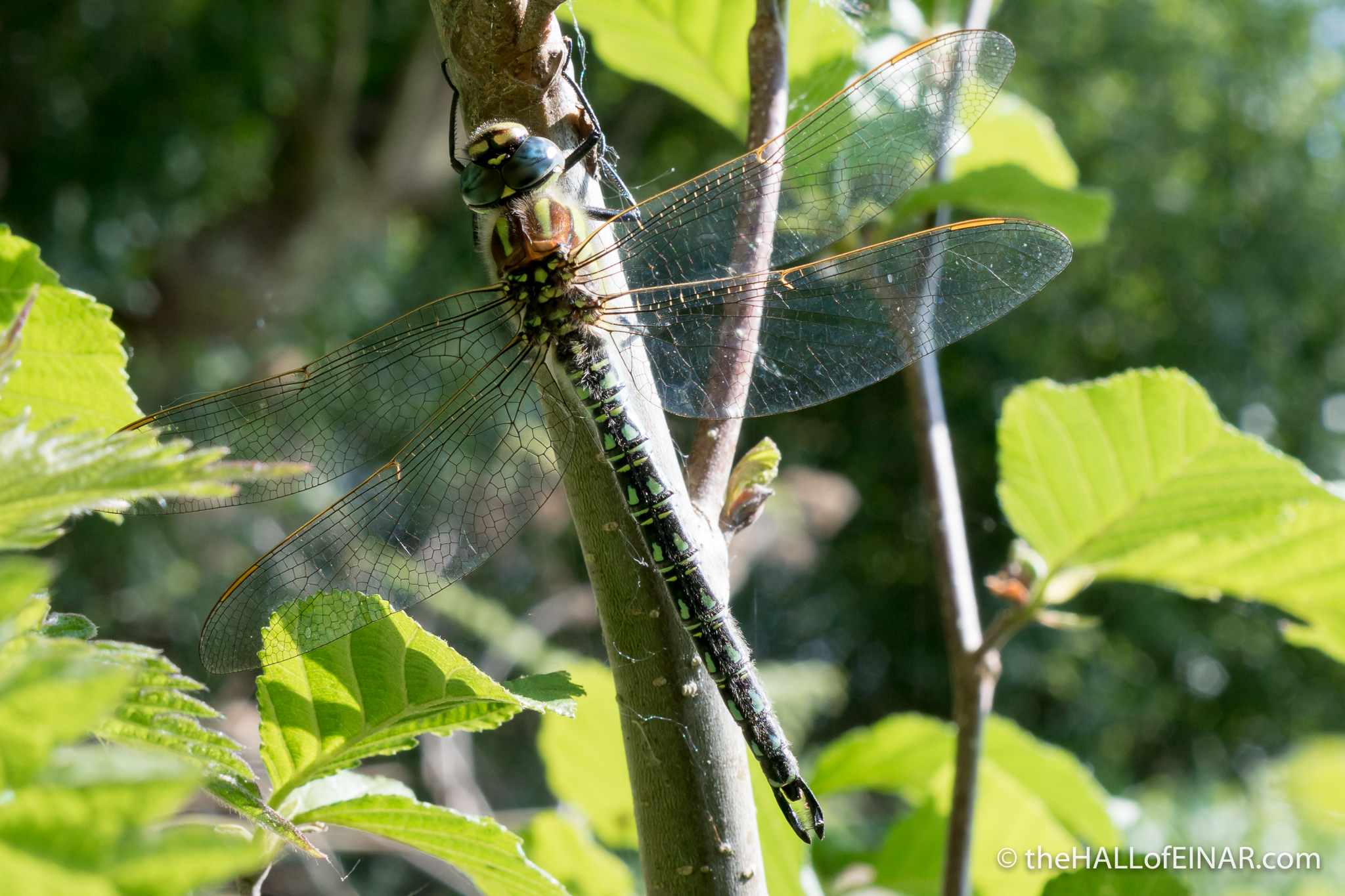 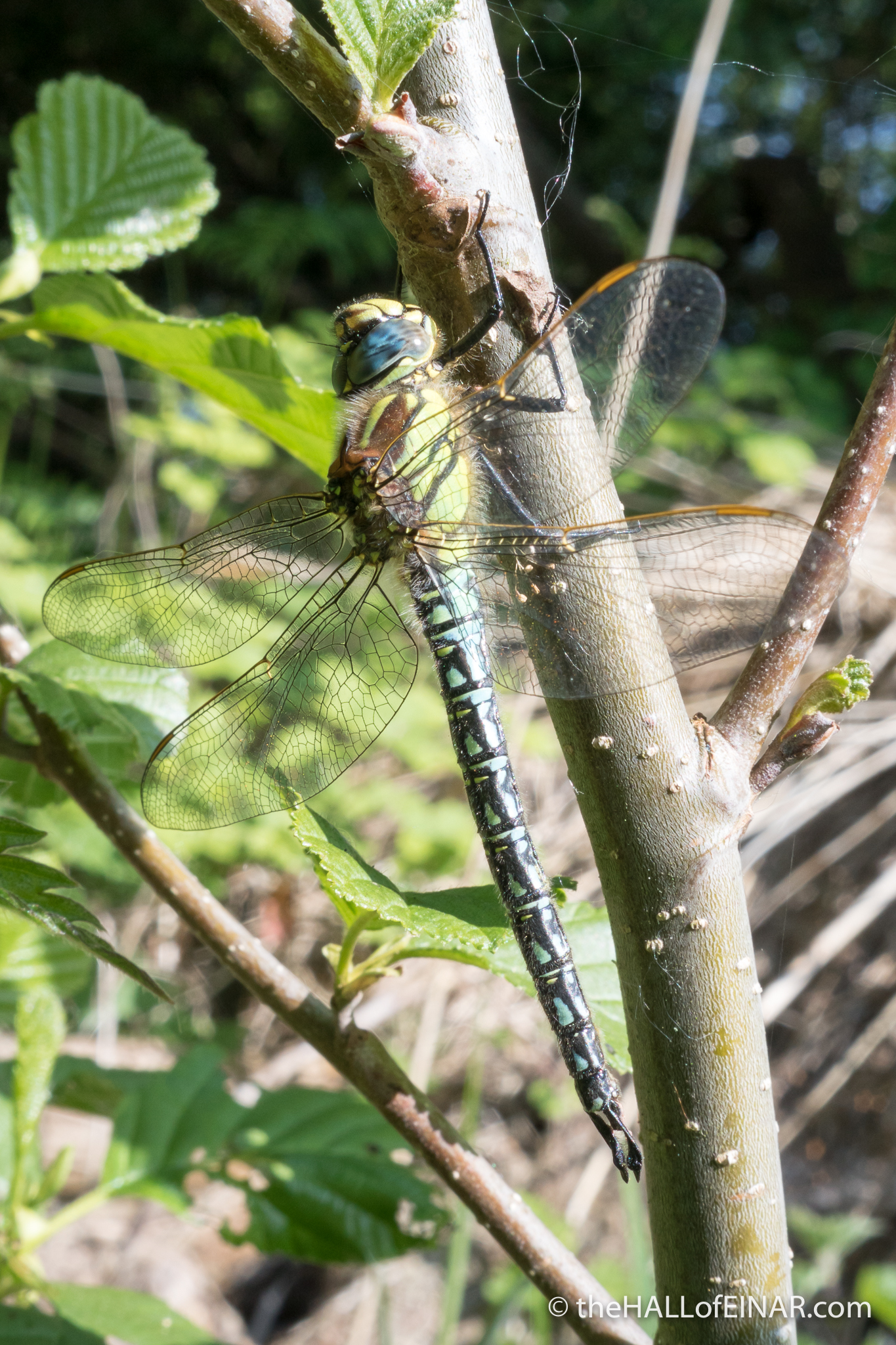 One Response to "Hairy Dragonfly"