Great White Egrets, Ardea alba, are impressive birds. They’re much bigger than a Grey Heron and stunning in flight. Just look at this one:

I love to see them arrive at the lake. We’re at Lago di Alviano, one of my favourite places. The light is fabulous and reveals the structure of their flight feathers perfectly:

As one takes off it extends its neck. I’ve never seen anything like it before:

I suspect there’s a fish in the middle of that neck. It’s a long way to its stomach.

I’m pleased with my photos so I decide to post one on the Facebook group for the lake. I use my best Italian and type Airone bianco maggiore, the Italian name of the Great White Egret. Facebook translates this into English for me and instead of Great White Egret, it thinks what I’ve written is Major White Airplane. 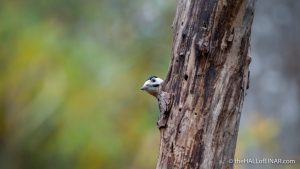 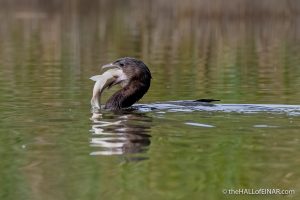 A Pygmy Cormorant stuffing itself stupid There's a Pygmy Cormorant, Microcarbo pygmaeus, swimming and diving on the lake. It's too far away for a decent photograph as the hide we're sitting in is 70 metres away from the far bank and Pygmy Cormorants are, well, small. It's when it pops up nearer with a huge fish that I… read more 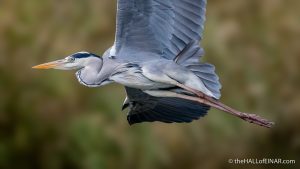 Cinderella Iron The last we saw of a Grey Heron was one standing, impressively, on a branch over the lake at Lago di Alviano. We'd spent a day seeing them fly by. They're impressive birds when close. Whenever I see them now I'm amused that one lady in a Rome park described… read more 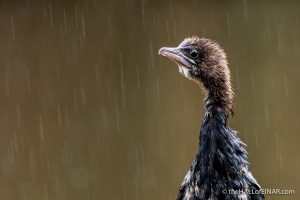 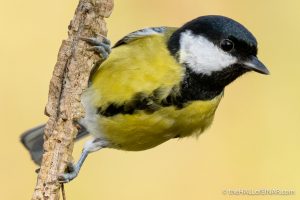 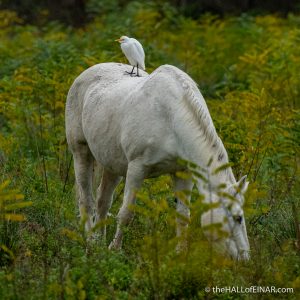 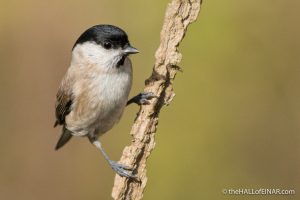 Marsh Tits Marsh Tits must make a tasty morsel. The only ones which have survived are constantly wary of their environment. This one is checking for Sparrowhawks. Now, so am I. read more 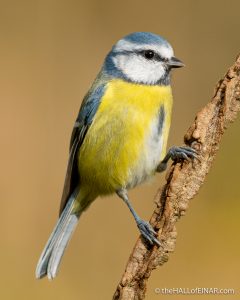 Blue Tits #2 I'm delighted to be spending time with Blue Tits in the forest here at Lago di Alviano. These don't have metal rings on their legs. Some of my nicest photographs of Blue Tits in the UK are slightly tarnished by them having ankle jewellery. We've ringed 2.5 million of them… read more 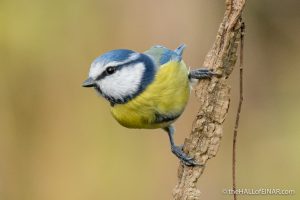