There are Linnets on the tops of the wind-burnt Sycamore trees in my garden: 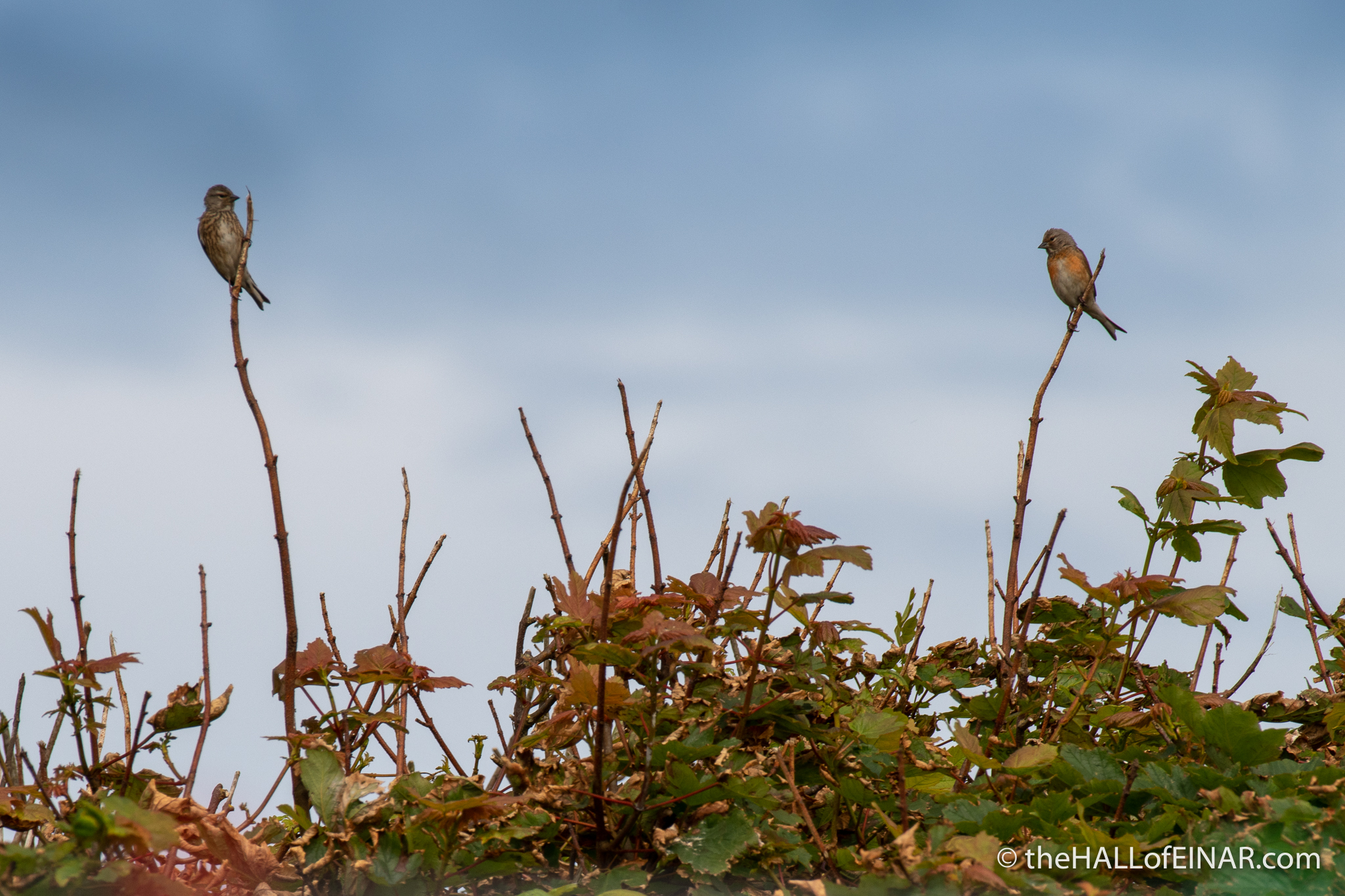 They love being up high on bare, exposed branches to sing and to watch for danger. 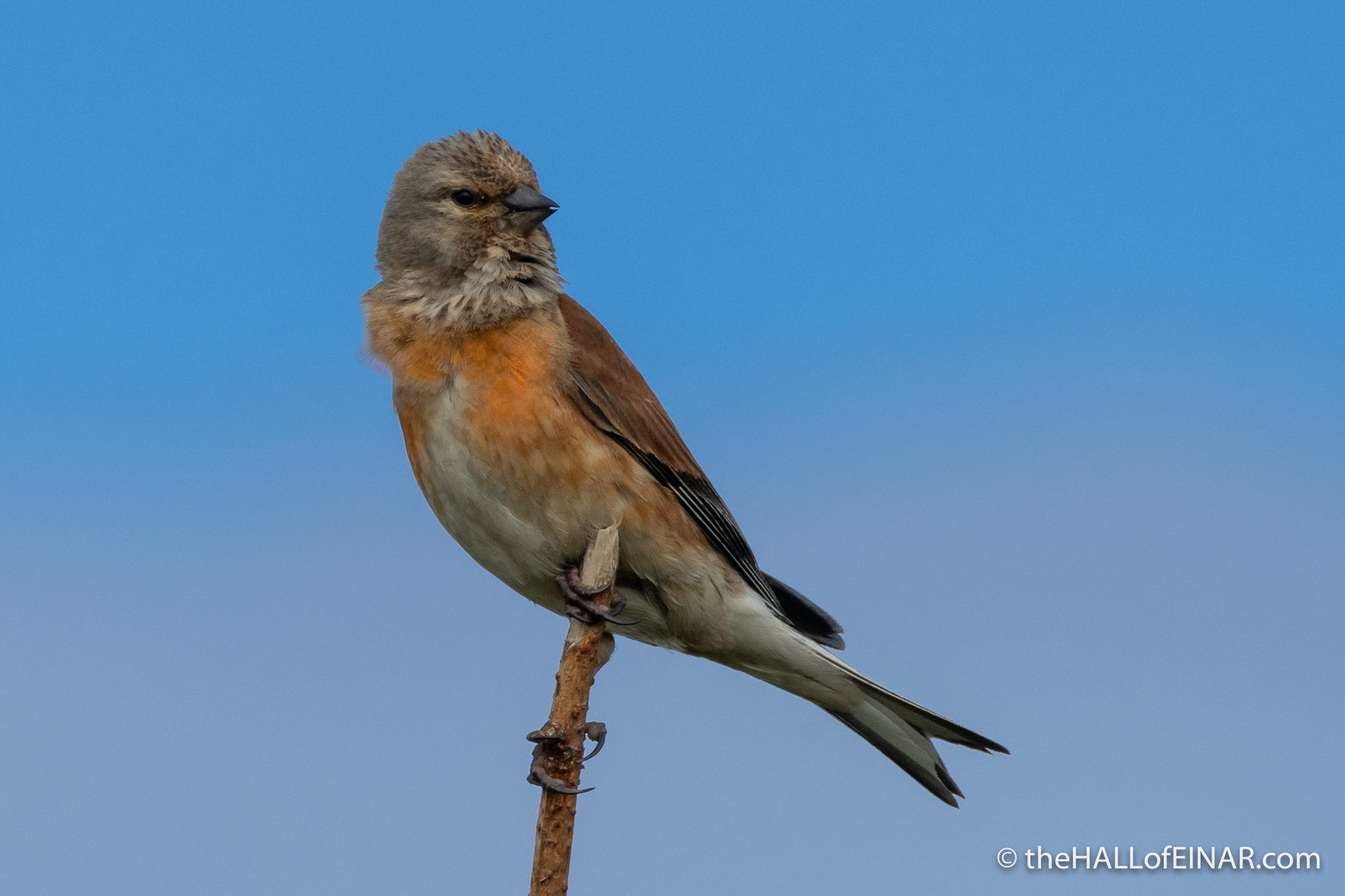 Down south I’ve seen them in blossom:

Here they seem a much hardier bunch: 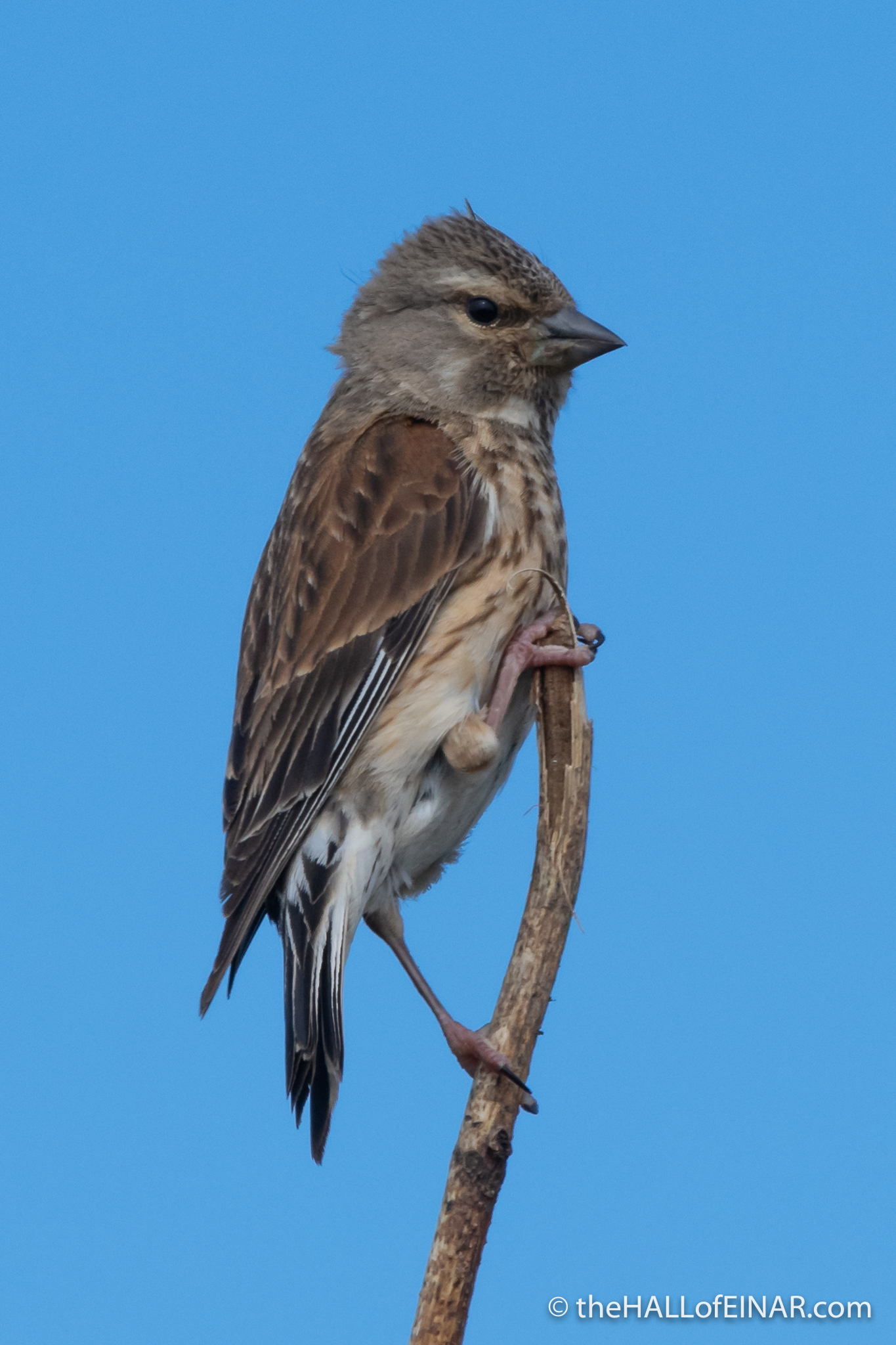 I’ve seen them with the males in bright red breeding plumage: 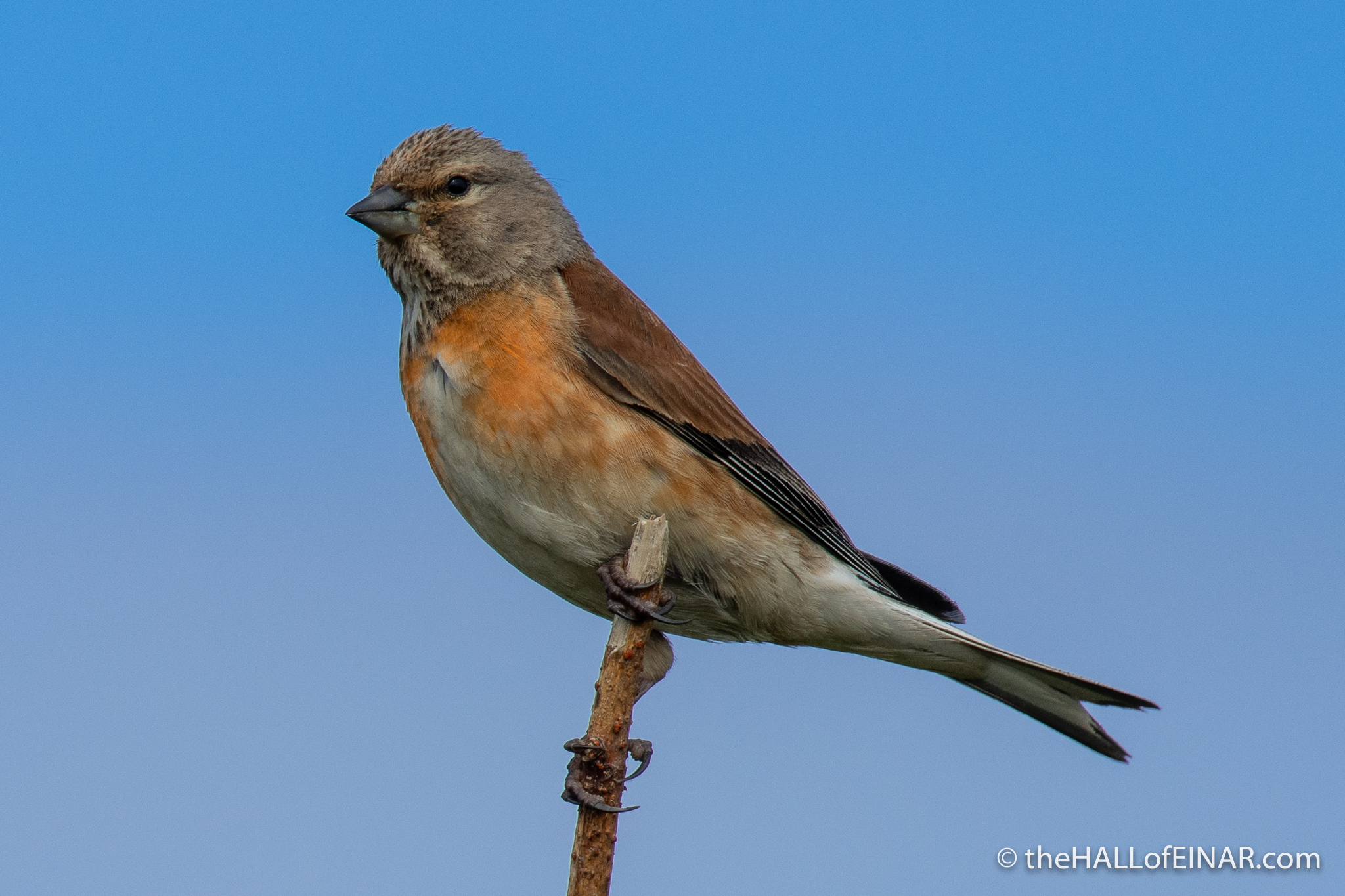 In this Ladybird book from the 1950s it was described as a common bird. Now, the RSPB says, “Linnet numbers have dropped substantially over the past few decades, with the UK population estimated to have declined by 57 per cent between 1970 and 2014.”

The First Ladybird Book of British Birds – #7 The Linnet

I’m delighted that they are still here: 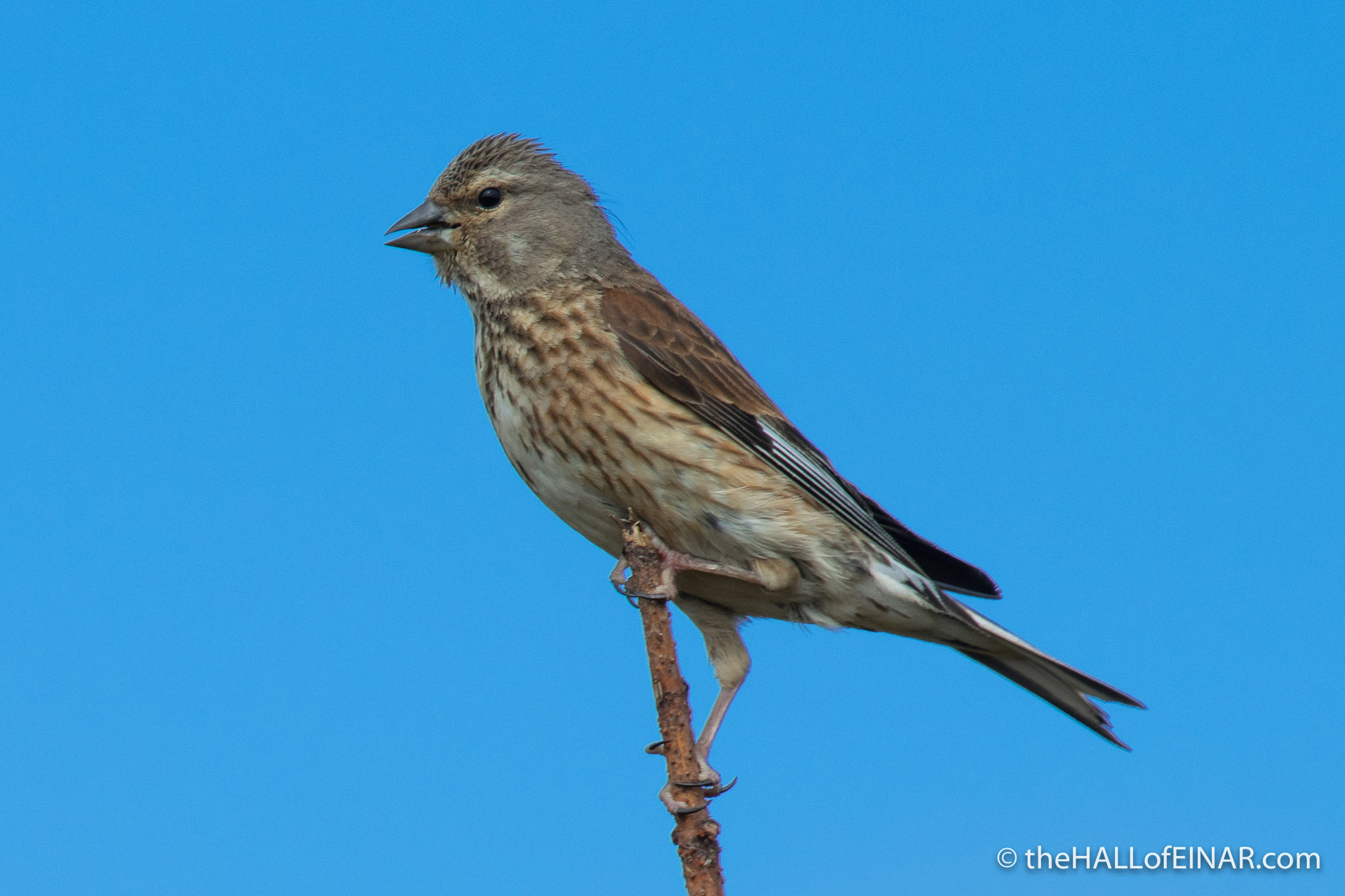 They are still a joy to watch.

One Response to "Linnets on the wind-burnt Sycamore"