Turning the next page of this Ladybird book and it’s the Linnet: 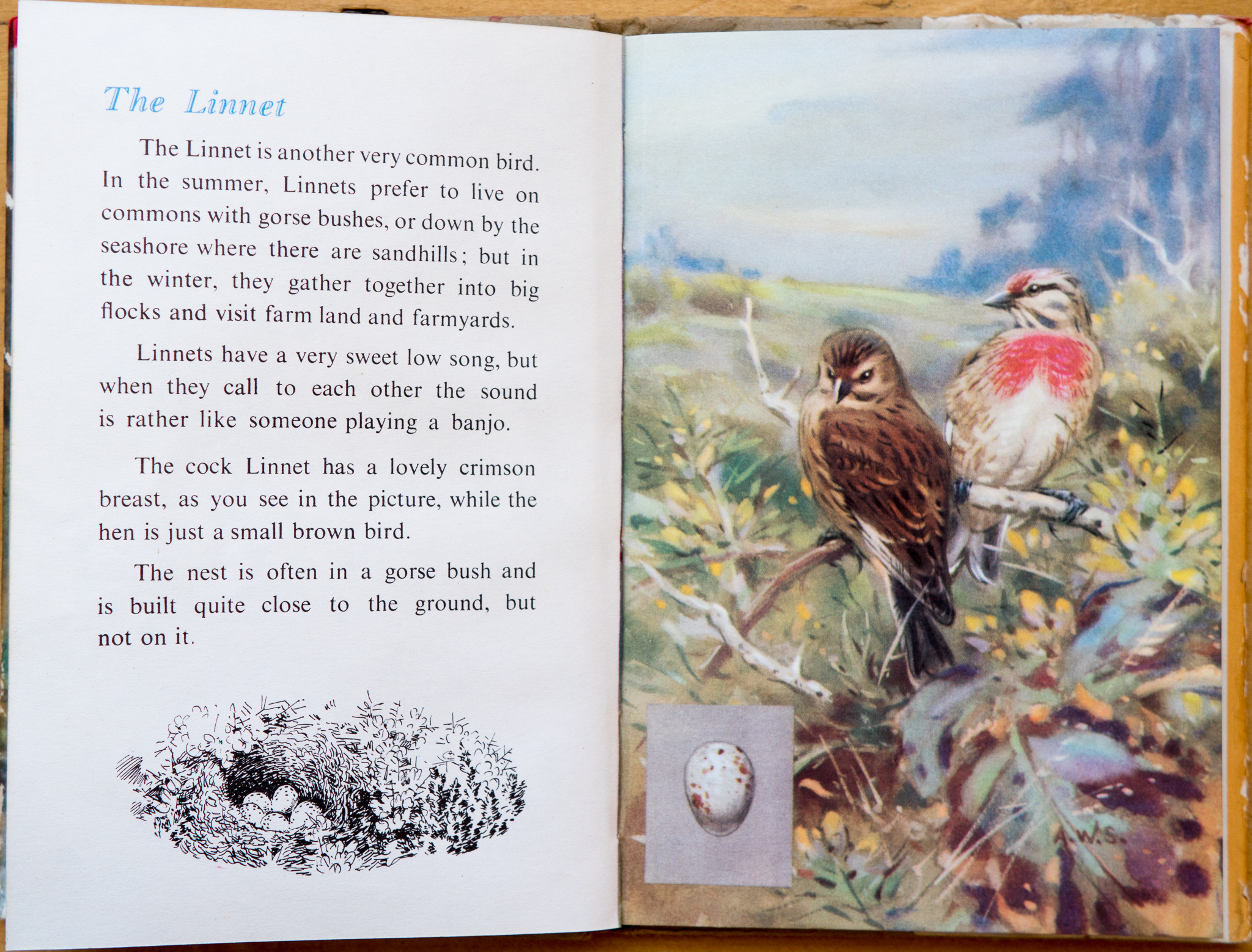 “The Linnet is another very common bird.”

It’s no longer so common. That was in the 1950s. The RSPB says, “Linnet numbers have dropped substantially over the past few decades, with the UK population estimated to have declined by 57 per cent between 1970 and 2014.” 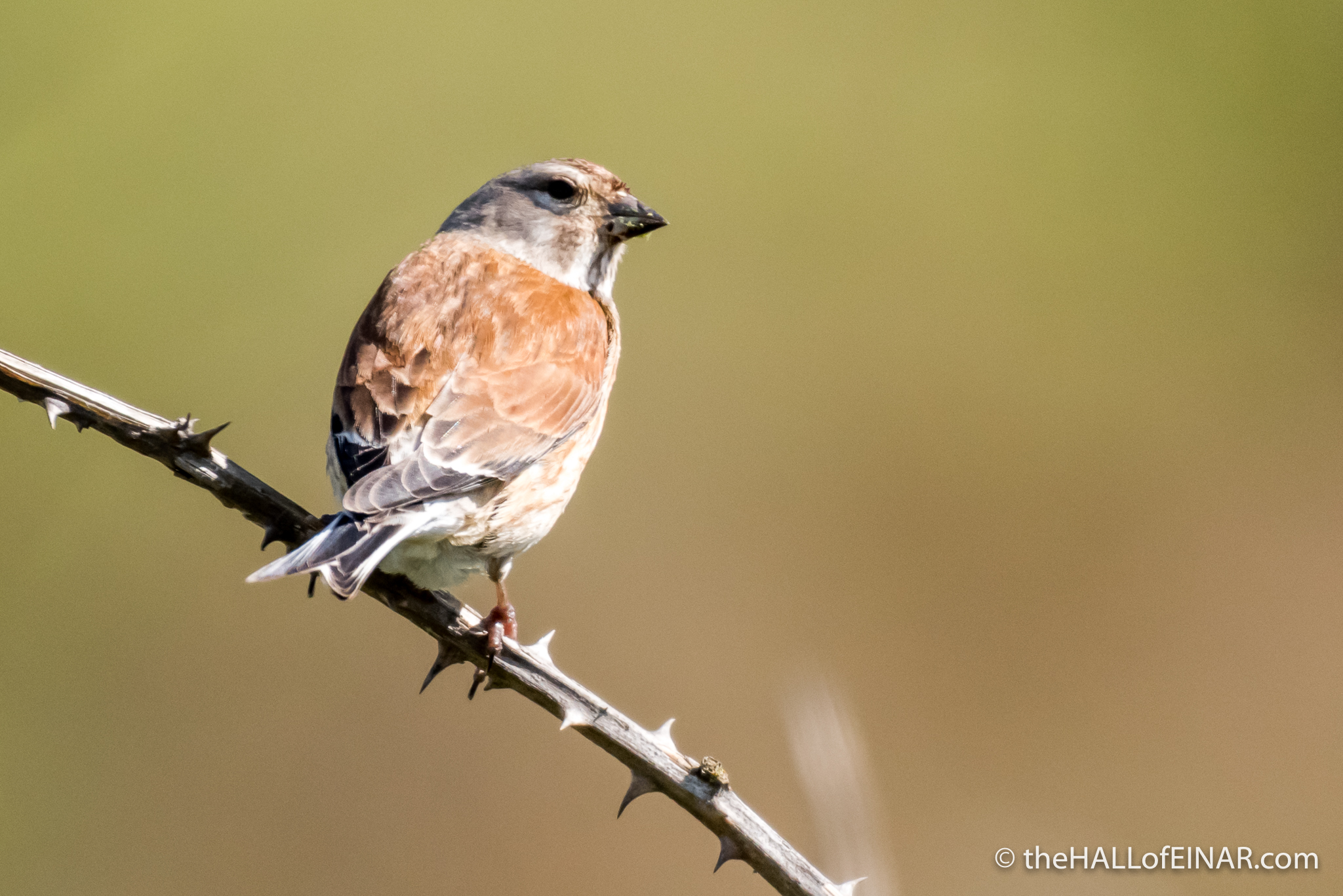 “Linnets prefer to live on commons with gorse bushes, or down by the seashore where there are sandhills.”

Here’s a Linnet I photographed in 2017 on Dawlish Warren, down by the seashore where there are sandhills: 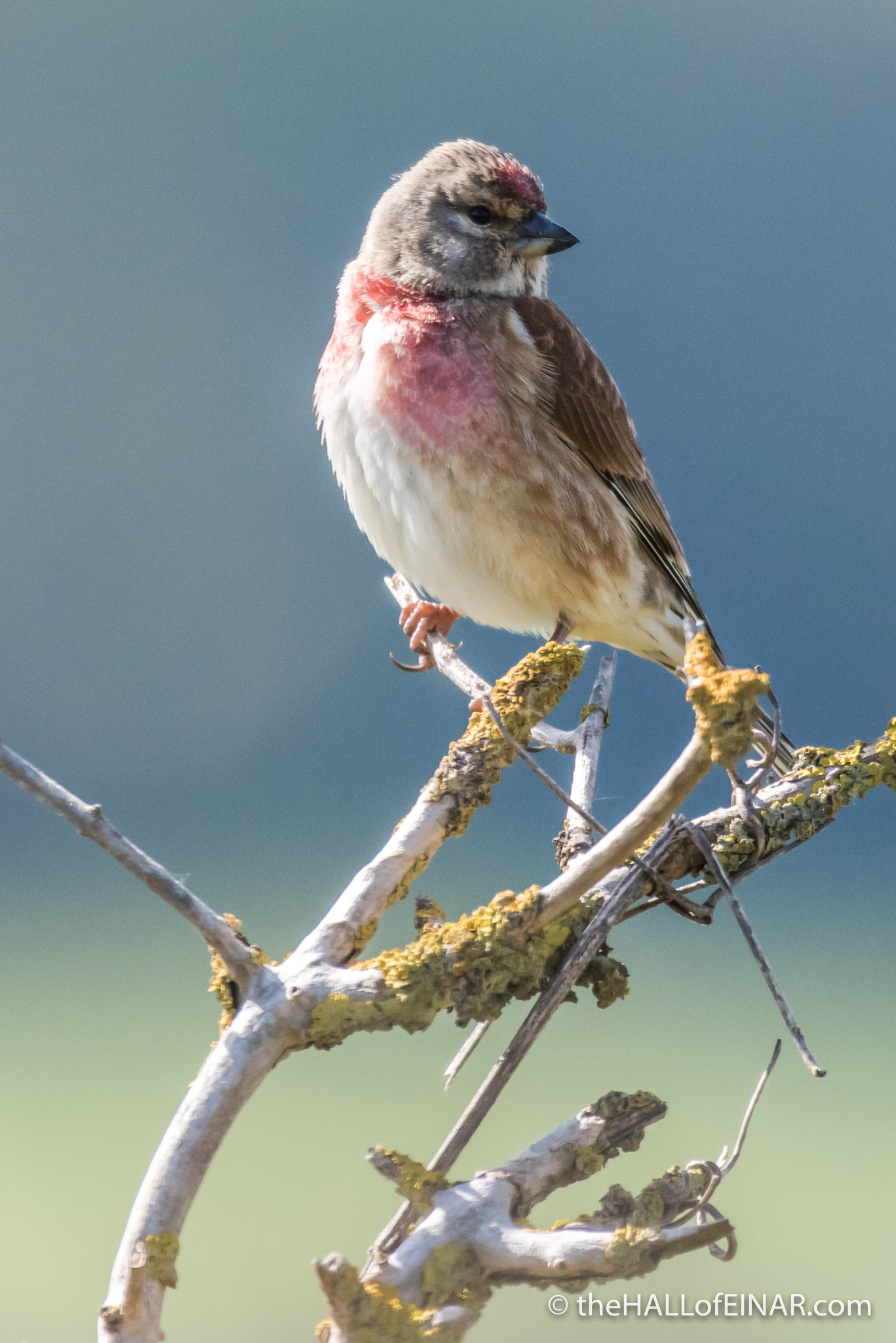 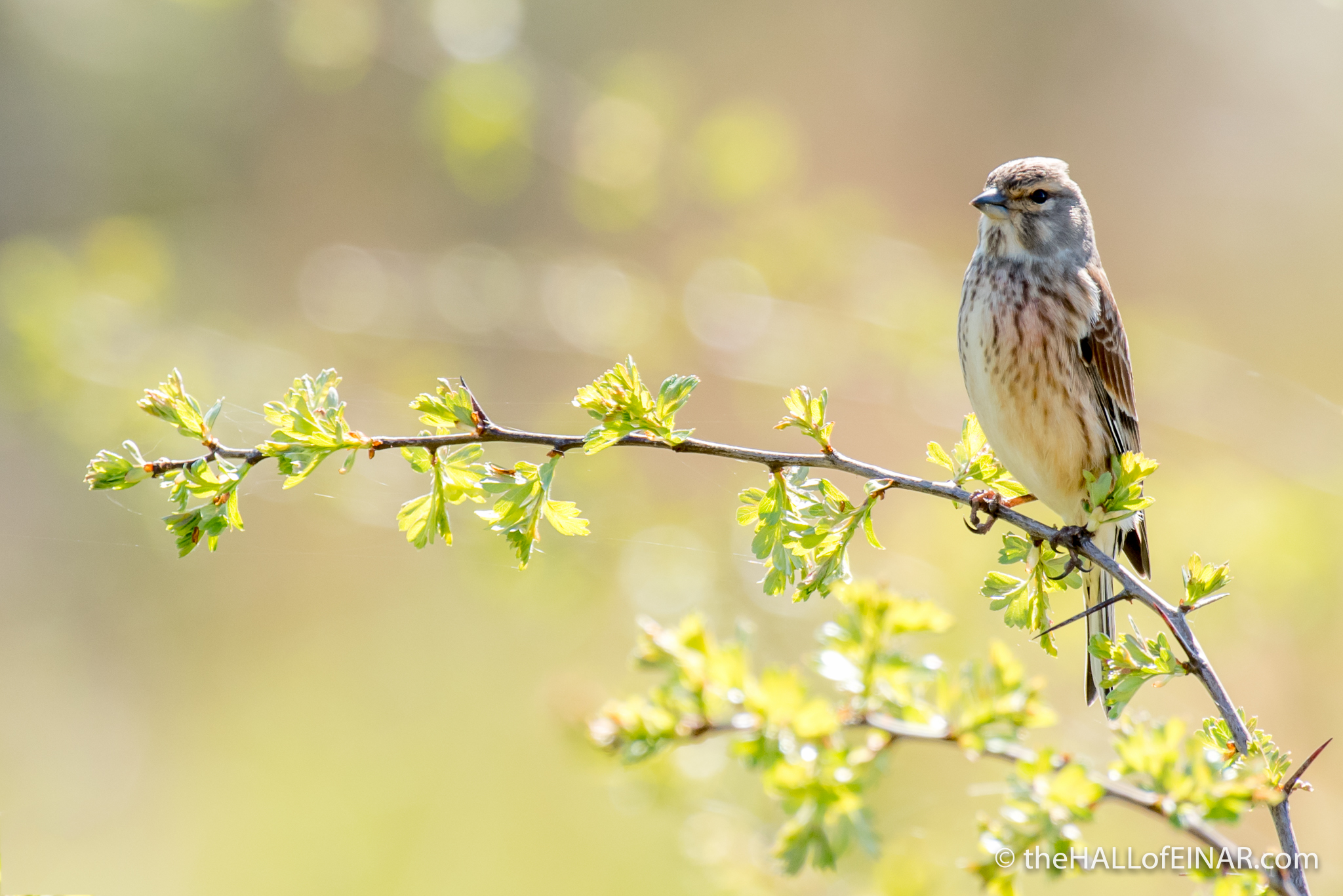 “In winter, they gather together into big flocks and visit farm land and farm yards.”

They are stunningly attractive birds. Here’s one on Otmoor, on farmland: 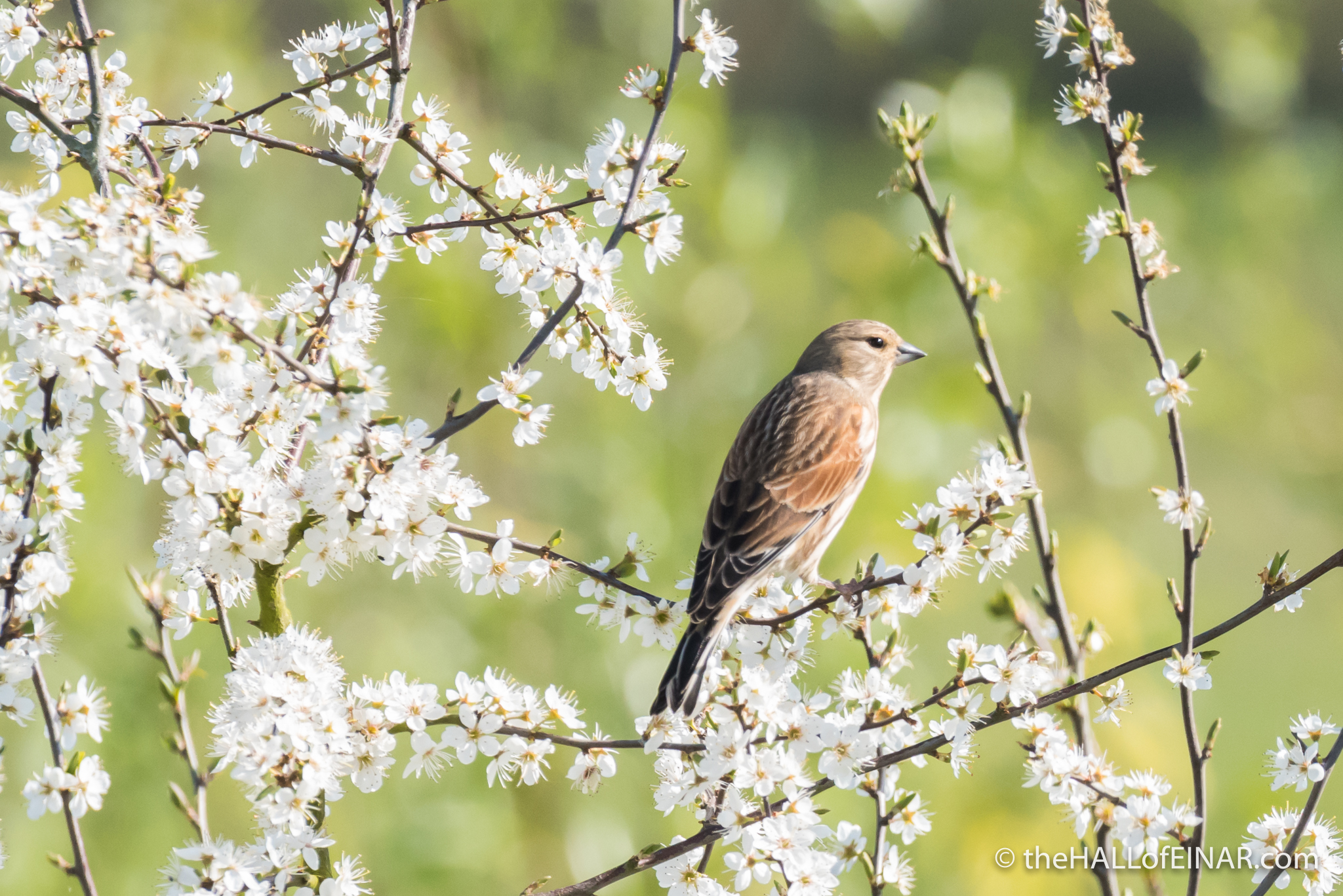