We once killed all the Avocets in Britain. We destroyed their habitat by draining their salt marshes and we killed them for their skins and their eggs until there were none left. Then, something strange happened: as part of the defences against invasion during World War II we let an area of The Wash go back to being salt marsh to help repel a potential invasion by German troops. Then the Avocets returned. 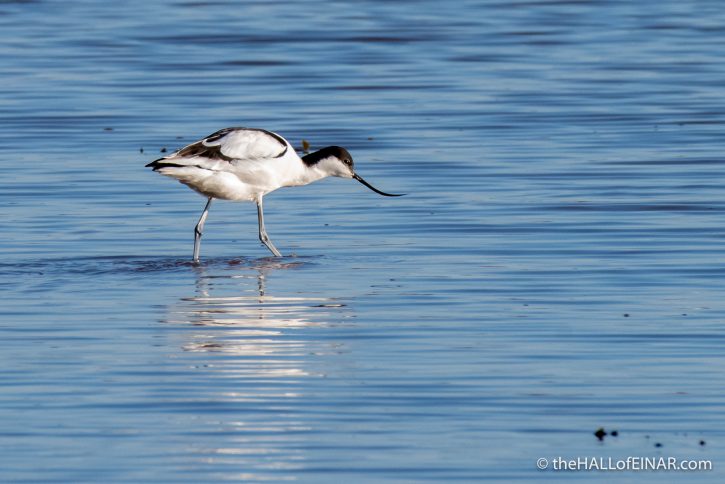 Avocets are the bird on the logo of the RSPB. They are often trumpeted as a conservation success story, yet, in reality, it was neglect which brought them back.

They are so elegant, and their beaks are so fine, that they seem curiously out of place in the mud of the Exe estuary. 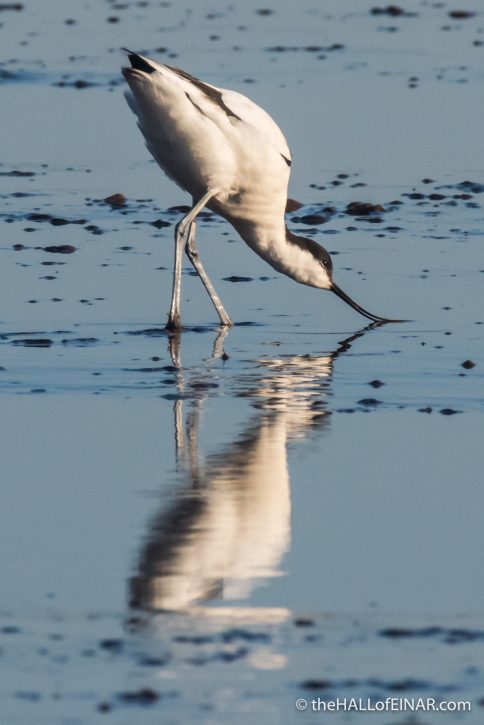 This one looks as if it’s playing with mud and mirrors: 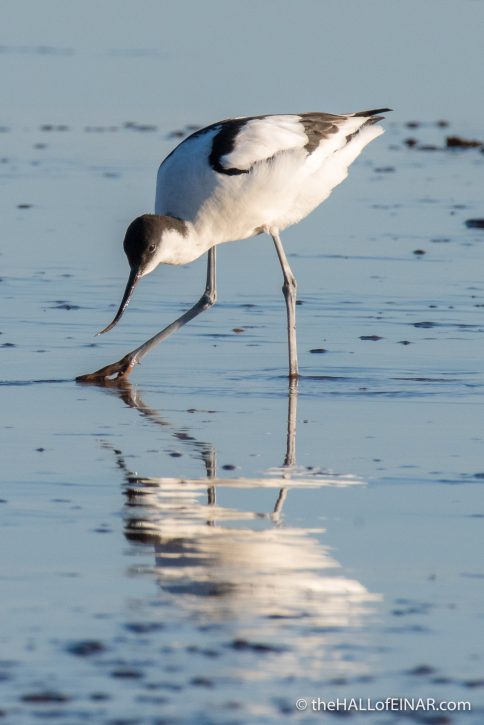 The finesse with which they skim the surface of wet mud is spectacular: 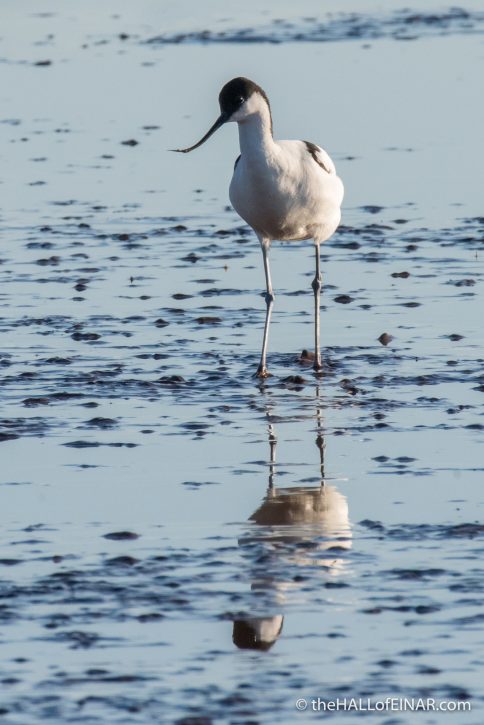 Their lives are so quick it takes 1/1,000th of a second to see them as they live: 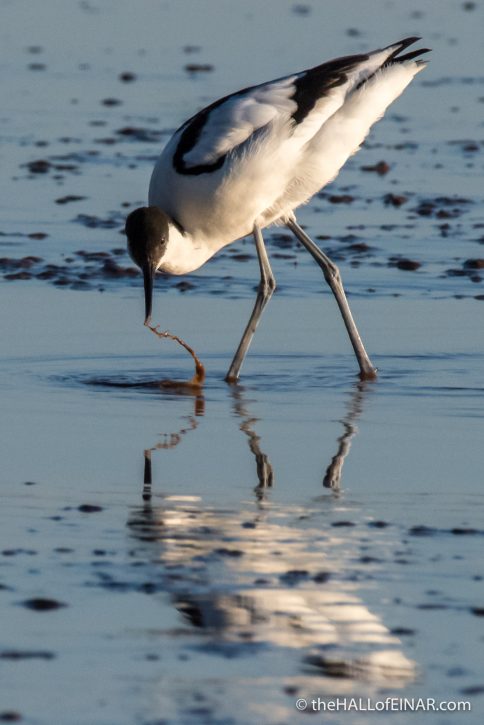 I’m relieved that the few individuals I photographed on the River Exe estuary didn’t have ringed legs like this one quietly doing yoga in a muddy tributary: 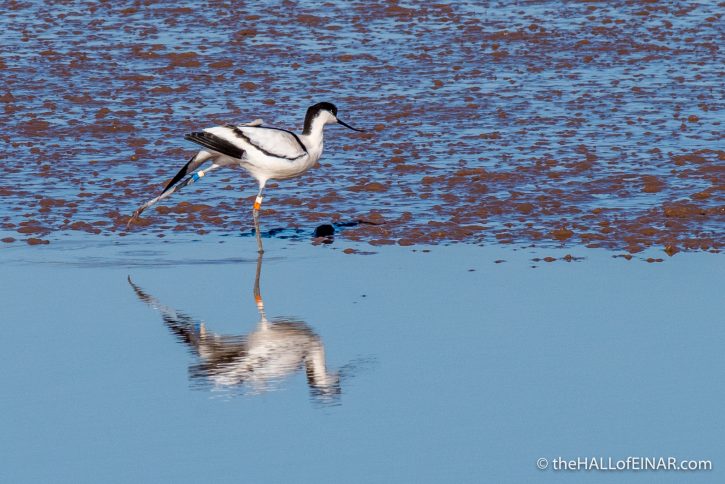 Here’s wishing the Avocets many more neglected places to live.