Times have changed. Today it’s a rarity; the Tree Sparrow:

“It is not nearly so common.”

The RSPB say, “The UK tree sparrow population has suffered a severe decline, estimated at 93 per cent between 1970 and 2008.” That’s desperate.

Here’s one at Bempton Cliffs:

And here’s a poor photograph, but a moment of sublime comedy, so I’ve included it only because the most popular photographers on social media get thousands of ‘likes’ for similar photographs. (I couldn’t bring myself to have it badly exposed and out of focus as well – just the motion blur is enough).

“It eats insects, seeds, buds and fruit, and is very fond of a juicy spider.”

I suppose if the audience was meant to be children then the idea of spiders being ‘juicy’ gives an extra shudder, does it? That’s a shame. We need people to value spiders just as highly as all other living things.

Tree Sparrows; we need to change farming practice or their decline will be permanent, and people don’t miss what’s not here. 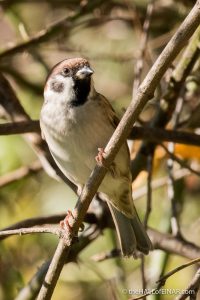 Tree Sparrows There's a sparrow with a chocolate-coloured head peering at me. There's a clue to its identity in that I'm at… read more 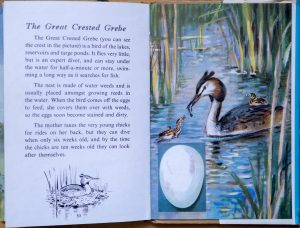 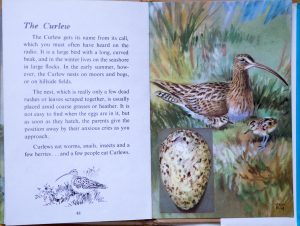 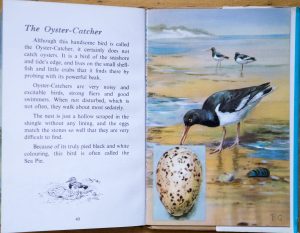