Back in Brixham, looking for Great Northern Divers, I see a large shape out to sea. I look closely with my binoculars and realise it’s a dog’s head. It’s ridiculously far out and swimming strongly.

I chat to his owner, Emma, and ask if I can take some photographs.

I’ve got a small compact camera with me. The shots look great. He’s a real water-dog.

Afterwards I send her the photos and she tells me a little about him:

“Hermes came with the name. The breeders’ children had named all the puppies after Greek Gods. His father is called Vodka and he is a pedigree Drakes Head.
Hermes means safe travel to the afterlife. He came into our family when my father had been battling prostate for cancer for 10 years and in Hermes’s first year with us we lost my father and mother within a few weeks, very close, leaving me to run the family business, which was a wedding venue. He became what every one wanted at their wedding, when they came to book the venue, and he made sure he got in every wedding family photo. It was a running joke… spot Hermes!
He was often seen partying with guests and hanging out with everyone and often seen running off with children to play in the woods.
He was known as the healing dog and definitely for me at moments of deep despair he is surprisingly intuitive and has a great sense of humour. Often, guests who were terrified of dogs, who had never been even close to a dog, were found after 24 hours lying on the sofa with him.
As a dog,. he thinks a lead is insulting as he is quite capable of answering to command, and as is typical of most dogs, he will always be carrying something in his mouth.
He is a very smart dog.” 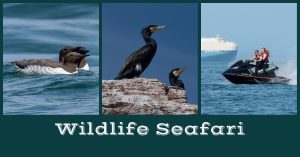 A wild cruise I love being on ferries and small boats. It's not something I do very often, so when my son Gabriel… read more 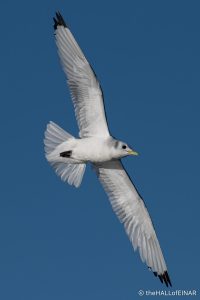 Kittiwake in winter There's a beautiful gull with a yellow beak in Brixham harbour. I can see it diving and fishing in the… read more 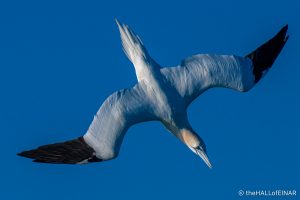 Dive! Dive! Dive! A joyous trip to Brixham breakwater was rewarded with a procession of diving Northern Gannets. Marvellous, aren't they? read more 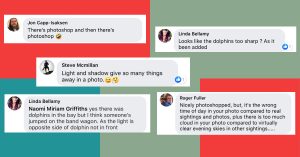 Fake is not the four letter word you were looking for… On Christmas Day we went to the South Devon fishing town of Brixham. It was a beautiful day so we… read more 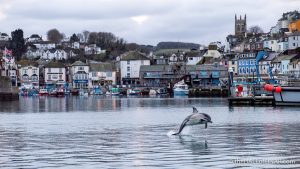 Dolphins in Brixham Harbour It was Christmas Day 2019 and the Puffin Whisperer and I went for a day trip to Brixham. We spent… read more 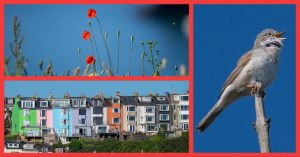 Brixham and Berry Head I've only been to Berry Head in South Devon twice before. The first time I parked in the wrong car… read more 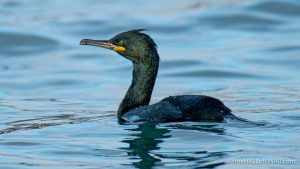 Shag There's a perky looking Shag at Brixham. What an exceptional bird. That lemon-yellow gape and oil-black plumage is set-off by… read more 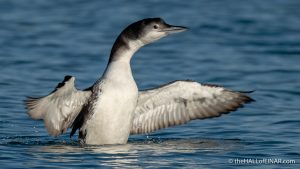 The adventures of Dick and Titty at Brixham breakwater There are long lenses galore at Brixham harbour. A flock of twitchers have arrived. They're perched at the end of… read more