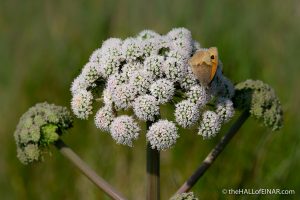 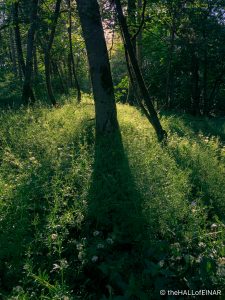 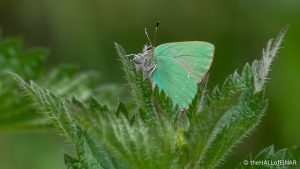 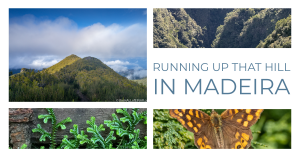 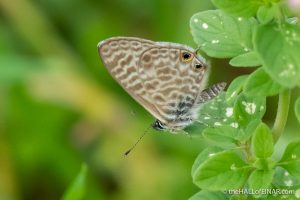 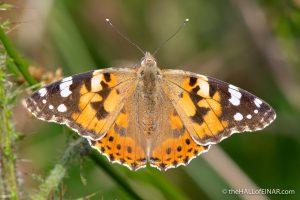 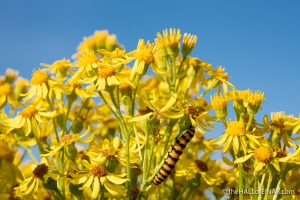 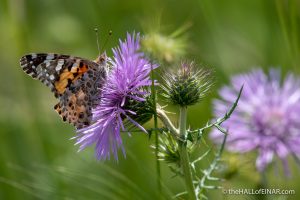 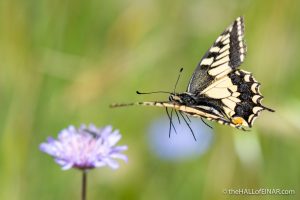 Undercarriage down, preparing to land Seeing a Swallowtail butterfly in Italy is always a shock. They are just so big: The Parco della Murgia Materana… read more