There’s a small bird in the trees. It looks green in this light. It’s fluttering in exaggerated hunting trips as it launches itself from the trees and catches insects so small I can’t see them.

It’s not making any sounds as it hunts, but given the state of this burgeoning blossom I think the call of baby Chiffchaffs can’t be many weeks away.

I’m looking forward to an influx of more birds from Africa. The RSPB says there are 1.2 million Chiffchaff territories in the UK, but only 500 to 1,000 stay here for winter.

This one is a brave pioneer, clinging on in the microclimate of South Devon. It’s a survivor. 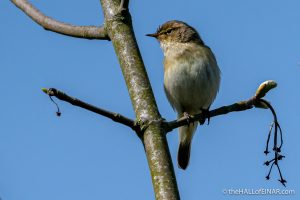 Chaffchiff There's a Chiffchaff in the tree. At some stage a predecessor of the Willow Warbler and the Chiffchaff had a… read more 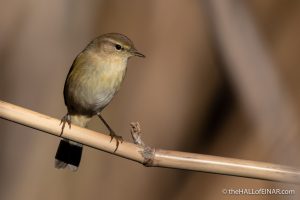 Lui Piccolo We're at the Parco della Caffarella in Rome. It's a sprawling urban park with grass closely cropped by the escaped… read more 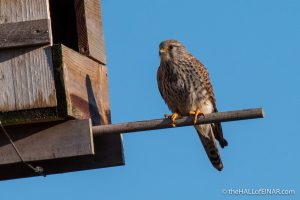 Seaton Wetlands Sunshine; warmth; the feel of spring in the air. It's a while since I've felt that; and that's also true… read more