“Kangaroo Island. Too good to spoil.” That’s what the Australian Government’s Natural Resources website says. Kangaroo Island is home to 4,000 people. A large part of their livelihood is farming, and tourism. Wildfires have destroyed a third of it and are still burning. Farmers have had to shoot their injured sheep. Those Kangaroos and Koalas which have survived and been rescued have been rushed to rescue centres.

Across Australia as a whole 500 million birds, mammals and reptiles are dead, incinerated in fires burning out of control.

Kangaroo Island will take a long time to recover. The people and the wildlife will need all the help they can get. It was wonderful place to visit, and I did in 2011.

I thought I’d spend a few posts recognising the wildlife and habitat we’ve lost. It’s gone, along with many buildings and, tragically, several lives. Nearly a third of Kangaroo Island is national park, harbouring species which are unique or are threatened on the mainland of Australia.

They are fascinating, powerful animals, with a knockout punch and a top speed of 60 miles per hour. With a wild fire, however, being able to run away is only part of the solution when there’s no habitat left to return to. There were 65,000 Kangaroo Island Kangaroos. Many died last week. Starvation will be the next biggest concern.

Koalas are not a native species to Kangaroo Island. They were introduced along with their favourite Eucalyptus trees to provide a protected area for them, away from the threats on mainland Australia.

More than 20,000 Koalas died last week on Kangaroo Island alone. Kangaroo Island’s wildlife will need significant help to recover. Some species of bird and marsupial may go extinct because of the devastation. Please consider donating using the link below. 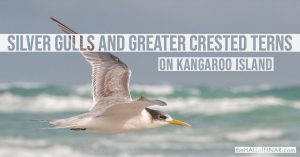 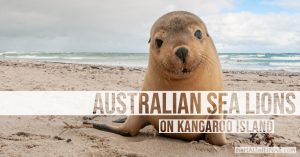 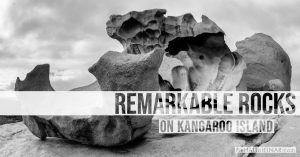 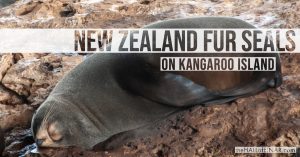