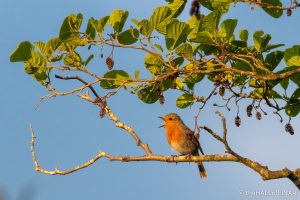 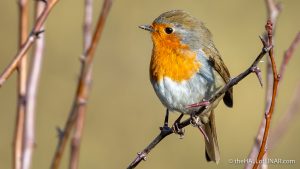 Is this Robin male or female? It's a common question on social media. Ashley is "Just interested to know". There are hundreds of examples of people… read more 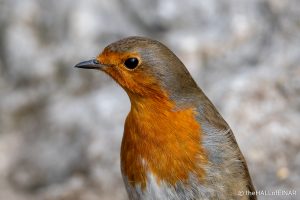 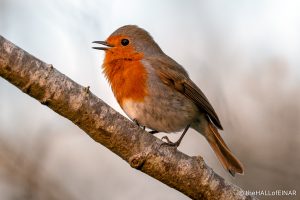 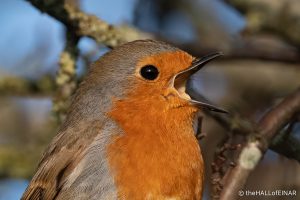 Get off my land! It sounds sweet, but it isn't. This Robin is giving out a complex multi-level message to all-comers. Whenever you meet… read more

Redbreast frisky time The territorial squabbling continues: It's nearly frisky time for this Robin. And it needs all the neighbours to know about… read more 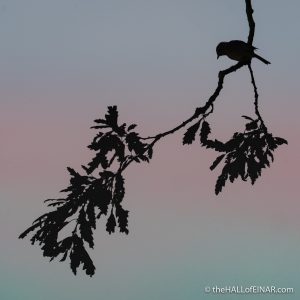 Robin I've only ever been on one photography course. It was a one day event for band photography, held in Bristol.… read more 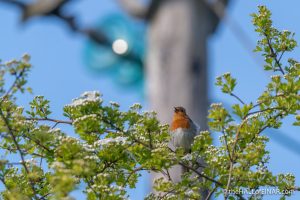 The river walk Here are a few familiar faces from my social distancing walk. This Mute Swan is one of the aggressive pair… read more