It’s been a dream of mine to see a Little Owl again. When I was a young teenager my friend Michael had a juvenile Little Owl drop into his barn. We looked after it and fed it on a mixture of worms and chopped up liver and bonemeal with added cat hair. Then, one day, it flew off. I remember the feeling of holding it on my index finger. I remember the way it balanced and shifted its weight. I remember the colour of its eyes. I remember the exceptional way it could turn its neck round.

I researched Little Owls at the library and made lots of drawings and have longed to see one again ever since. Apart from a fleeting glimpse as I drove past one on a telegraph wire many years ago, I’ve never seen one again.

During 2017 I was consumed by a curious mixture of delight and envy at seeing photographs of Little Owls in Italian farm buildings. There was one place in particular; a farm building with iron railings across a window, which produced the most beautiful photographs. In these photographs I saw there were one, two or even three Little Owls. Several photographers had been there, apparently able to sit in their cars and take photographs without disturbing the birds at all.

So it was that in Italy last summer the Puffin Whisperer took me on a magical mystery tour; a special journey to see Little Owls. We travelled for nearly two hours along motorway toll roads, stopping for the occasional tiny coffee before we pulled off the main road onto a smaller farm road and stopped the car. There, in front of me, stood the small farm building, with the iron bars on the window. It was no larger than a big shed.

We looked at the window and realised with horror that the farmer had boarded it up: 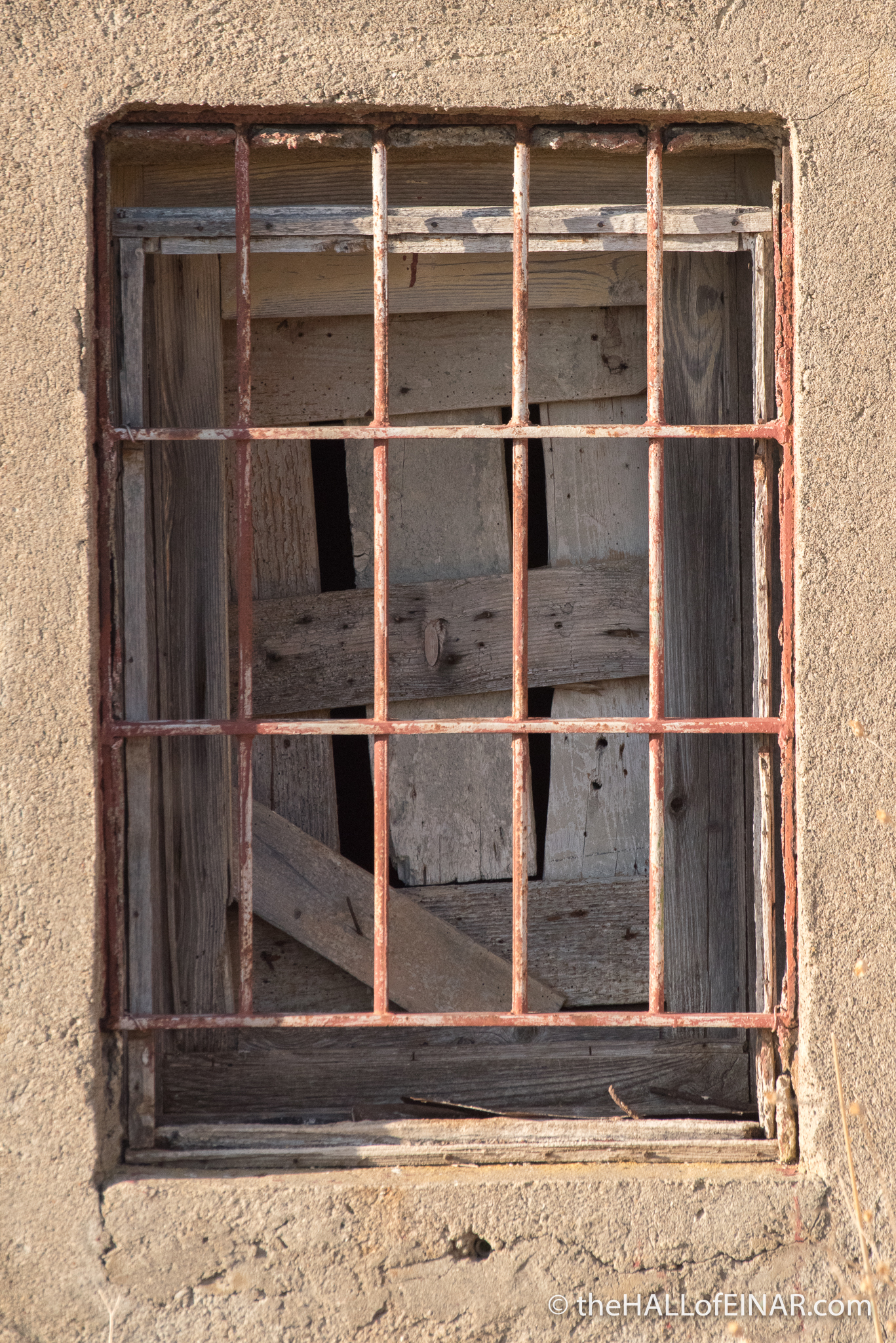 We both said a bad word.

Did you have a similar childhood nature experience which you would love to repeat?

This year we are back looking for Little Owls. Wish me luck.