Kittiwakes are the most beautiful and delicate of the gulls. Their yellow beaks, black legs, dark eyes and plaintive call are so distinctive: 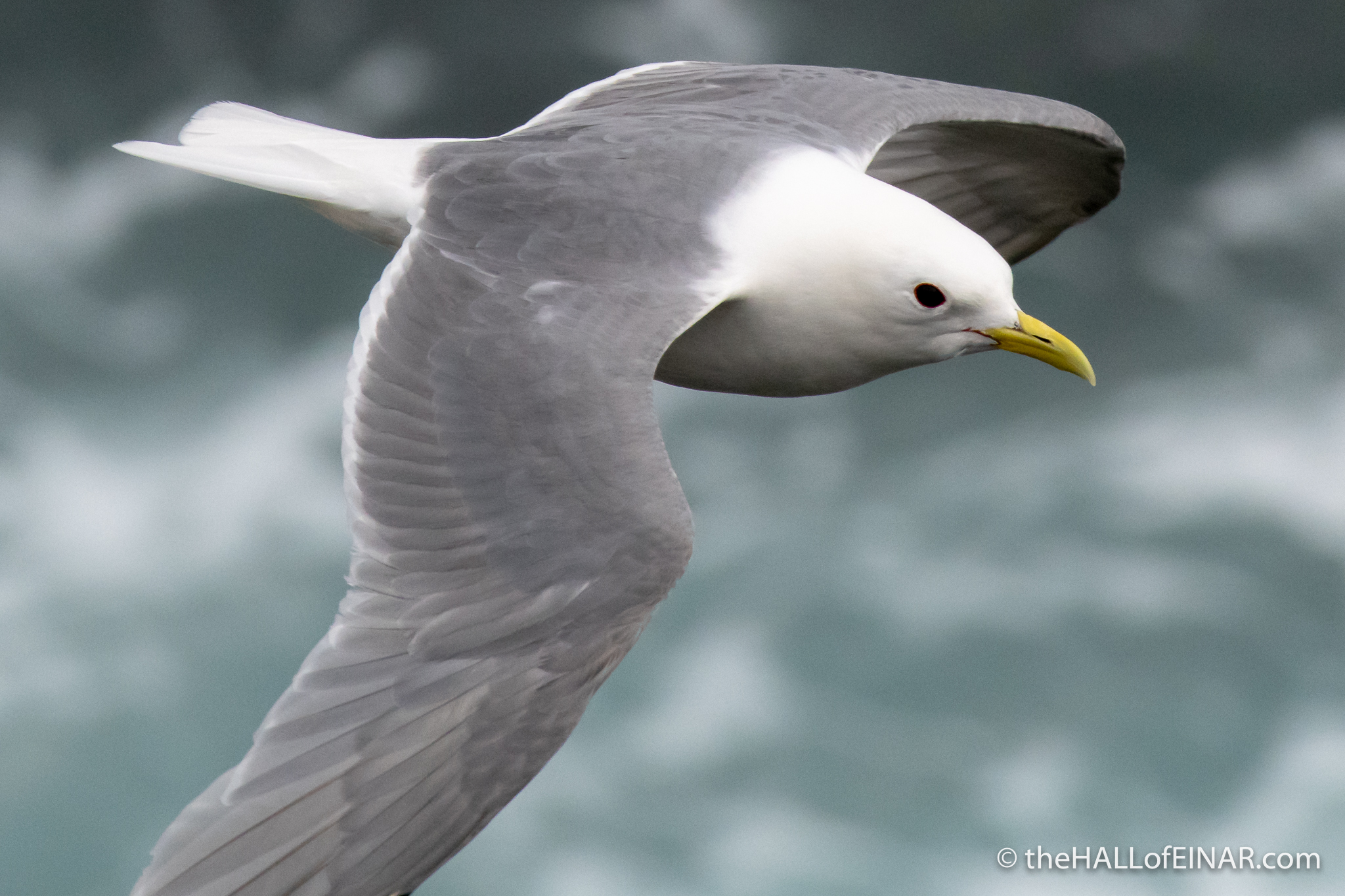 They float past effortlessly on the Orkney breeze, sometimes singly and sometimes in small, silent groups: 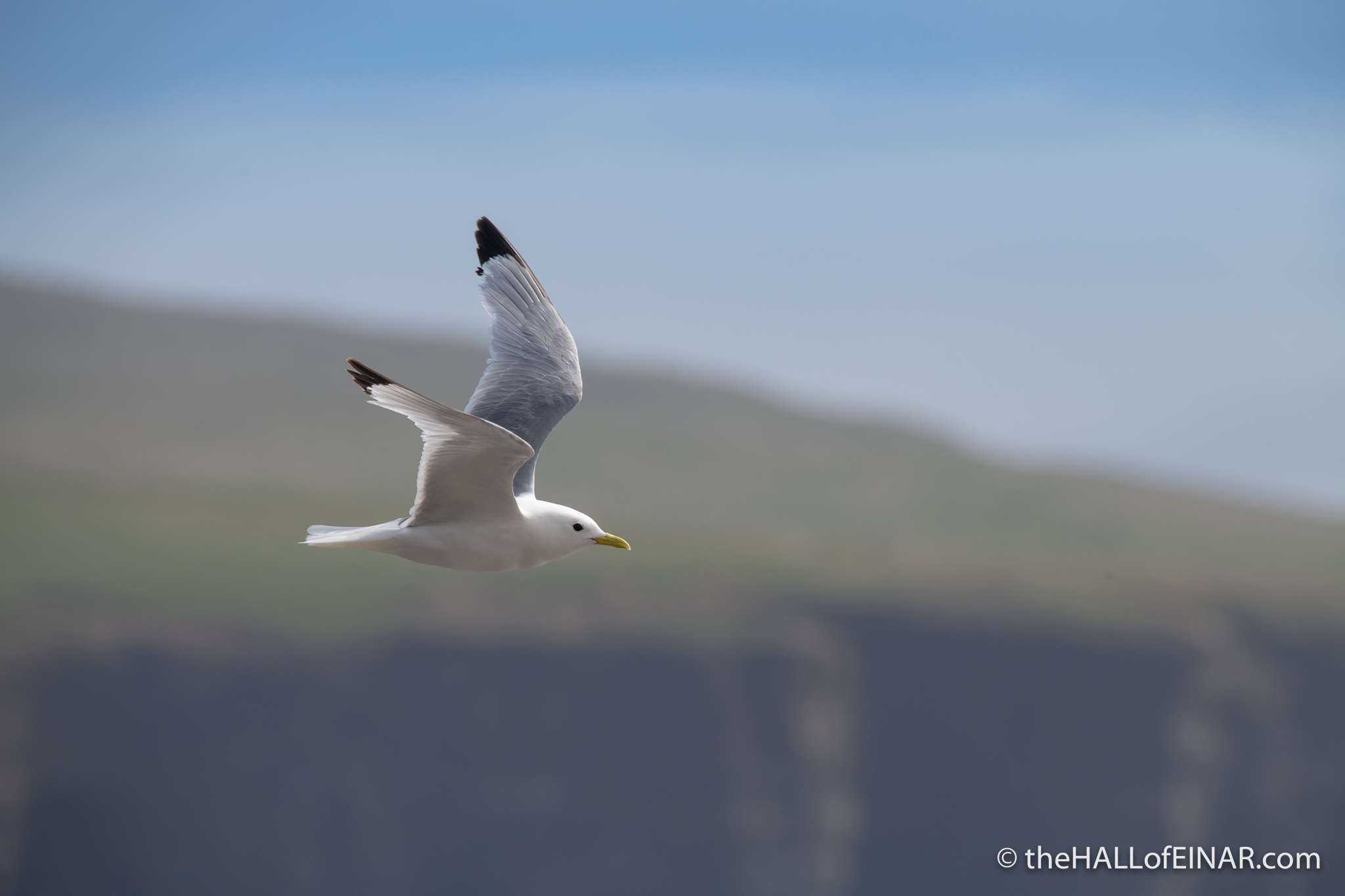 It feels as though they belong here, as if they are part of the fabric of what makes this coastal community what it is: 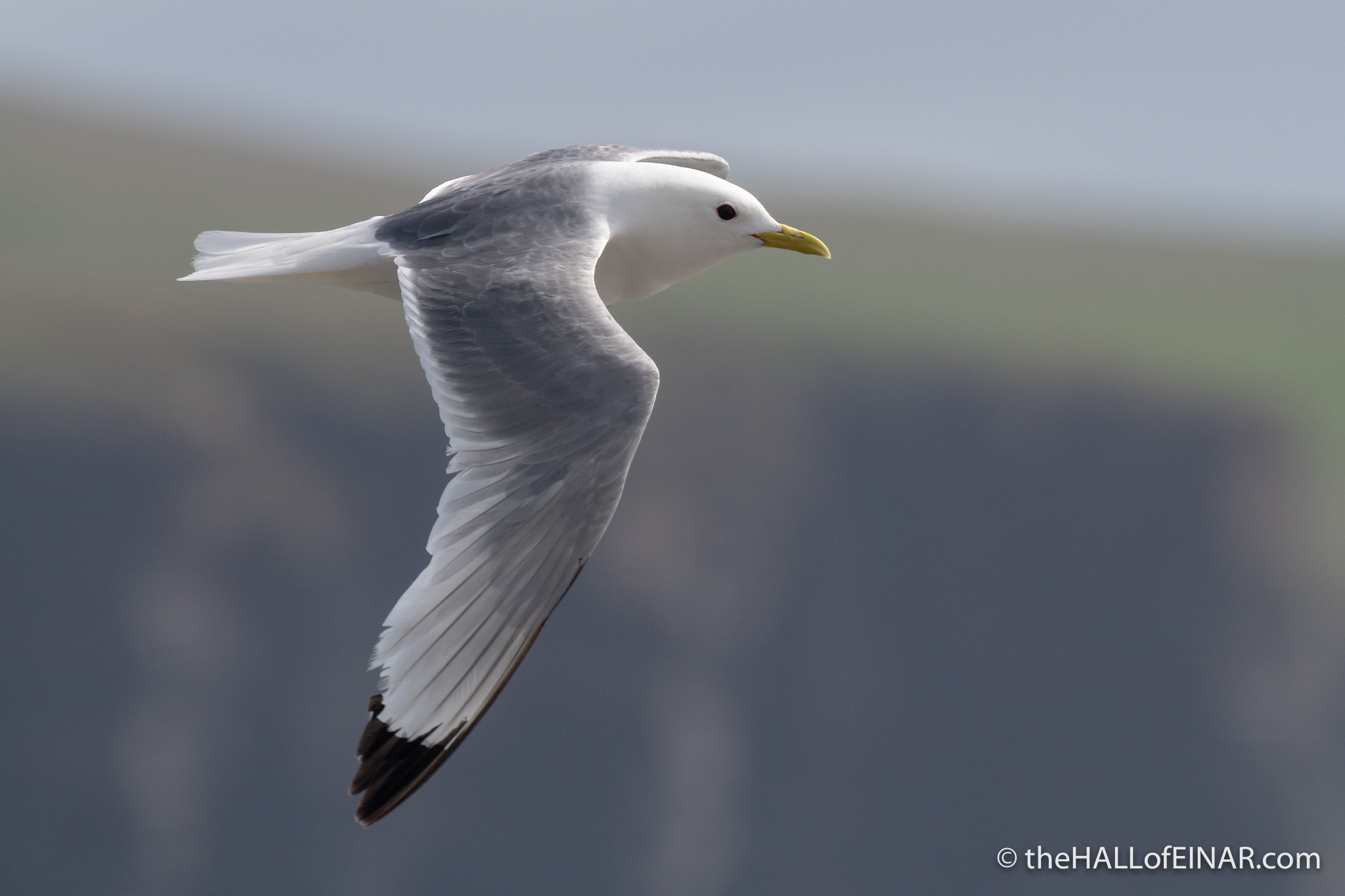 As the sun shines off their silver wings it’s hard to imagine them not being here: 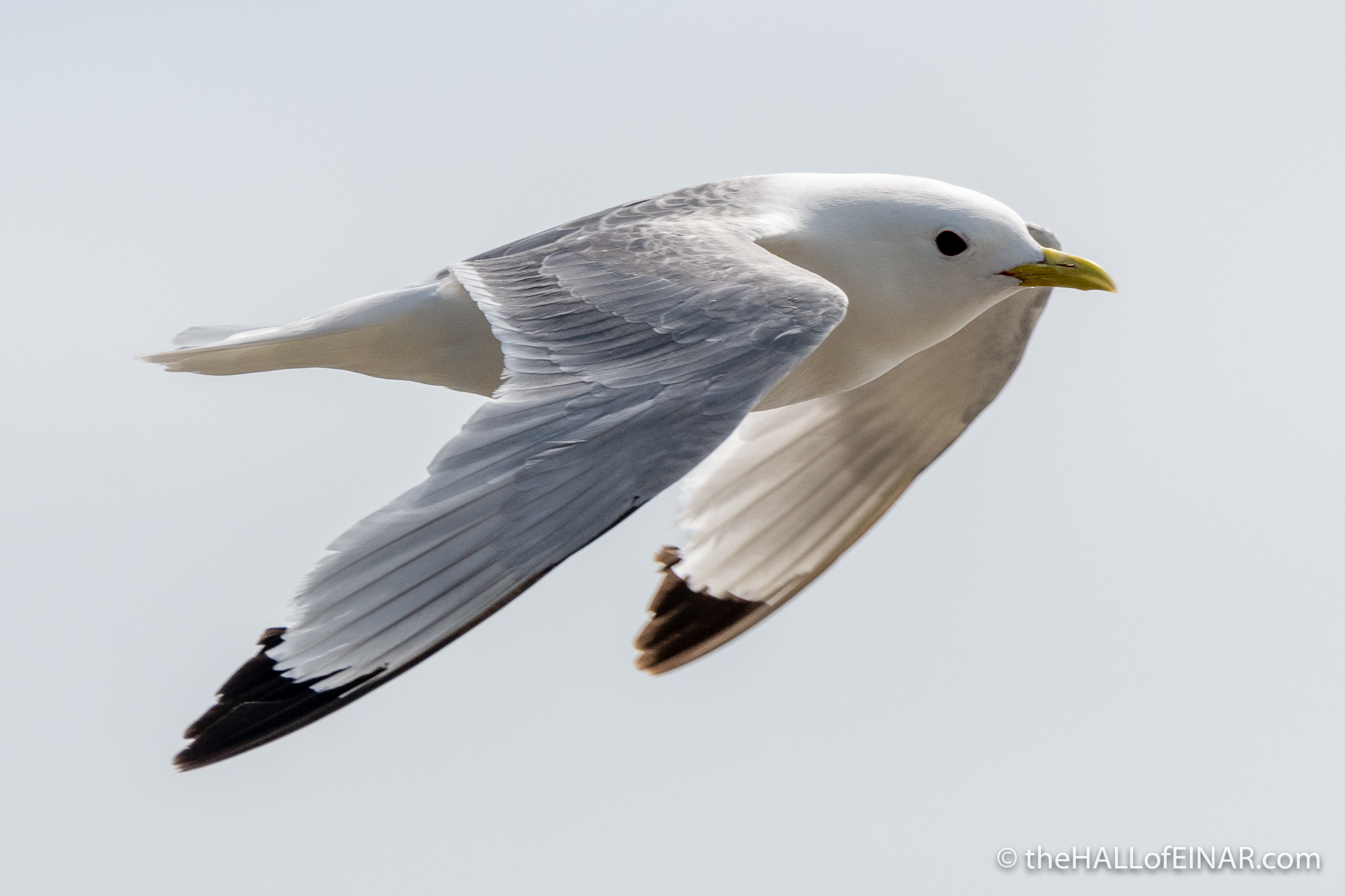 Yet Kittiwakes have joined our other species at risk of global extinction on the IUCN Red List of Threatened Species. Here’s what the RSPB says:

“Globally, the species is thought to have declined by around 40% since the 1970s, justifying its uplisting from Least Concern to Vulnerable. Climate change and fishing that sets aside too little for the birds are pushing the kittiwake closer to extinction by affecting the availability and quality of sandeels, a crucial food source, during the breeding season.
Over 70 per cent of the British breeding kittiwake population is found in Scotland. Alarming trends have been recorded in their numbers here, particularly in Orkney and Shetland where breeding birds have declined by 87% since 2000, and on St Kilda in the Western Isles where as much as 96% of the breeding population has been lost.”

Surely that’s a Kittiwakeup call for us all?