It’s tricky being a scientist; you have to learn a whole new language of jargon to communicate with other scientists. There are some complex concepts in scientific study and it’s helpful if you have a quick and precise way of talking to one another. That’s jargon, “special words or expressions used by a profession or group that are difficult for others to understand”. Jargon is a huge barrier to anyone else understanding.

I studied biology at Oxford University and much of my time there was spent learning words for things which would mean nobody outside would understand me when I talked about them. The problem comes when scientists have to present the results of their study to the general public or to politicians or to decision-makers. So many scientists are utterly incapable of explaining even the most simple of concepts in words anyone could understand or, more importantly, take action on.

The latest study of the effect of climate on birds like Pied Flycatchers is a classic case.

I read the blog article and the abstract (yes, the ‘summary’) of the latest published research on birds, caterpillars and oak leaves recently.
Here’s the article.
Here’s the paper.

Here’s a flavour of it:

“Increasing temperatures associated with climate change may generate phenological mismatches that disrupt previously synchronous trophic interactions. Most work on mismatch has focused on temporal trends, whereas spatial variation in the degree of trophic synchrony has largely been neglected, even though the degree to which mismatch varies in space has implications for meso-scale population dynamics and evolution. Here we quantify latitudinal trends in phenological mismatch, using phenological data on an oak–caterpillar–bird system from across the UK. Increasing latitude delays phenology of all species, but more so for oak, resulting in a shorter interval between leaf emergence and peak caterpillar biomass at northern locations. Asynchrony found between peak caterpillar biomass and peak nestling demand of blue tits, great tits and pied flycatchers increases in earlier (warm) springs. There is no evidence of spatial variation in the timing of peak nestling demand relative to peak caterpillar biomass for any species. Phenological mismatch alone is thus unlikely to explain spatial variation in population trends. Given projections of continued spring warming, we predict that temperate forest birds will become increasingly mismatched with peak caterpillar timing. Latitudinal invariance in the direction of mismatch may act as a double-edged sword that presents no opportunities for spatial buffering from the effects of mismatch on population size, but generates spatially consistent directional selection on timing, which could facilitate rapid evolutionary change.”

What does all that mean? Here’s my summary:

Man-made climate change means spring is getting earlier each year. The leaves of oak trees are also coming out earlier meaning the peak time for caterpillars which eat oak leaves is also earlier. Birds which visit us in the summer are arriving too late to catch the caterpillars and feed them to their young. That means they have fewer young and there are fewer birds next year. There have been studies of the time difference before, but this new research looked at the difference along the length of the country to see whether it was the same in the north as it is in the south of the UK. It is. The timing problems birds face happen across the country. Because of this, timing can’t be the only explanation for the collapse of bird numbers in the south. In future the birds which arrive earlier are likely to be more successful and their offspring will arrive earlier as well.

You could say, “The early bird catches the oak leaf caterpillar.”

Scientists have a responsibility to their funders, to the general public and to politicians and decision-makers to be understood. That means using the language of the people and not attempting to teach them a new language. I shouldn’t have to understand the phrase “Tritrophic phenological match–mismatch in space and time,” to understand that birds are arriving too late to benefit from the peak of caterpillars eating oak leaves all over the country. 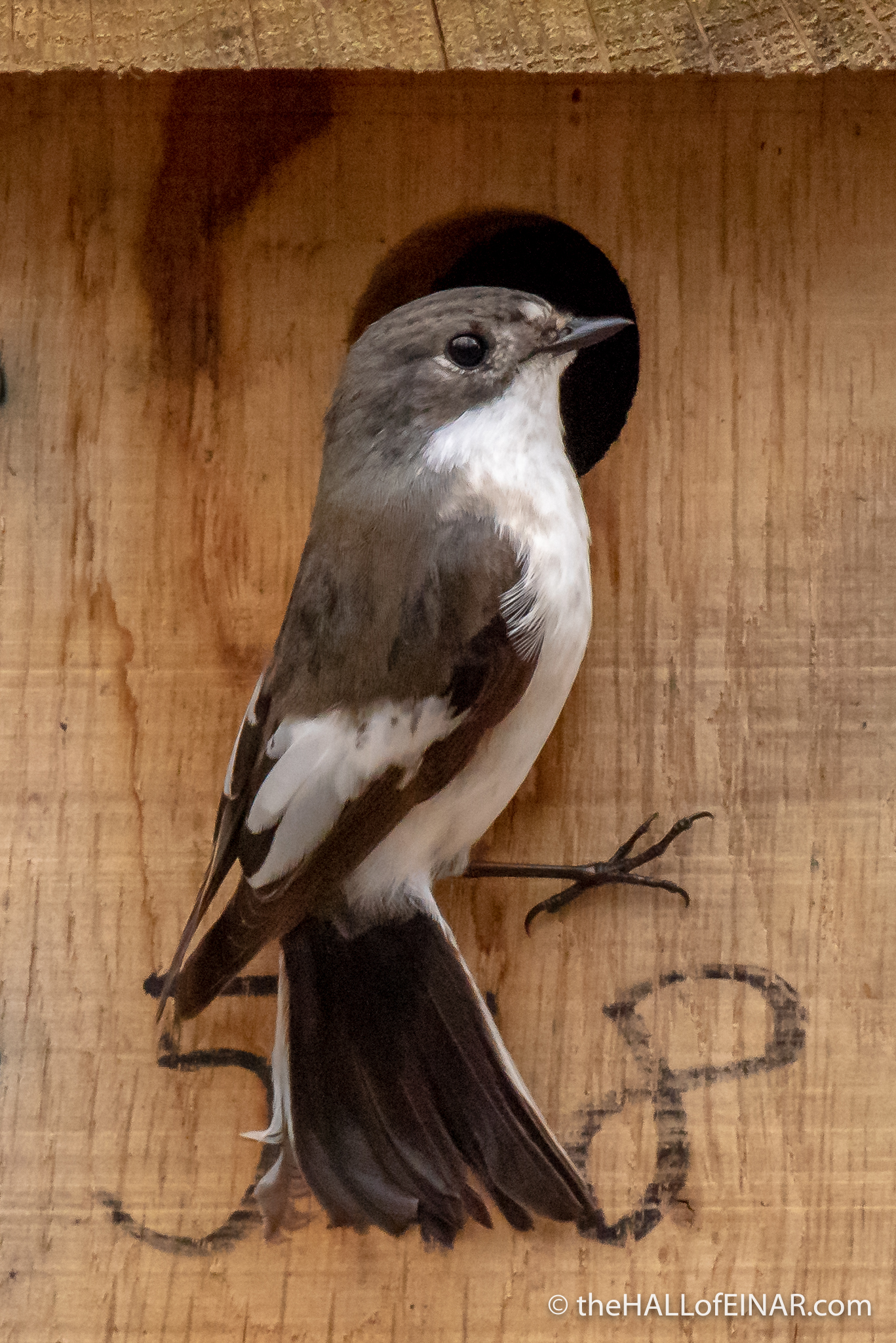 One Response to "“Tritrophic phenological match–mismatch in space and time,” and the inability of scientists to explain anything to a general audience"