Have you ever noticed that birds have no teeth? These handsome Pintails at Exeter’s Bowling Green Marsh have none: 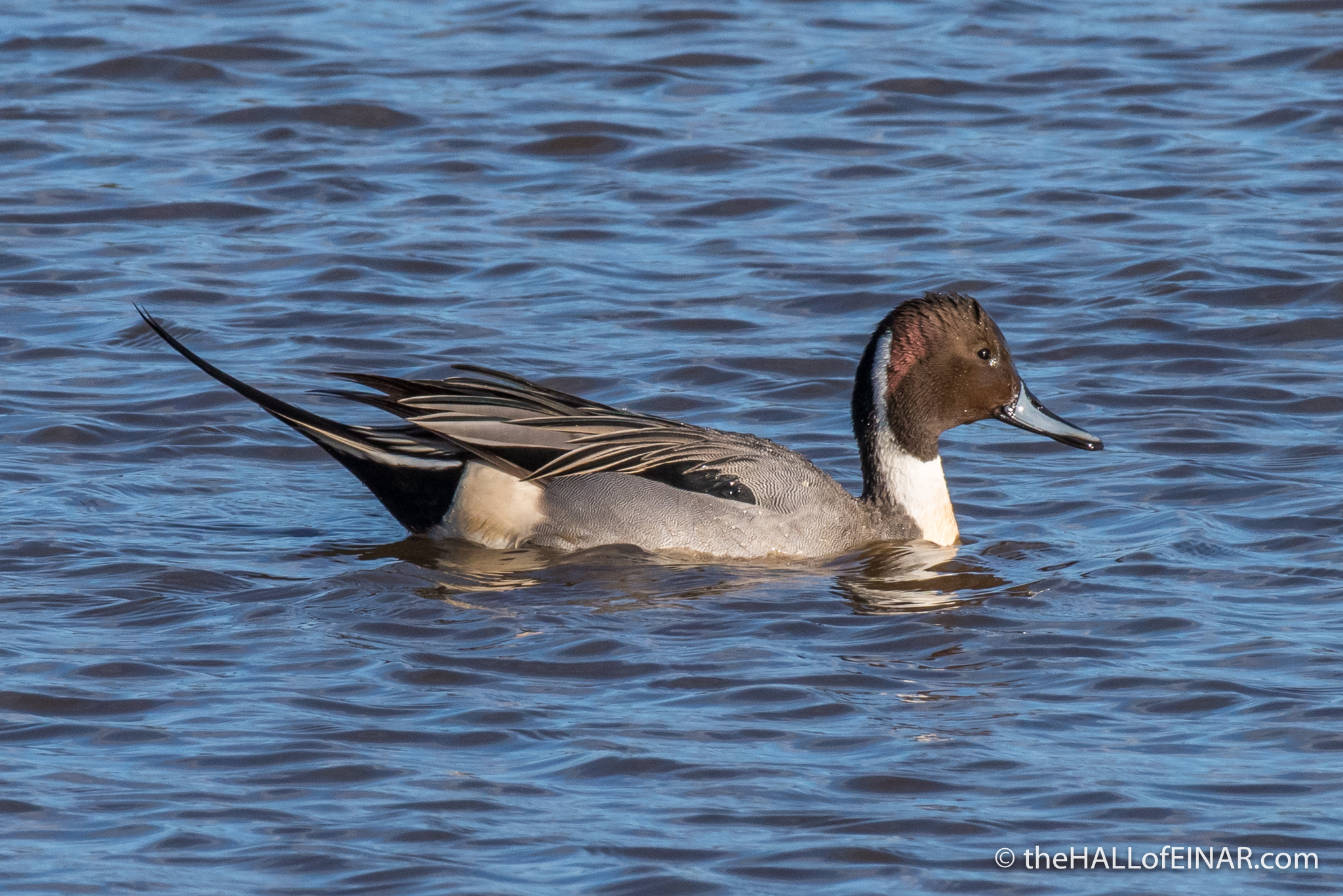 Having no teeth means they can’t chew their food and have to gulp it down. Their stomachs are very acidic to digest large items they have swallowed, but they also have a gizzard: a muscular, thick-walled part of the stomach used to grind their food. They manage to do this by eating grit and the combination of grit and a powerful stomach grinds their food up. 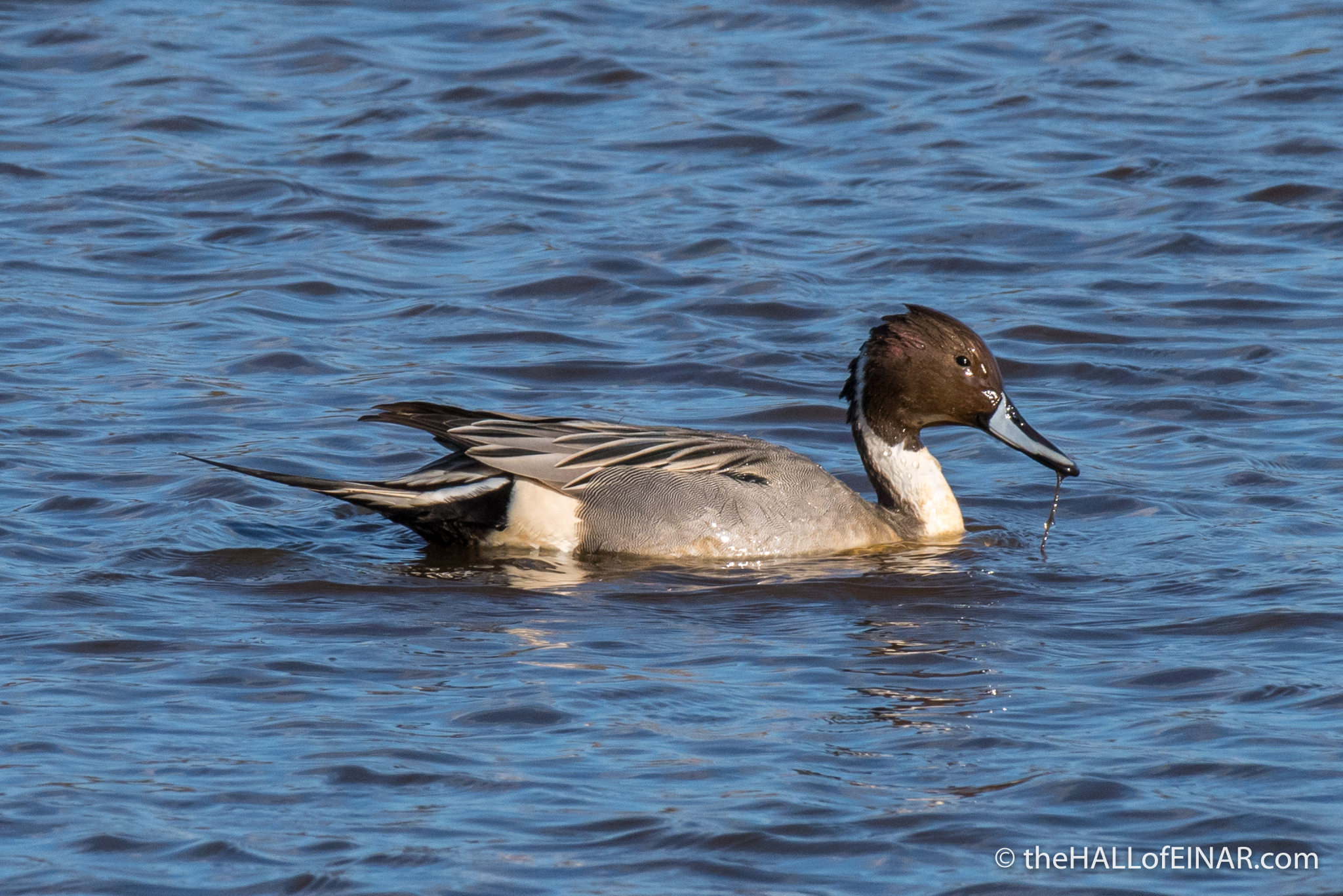 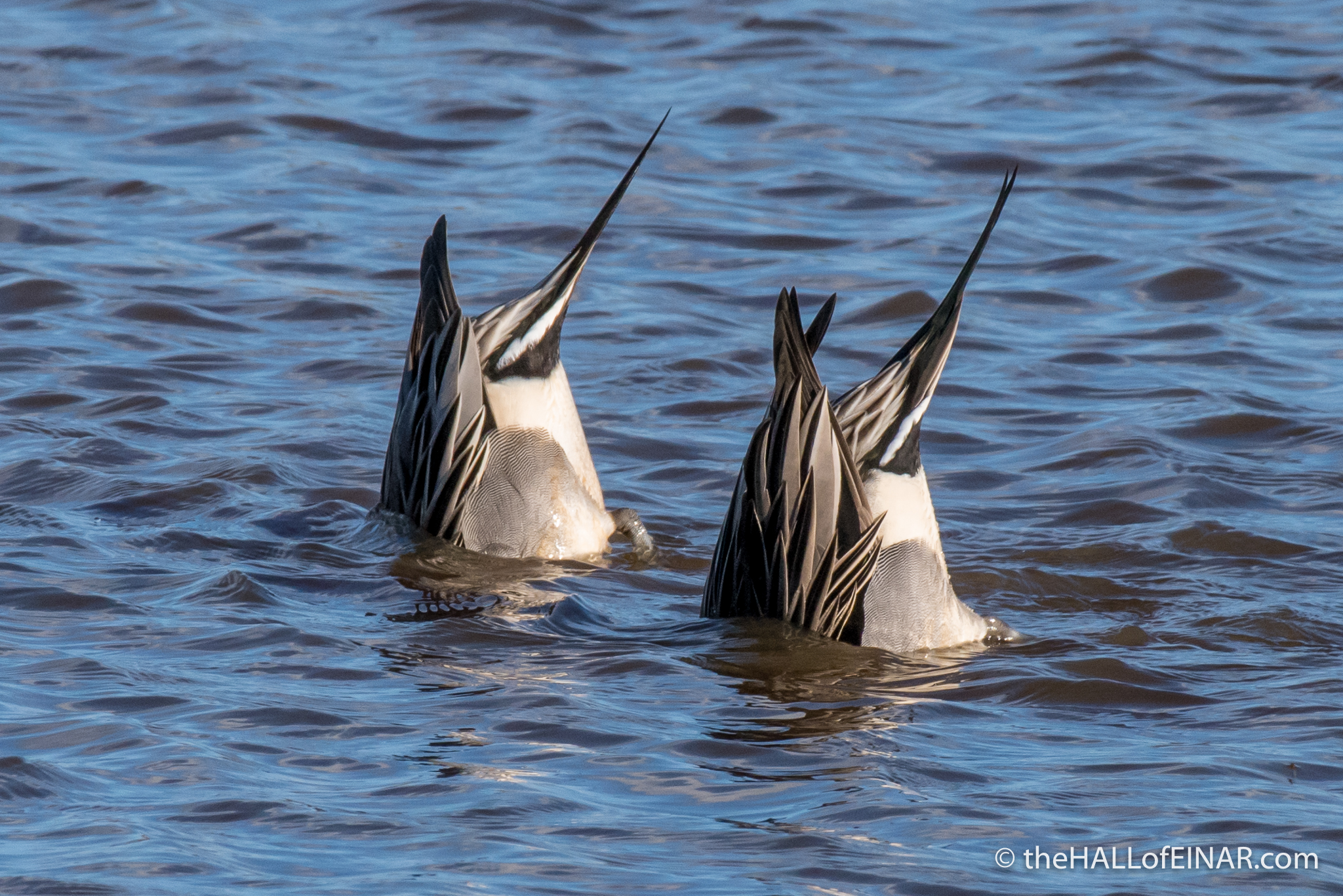 And the ones that survive? Ducks dabble for food and often reach down to the bed of the pond or flooded field to eat vegetation. While there they eat grit, except sometimes it’s not grit, it’s lead shot. It’s been known since 1894 that ducks eat the lead shot from the bottom of lakes, mistaking the pellets for food or grit. When ducks grind their food up with poisonous lead the results are tragic.

If they eat ten or more of the pellets they will be dead within a few days. Eat less and it may take weeks or months for them to die. Amazingly it took until 1999 for the UK to sign up to an international agreement to ban lead shot for killing ducks and geese. We can’t be accused of taking the lead on lead.

Apart from the use of lead shot in killing large quantities of our wildlife we are surrounded by lead in old pipes, old paint and in the environment from the lead in petrol. In the 1970s over 100,000 tonnes of lead were added to petrol each year in the USA alone to make engines last longer. The problem is that it makes people and wildlife not last as long. 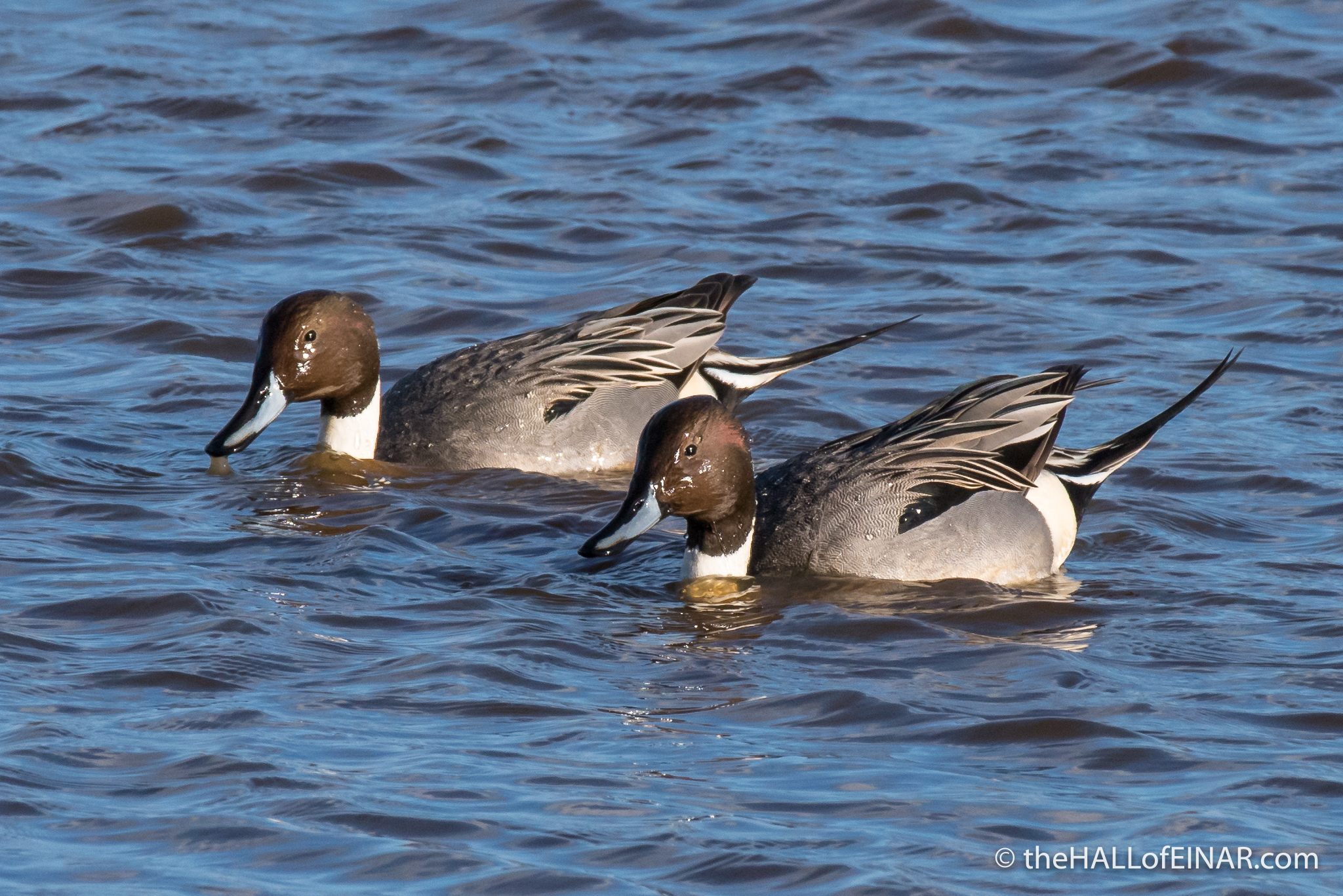 It’s a wonder there are any Pintails left.