Here’s a 1955 Ladybird book with a Chiffchaff: 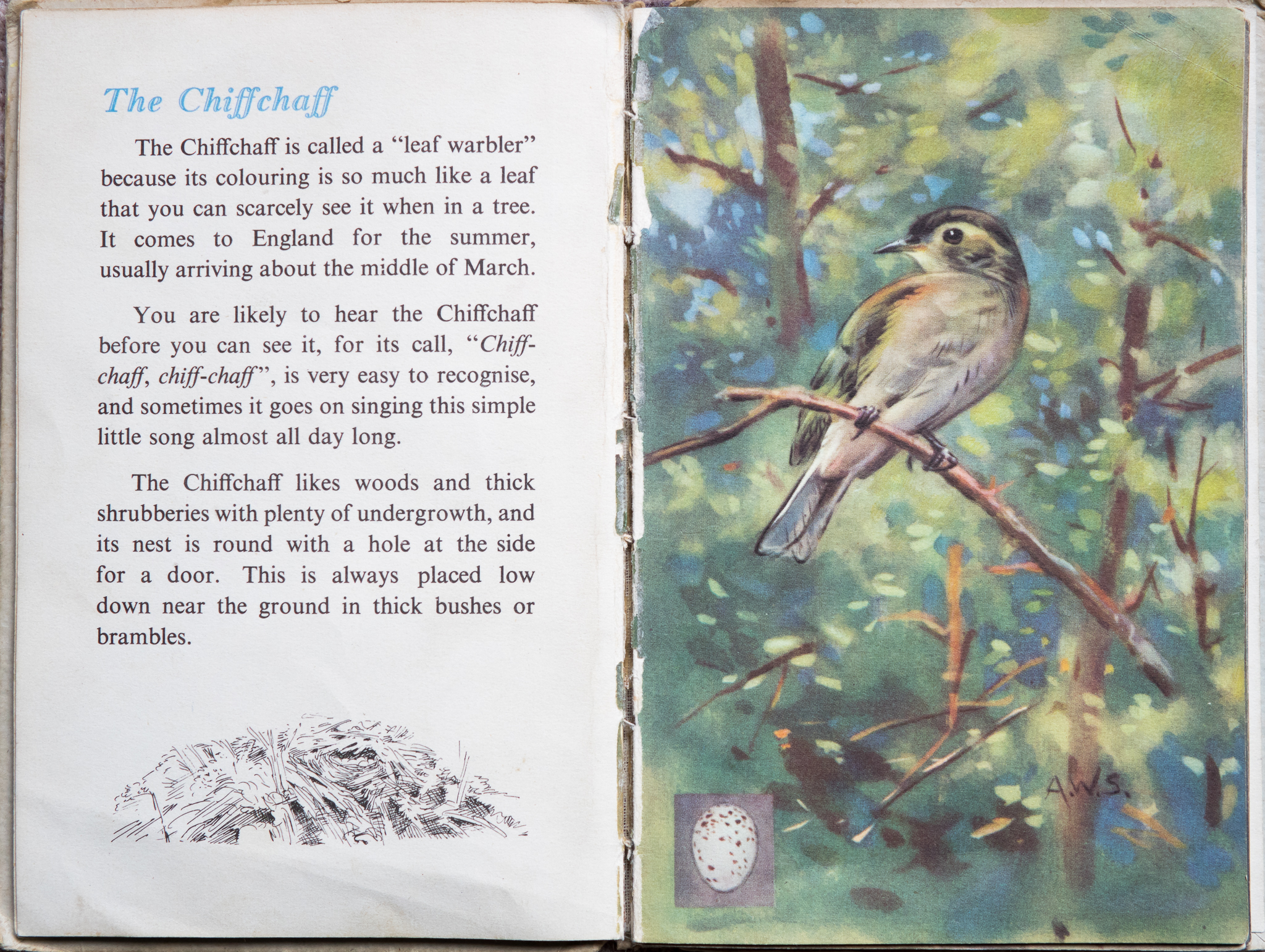 The Chiffchaff is called a “leaf warbler” because its colouring is so much like a leaf that you can scarcely see it when in a tree.

This is true. You can scarcely see it when it’s in the reeds as well:

Telling stories: a Chiff Chaff in the reeds

The Chiffchaff likes woods and thick shrubberies with plenty of undergrowth

That means I was very lucky to get a clear view of them in Italy:

And who can tell the difference between a Chiffchaff and a Willow Warbler?

A clue is that one says only Chiff-chaff and the other utters a sweet melodious warbling.

It was Gilbert White who first noticed there were different species of warbler in his classic The Natural History of Selborne:

“I make no doubt but there are three species of the willow-wrens; two I know perfectly, but have not been able yet to procure the third. No two birds can differ more in their notes, and that constantly, than those two that I am acquainted with; for the one has a joyous, easy, laughing note, the other a harsh, loud chirp. The former is every way larger, and three-quarters of an inch longer, and weighs two drams and p. 60a half, while the latter weighs but two; so the songster is one-fifth heavier than the chirper. The chirper (being the first summer-bird of passage that is heard, the wryneck sometimes excepted) begins his two notes in the middle of March, and continues them through the spring and summer till the end of August, as appears by my journals. The legs of the larger of these two are flesh-coloured; of the less black.”

The Natural History of Selborne ebook is here.

Gilbert White’s classic The Natural History of Selborne was first published in 1789. It’s been continuously in print since then, with nearly 300 editions up to 2007. It’s contrived structure of ‘letters’ which were mainly never sent to other naturalists doesn’t distract from its wonderful insight into the natural history of pre-industrialised England. His comment, on seeing a bird like the willow-wren that, “I shot at it, but it was so desultory that I missed my aim,” broke the spell for me. 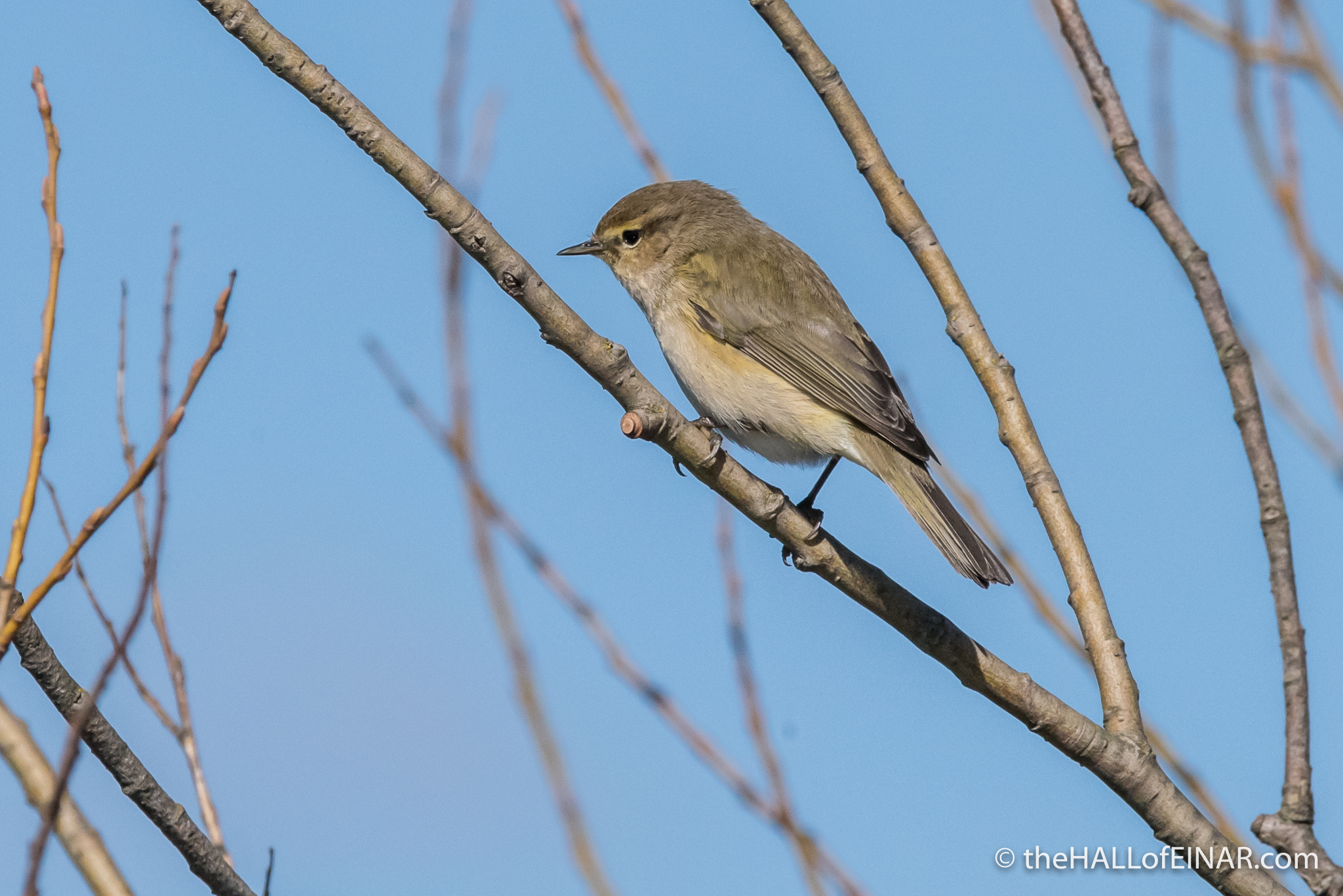 I shot at these, but only with my camera. 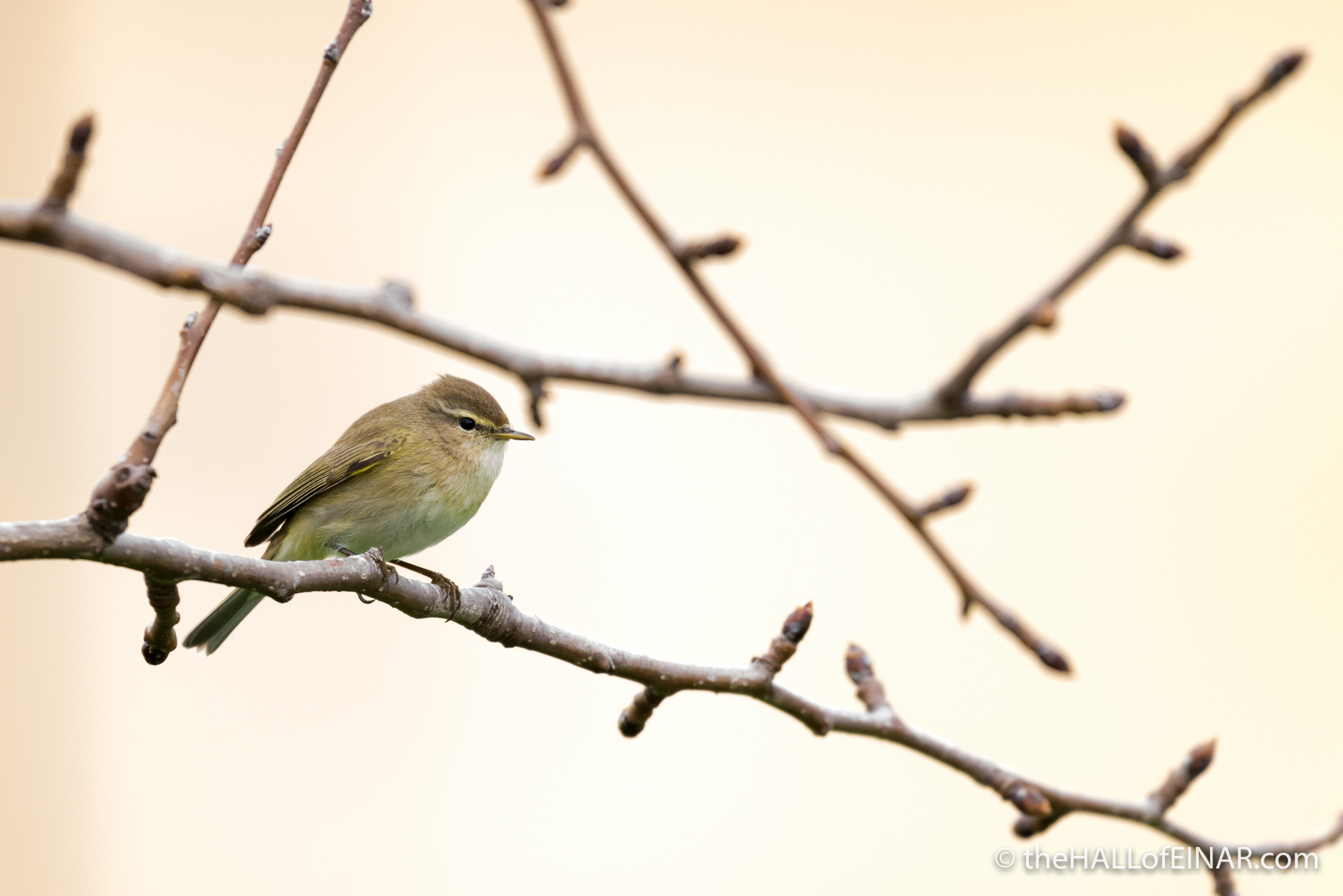