Chiff Chaffs are beautiful birds. They look almost identical to Willow Warblers to me. I’d need a high-powered telephoto lens to see the possible differences, or to hold one in my hand and have a good look at it. Or, I could just listen to it. 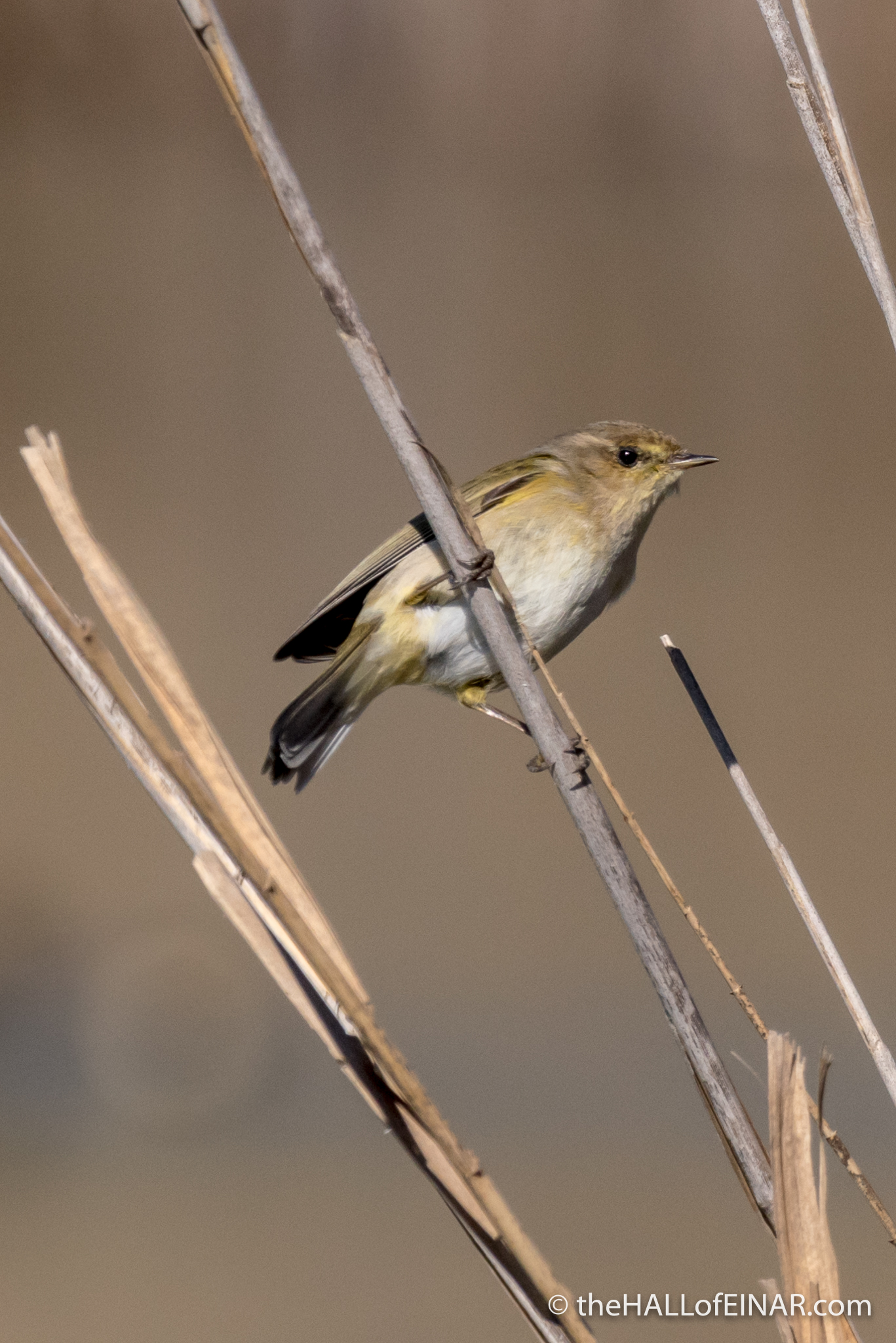 Chiff Chaffs simply repeat the phrase ‘Chiff chaff’, over and over again, while Willow Warblers warble properly. I remember as an A-level biology student learning that they had only been separated as separate species in the 18th century. Now I know it was the British naturalist Gilbert White who was one of the first people to separate the similar-looking common chiffchaff, willow warbler and wood warbler by their songs, in his 1789 classic The Natural History and Antiquities of Selborne. I seem to remember ‘margination of the 6th primary wing feather’ as being one of the few distinguishing differences between them, although I never did find out what margination meant in the days before Google.

Now there’s amazing knowledge about their habitat, the different species and subspecies across their geographic range and their morphology; their physical characteristics. There have been scientific studies catching and measuring hundreds of birds and measuring their beaks, feet and wings and looking at the differences between different countries. The tinies of differences in wing length can mean the difference between migrating successfully and finding suitable habitat with food and a mate or not. 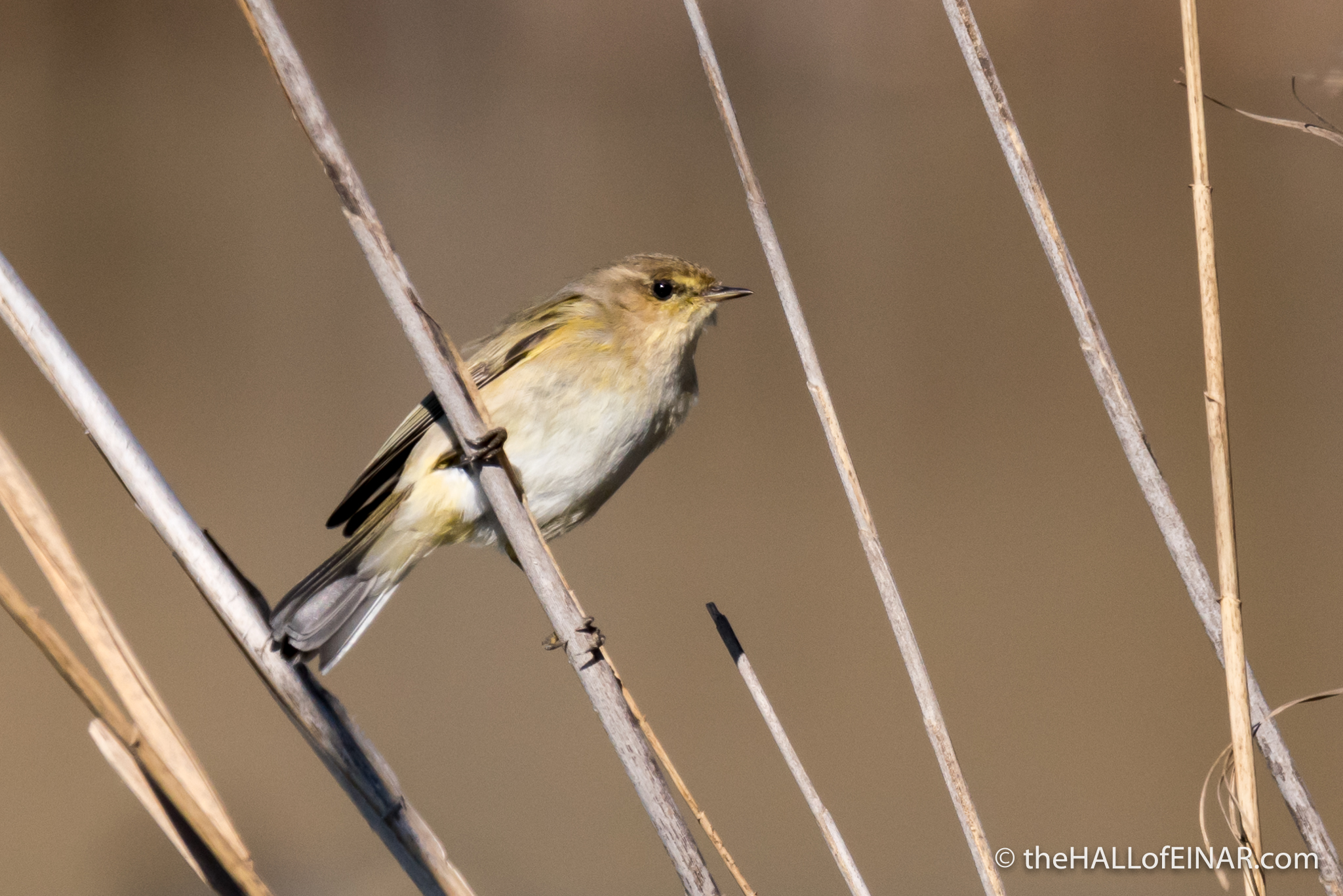 The Chiff Chaff and the Willow Warbler are as difficult to tell apart from each other as I am from an Orcadian; until, that is, we open our mouths.

One Response to "Chiff Chaff"