There’s so much wildlife in The Regent’s Park that paying to go into London Zoo seemed almost wasteful.

There were the Herons posing for their autumn portraits:

And the Jays, Magpies and Squirrels competing for monkey nuts:

I bought tickets online to avoid the queues. I turned up at one minute to ten on a Sunday morning to find that there was a long queue for people who had bought tickets in advance and no queue at all for those people who just wanted to buy a ticket on the day. My life.

Here’s the world’s largest living lizard, the Komodo Dragon. As if being this big isn’t bad enough, its bite is also poisonous: 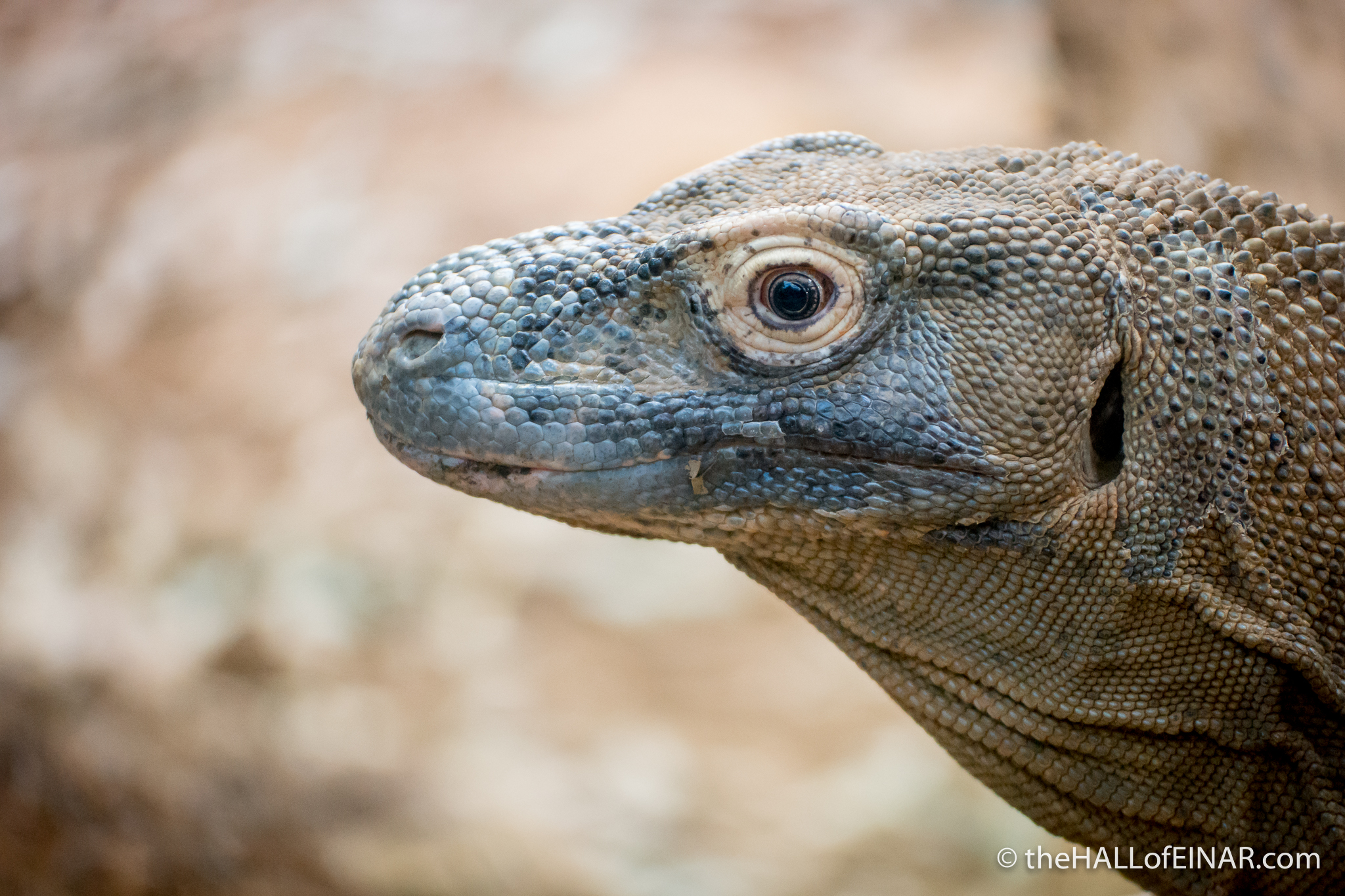 There are a few walk-in aviaries including one populated by these characters. I failed utterly to notice what species they were: 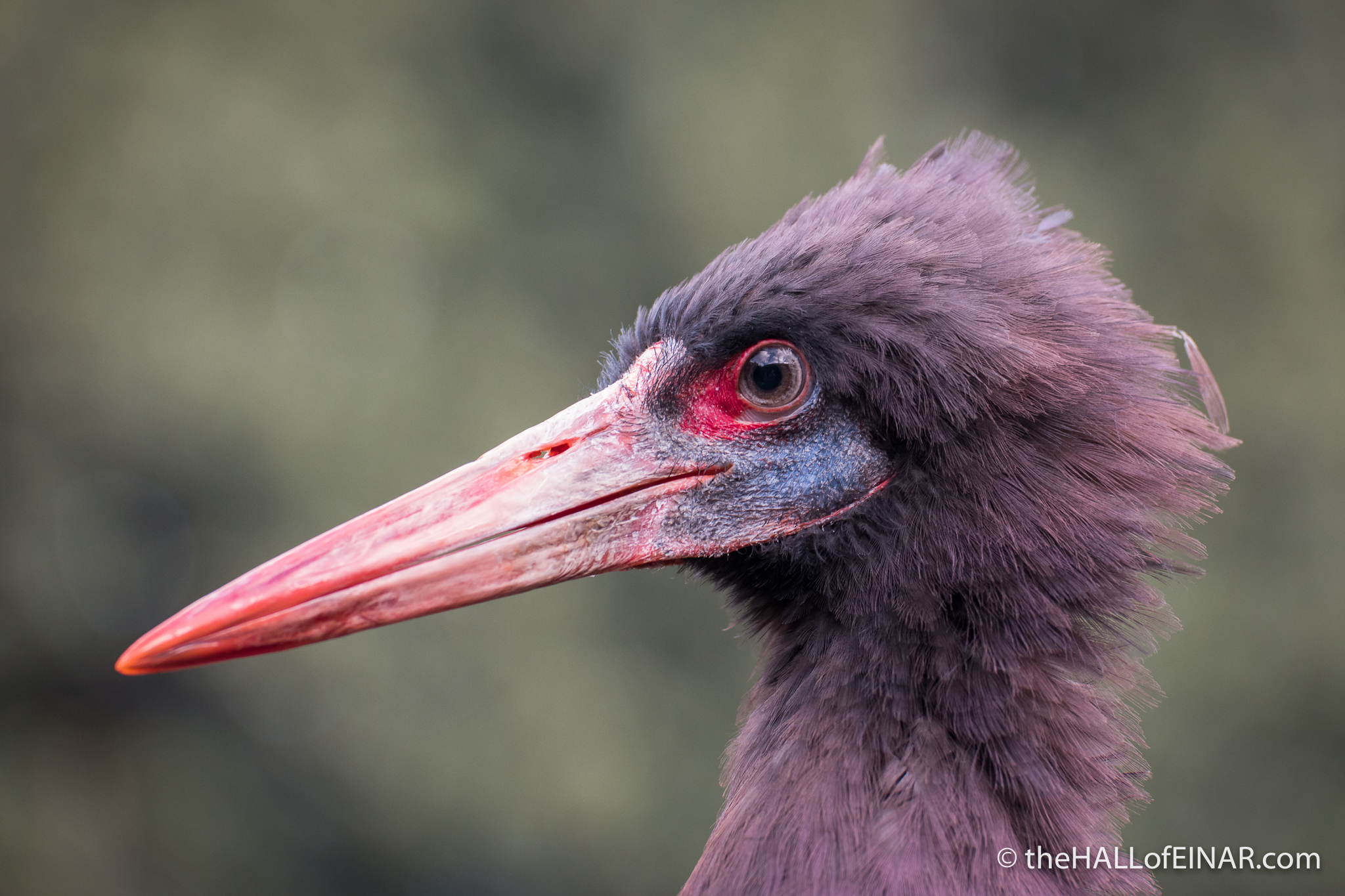 They’re probably grateful for the lack of publicity:

I hope they are endangered otherwise keeping them inside a small netted tent for our amusement isn’t acceptable to me. 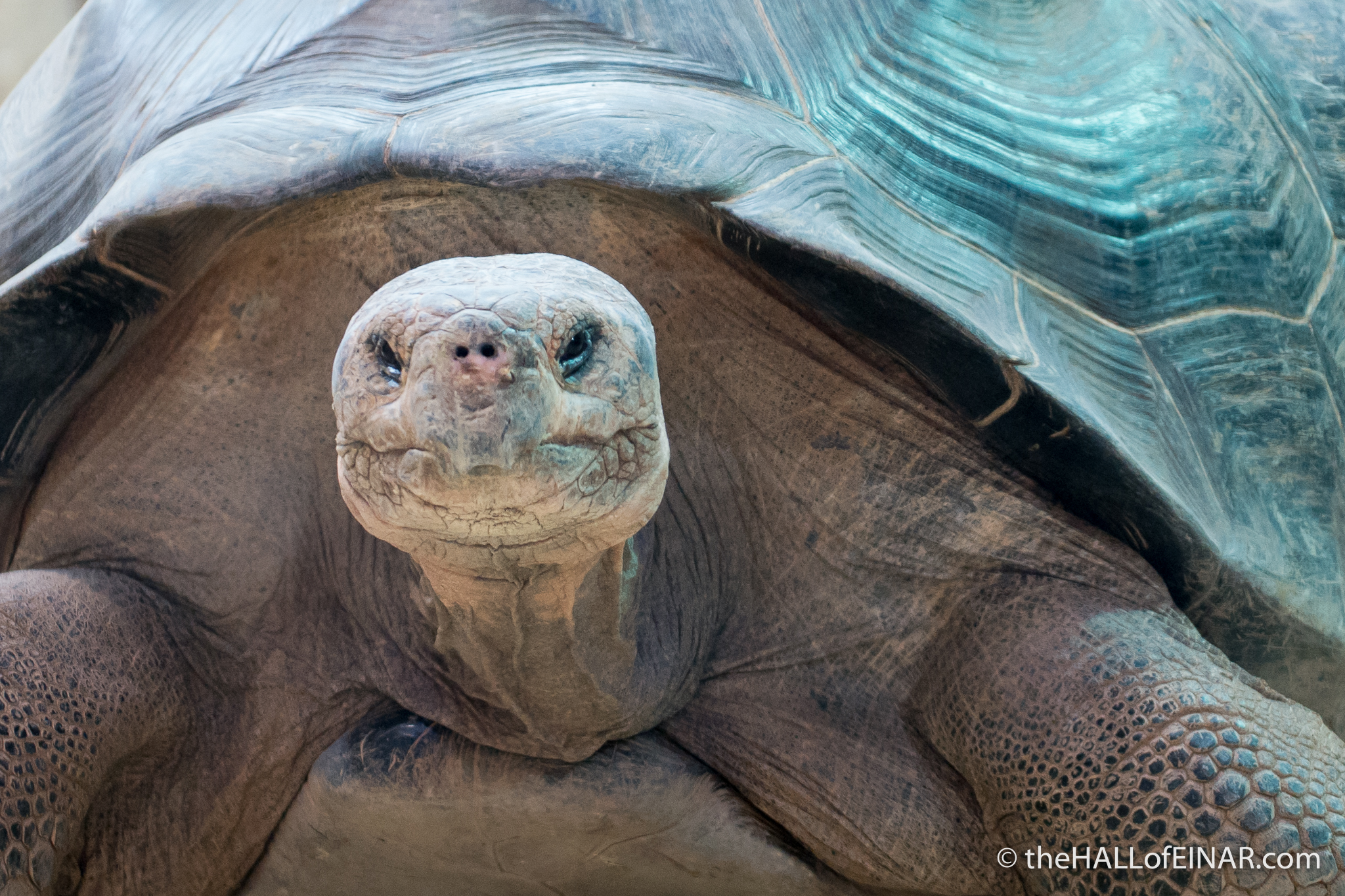 And a whole array of fantastical creatures:

The only excuse for a modern zoo to exist is that it’s a charity dedicated to preserving wild habitat and to managing temporary captive breeding for reintroduction in safe areas. Anything else, with animals which are aware enough to recognise their impoverished habitat and become stressed over it, is not defensible.

One of the animals here for entertainment is the Small Clawed Otter:

Here’s a Ring-Tailed Lemur in London Zoo’s walk-through exhibit. They are threatened by many issues in their habitat; one of them is the pet trade: 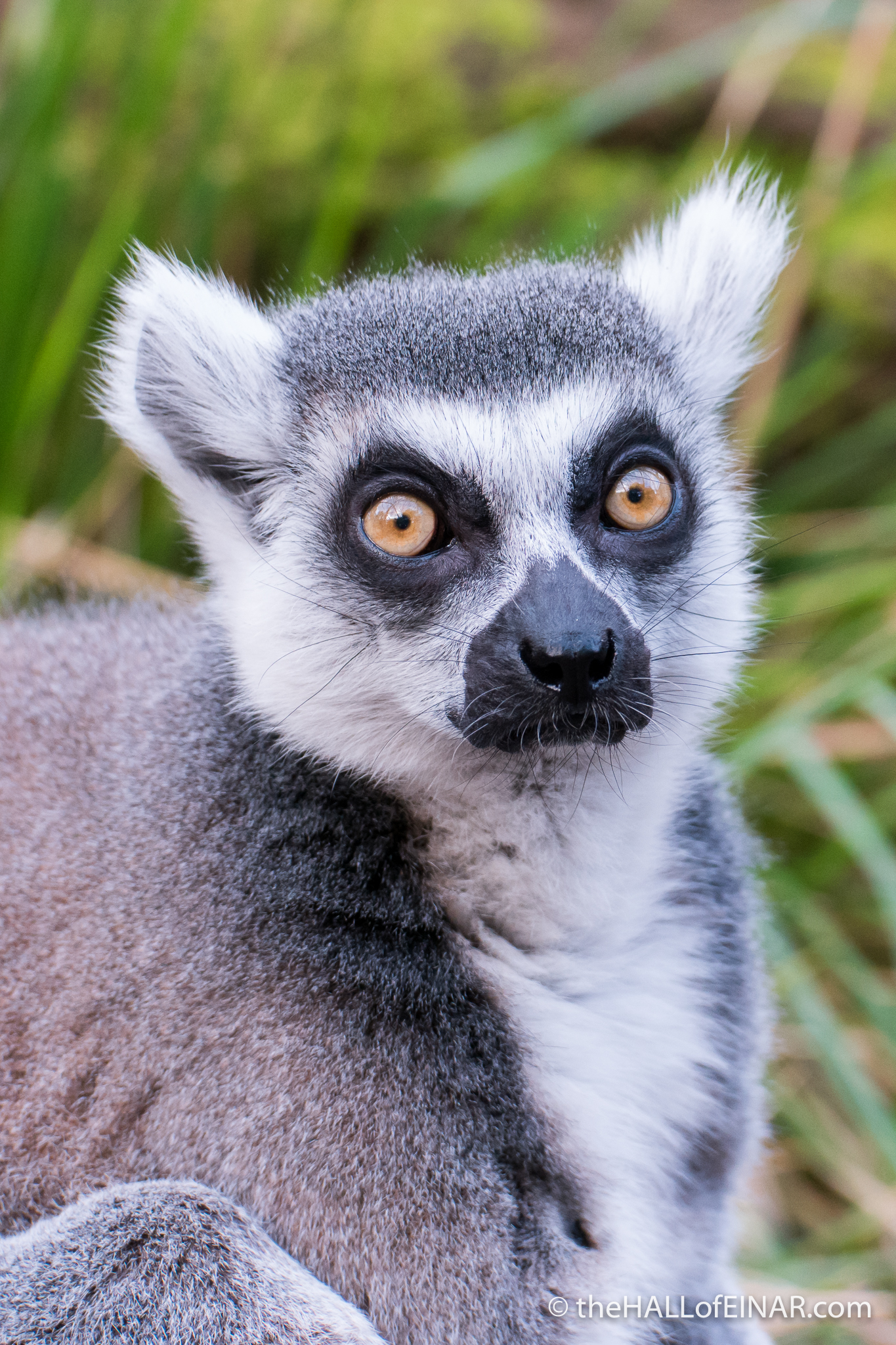 This is what the Ring-Tailed Lemur thinks of that: 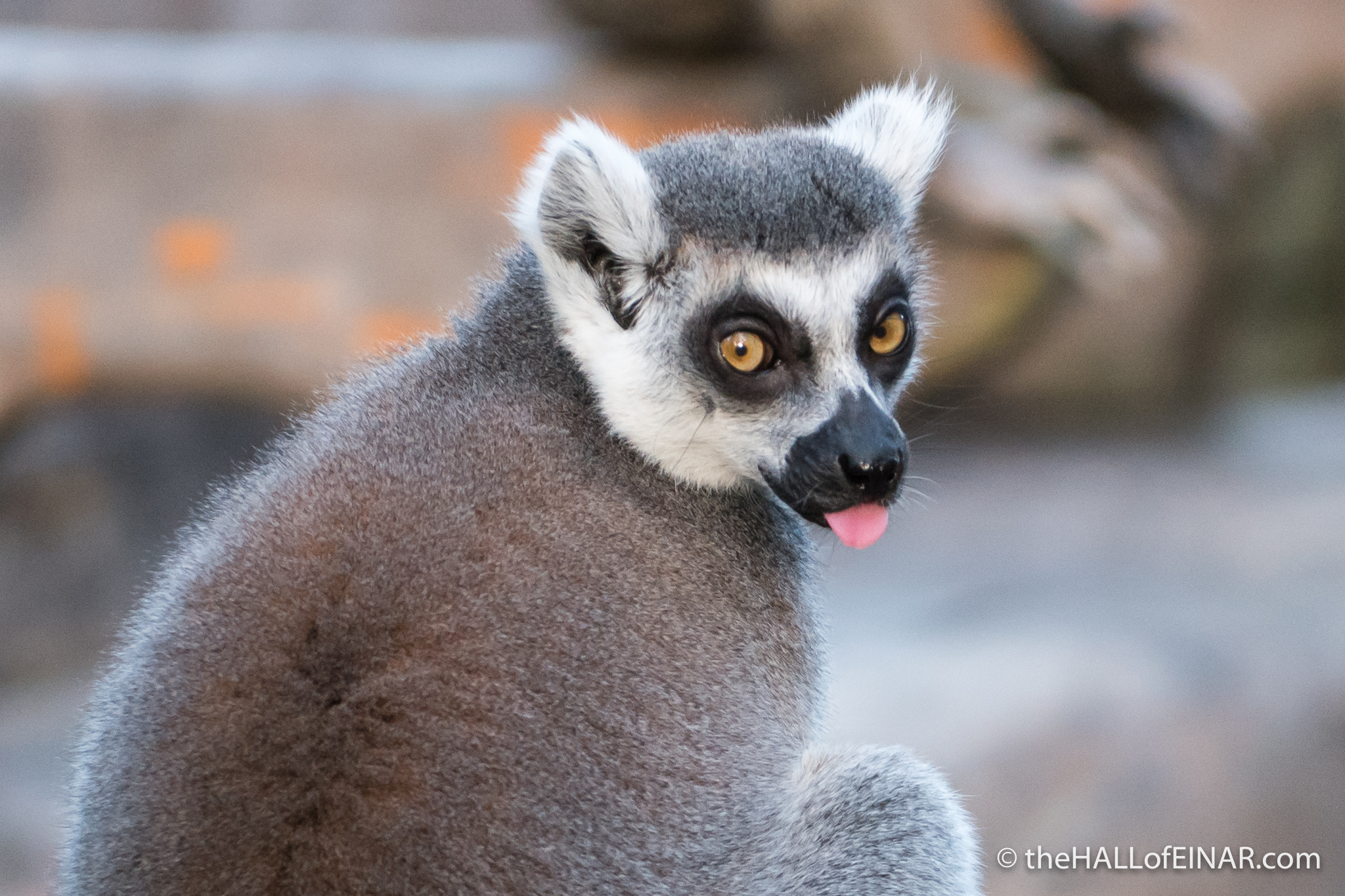 We need a much more enlightened public which channels its resources into habitat conservation and not entertainment and animal shows. 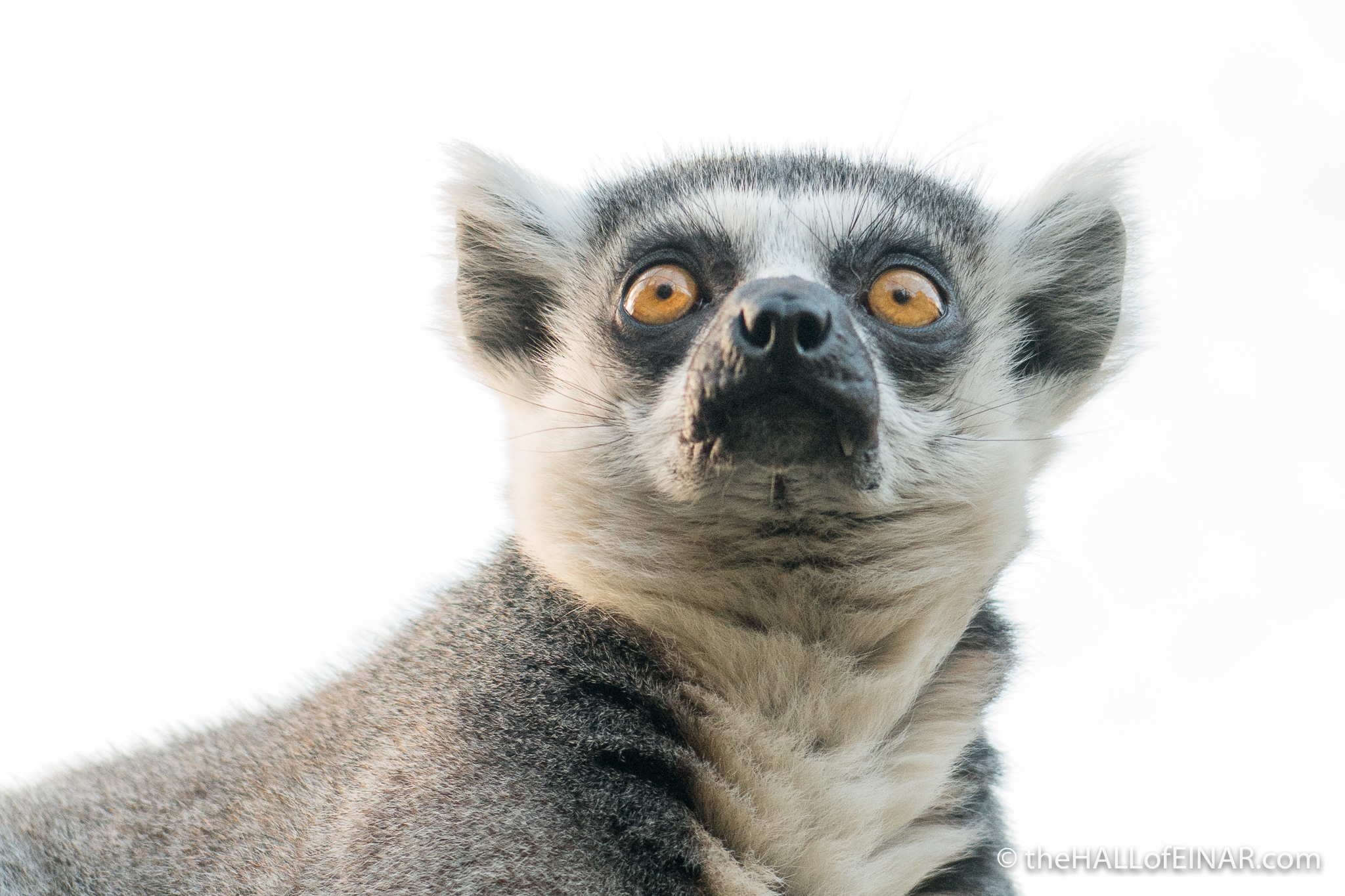 Its ears are nearly as hairy as mine.

I adored my visit to London Zoo but I’m deeply torn in my reactions to it. I support every £ they put into in-situ conservation projects and their limited captive breeding of critically endangered species. I hate every unnecessarily captive animal and the entertainment provided from trained animals. I also despaired at them keeping a Tawny Owl in a cage smaller than a room. There’s no conservation value in that whatsoever.

The old Penguin pool with its Art Deco design lies empty and the Humboldt Penguins are in a new Penguin Beach exhibit:

Sumatran Tigers prowl an enclosure which is so far short of a natural forest territory:

Grey Herons stalk it for fish, while Black Headed Gulls take the opportunity to raid the enclosure, being repulsed by the occasional Penguin chase: