In London Zoo they keep penguins. There are regular talks where Humboldt Penguins are fed for entertainment. It’s a spectacle and the crowds love it. 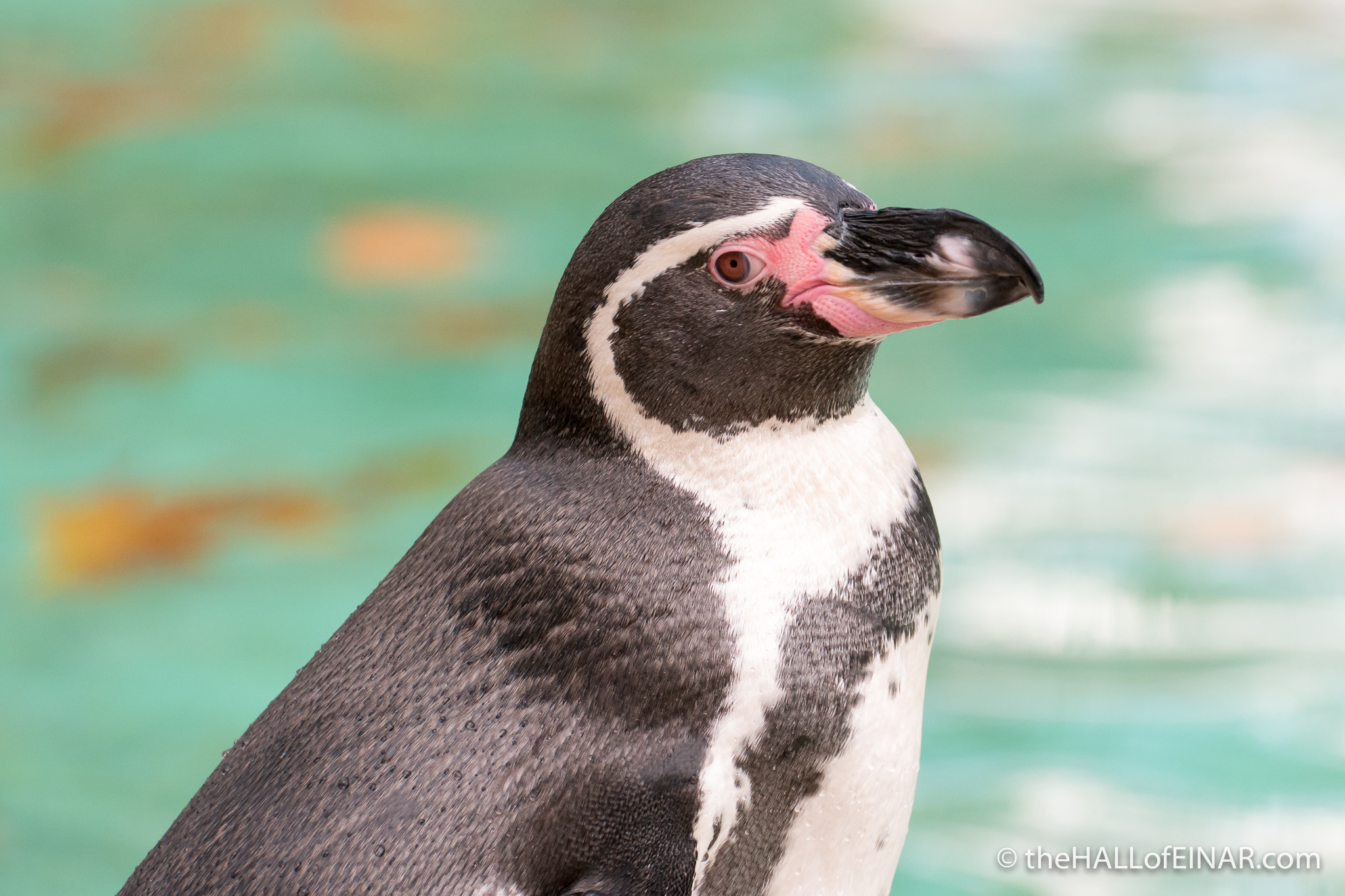 These Humboldt Penguins are meant to be living on the wild coast of South America, swimming and fishing in the ocean and burrowing their nests in ancient piles of guano – bird droppings – on isolated shores. Instead they’re in a park in central London being thrown dead fish. 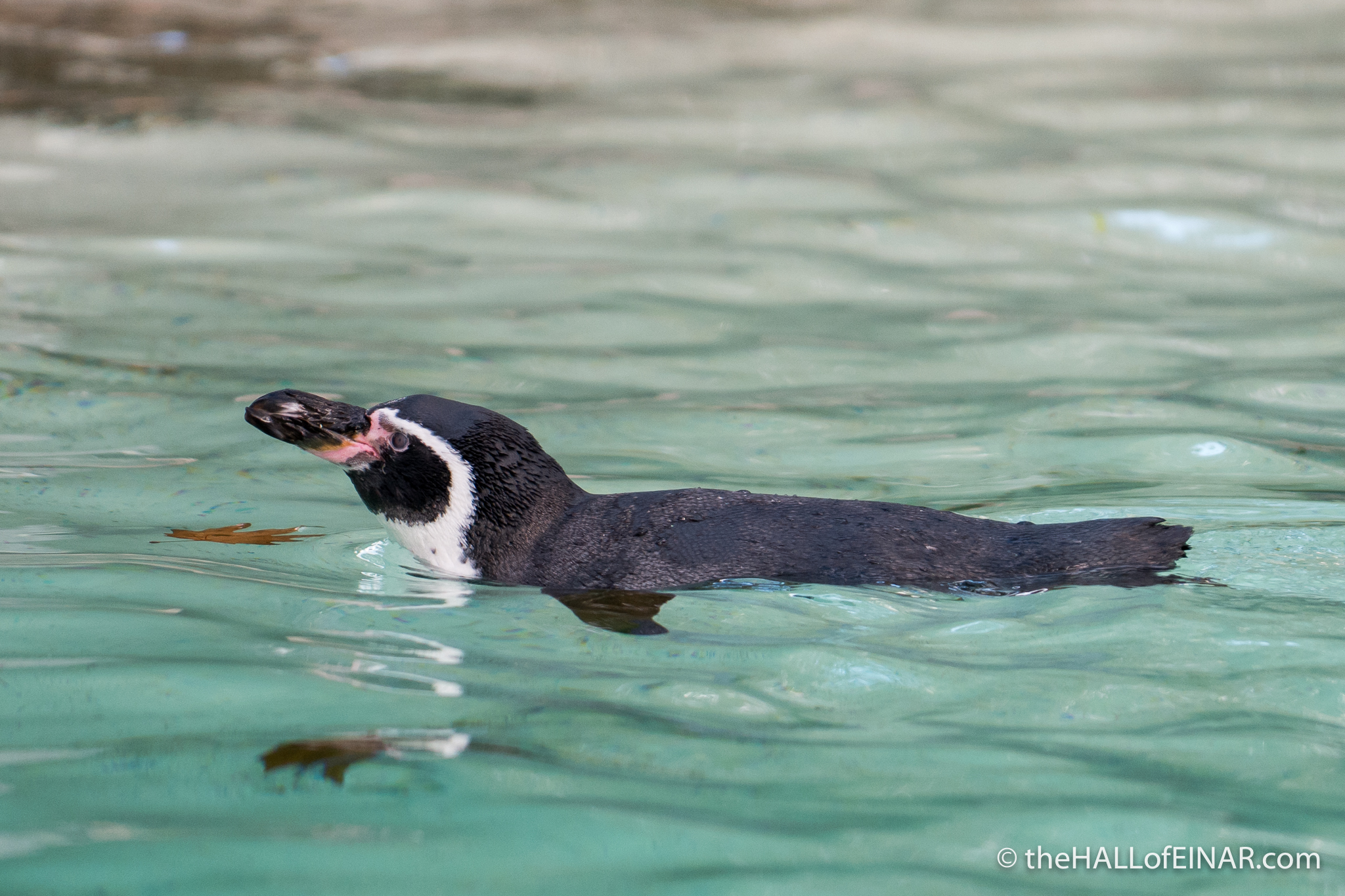 There used to be hundreds of thousands of Humboldt Penguins in Chile. Large areas of their habitat were destroyed in the 19th Century by guano collectors who made fortunes from its use as fertiliser. Firms like Antony Gibbs & Sons profited. They had made their family money from the West African slave trade based in Bristol. They industrialised the extraction of guano, digging tonnes of bird droppings out by hand using 4,000 indentured Chinese labourers, all of whom died. William Gibbs became the richest non-noble man in England, immortalised with a music hall song lyric, “William Gibbs made his dibs, Selling the turds of foreign birds.” 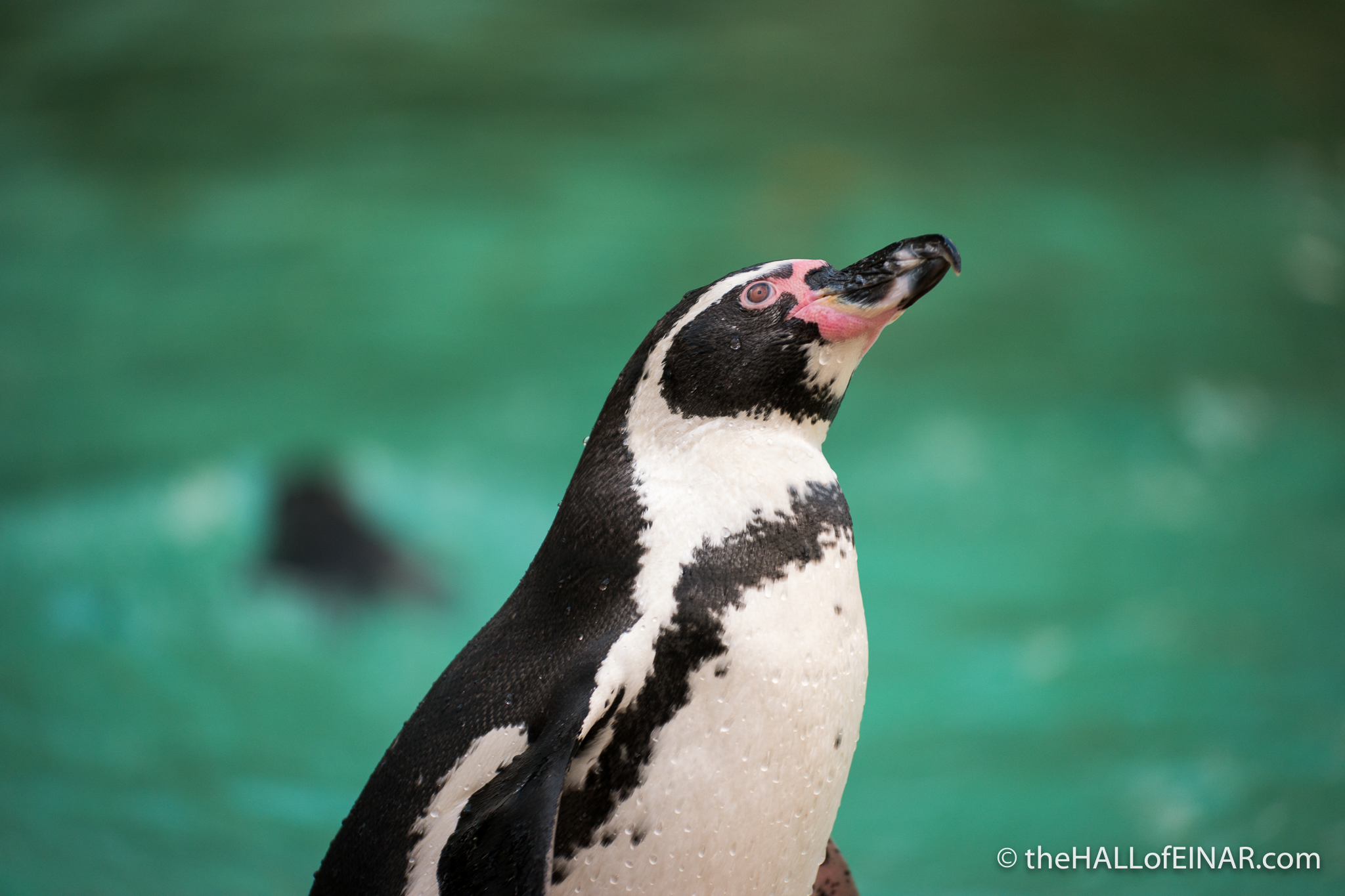 The current population of Humboldt Penguins is estimated at between 3,300 and 12,000.

Suddenly London seems like a safer place to be for this Penguin. 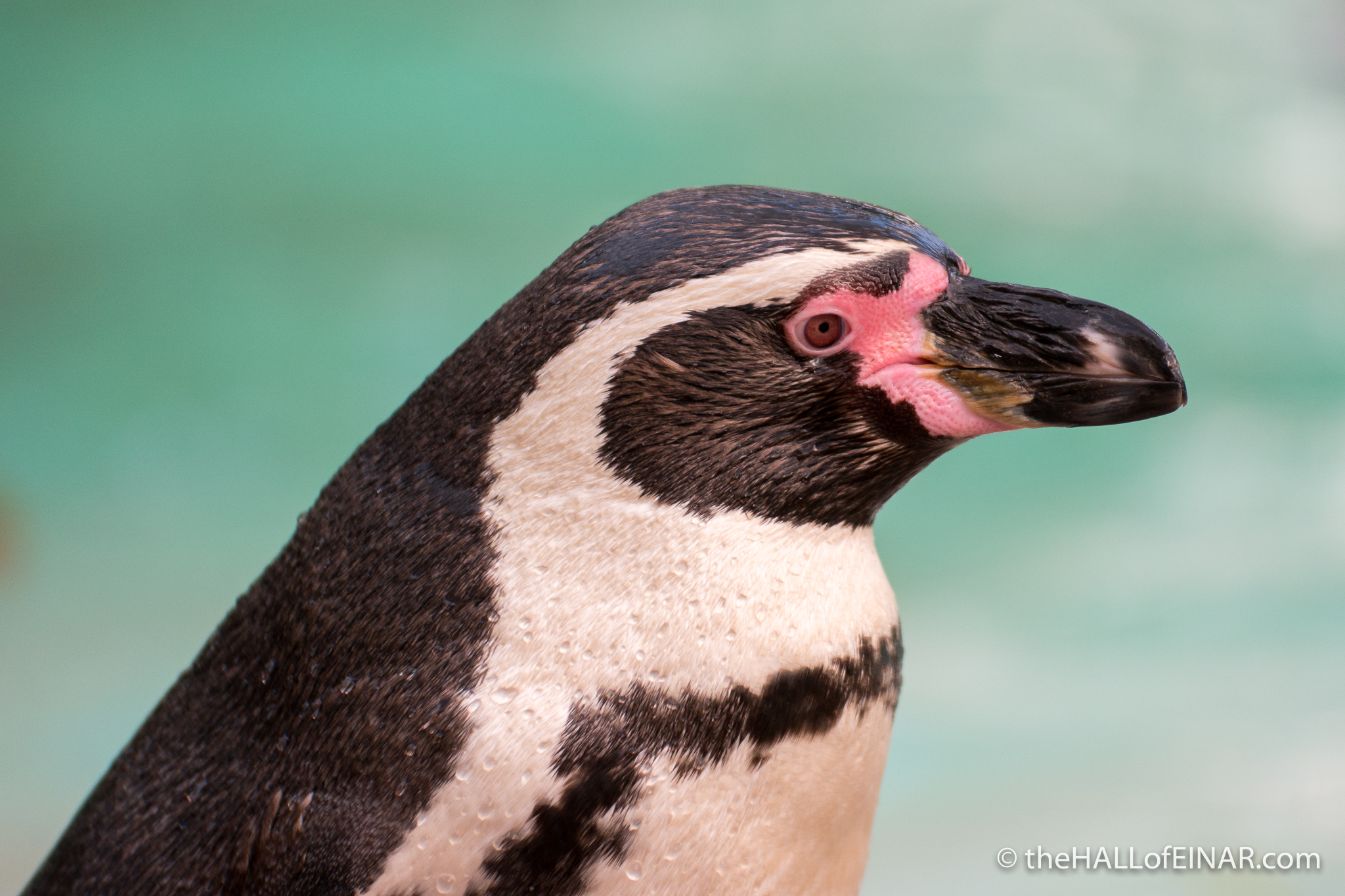 By the 1880s alternative fertilisers had reduced the market for guano so Antony Gibbs & Sons moved into extracting Chilean saltpetre. They produced sodium nitrate and iodine instead, which was used in the munitions trade. William Gibbs used just part of his immense wealth from slavery, indentured workers, destruction of natural habitat and the development of armaments to buy the Tyntesfield Estate in North Somerset. It’s now owned by the National Trust.

As the History of the House and Family at Tyntesfield by Terry Steven says, Amusingly, much of their fortune came from their trade in the droppings of sea birds, called guano. Not so amusing for the 4,000 dead labourers or the penguins whose habitat was destroyed.

“I feel quite confident in saying that there is now no other Victorian country house which so richly represents its age as Tyntesfield.” says Mark Girouard in ‘The Victorian Country House’. I have the strong feeling that Mark Girouard was unaware of the irony of that statement.

Here’s how the National Trust describe it: A “…Gothic extravaganza… the interiors were richly decorated and furnished by the country’s leading craftsmen.” “…a love of beautiful things and the accumulation of useful bits and bobs made Tyntesfield a treasure trove of objects.” and “…including everything from priceless paintings and ornate furnishings to ice skates and picnic sets.”

The ornate stained glass decoration at Tyntesfield shows the seabirds whose habitat destruction produced the wealth which gave their business and family unimagined riches: 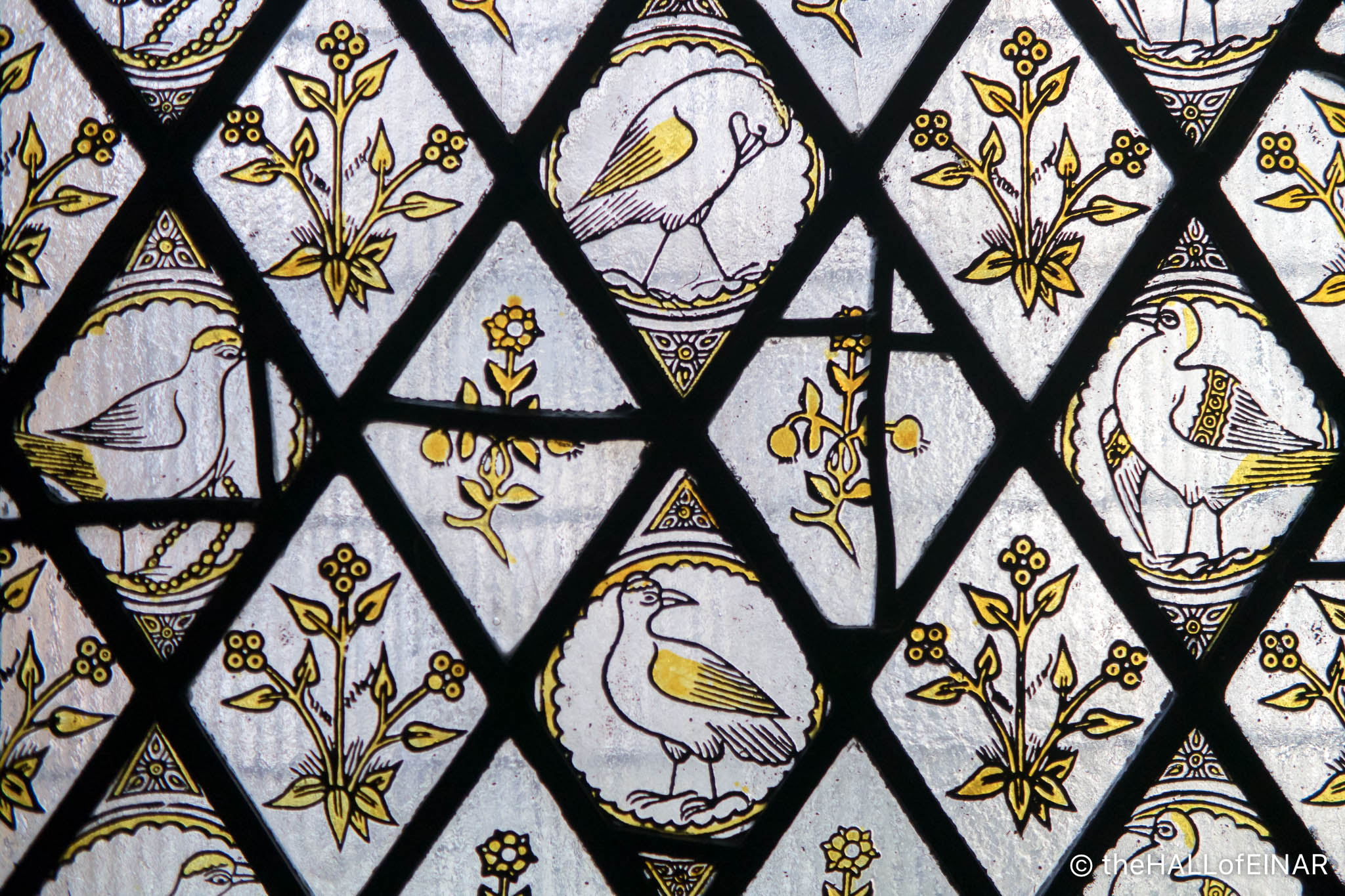 William Gibbs was a devout Christian and also became a fêted philanthropist, paying for numerous churches to be built, including the renovation of Bristol and Exeter Cathedrals and building the chapel at Keble College, Oxford.

Much of our wealth, of the world we have built around us, is from slavery, indentured workers, destruction of habitat for extraction of resources and the production of munitions.

Humboldt Penguins are still killed in northern Chile to be used as bait for fish and crabs and their eggs are still collected and eaten. They are also still at risk from guano collection. 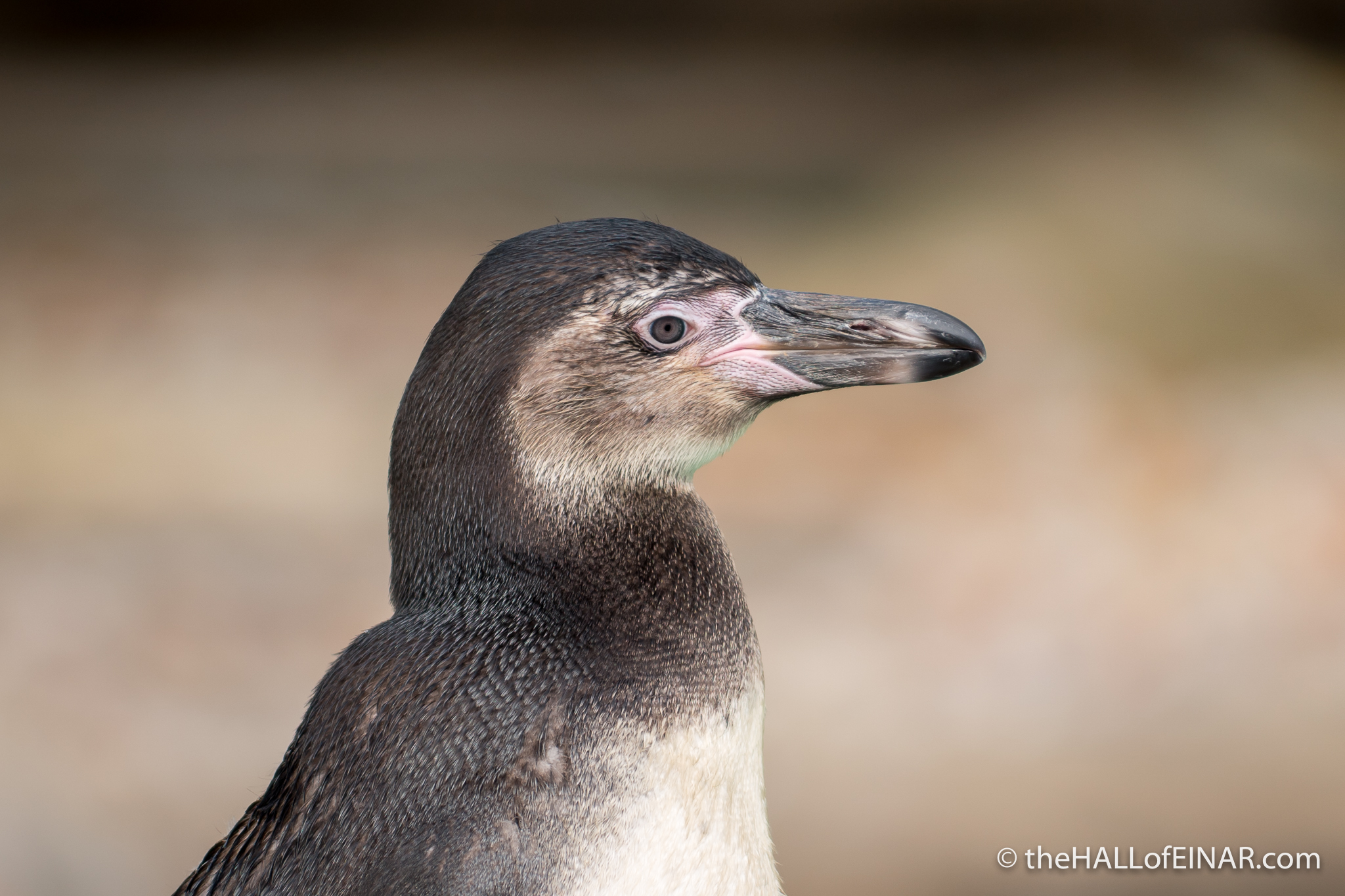 Antony Gibbs & Sons continued to trade and developed into insurance, eventually becoming part of HSBC in 1981.

Here’s a juvenile Humboldt Penguin in the display at London Zoo sunning itself on a rock. Just like a capitalist. 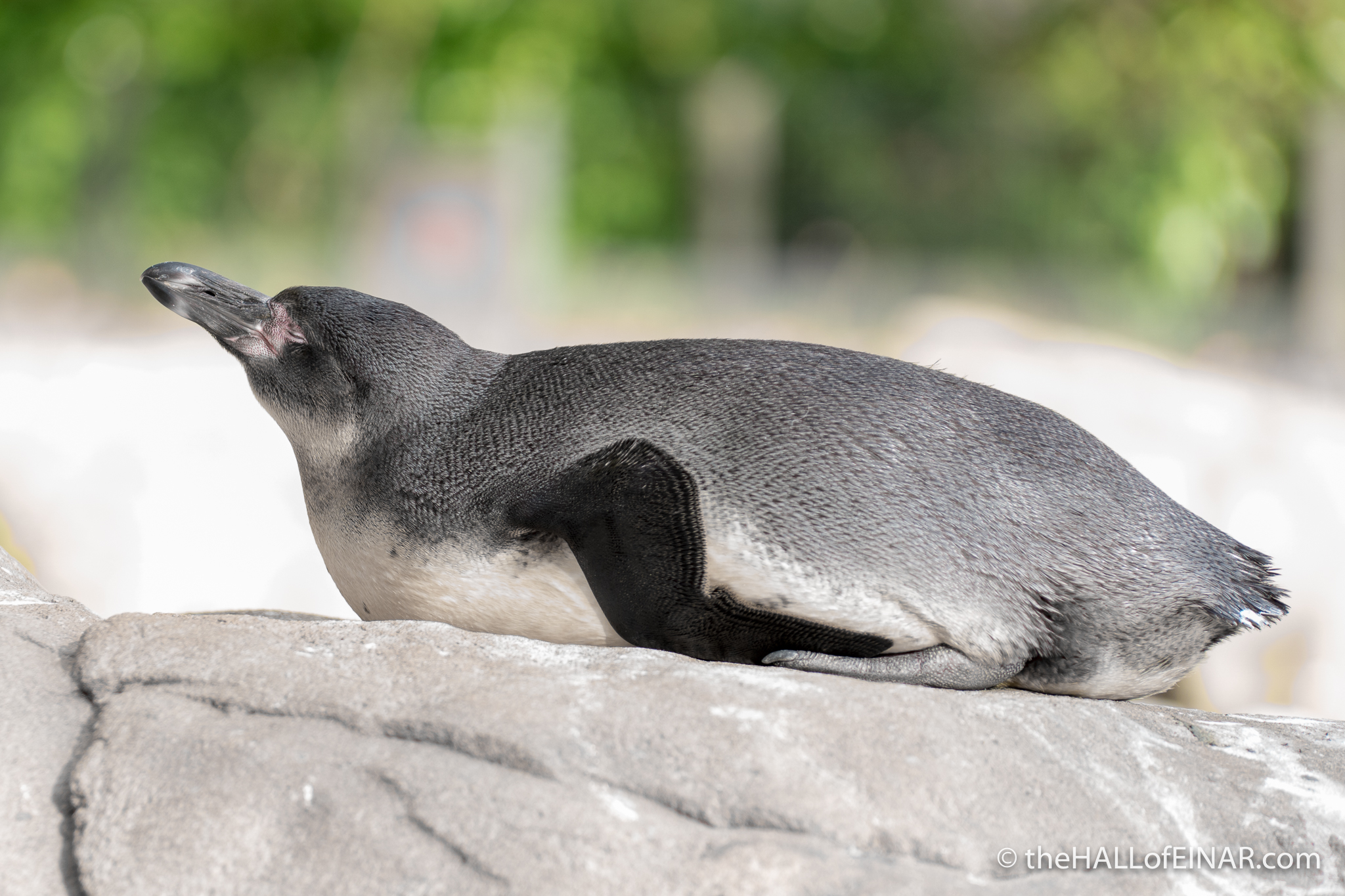