I’m walking on Orley Common and there are parrots in the grass. No, not these kinds of parrots: 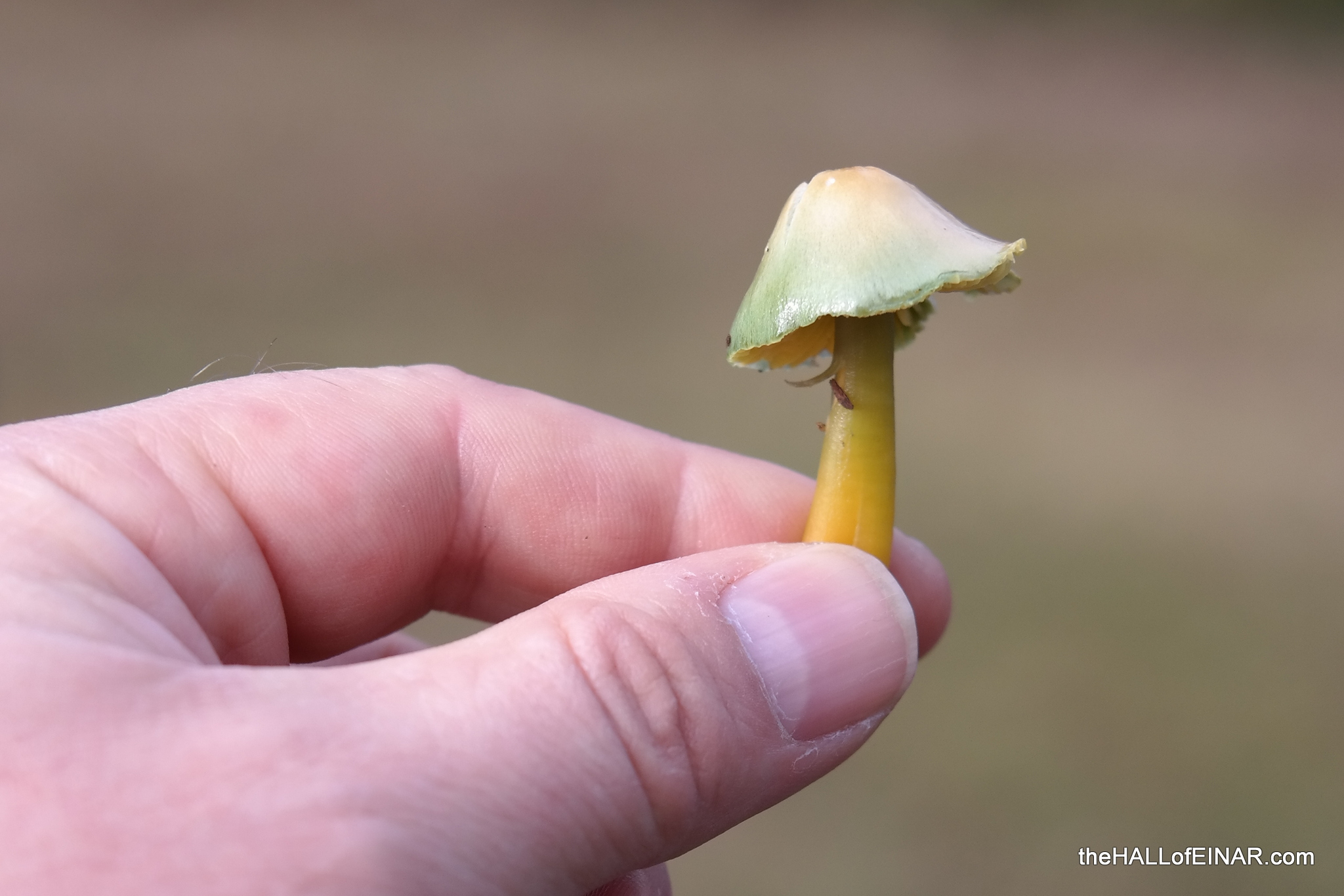 Waxcaps are some of my favourite fungi. There are plenty in Orkney in the places artificial fertiliser has never been: high up on Fitty Hill, on roadside verges and in my back garden:

It’s vitally important to our wildlife and our wild human life that we massively expand the amount of common land, owned by the community. I’d like to see us abandon places for wildlife and let nature get on with it.

Wildlife. The clue’s in the name. We shouldn’t leave it to live on the verges:

As rare as Witches’ Hats