The scientific name for the Lapwing is Vanellus vanellus. It means fan. Well, it means Fan fan if you’re being strictly accurate.

I recently got my childhood nature notebooks out of the loft. Now, forty years later, I’m looking for all the things I drew and noted in them with the aim of photographing and blogging about them. A lot has changed in childhood, technology and our culture in that time. A lot has also happened in the natural world. Back in the 1970s I could go for a walk and see a field full of Lapwings. I could take a train journey and see hundreds in the fields. Now they are an unusual species.

Here are my first photographs of them:

Lapwing – forty years ago in my nature notebooks

And my childhood drawings with my modern photographs.

Lapwings – forty years ago in my nature notebooks

Most Lapwings were killed in the 19th Century because people collected their eggs for food. The Lapwing Act of 1926 stopped that and their population recovered slightly. In the last 30 years their population has more than halved, this time due to changes in farming.

I’ve been waiting for an opportunity to see a large flock and here it is, on Westray: 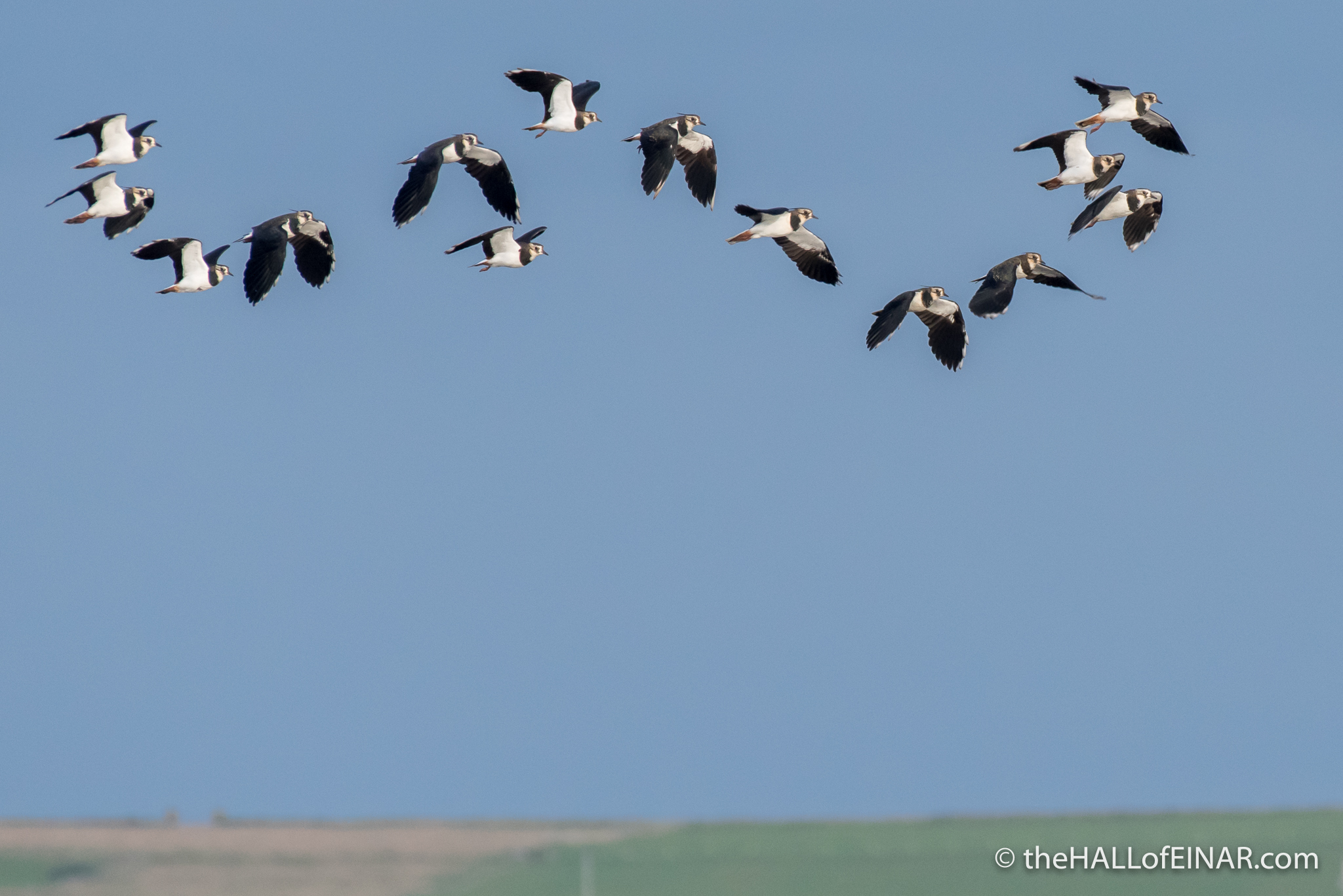 As they turn there’s a weird optical sensation as they suddenly darken and lighten because of their fan shaped wings: 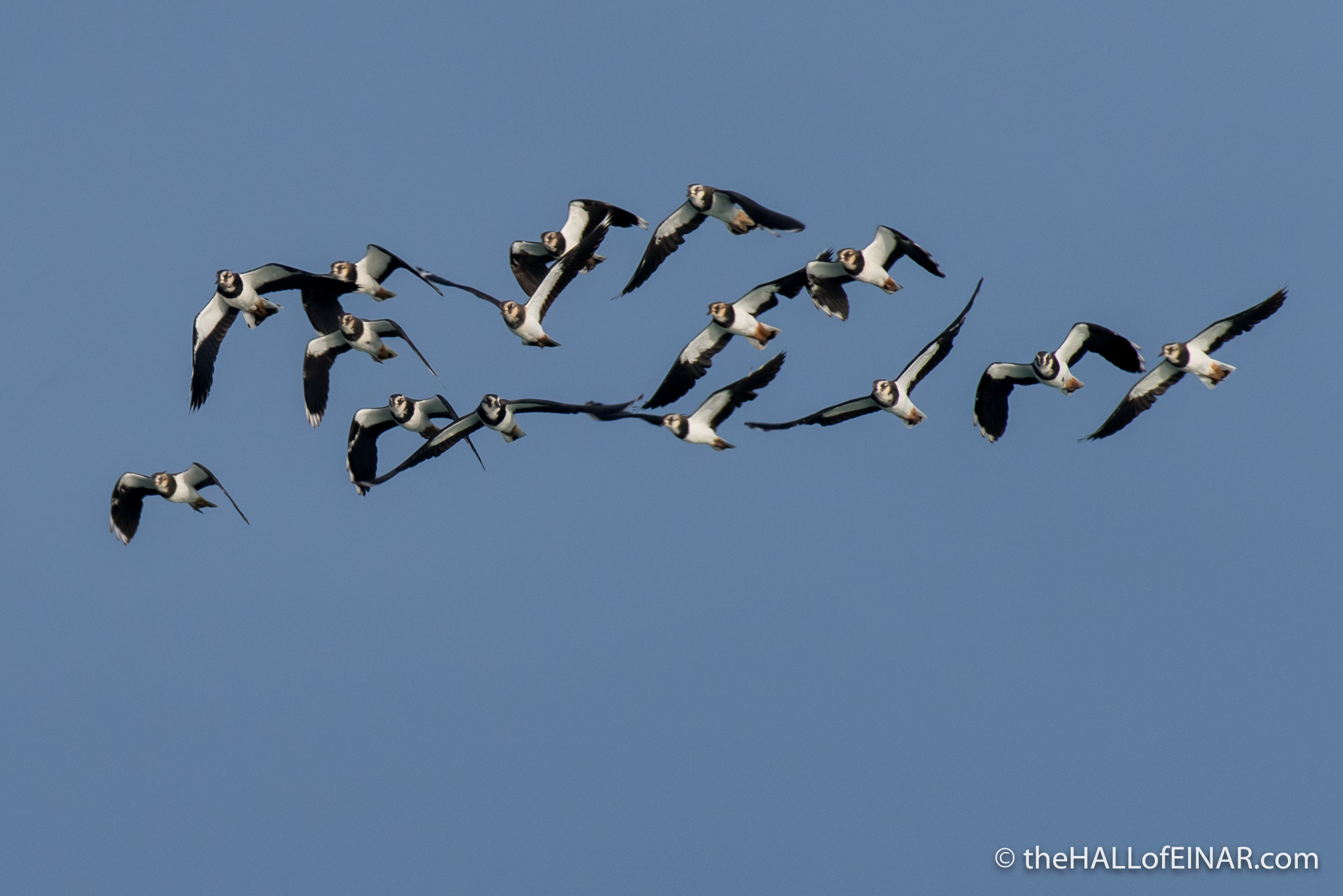 The flock disappears but one stubborn character decides to hang around: 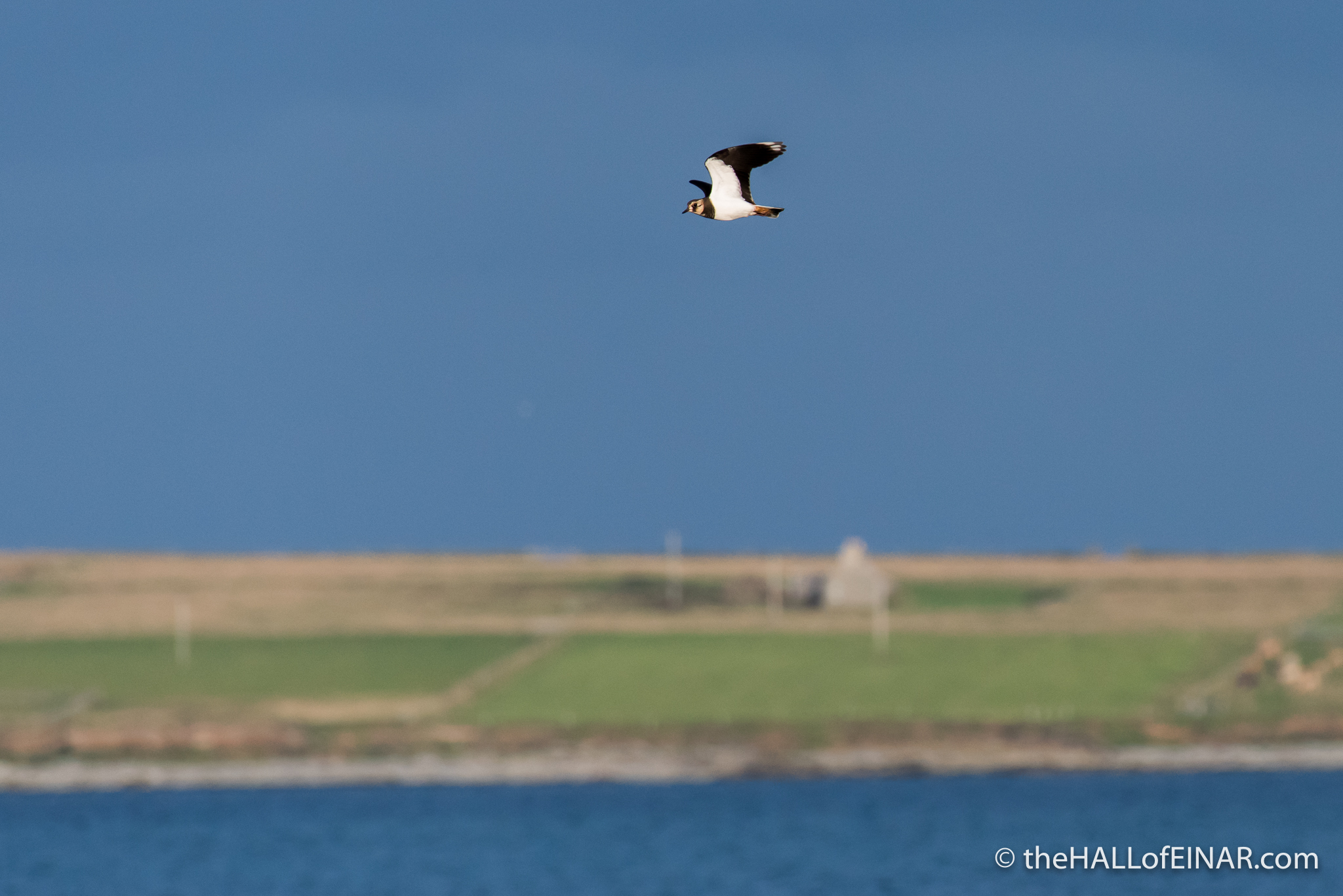 Their wings are an incredibly beautiful iridescent green: 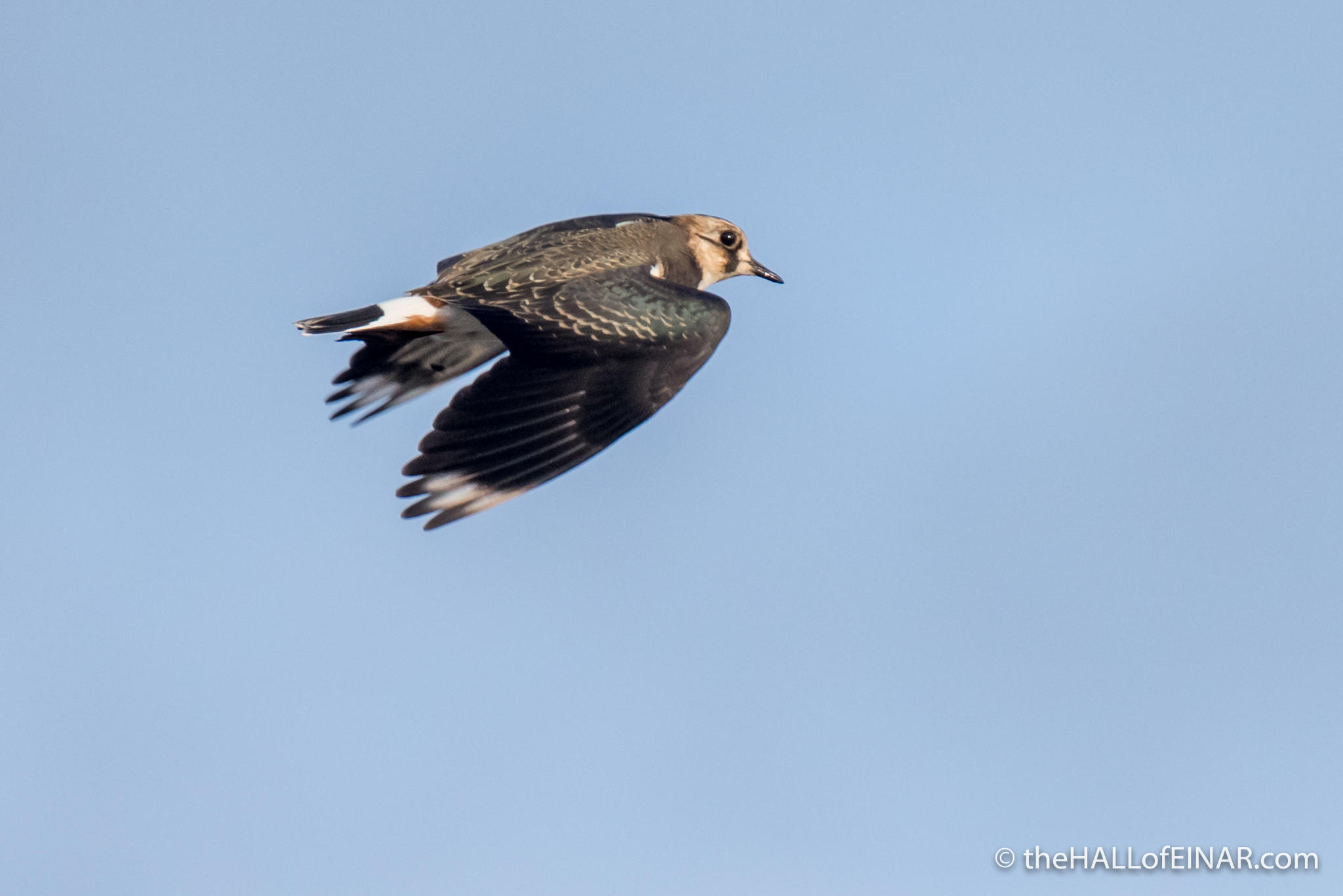 When they are in flight they are truly one of the most entertaining birds in the country. 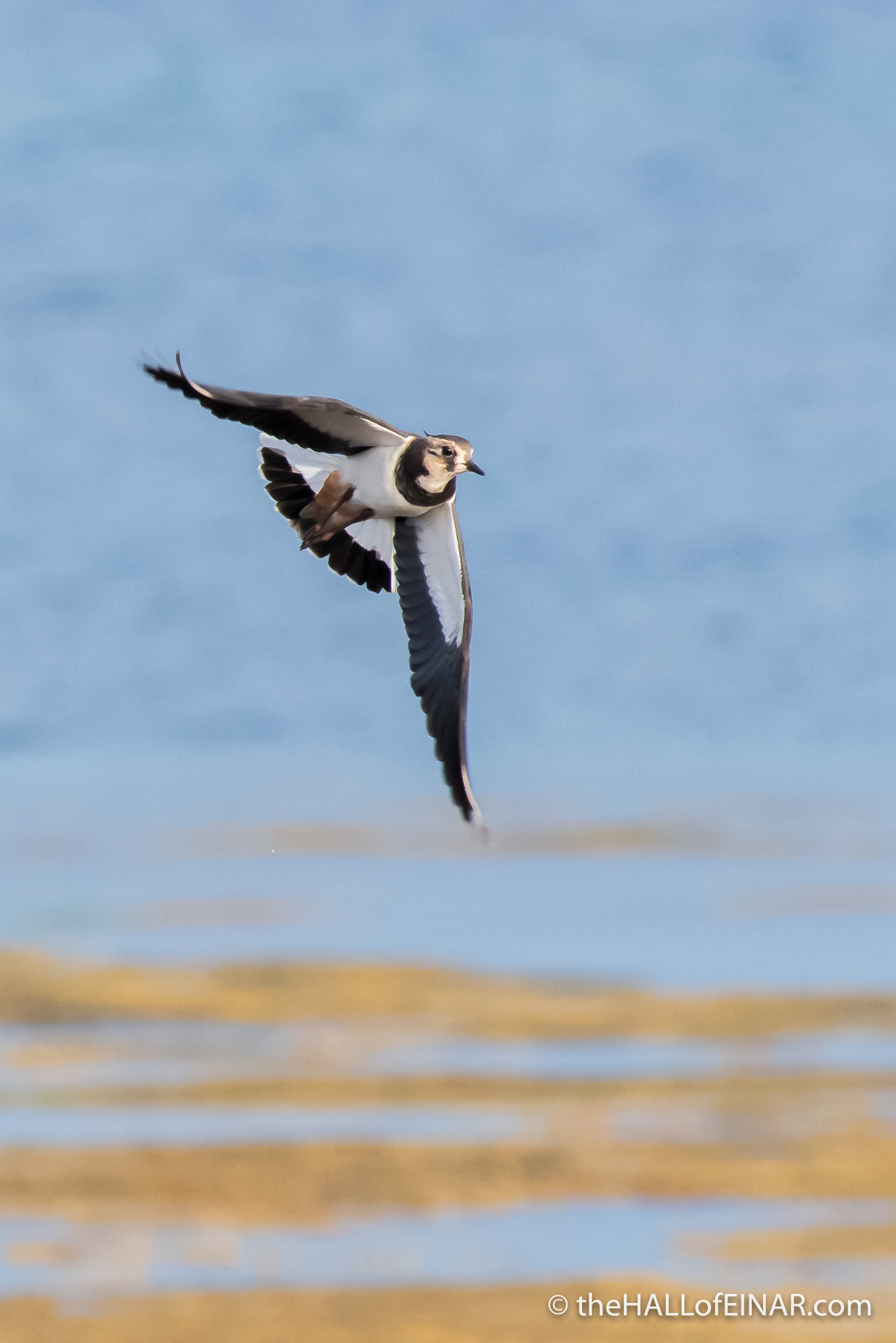 I’m a big vanellus of the Lapwing.