The RSPB are running a great citizen science project at the moment. They are calling for Puffarazzi – an army of Puffin photographers – to submit their photographs of Puffins with fish so that they can count the number and species of fish they are bringing to their pufflings. 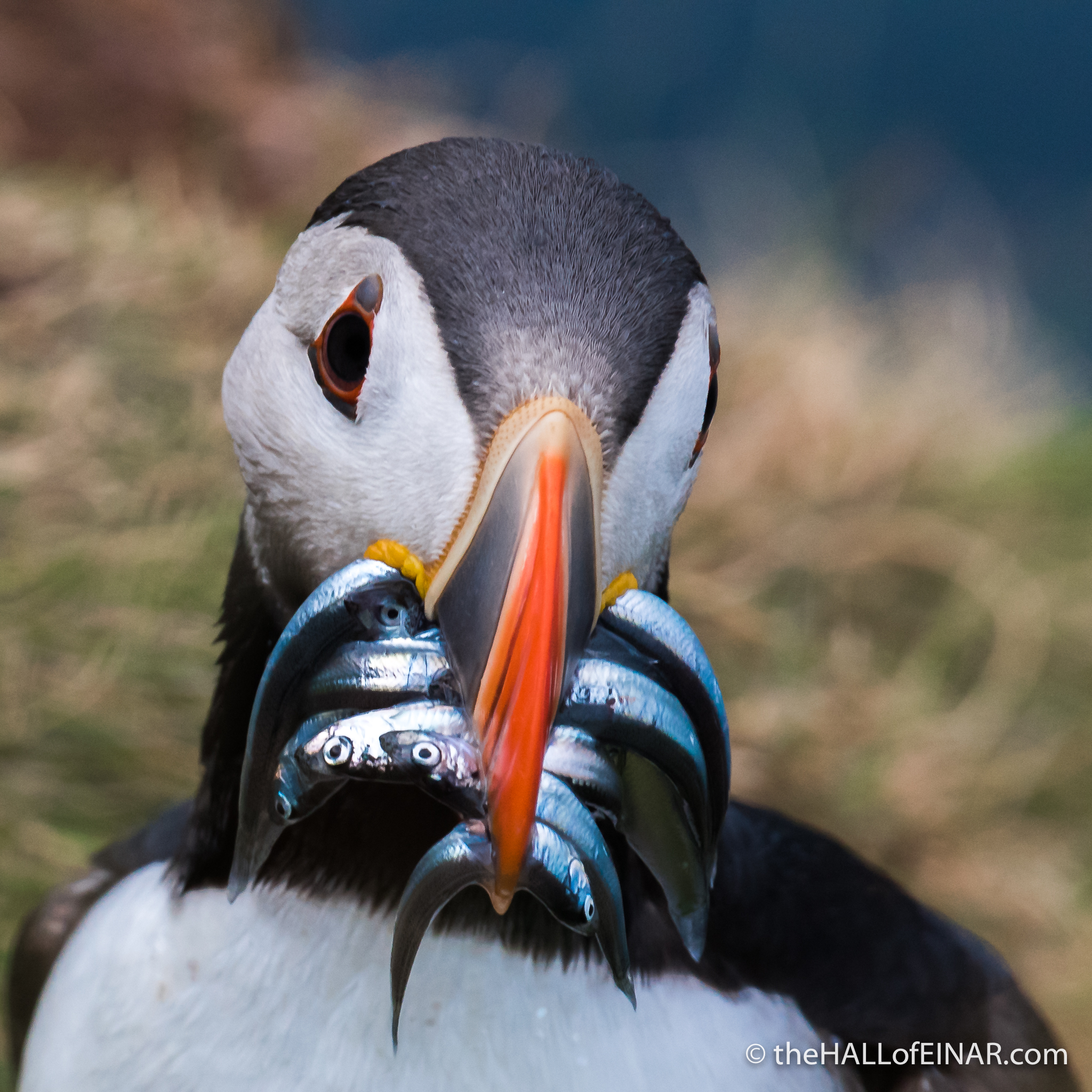 Why? Here’s what the RSPB has to say: “…in recent years their numbers across the UK and Europe have plummeted leading to the species being declared vulnerable to global extinction, with further declines of between 50-79 percent estimated by 2065. Warming seas, caused by climate change, affecting puffins’ food sources are thought to be one of the main threats to their numbers.”

This is the only shot I have, out of thousands, of a Puffin with fish. I’ll do better next time.