There’s a Blackcap in the tree. I can hear its alarm call and then I see it; it’s a female. 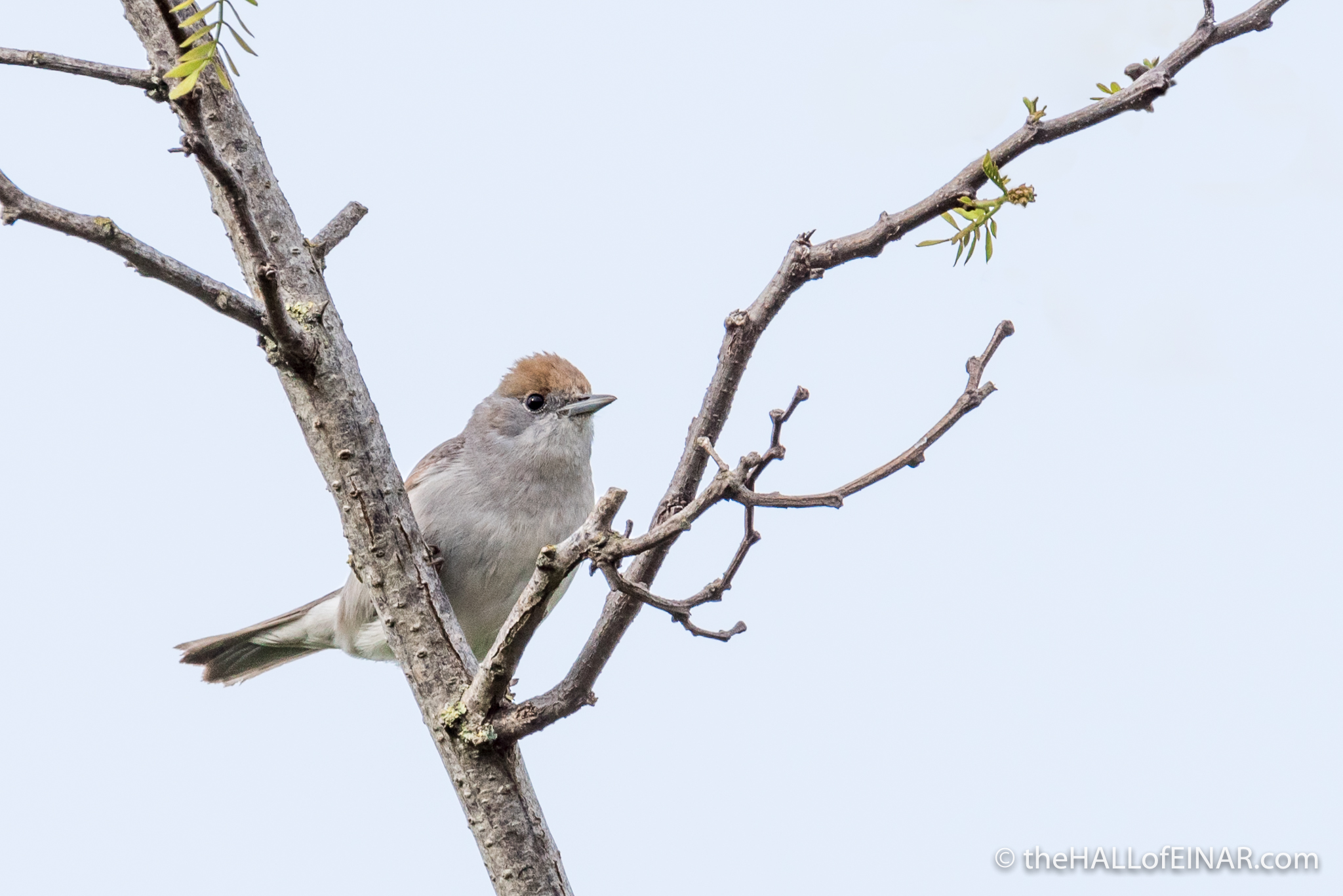 It looks beautiful in this Italian sunshine. Blackcaps are one of my favourite species, not just because of their stunning song (in Messiaen’s opera Saint François d’Assise, St Francis is represented by the Blackcap’s song), their aggressive territorial behaviour or their quirky head colour (males have black caps and females brown). It’s their migration which really fascinates me. Blackcaps live all over Europe and in much of Asia in the summer and parts of Africa in the winter. When the Earth rotates and summer and winter come along I expected to find that the population of Blackcaps all move south and north in synch with the seasons. Winter comes and Blackcaps shuffle in synch south; summer comes and Blackcaps all shuffle north; not so.

When winter comes the Blackcaps in the north of their range migrate the furthest and end up in Africa, having to leap-frog the Mediterranean birds. When summer comes they have to fly all the way back again to the north of their range to breed. The Mediterranean birds simply stay put in their ideal conditions and let the others leap-frog them with a vast migration twice a year.

There’s also an east / west split in migration. In winter, birds from the west of Europe fly to West Africa and birds from the east of Europe and Asia fly to East Africa. Then in summer they fly all the way back again. One experiment took a bird from southern Germany and one from eastern Austria, either side of the east / west divide and bred them. It’s a simple, beautiful experiment which showed that the instinct to migrate and the place to which the birds fly is genetically determined. The genes of the birds’ parents have carried the successful survival strategy along the generations. How many generations? Blackcap fossils have been found in several European countries with the oldest, from to 1.2 to 1.0 million years ago, from Bulgaria. Given Blackcaps only live for two years, that’s a lot of generations and a great deal of evolutionary time to adapt their characteristics.

Blackcaps in Britain are being significantly affected by man-made climate change. Our burning of vast quantities of fossil fuels contributing to global warming mean Blackcaps are arriving in Europe earlier than they used to and leaving nearly two weeks later than they did in the 1980s. The surviving birds are also being selected to be longer-winged and lighter than they were in the past because they have a longer migration as their breeding range expands northwards. It’s a perfect example of natural selection in action as the world changes around them.

This bird in the middle of a beautiful quince tree is an Italian resident though; it doesn’t need to migrate. If you lived here in Italy all year round, why would you? 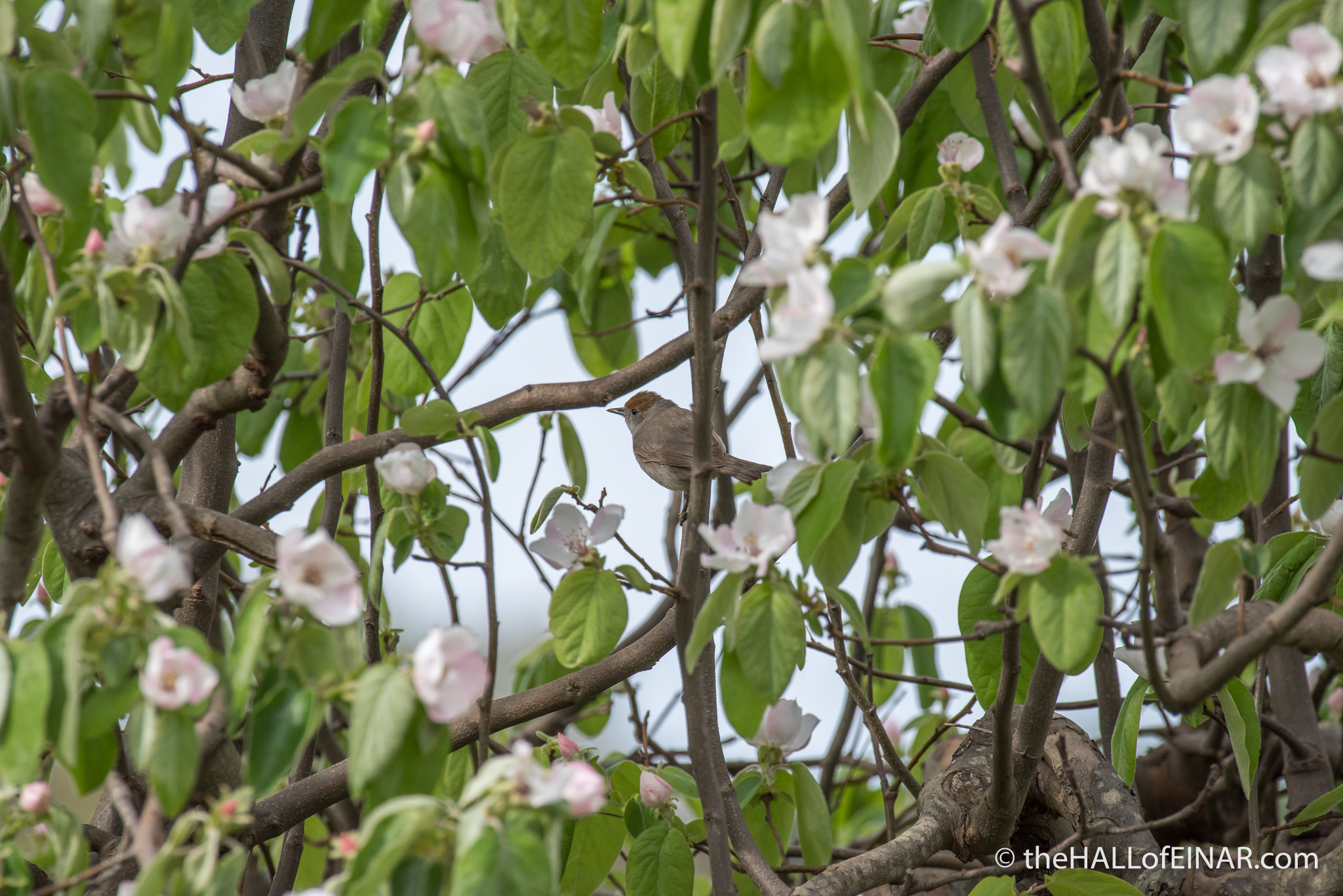