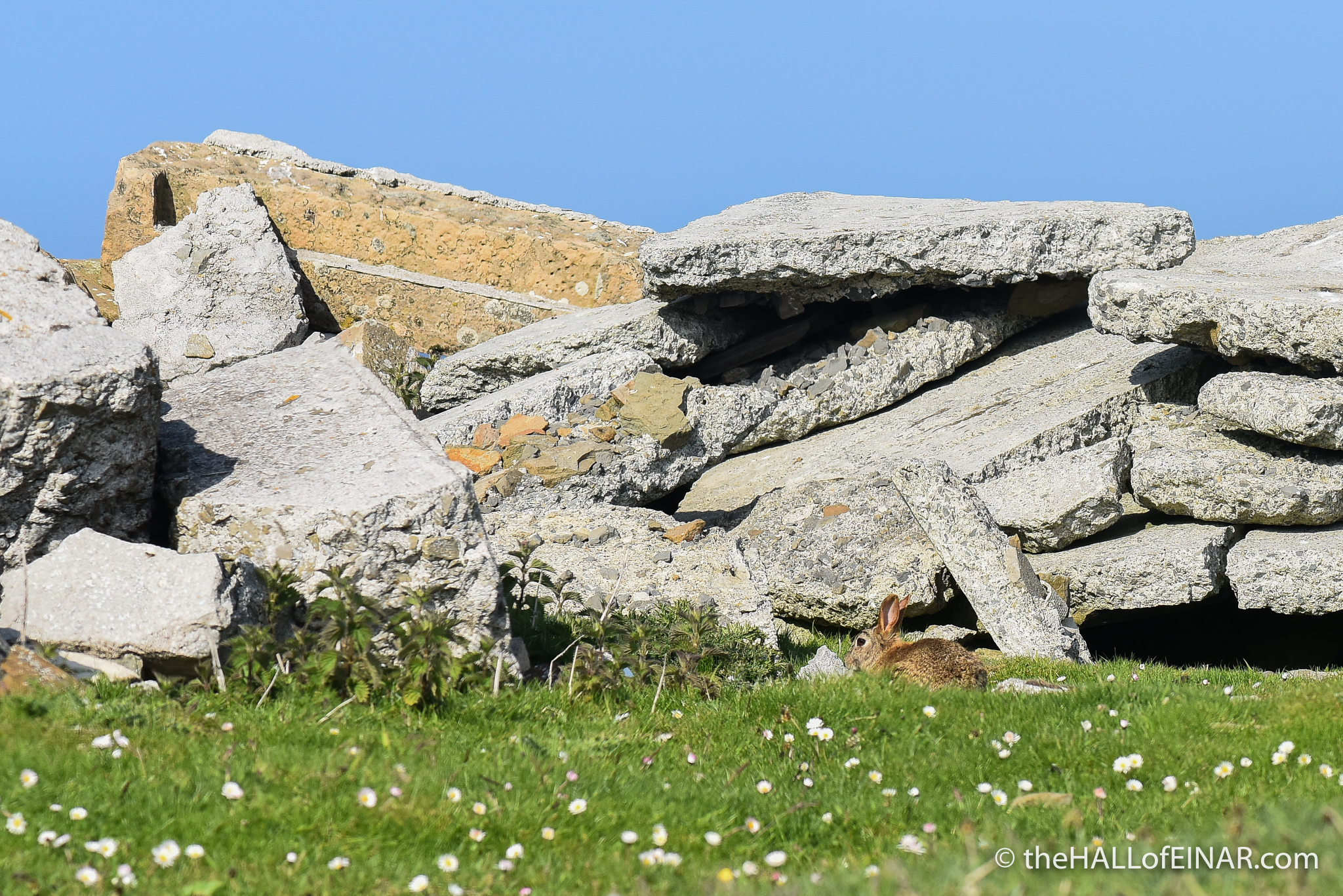 If you’re interested in wildlife you may wonder why so much of it is so difficult to see. Why are animals so elusive, so wary, so frightened, so skittish? Why is it that when you mean animals no harm they are still so difficult to see closely? The answer is simple: evolution.

Throughout our history animals which didn’t have an extreme reaction to the closeness of humans were killed, eaten, or imprisoned and didn’t have as many offspring as the wary ones.

These rabbits run as soon as I raise my camera. They don’t know that it’s a camera and not a gun. It’s just that those who would have stayed around to find out wouldn’t have had as many babies.