The actual name of the book and the movie is ‘We Need to Talk About Kevin’. Kevin, however, has been talked about enough. What we really need to talk about is Dog Whelks, because despite the fact that there isn’t a bestselling psychological thriller written about them, their story is just as interesting. 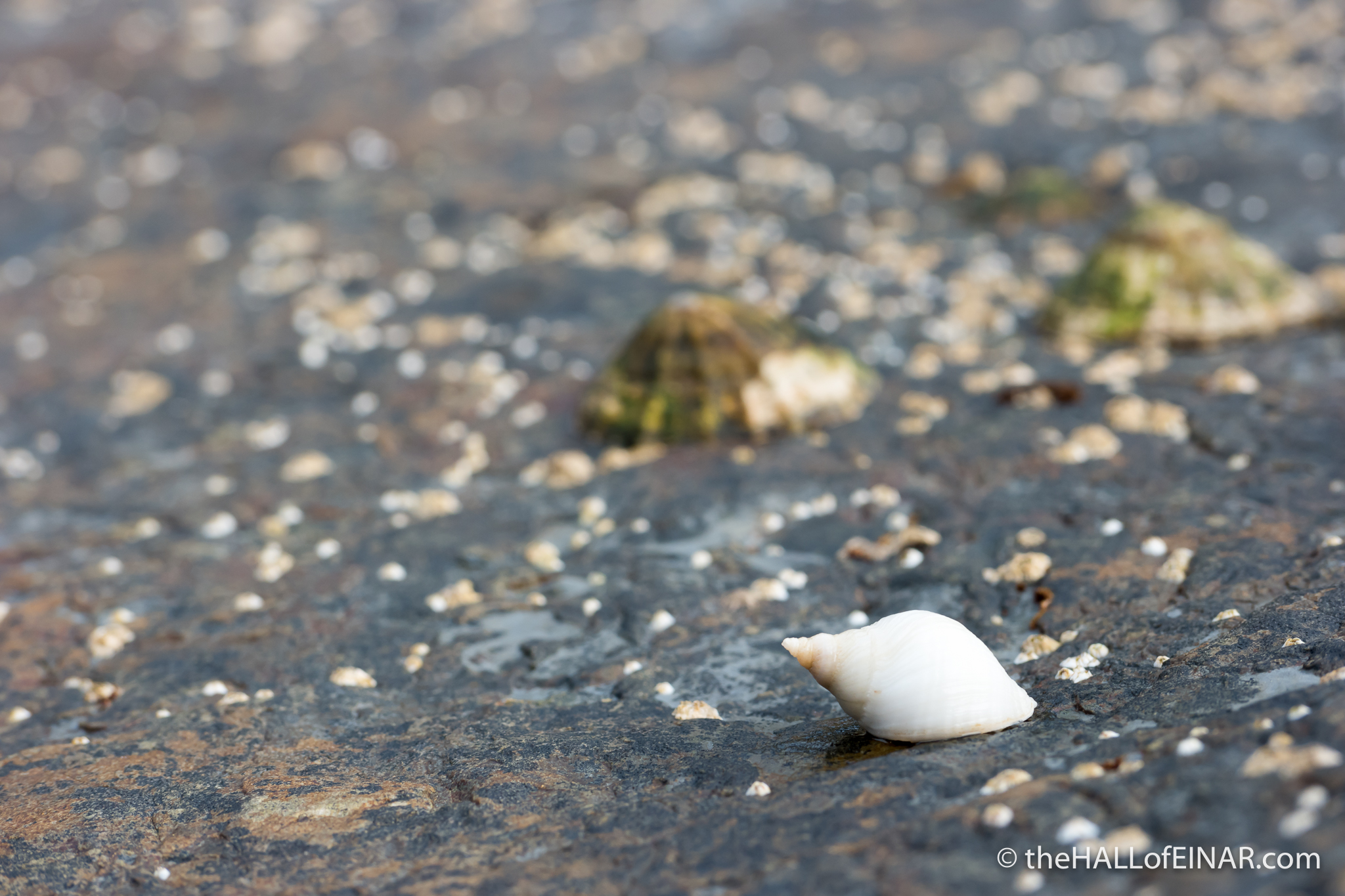 Dog Whelks are small carnivorous sea snails which eat barnacles, limpets and small mussels. They do this by laboriously boring holes in them. So far, so boring. They often take more than two days to accomplish this: they are the natural world’s equivalent of the Hatton Garden safety deposit box robbers.

Why should you care whether they live or not? Who cares about a whelk? Well, in the 1970s the population of Dog Whelks declined catastrophically and they became threatened. Research into Dog Whelk populations may not be at the top of your list for funding priorities, but thankfully others agreed it was. Scientists researched the potential causes and identified the culprit: a chemical called TBT was the cause. It was from the anti-fouling paint used to keep the bottoms of boats clean. Why scrub your boat in a dry-dock when you could paint it with poison instead?

Anti-fouling paint with TBT was a great labour-saving device. However, just one part in a trillion of TBT in the water caused female Dog Whelks to grow a penis. Five parts per trillion and the female Dog Whelks grew a penis so large that it blocked their vulva and they couldn’t lay any eggs. They eventually died without having offspring. This meant no more Dog Whelks.

Would the world be that much worse a place without a few Dog Whelks on the rocks? Dog Whelks are part of an incredibly complex ecosystem. Dog Whelks are eaten by lots of animals: crabs when they are in the water and birds when they are out of the water. Eider Ducks and Oystercatchers see them as a handy snack-pack. The barnacles they eat filter seawater for plankton. Mussels filter the seawater to feed on small algae and zooplankton. Limpets feed on small algae by scraping them off the rocks. Starfish feed on the mussels. Crabs feed on mussels, algae, and limpets, depending on the species of crab. Many other species depend upon many other species which depend upon even more species. We are interlinked in an incredibly complex web: a web which has evolved just like the living organisms have evolved. We often think that it’s a mystery that there are fewer seabirds like Puffins because there are fewer Sandeels. Why are there fewer Sandeels? Because the plankton the Sandeels feed on are declining. Seals and porpoises also eat Sandeels. Our ecosystems are so complex that it’s not possible to identify single causes for many changes, although global warming because of the burning of vast quantities of gas, oil and coal is the major one which threatens us all.

Life is a complex and delicate web. Once Dog Whelks die out on a beach it can take many, many years for it to become repopulated. Dog Whelks lay small eggs which hatch into small Dog Whelks; they have no free-swimming planktonic form. They spread, literally, at a snail’s pace.

The chemical TBT is now banned for use on small boats. The lesson, however, still hasn’t been learned. We have microbeads of plastic accumulating in our seas and oceans, not just because manufacturers put them in products, but because we buy and use them. The threats to our natural world are due to our small choices: to save time in cleaning the bottom of our boat being one of them.

Dog Whelks are an essential part of a settled ecosystem which has taken thousands of years to be reached. That’s why we need to talk about Dog Whelks: because the world is a far, far worse place without them.

2 Responses to "We need to talk about Dog Whelks"