Noltland Castle is a ruin that was never finished built by a paranoid man who placed defensive positions everywhere; it has walls 7 feet thick and 71 gunloops to shoot at attackers. That’s more than any other castle.

As the saying goes, “Just because you’re paranoid doesn’t mean that someone’s not out to get you.” In this case, Gilbert Balfour’s paranoia was entirely well founded as he was an obsessive plotter who cultivated enemies at every turn.

On 29 May 1546 he and two of his brothers were members of a group of “Protestant lairds” from Fife who entered St Andrew’s Castle pretending to be stonemasons. They dragged the unpopular Cardinal David Beaton out of his bedchamber, stabbed him to death, then mutilated him and hung his body from a castle window, in full view of the town of St Andrews.

Gilbert Balfour was obviously a man of considerable charm. Balfour’s chaplain and partner in the St Andrew’s attack, John Knox, described the three brothers as “Men without God” who had “Neither fear of God nor love of virtue further than their present commodity persuaded them.”. Protestants came from all over the country to St Andrew’s Castle to support him but Henry VIII failed to come to their aid, the French arrived by ship to bombard the castle and they were forced to surrender. Gilbert Balfour then became a galley-slave for the French navy and was chained to a bench and forced to row. Personally I think that was probably the best place for him.

Balfour was eventually released and in 1560 he was given the Orkney islands of Shapisay and Westray by his brother in law, Adam Bothwell, the Bishop of Orkney. It’s hard to know where to start in saying all that’s wrong with that sentence.

During the chaos of the Reformation, large amounts of church land up and down the country found its way into private hands. Gilbert Balfour’s slice included the islands of Shapinsay and Westray. Balfour was also appointed to the post of Sheriff of Orkney by Mary Queen of Scots and decided to secure his position by building Noltland Castle on Westray.

If I’d been given Shapinsay and Westray I might just think about retiring. Not Gilbert Balfour.

In February 1567 Balfour was implicated in the successful plot to kill Mary Queen of Scots’ second husband, Lord Darnley in Edinburgh. Amongst his co-conspirators was James, Earl of Bothwell whose marriage to Mary three months later led directly to her abdication. Balfour’s loyalty to Bothwell did not extend to giving him sanctuary when Bothwell turned up on Westray while fleeing to Denmark.

It’s at times like that you find out who your real friends are, and it appears that Gilbert Balfour was a real friend to no-one but himself. In fact he sounds exactly like a sociopath, with no conscience and a severely hampered ability to empathise.

Balfour’s support for Mary’s claim to the Scottish throne over that of her son, James VI left him increasingly exposed. As a result Balfour had to flee Orkney for Sweden in 1572 and Noltland Castle was taken by Robert Stewart, later to become Earl of Orkney, for James VI. The Balfour family regained possession of the castle in 1574, but Gilbert Balfour remained in Sweden until his habitual plotting led to his execution by the King of Sweden in 1576.

Seems like a nice man. Only ravens live in Noltland Castle now. 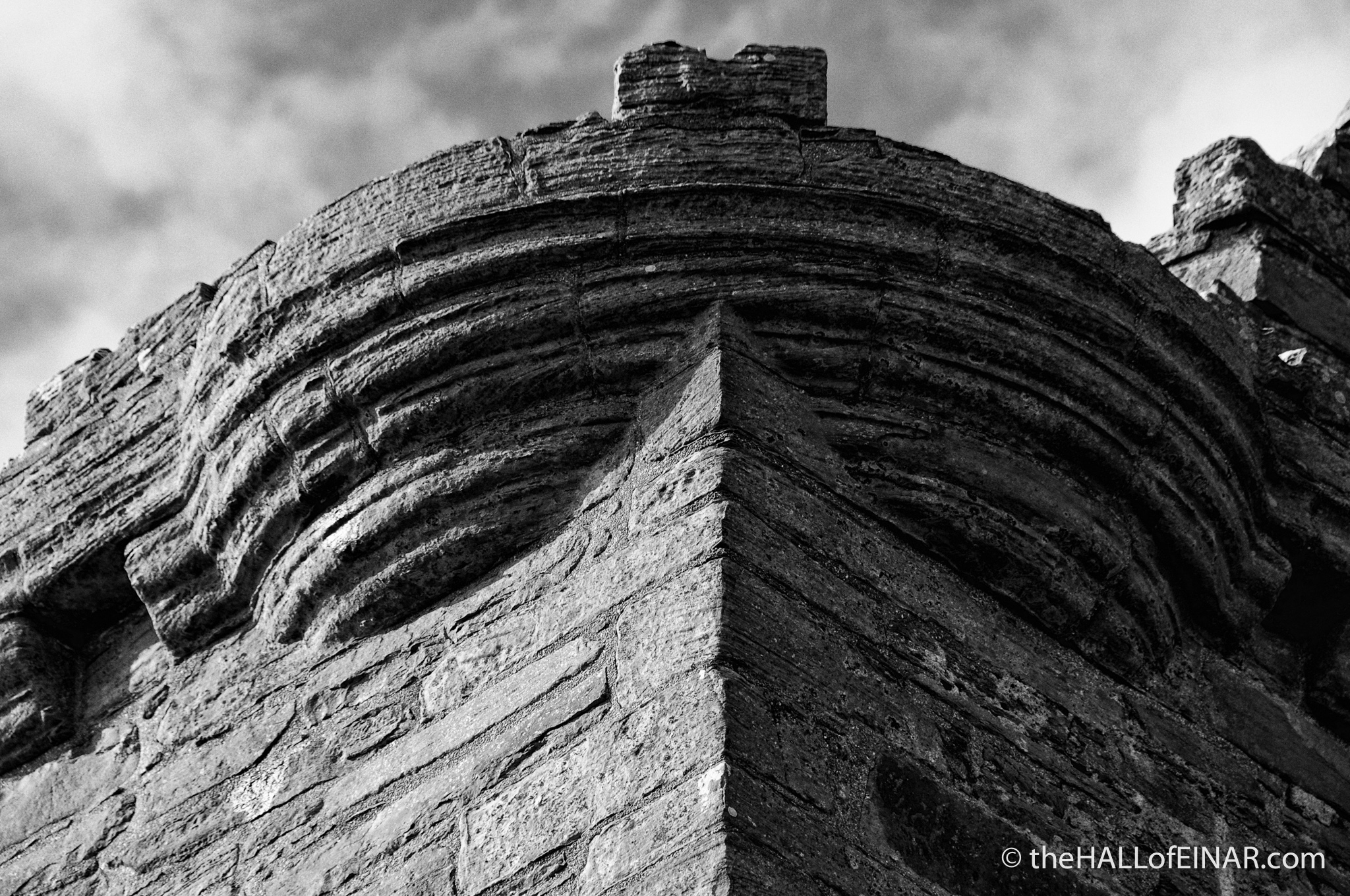