Glad to be alive? Thank a plant today.

The oxygen you breathe, the food you eat and the fuel you burn all came from plants. Any plant to thank in particular? Well, a good start would be Selaginella, the Platypus of the Plant Kingdom. It’s a relative of all flowering plants but has no direct descendants – it’s a survivor that’s an evolutionary blind end – apart from the 700 or so species worldwide. When was the last time you looked at a piece of coal? It is the fossilised ancestors of Selaginella. Selaginella was one of the first plants to develop a system of tubes that transport water and nutrients inside a plant, one of the most important developments in evolution, allowing large plants to evolve. 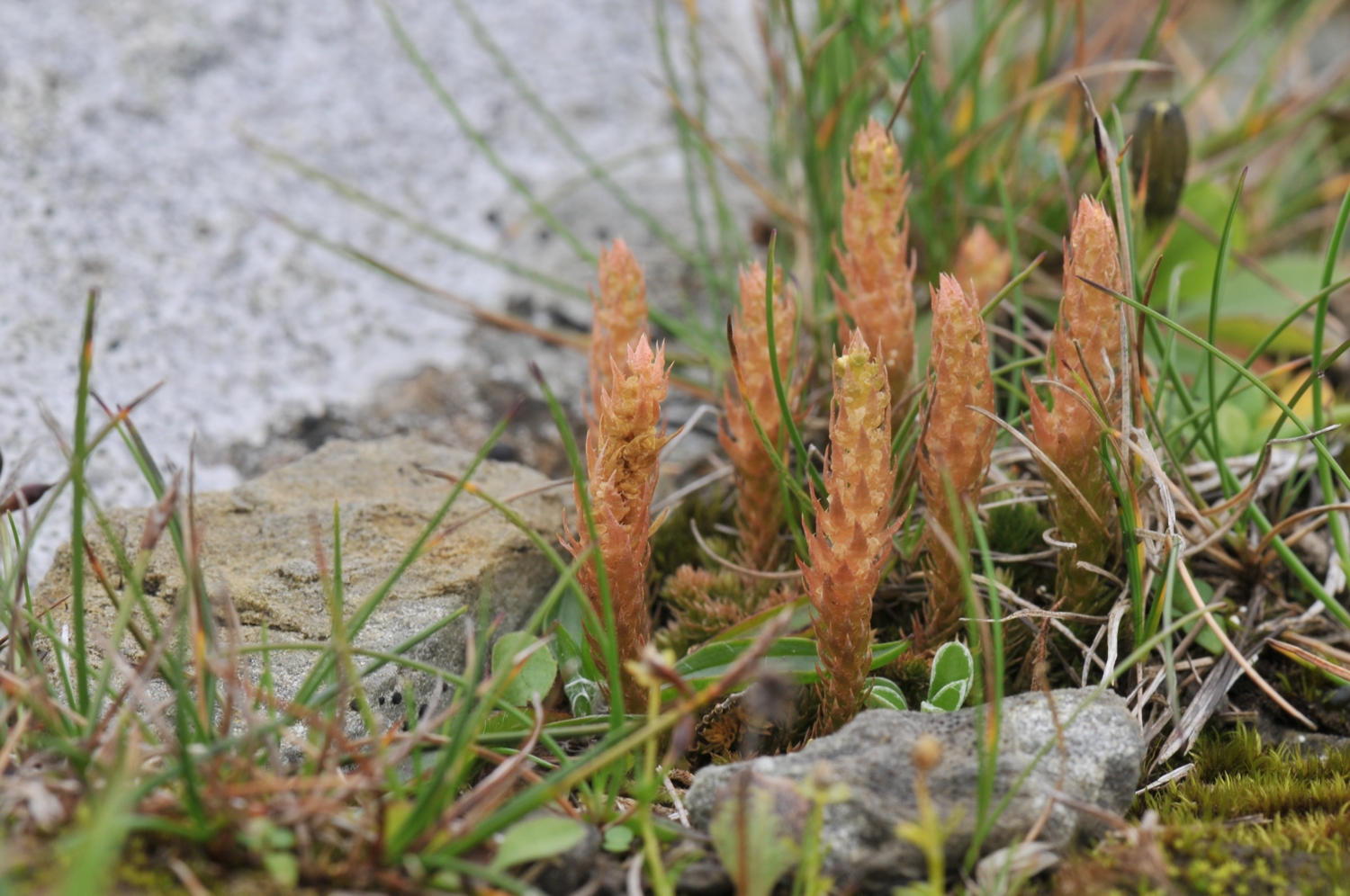