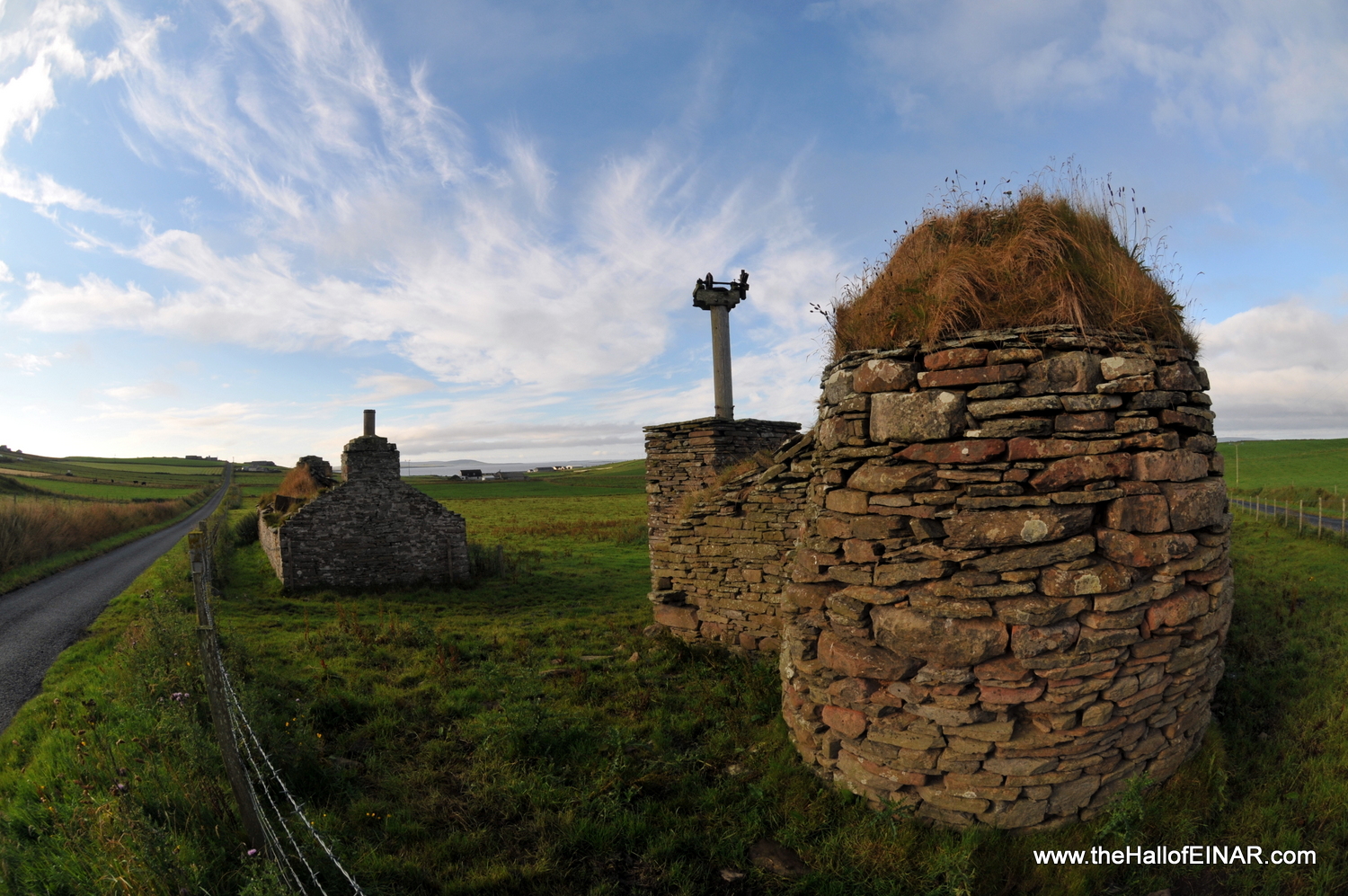 Evidence of Westray’s long-established drive to harness the energy of the wind is seen in this ancient sail-less windmill at Sangar (Old Norse for sand garth or sandy enclosure). That drive and enthusiasm is still undiminished and the Island has raised £1.5million to buy itself a new community-owned 67 metre wind turbine. The energy produced is being fed into the national grid, generating a stream of income, owned by the Island, for community projects on the Island. Energy, undiminished.

It is among one of the most remote corners of Britain. It is also one of the most unspoilt landscapes this country has to offer. But right in the centre of Westray Island, in the Orkney Islands, stands a 67m wind turbine that dominates the surrounding countryside.
It is exactly the kind of alternative energy project which would seem certain to attract bitter opposition in many of our rural communities. But here there has been not a single planning objection to the turbine.