The most important archaeological find of last year was found on the remote Orkney island of Westray; or at least it was until someone unearthed a massive hoard of Anglo-Saxon gold treasure in Staffordshire. Now only a few archaeologists – and last night, watchers of BBC2’s Digging for Britain – know about the Orkney Venus or the Westray Wife as she is known. The Orkney Venus came second in the category Best Archaeological Discovery at the British Archaeological Awards in London.

This figure was carved 4,500 years ago on Westray by a neolithic farmer and left behind when they finally abandoned their settlement. I’ve visited the Links of Noltland many times and adore the wildness of the dunes and the crashing of the waves on the beach at nearby Grobust. It’s a stunning, harsh environment and the archaeologists there are a great group of friendly and dedicated people.

The figure is the oldest representation of a human ever found in Scotland and is currently in the Westray Heritage Centre before going on tour. 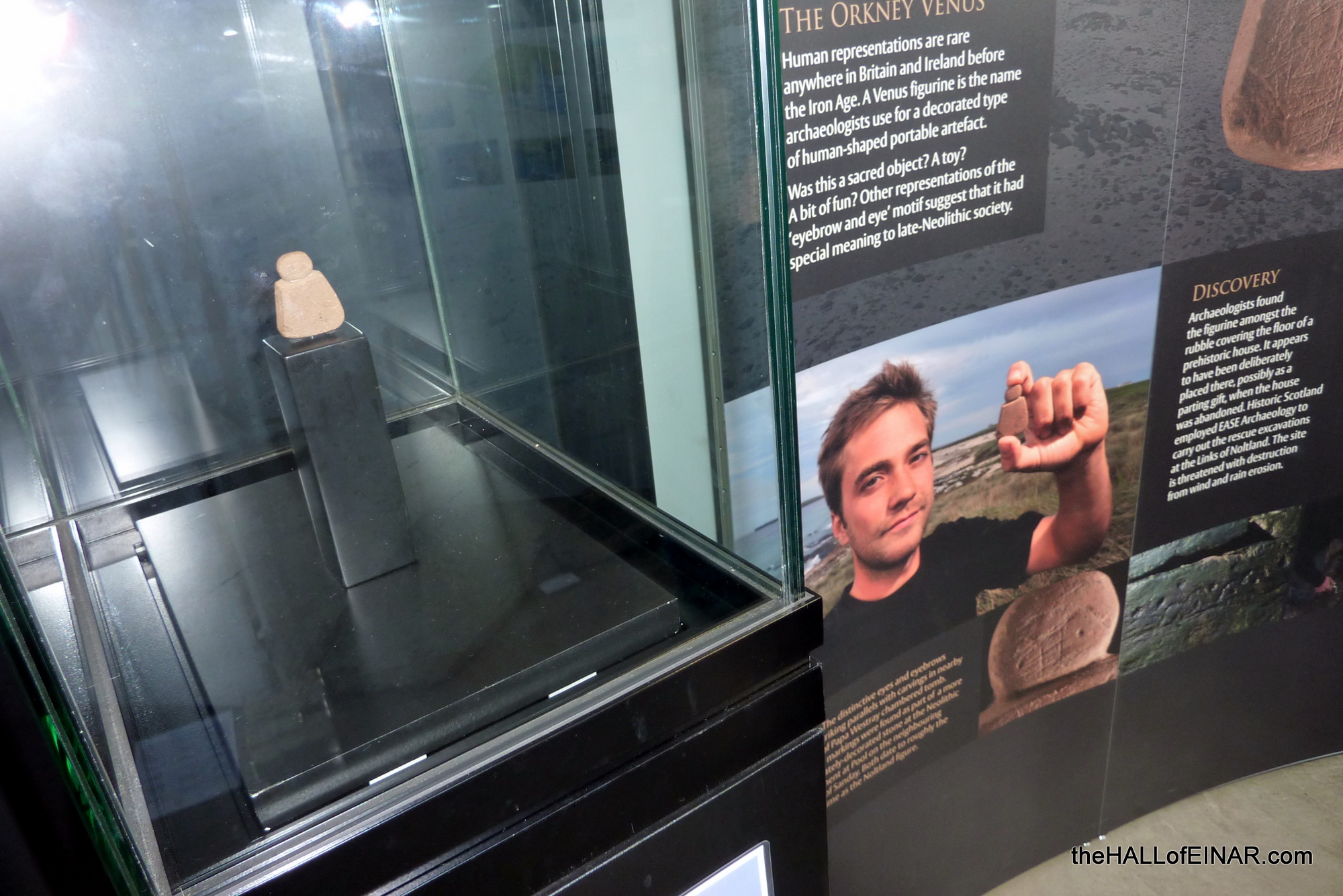 Second place is nowhere? Westray is far away, but it’s certainly not nowhere on the archaeological map.