They’re an unearthly yellow colour. They sprout at the bases of decaying trees. They grow in tufts and tight bundles. They are Sulphur Tuft, Hypholoma fasciculare.

They start small and orange and expand leaving just an orange centre to their cap. As they ripen the gills produce black spores, which, when combined with their yellow colour, gives them a Halloween appearance. I’ve enjoyed finding them before.

And I look forward to finding them again. 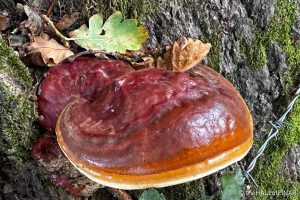 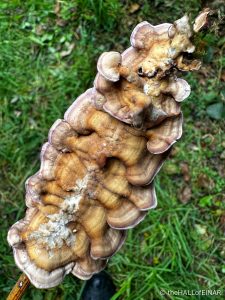 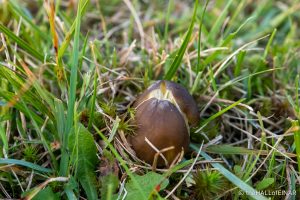 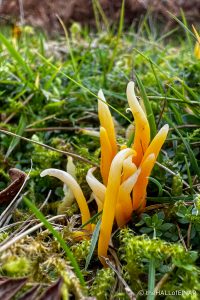 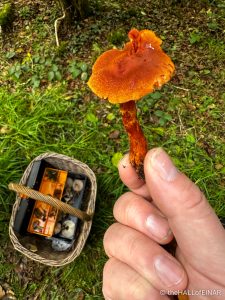 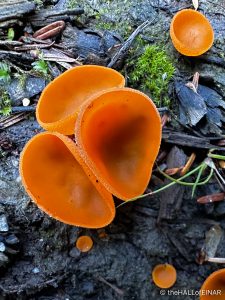 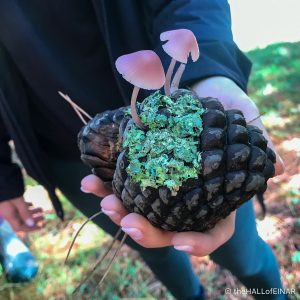 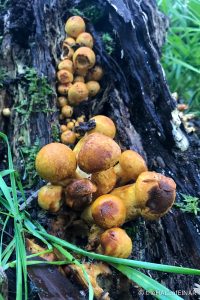 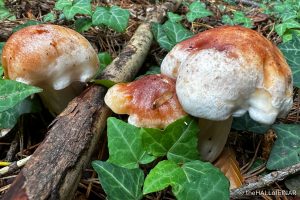