Why Evolution is True – Jerry A Coyne

I feel deeply sorry for Jerry Coyne. He’s a professor in the Department of Ecology and Evolution at the University of Chicago and he spends his life immersed in evolutionary genetics. His immense expertise in the field of evolutionary genetics is clear from this entertaining book. And yet, instead of furthering the understanding of the genetic mechanisms behind the success of inherited traits, he has to spend his valuable time engaging with the idea of Intelligent Design. Imagine being a serious scientist and having to engage with the idea that there’s a magical being with mystical powers who lives in the sky and demands that you worship him, and that this magical sky fairy is somehow responsible for the natural genetic processes you observe. It’s like asking the world’s top restaurant critic to inspect stool samples. He has my deepest sympathy.

Why Evolution is True is 300 pages which shows, not why evolution is true, but the story of how we discovered the evidence for the truth of evolution shaping all life on Earth. You might think it’s rude of me to suggest that a professor should have called his book a different name, but in Why Evolution is True, the author suggests that Charles Darwin ought to have called the Origin of Species the Origin of Adaptations, so I feel entirely justified.

Why Evolution is True starts by defining evolution, where he insists on one of my pet hates; that evolution is a theory. The word theory in common usage is a suggestion or an idea to help explain something. It’s often used in the same breath as speculation, or hunch. When scientists use the word theory they mean scientific theory, an explanation which can be repeatedly tested using the scientific method and shown to be true or false in the circumstances. Evolution has been tested so repeatedly in so many different ways that it is incontrovertibly true. Yet scientists persist in their purist pursuit of calling evolution by natural selection a theory. Surely the aim of communication is that the message meant should be the one sent and the same as the one understood. Scientists are failing massively in their duty to explain evolution by persisting in calling evolution a theory. Why deliberately use a word you know will be misunderstood and then complain about how no-one understands you? All of their pain is self-inflicted. Just call evolution the truth of evolution or the fact of evolution or the law of evolution. Don’t call it a theory. You’re your own worst enemies.

Why Evolution is True covers all the right ground: fossils, development, geography, selection, sexual selection, speciation and human evolution. It’s written in a popular form and the breadth of the research and evidence included is comprehensive and reassuring. Jerry Coyne’s voice is assured and authoritative in every one of the sections, including those that aren’t his specialist area, which appears to be fruit fly genetics.

The book reminds me that I’ve always found the definition of species mildly irritating. If you define a species as an interbreeding genetic pool it’s by definition a temporal concept. The familiar concept of a species only exists in the present, because it isn’t possible to go back in time and see whether you can interbreed with an ancestor. Calling fossils ‘species’ is a nonsense. Calling the fossilised remains of an organism a species is like calling the river you can see now a different name in five minutes time.

Evolution has no plan. Evolution has no reason. Evolution has no conscious thought and no critical thinking. Neither do creationists. Self-replicating chemistry simply replicates, and the forms that replicate more represent a greater part of future replication. Three and a half billion years later and we’re using our front legs as arms to hold processed wood pulp to look at symbols on pages to learn about the process. Marvellous, isn’t it?

Where Why Evolution is True is at its most effective is in its compelling readability. Every page has a well introduced, logically placed, and fascinating account of some aspect of the natural world. And for me, someone who studied biology at university, there’s at least one “Oh wow, that’s great”, in every chapter. Reading it has given me an even greater appreciation of just how remarkable it was that Charles Darwin solved the puzzle of all life on Earth by identifying the simple process which has led to the glorious variety which surrounds us. And that was time well spent. 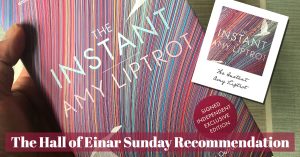 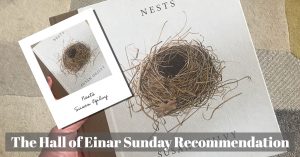 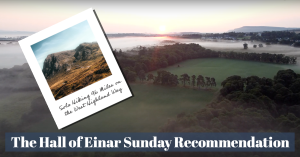 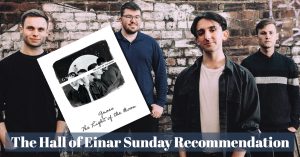 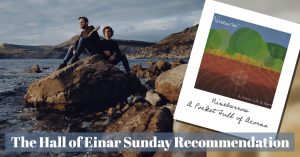 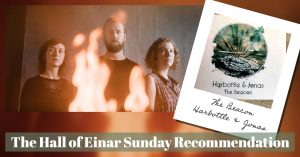 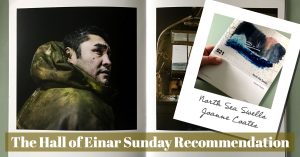 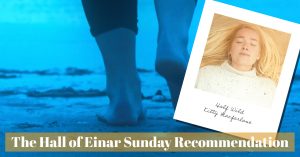