I’ve travelled from the UK to Washington DC. It’s 6,000 miles. I’m hoping to see some exotic birds and photograph them. The problem is that I’m not the first person from Europe to come to the USA.

In 1852, Eugene Schieffelin was one of the first people to import House Sparrows into the USA. His narrow-minded motivation was to find something which would eat the caterpillars which were eating the leaves of the trees around his home.

In 1871, the 44-year-old founded the American Acclimatization Society. Their purpose was to introduce “Such foreign varieties of the animal and vegetable kingdom as may be useful or interesting.” 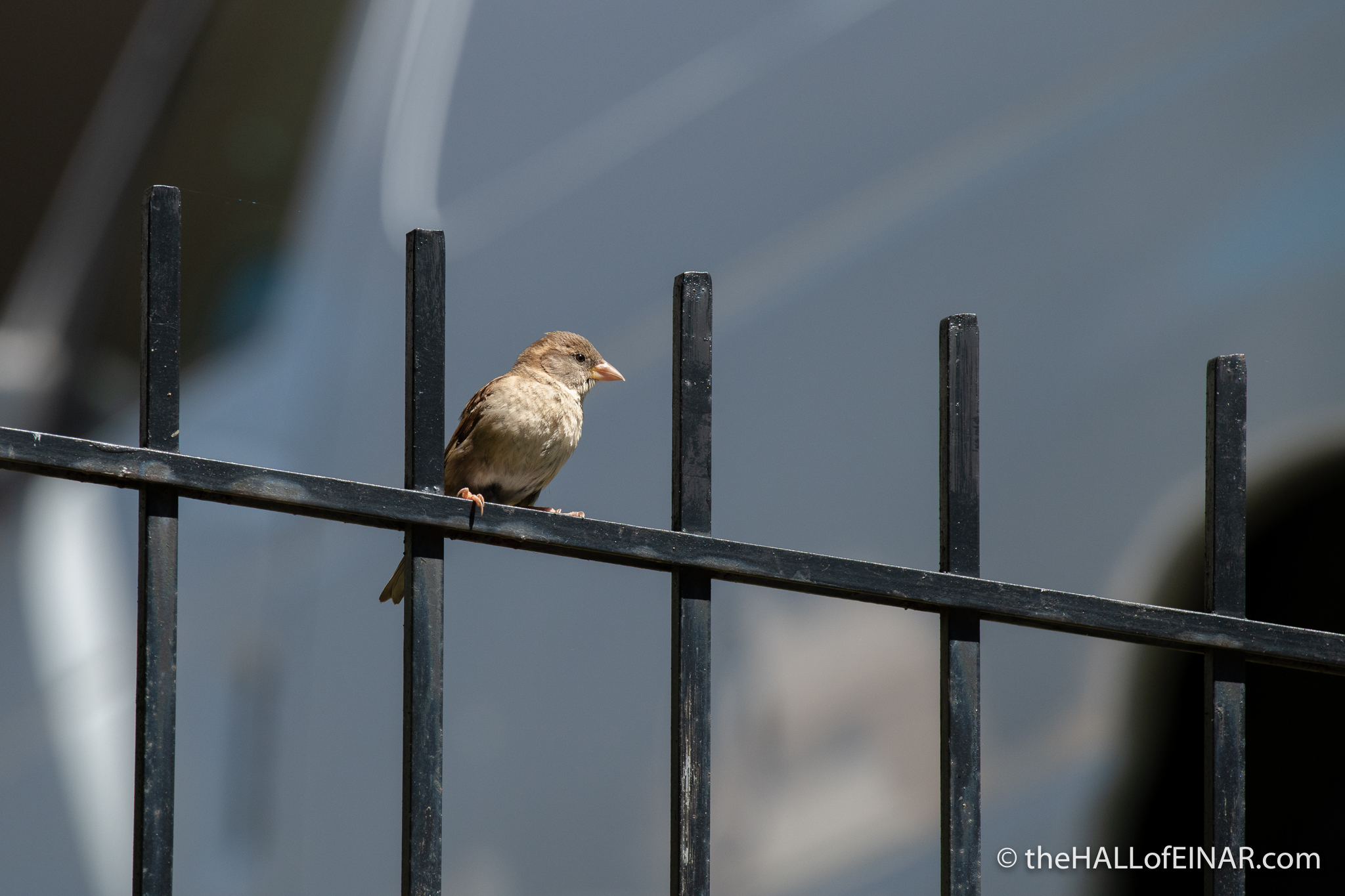 There are now 540 million House Sparrows in the USA and their impact on native American wildlife has been severe. 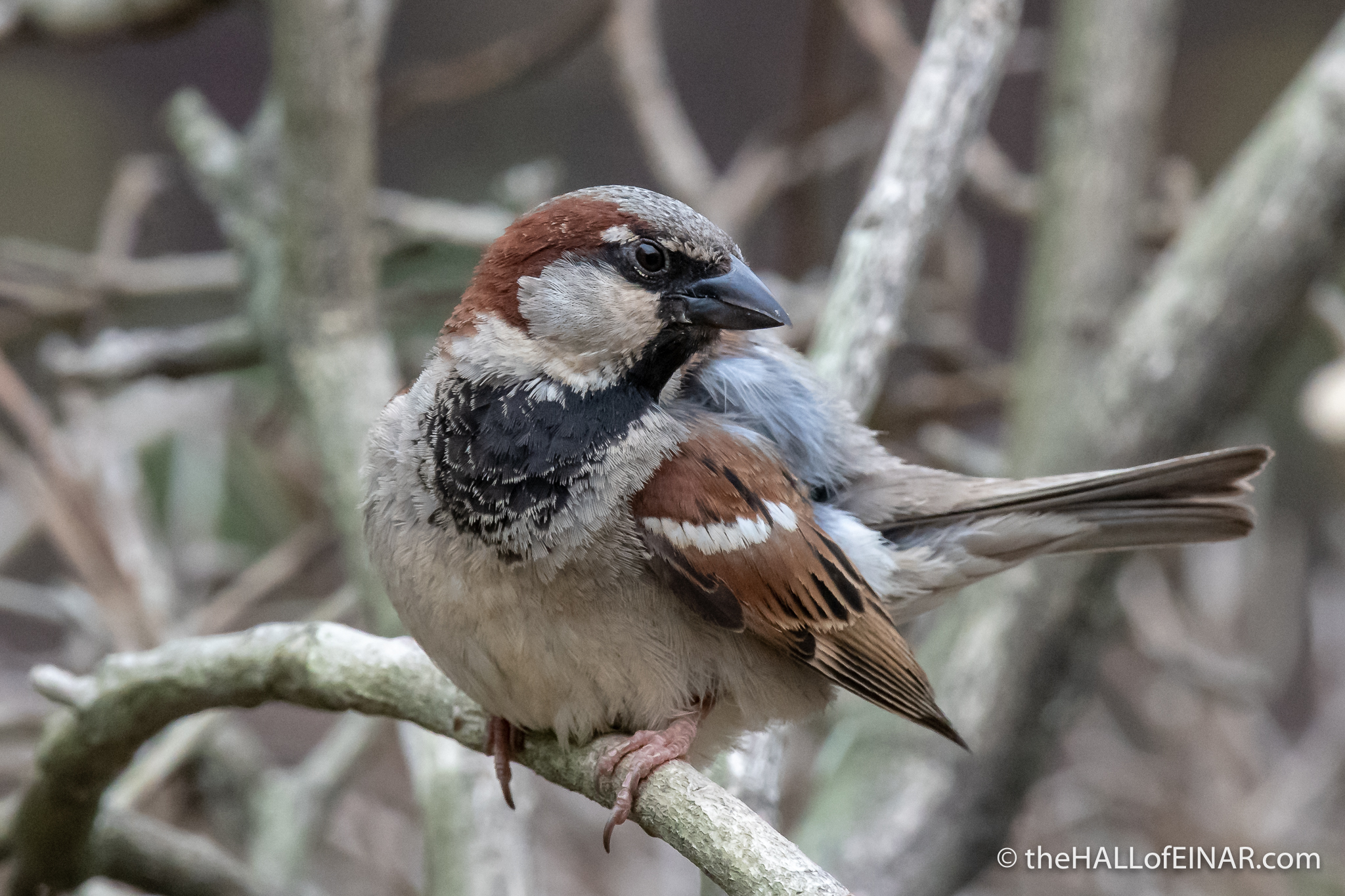 On 6 March 1890 Schieffelin released 60 Starlings in New York’s Central Park. A year later he released another 40.

I’m in central Washington. They are everywhere here. Here’s a beautiful juvenile: 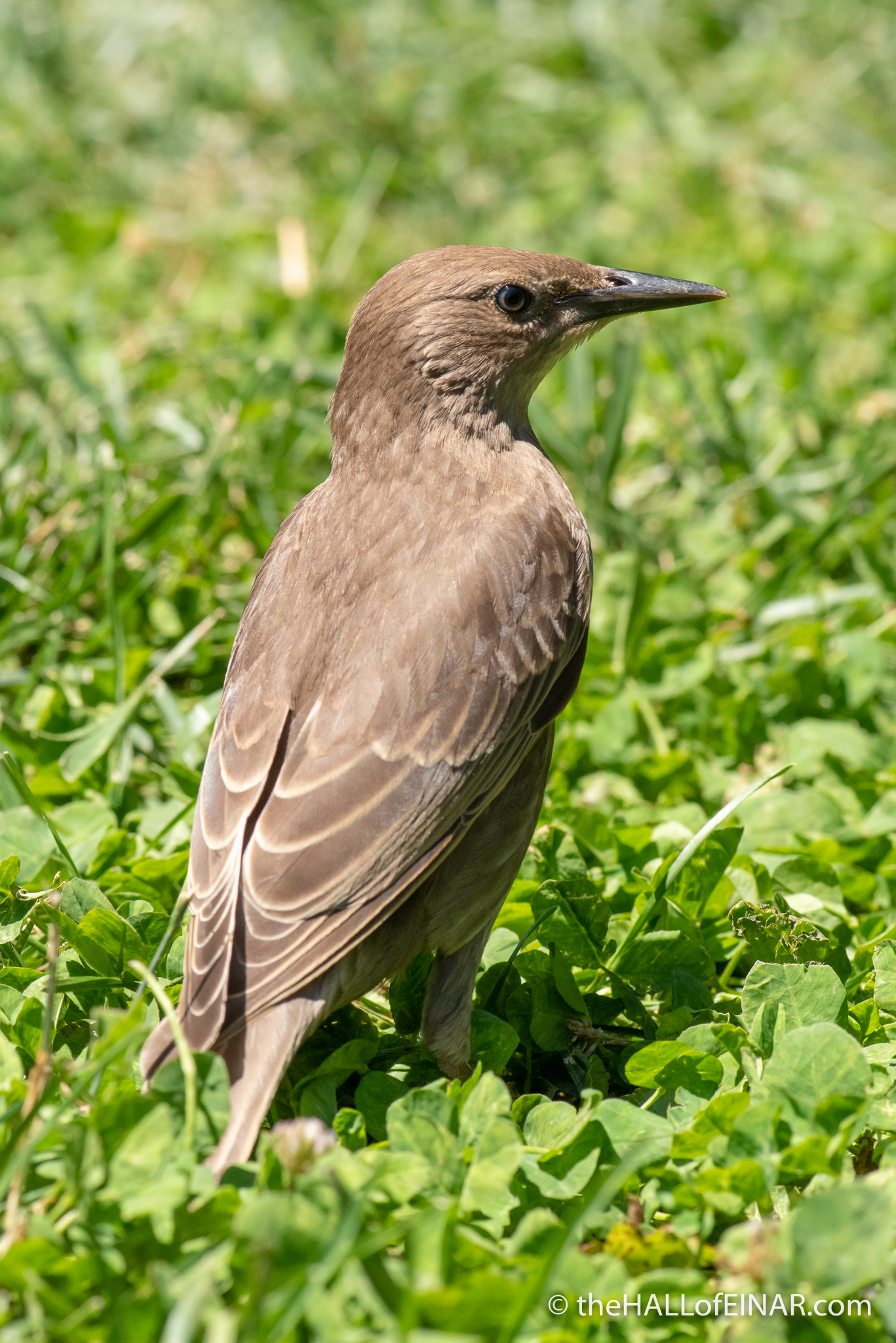 There are now 220 million Starlings in the USA.

There are Pigeons in the park in central Washington DC: 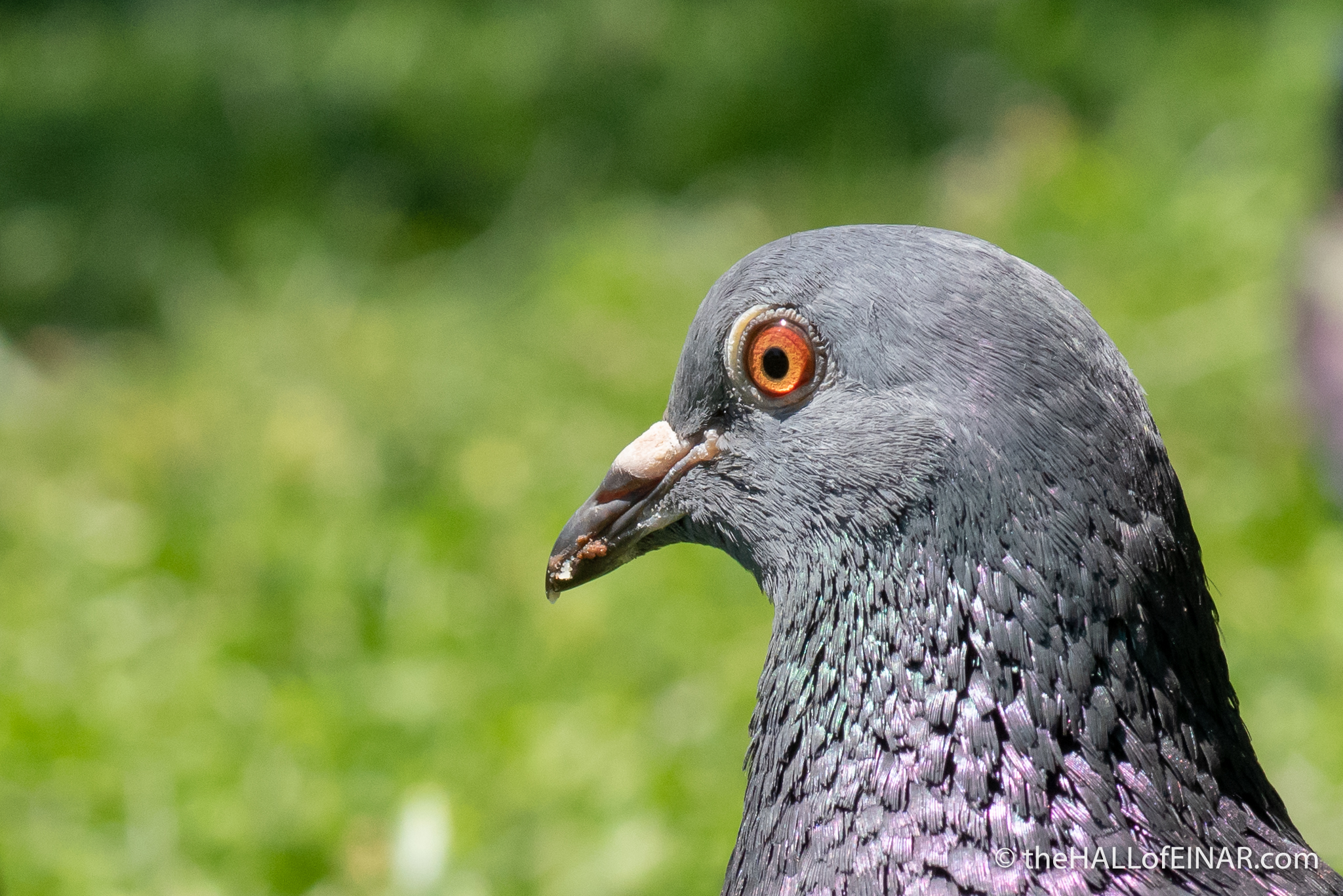 People from Europe introduced them as well.

It’s not just the introduced species which have cause ecological collapse here. People also killed every last one of the three to five billion Passenger Pigeons which lived here until just over 100 years ago.

Humans have caused a poverty of wildlife diversity everywhere we have travelled; and we are still travelling and causing natural imbalances with invasive species wherever we go.