The Canada Goose is yet another of the species introduced to the UK by people. We have the cheek to refer to introduced species as alien or invasive species. In winter there are 190,000 of them here. We have developed parks and ponds and canals with plentiful supplies of food and killed almost all the animals which might be their predators. They are often seen as a ‘pest’ or ‘plague’ species and criticised for their noise, droppings, aggressive territorial behavior, and eating habits. 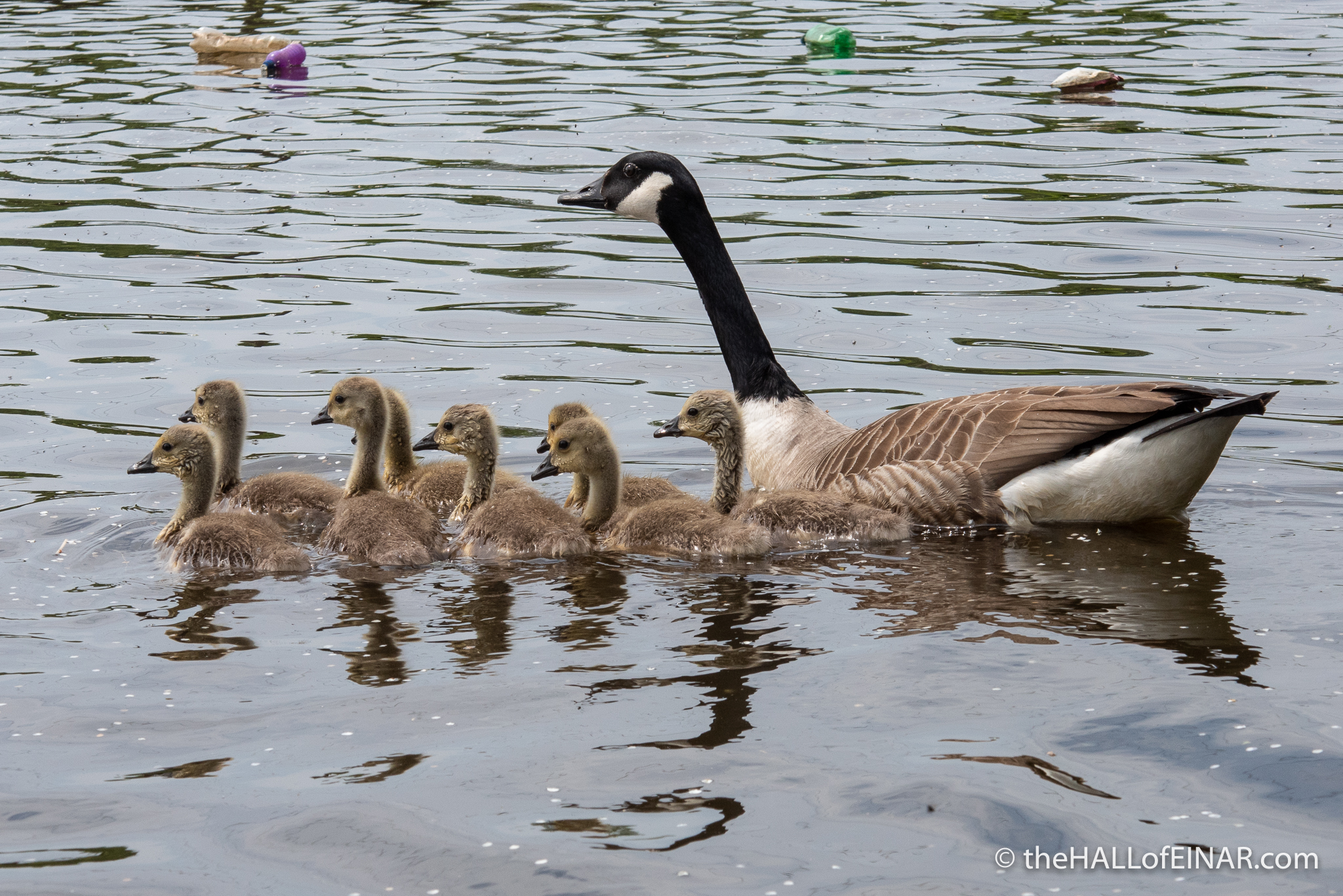 The Daily Mail, the UK’s national publisher of fear and hatred, published:

“Should there ever be a prize for Britain’s most hated bird, then, surely, it would go to the Canada goose.”

Surely if they were handing out prizes for hatred the Daily Mail would be allowed to keep the trophy? They continue:

“The Canada goose, however, just sits there like a corpulent squatter, fouling up its neighbourhood and munching its way through anything it feels like.
With a wing-span of up to six feet, its droppings are infamous – and it produces them at the rate of one every 40 seconds. They contain a wide variety of bacteria which can cause serious illness, including gastroenteritis.”

In line with their racist, misogynistic and disablist scaremongering editorial policy they like to draw parallels and project from their human obsessions to animals:

“If Canada geese were human, they would be lounging around all day doing nothing, claiming every welfare benefit in the book, driving their neighbours out of town and notching up ASBOs around the clock.”

Since their controlling shareholder, and billionaire owner, Jonathan Harold Esmond Vere Harmsworth, the 4th Viscount Rothermere, has non-domicile tax status, and owns his media businesses through offshore holdings and trusts, you could say: “If Canada Geese were human they would be tax avoiding, race-hate-stirring, immigrant-blaming nobility, hoarding wealth like sociopaths and manipulating poor people to believe that even poorer people were to blame for their own poverty.”

That’s as ridiculous as they sound. 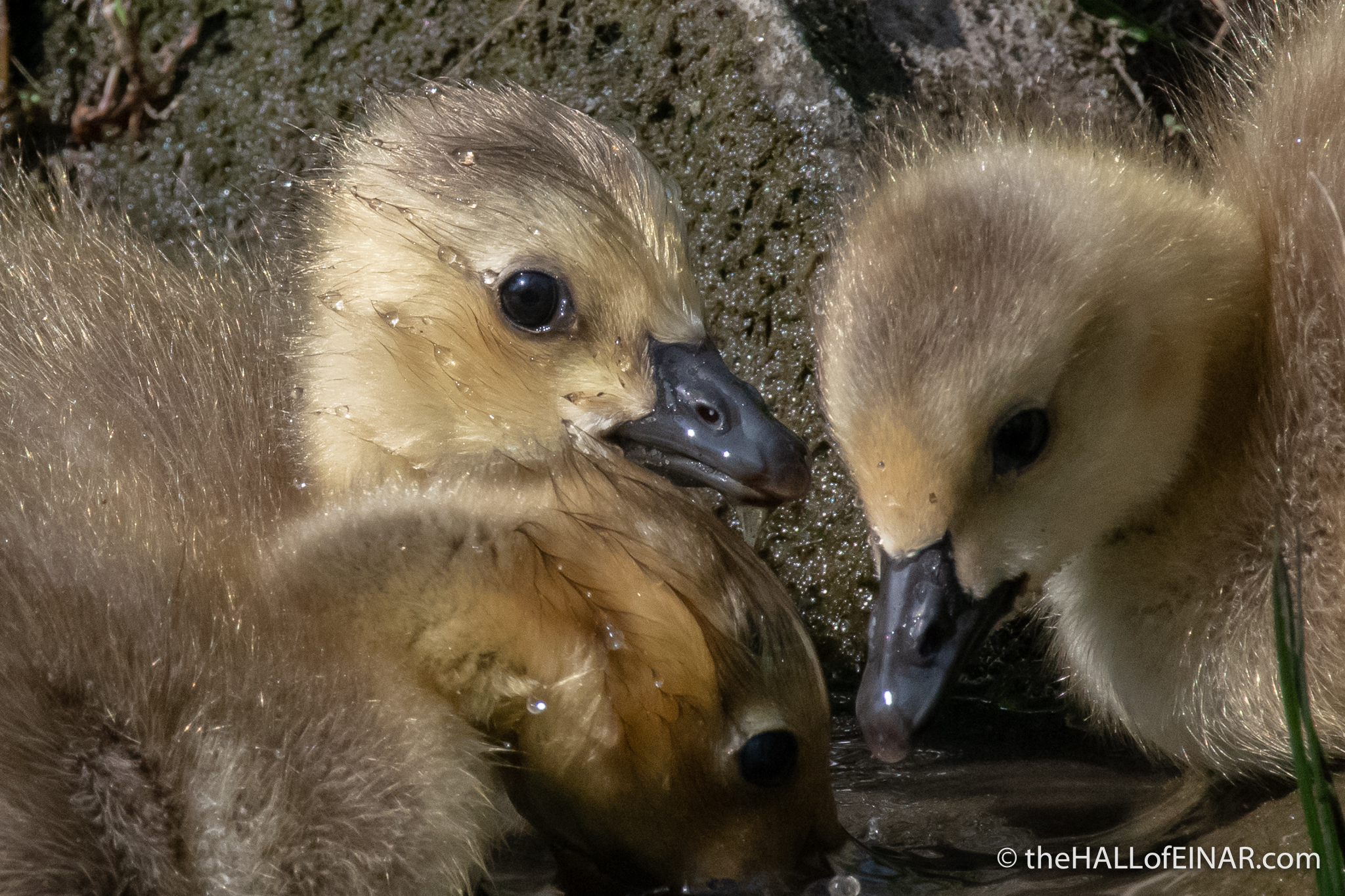 They are just beautiful birds that eat plants.

They were introduced from North America to France in the early 17th Century after explorer Samuel de Champlain sent several pairs of them to France as a present for King Louis XIII. They were brought to Britain in the late 17th Century to join the waterfowl collection of King James II in St. James’s Park.

Rather than hating them and treating them as ‘immigrants’, if blame is needed, shouldn’t we be blaming royalty, the self-indulgent nobility and hunters who have bred them and exterminated their predators?

Even better, let’s stop projecting all our human anxieties onto the natural world. 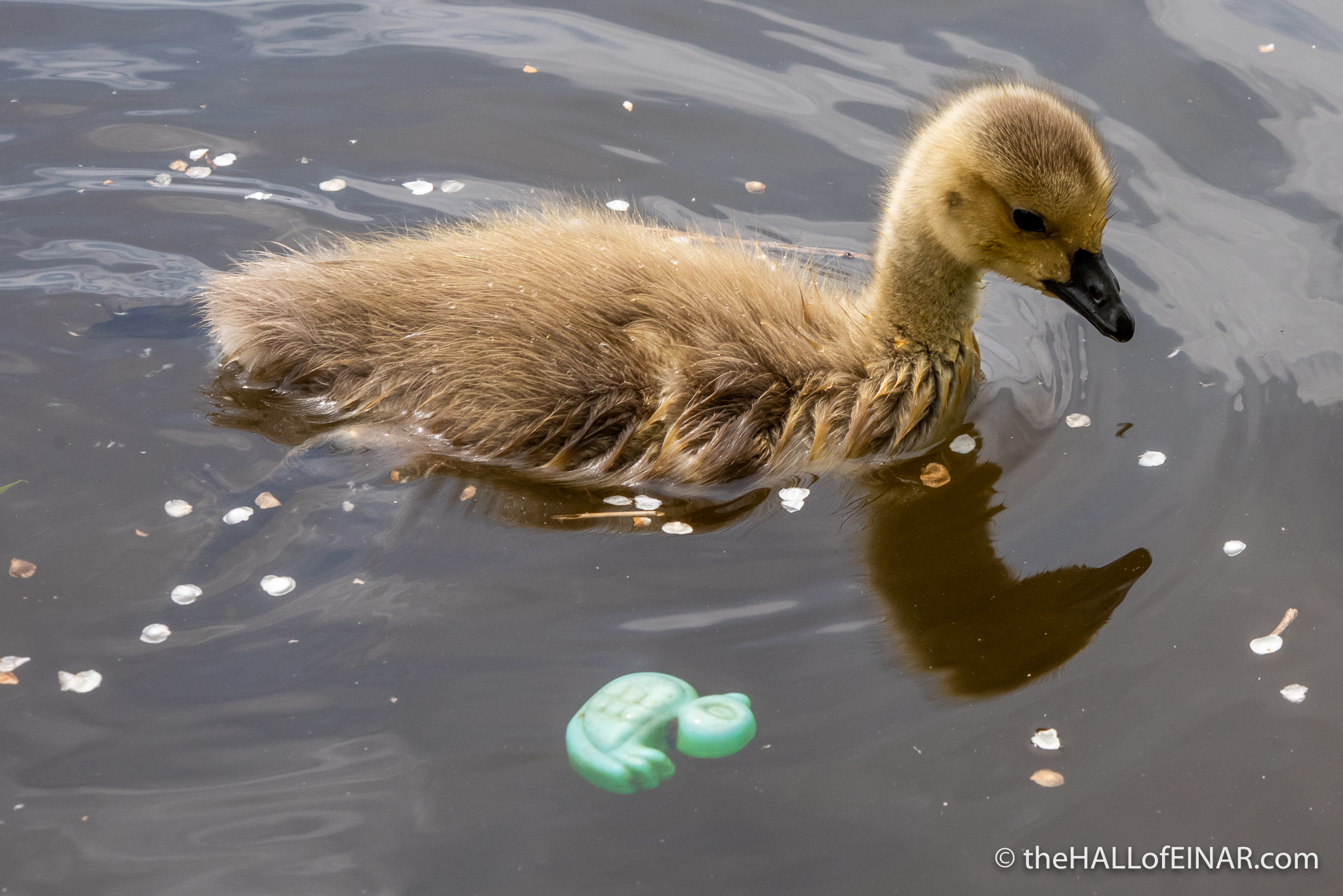