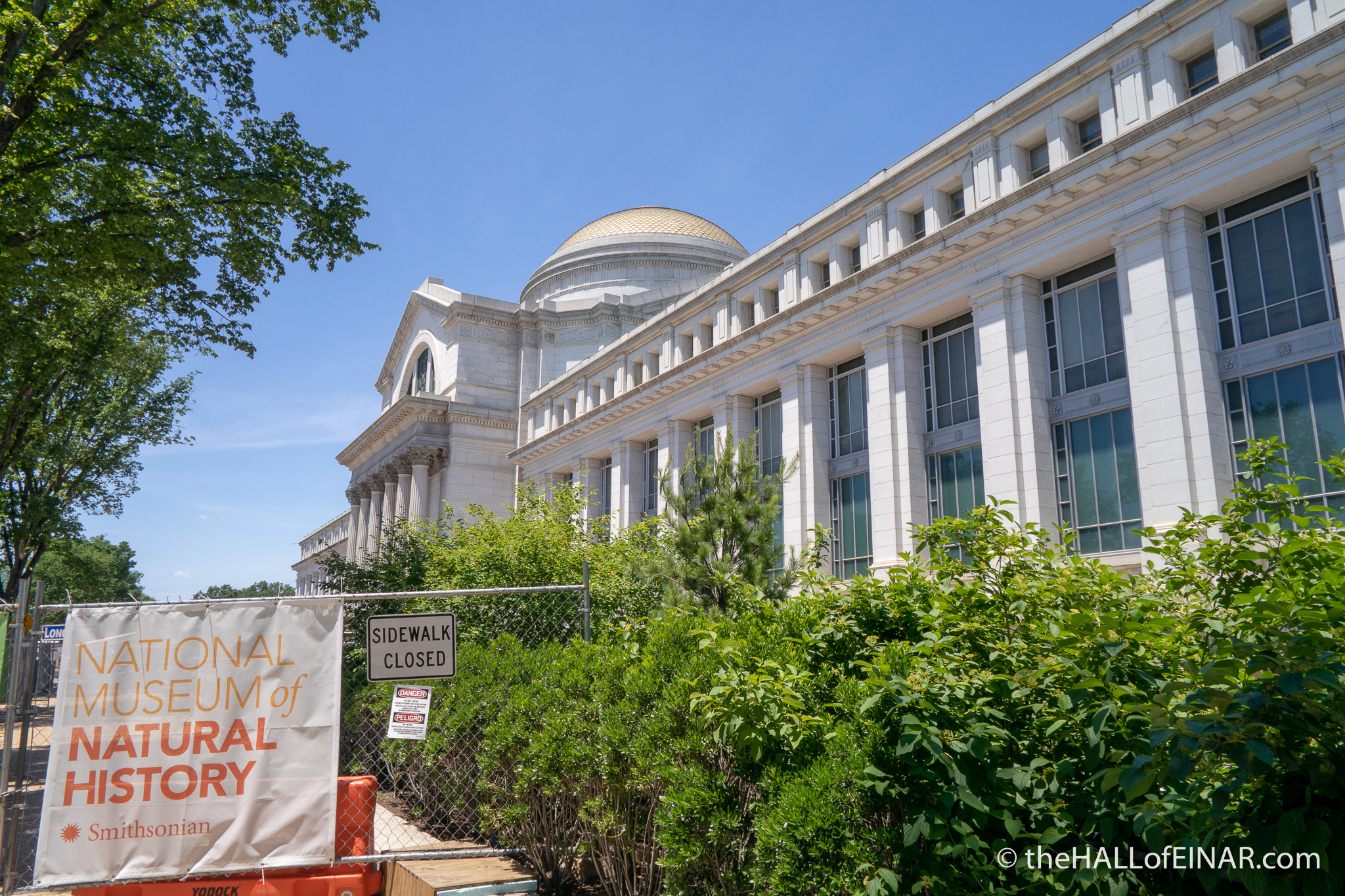 It’s got everything you would expect of a major national museum of natural history: ornate ‘statement’ architecture; a centrepiece of impressively large dead wildlife in a high atrium; and airport style security. Admission is free. 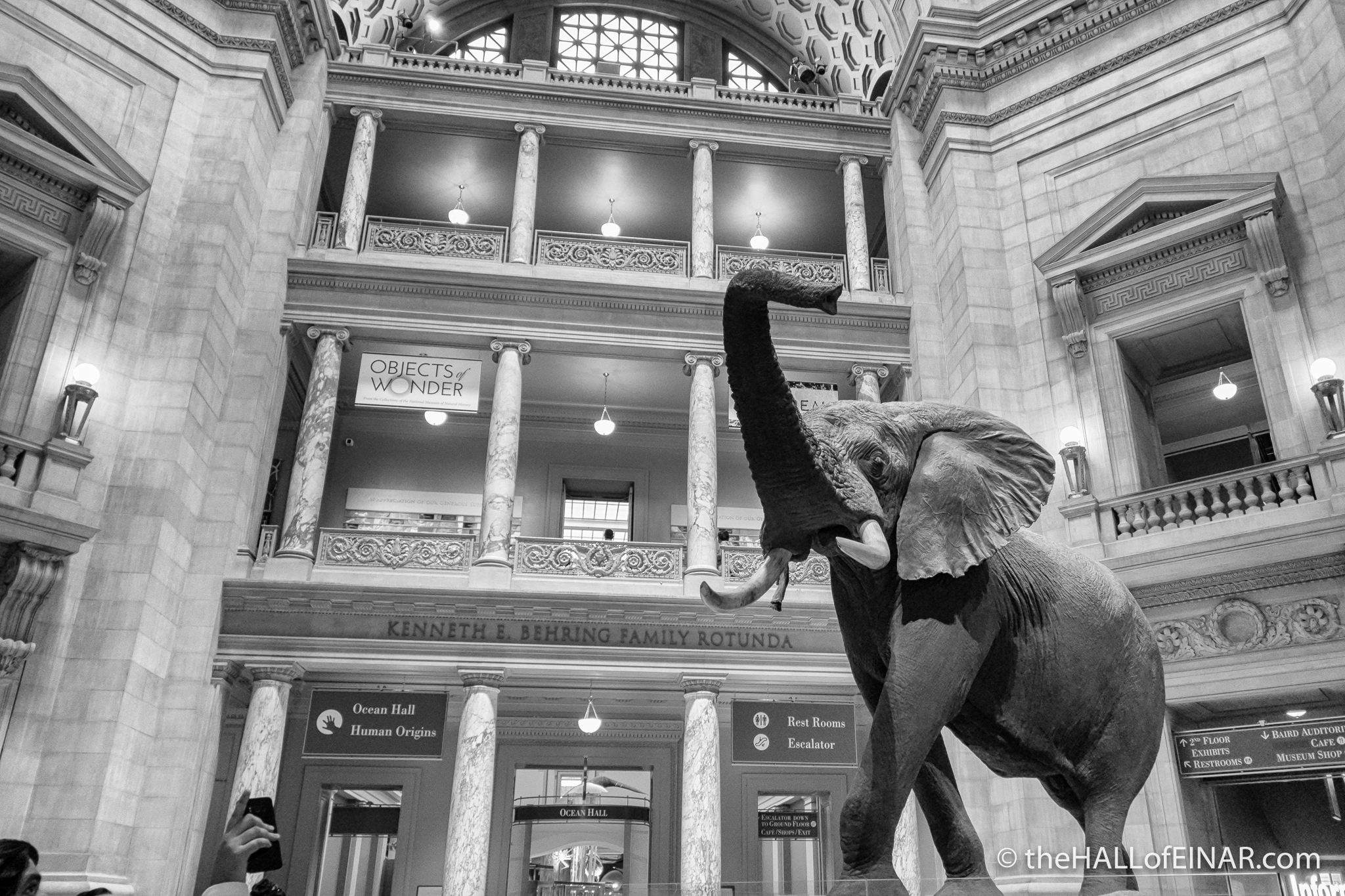 The atrium dome is spectacular, although I have visited the Pantheon in Rome which predates it by a couple of thousand years. 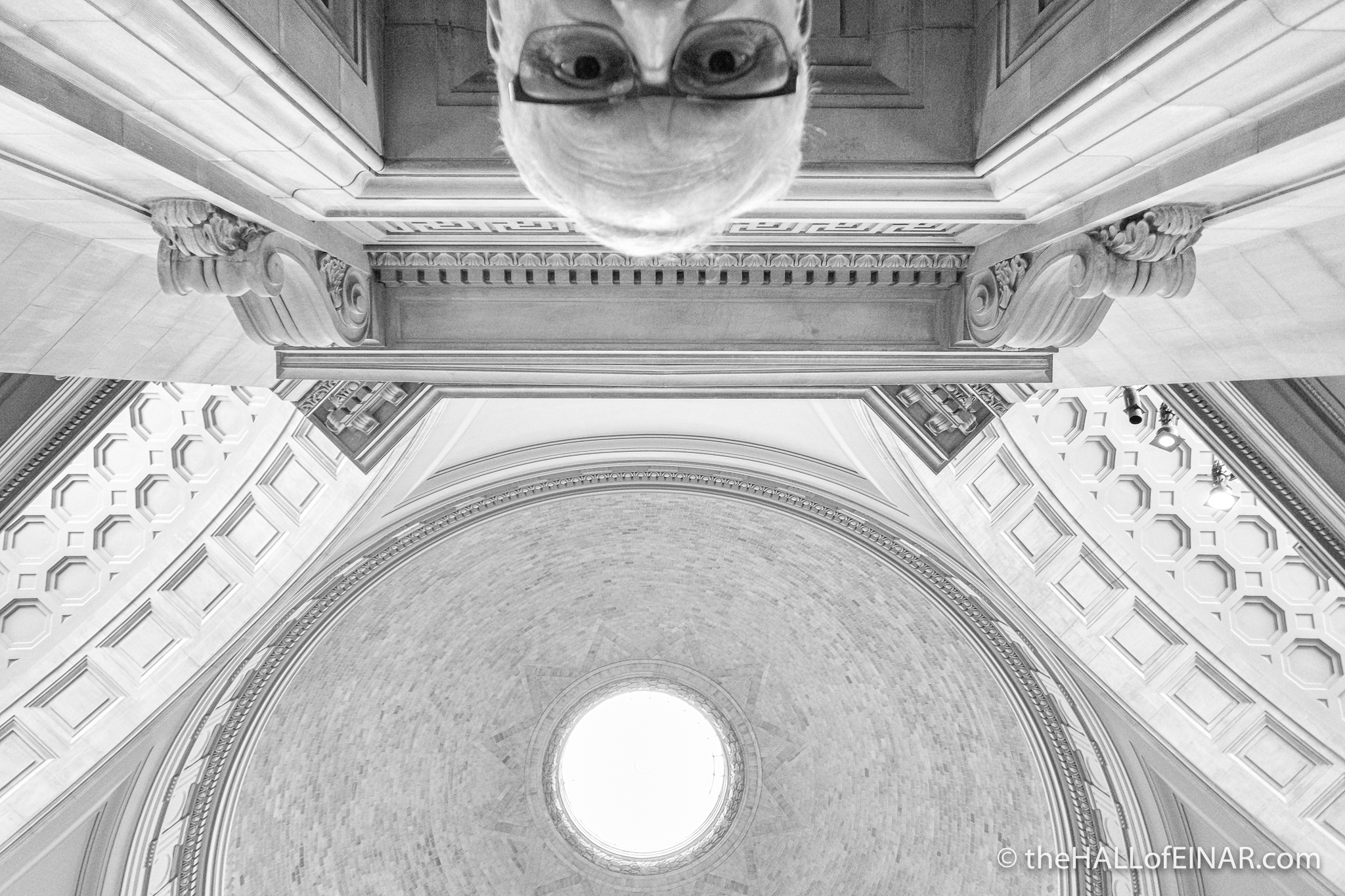 Four in 10 Americans believe that a God created the Earth and anatomically modern humans, less than 10,000 years ago. That’s deeply embarrassing for them. According to the Gallup poll, most of the people who believed in evolution also said they were knowledgeable about the theory, whereas those who said they were not too familiar with the theory also were less likely to believe in it. Here at the Smithsonian, they are dedicated to increasing that knowledge: 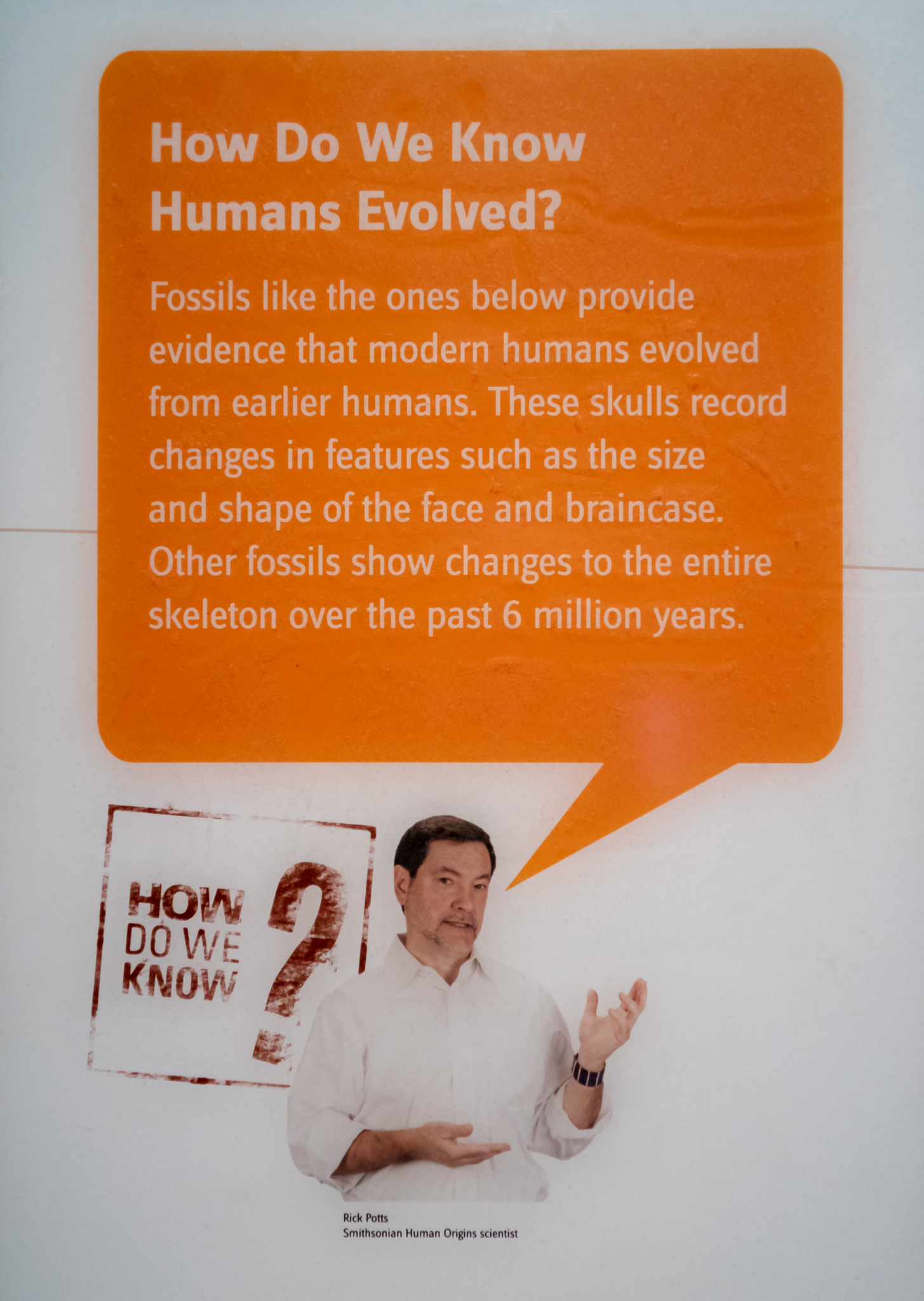 I love their dedication to eradicating ignorance, myth and superstition and replacing it with logic, analysis and science. What we need is great art and literature, with images and storytelling to match, to bring the most extraordinary story of human evolution to life. 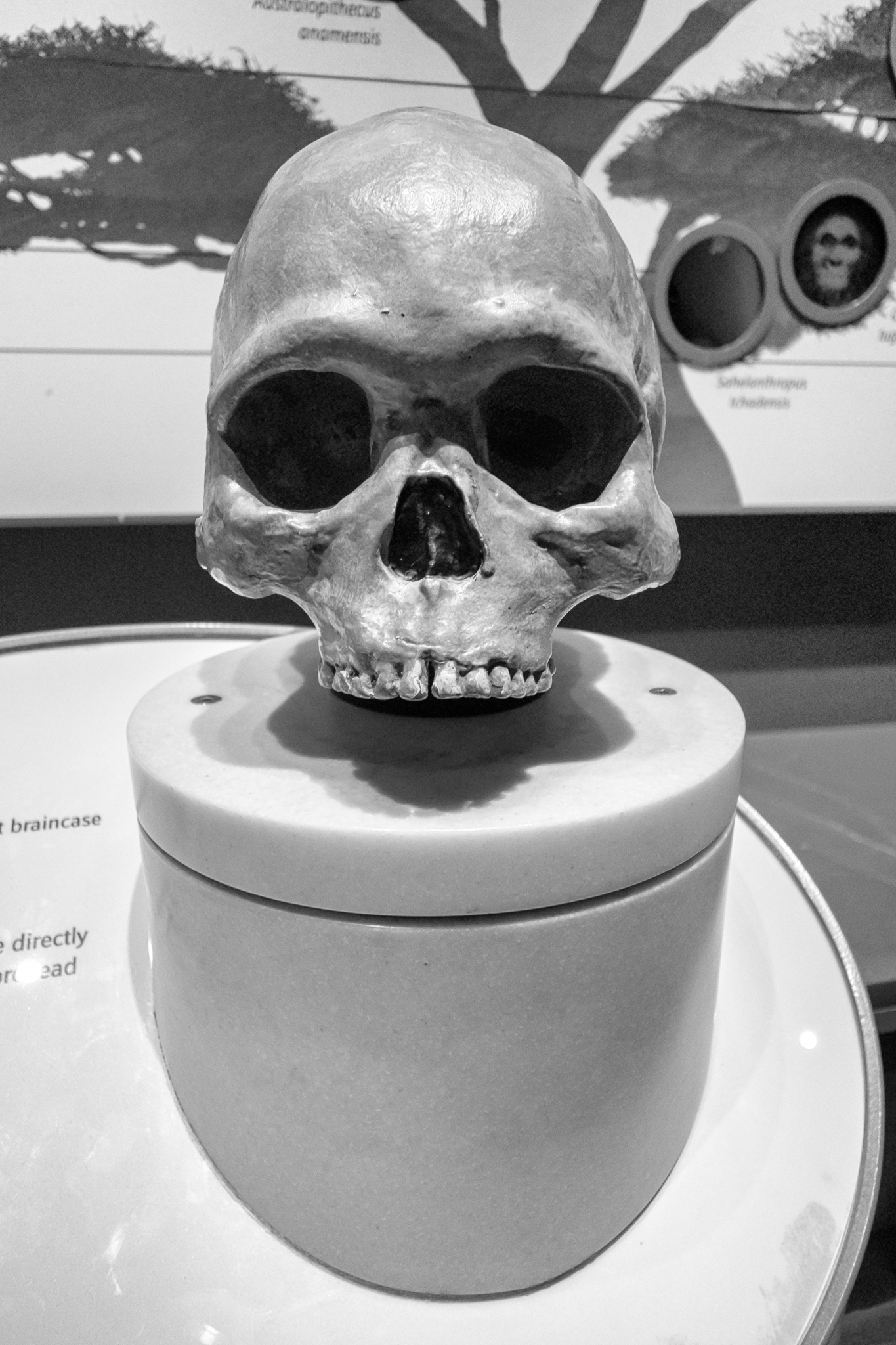 Human evolution is the greatest story; it just needs to be told.