Apparently this is a Cockchafer. I’ll take whoever named its word for it. I’m not about to try it and see for myself. 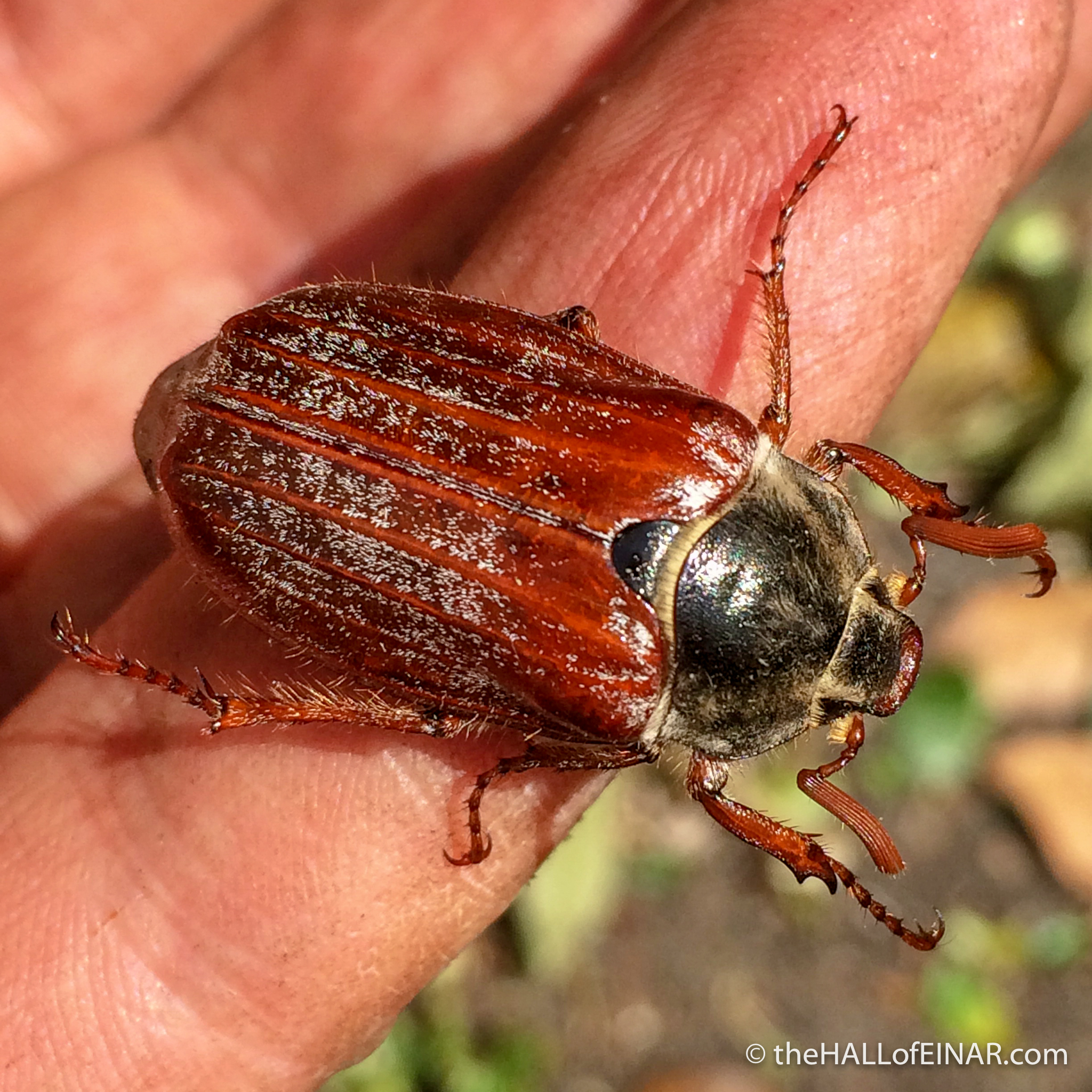 It’s fascinating to see how people in the UK view the natural world. Here’s a Daily Star sensationalist report on Cockchafers from 2016:
Brits living in fear as giant ‘cockchafer’ beetles set to terrorise homes THIS SUMMER

The language is interesting. Here’s a sample:

It gets worse: How are people meant to have a love of the natural world when this is the quality of the journalism they are served:

“They are mostly extinct across the rest of Europe due to the use of super-strength pesticides that are outlawed in the United Kingdom. But with the United Kingdom adopting stricter laws which mean only green bug-killers can be used – the cockchafers are set to cause havoc.”

It’s interesting to see some criticism of the Government thrown in and a wish to see them made extinct. Here’s another quote:

“But despite their large build and annoying noise Paul Bates Managing Director of Cleankill Environmental Services moved to clarify that although annoying, the beetles are not a threat to public health. He said this week: “They are not a public health pest but are a garden pest. “Sometimes they can cause a problem by coming down a chimney and scaring the homeowner.”

Do you think, “Yes, but what do you expect from the Daily Star?” It’s not just them though. Here’s the Daily Mail:

The chubby insects terrorising Britain’s backyards: The plague of fat, flying beetles found in your garden (and your home)

“Paul Bates, who runs a pest control firm, said that while the beetles are not a public health risk, encountering one could be quite an alarming experience. ‘Sometimes they can cause a problem by coming down a chimney and scaring the homeowner,’ he said. ‘They make a very loud noise when flying which can be a little scary for people, but they pose no danger to health. They don’t sting.'”

Hold on, it’s Paul Bates again. It seems that lazy journalists are simply editing press releases from commercial pest controllers and presenting it as their own work. It’s as laced with poison as Paul Bates’s ‘pest’ control van.

As if that isn’t enough, there are links to “blood-sucking bedbugs sweeping the nation,” and “Giant Asian hornets” with “devastating stings” as well as a photo gallery of “The creepiest insects in the world.”

Sometimes I’m embarrassed to be the same species as other humans.