Citizens have always participated in and contributed to science. As a child I grew up surrounded by people so dedicated to their study of the natural world that they had papers published on subjects such as fungus gnats, despite having much more routine jobs. At the time they would have been referred to as amateurs. I’ve always hated that word. I prefer to think of them as unpaid professionals.

With the advent of the Internet, specialist communities have formed, aided by websites and commercial apps and fuelled by enthusiasts who want to contribute to our understanding of the natural world. Whether it’s recording the arrival of summer bird migrants to study global warming, or submitting photographs of Puffins with food as part of the ‘Puffarazzi’ to look at the change in their catch – again to study global warming, thousands of people are taking part regularly. There’s even a Project Splatter to create a UK map of wildlife roadkill to inform decision-makers. (Fun for all families with children on those long holiday drives?)

One dedicated bunch are identifying the distribution of UK Hoverflies using spreadsheets and a Facebook group.

I recently spotted this Hoverfly at the RSPB’s Ham Wall reserve in Somerset. Despite thinking that it would be common, I submitted the photograph, the date and the map reference and got an expert identification almost immediately: Helophilus hybridus, the Marsh Tiger Hoverfly. 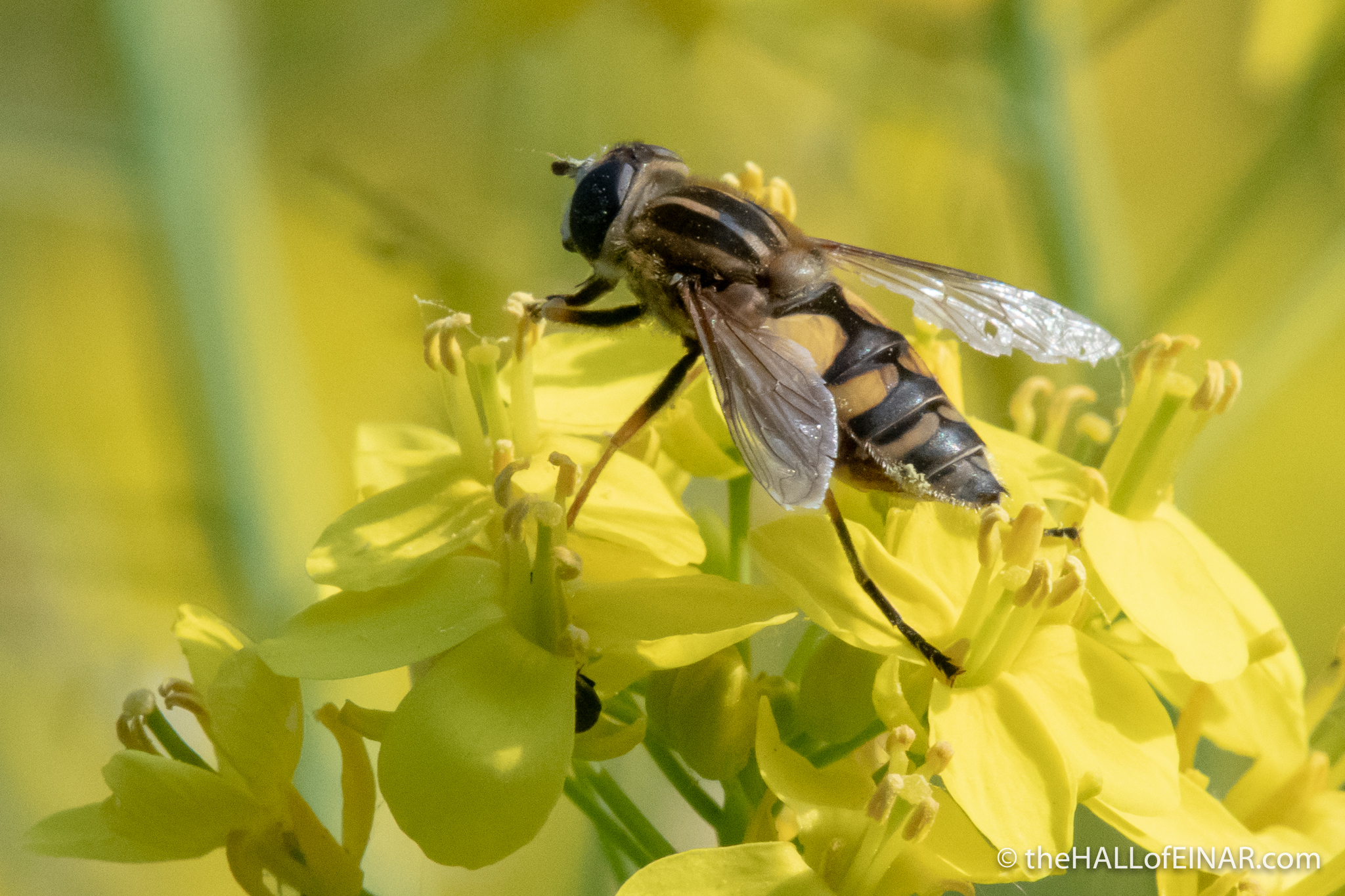 This one is such a messy eater: 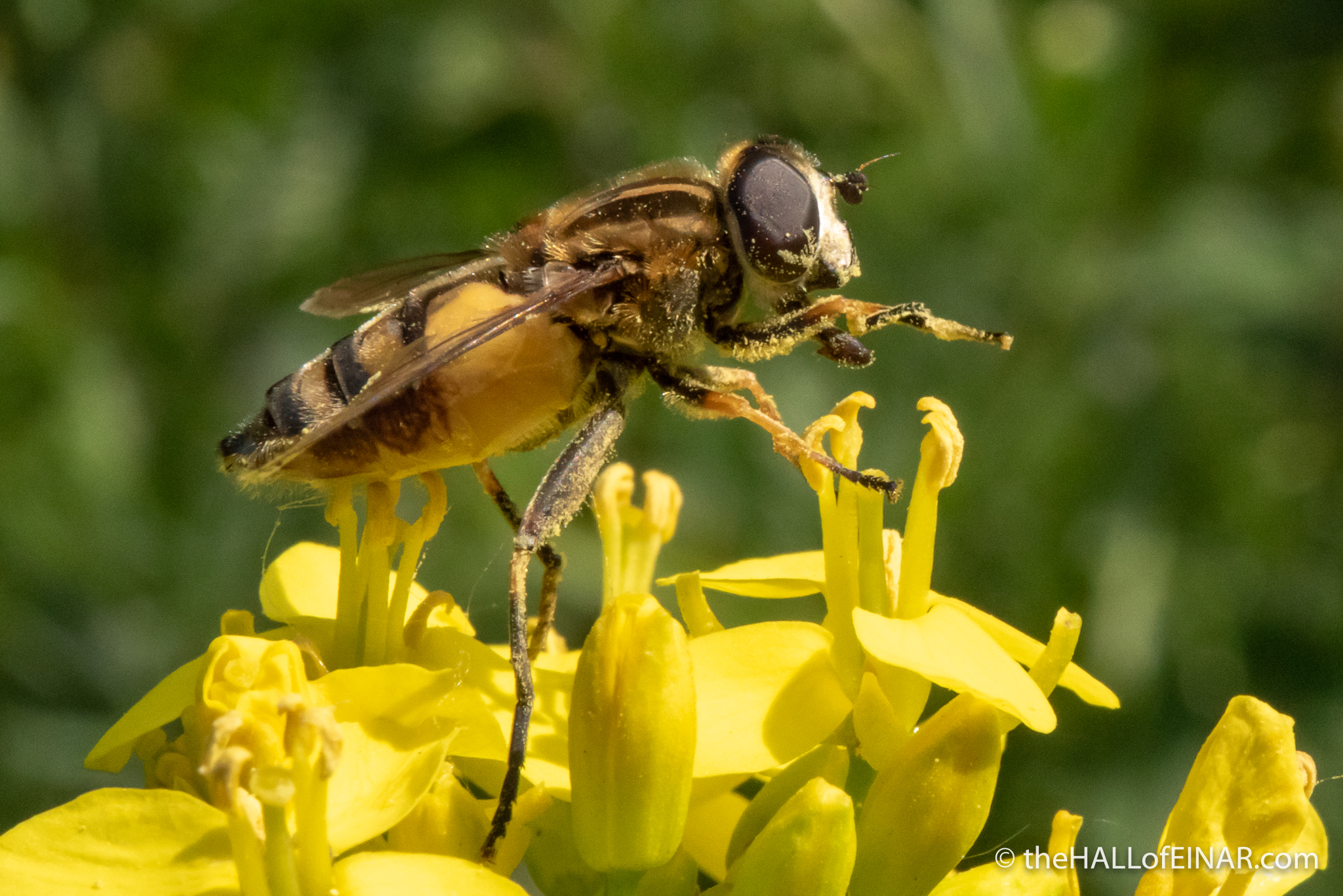