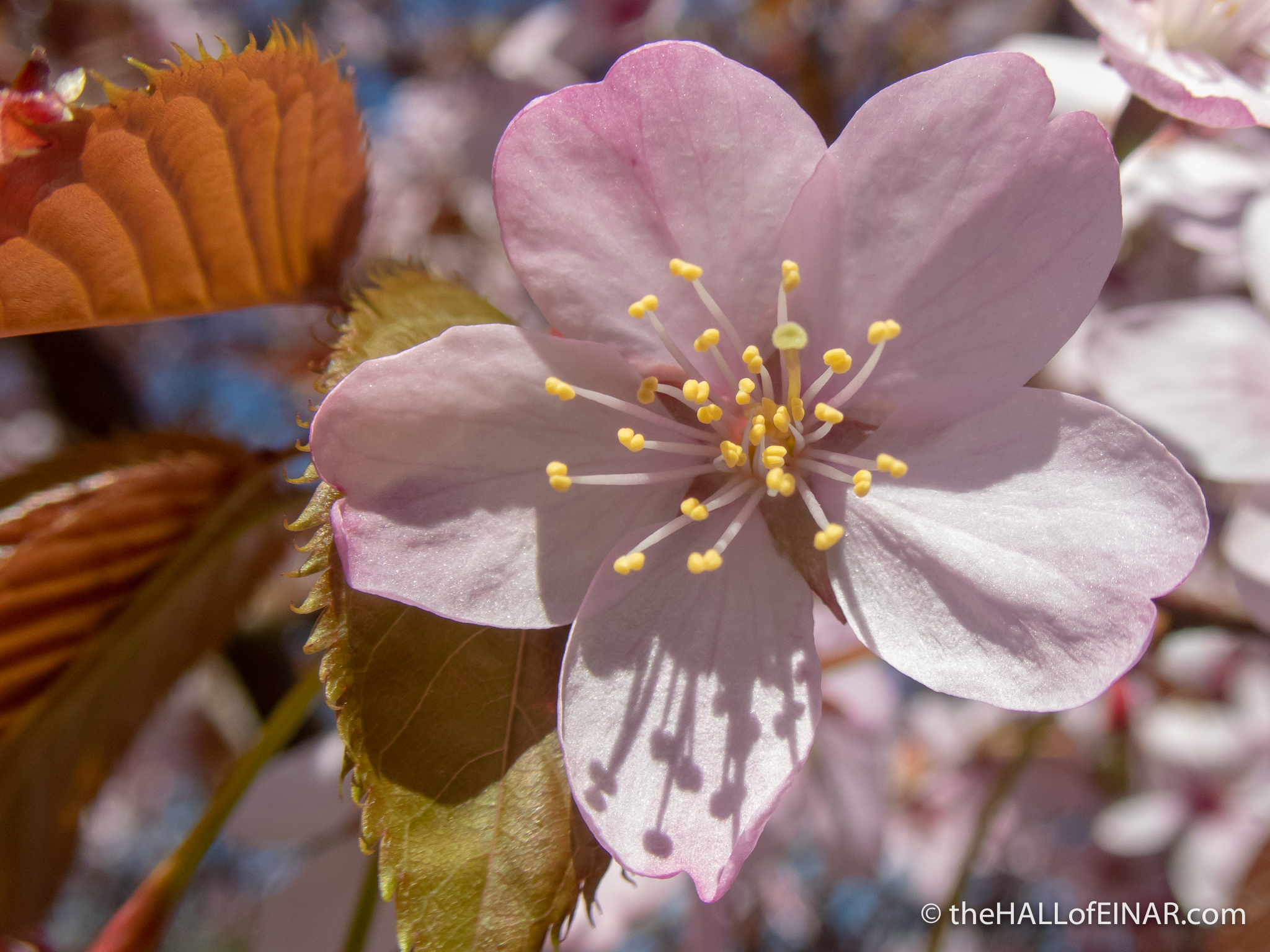 It’s a flowering cherry tree on the pitch-and-putt in Shaldon in South Devon; at least that’s what it used to be called. It now has a sign saying ‘Approach golf’. I’m not sure if that’s an instruction or a name. 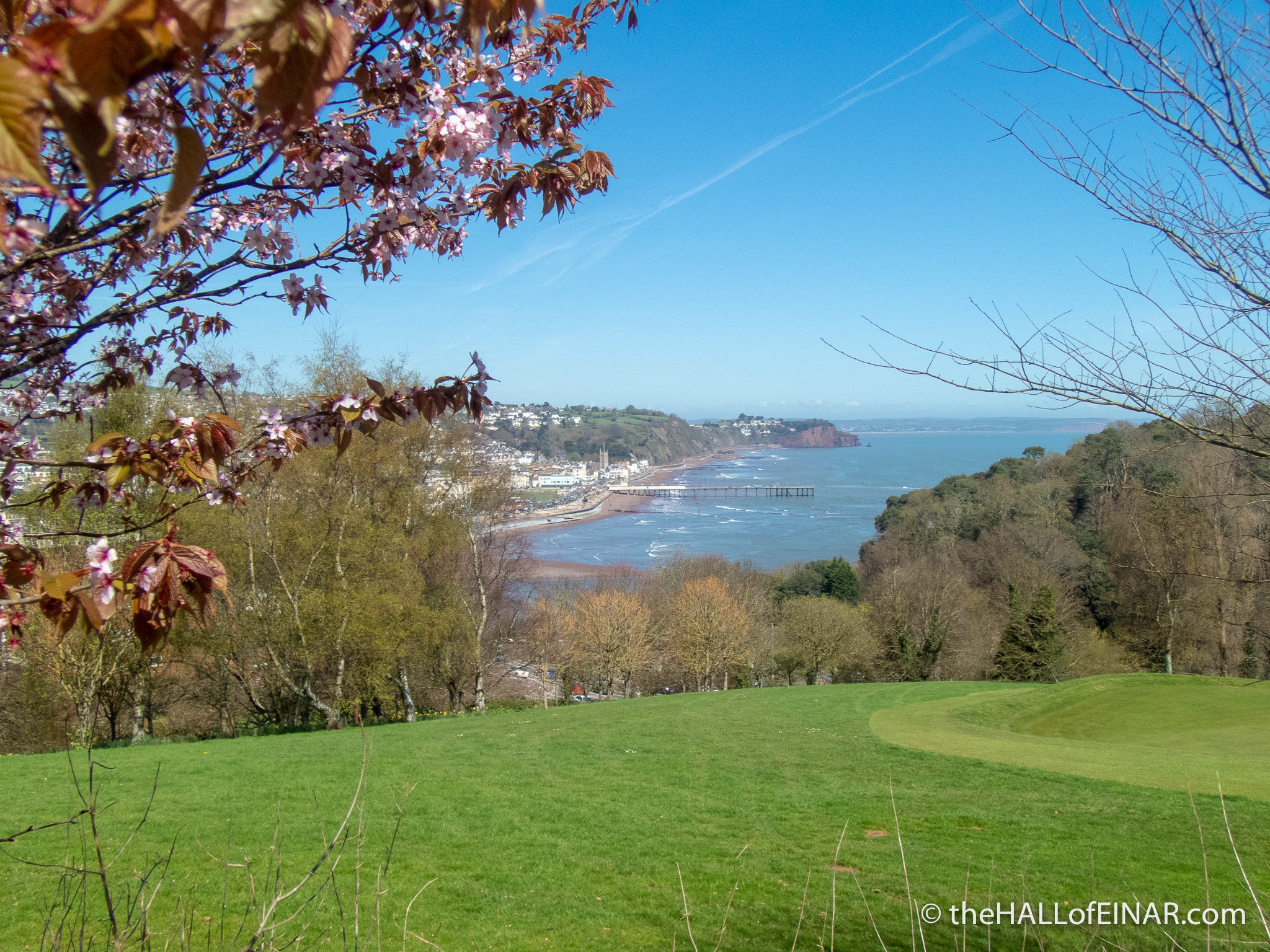 In the distance I can see Teignmouth, the town at the mouth of the River Teign which runs down from Dartmoor. Teignmouth was the last place in England to be invaded by a foreign power: In July 1690 the French fleet was anchored in Torbay after defeating the Anglo-Dutch fleet at the Battle of Beachy Head. 1,000 of the French sailors travelled up the coast and attacked Teignmouth.

“… on the 26th day of this instant July 1690 by Foure of the clocke in the morning, your poor petitioners were invaded to the number of 1,000 or thereabouts, who in the space of three hours tyme, burnt down to the ground the dwelling houses of 240 persons of our parish and upwards, plundered and carried away all our goods, defaced our churches, burnt ten of our ships in the harbour, besides fishing boats, netts and other fishing craft…” 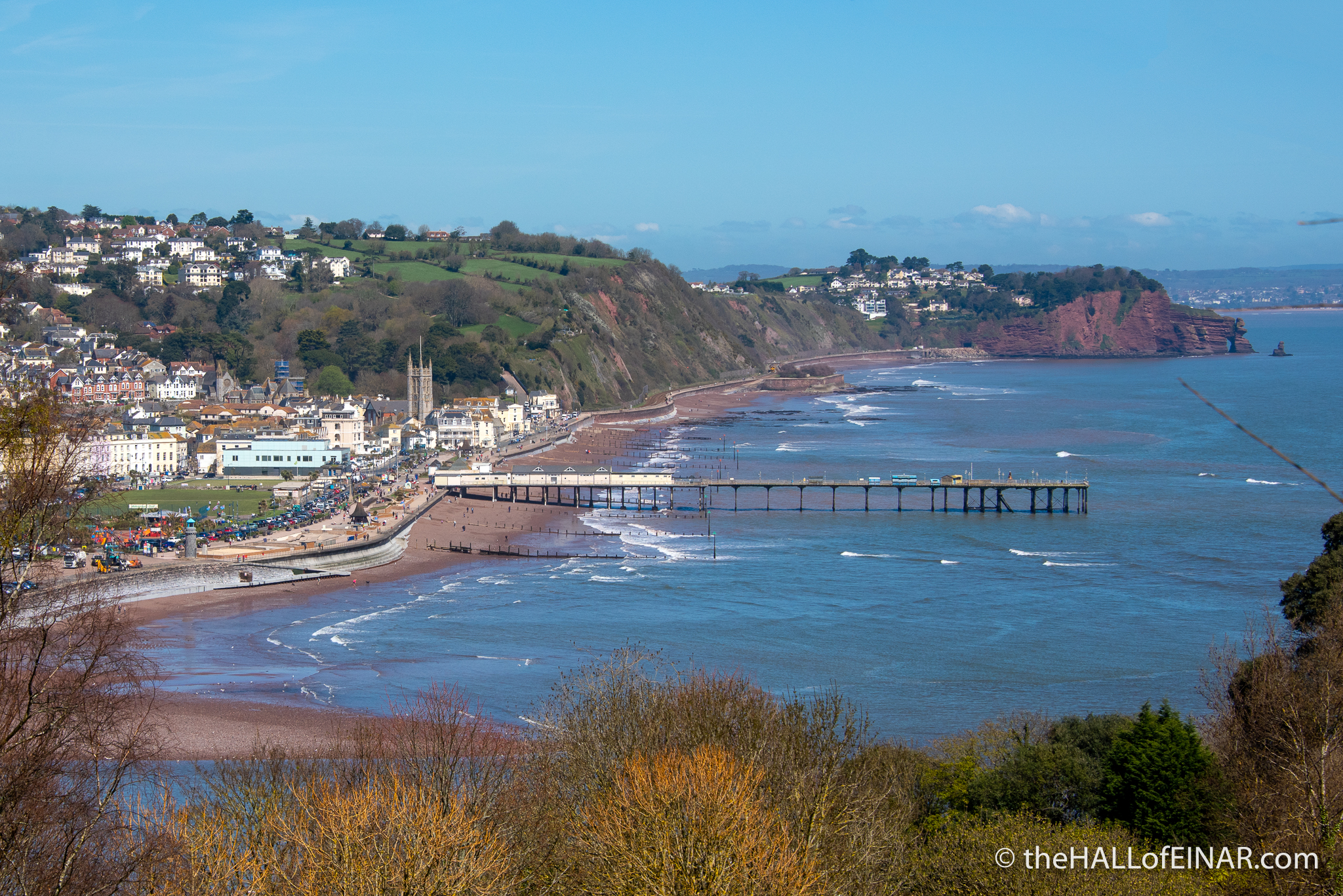 It seems to have recovered.