Stumbling through the undergrowth on Trendlebere Down, part of East Dartmoor National Nature Reserve, I find a complete Roe Deer skeleton. It’s been picked clean. It’s quite near the road, so it could always have been a road casualty that made it this far before expiring. 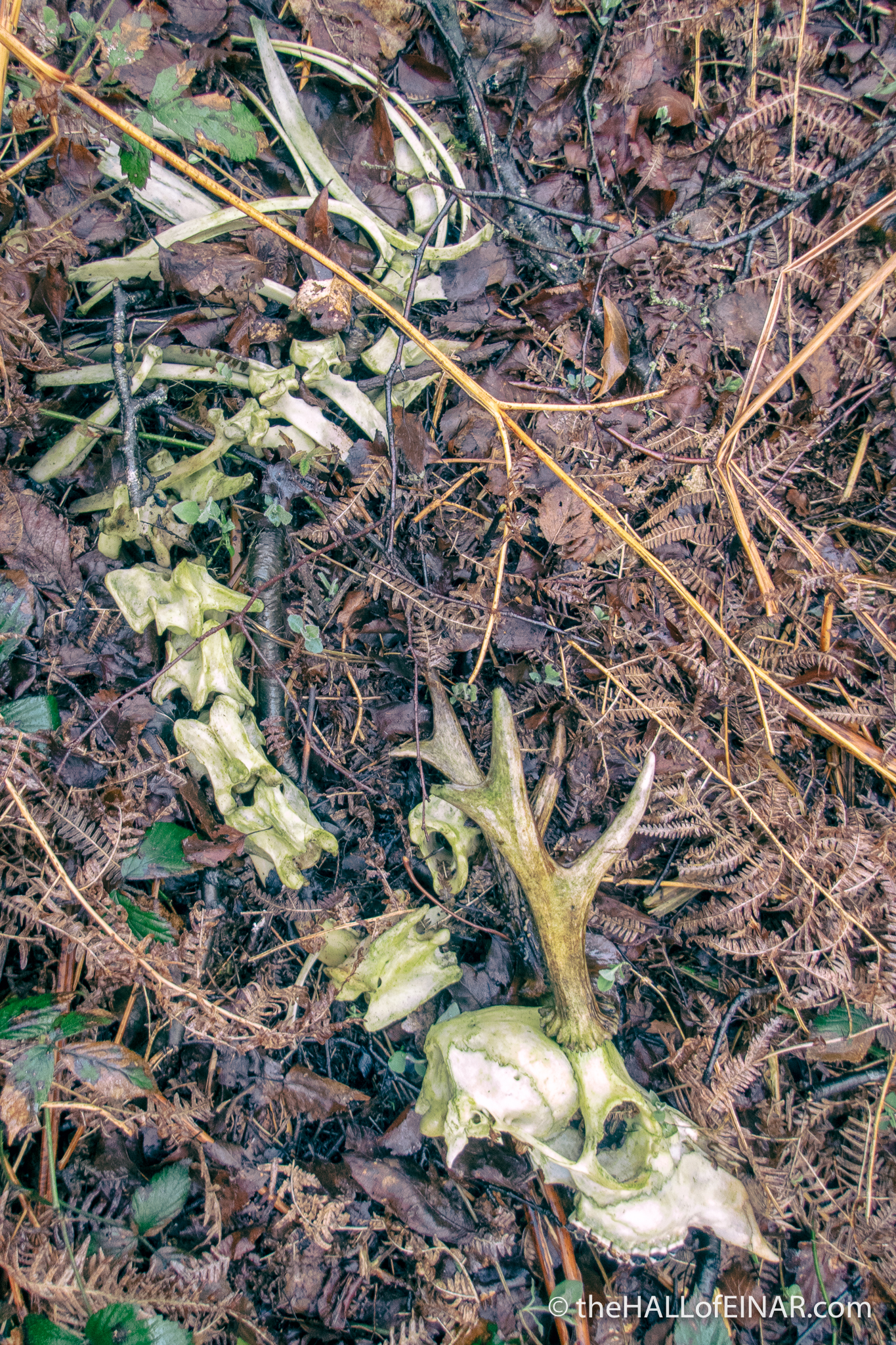 Roe Deer colonised Britain before humans after the last ice age ended. The last one was killed in England about 1800, as people’s hunger and deforestation combined to eradicate the remainder of our large mammals; the ones which hadn’t been made extinct in the Middle Ages. A few remained in woodland in Scotland. 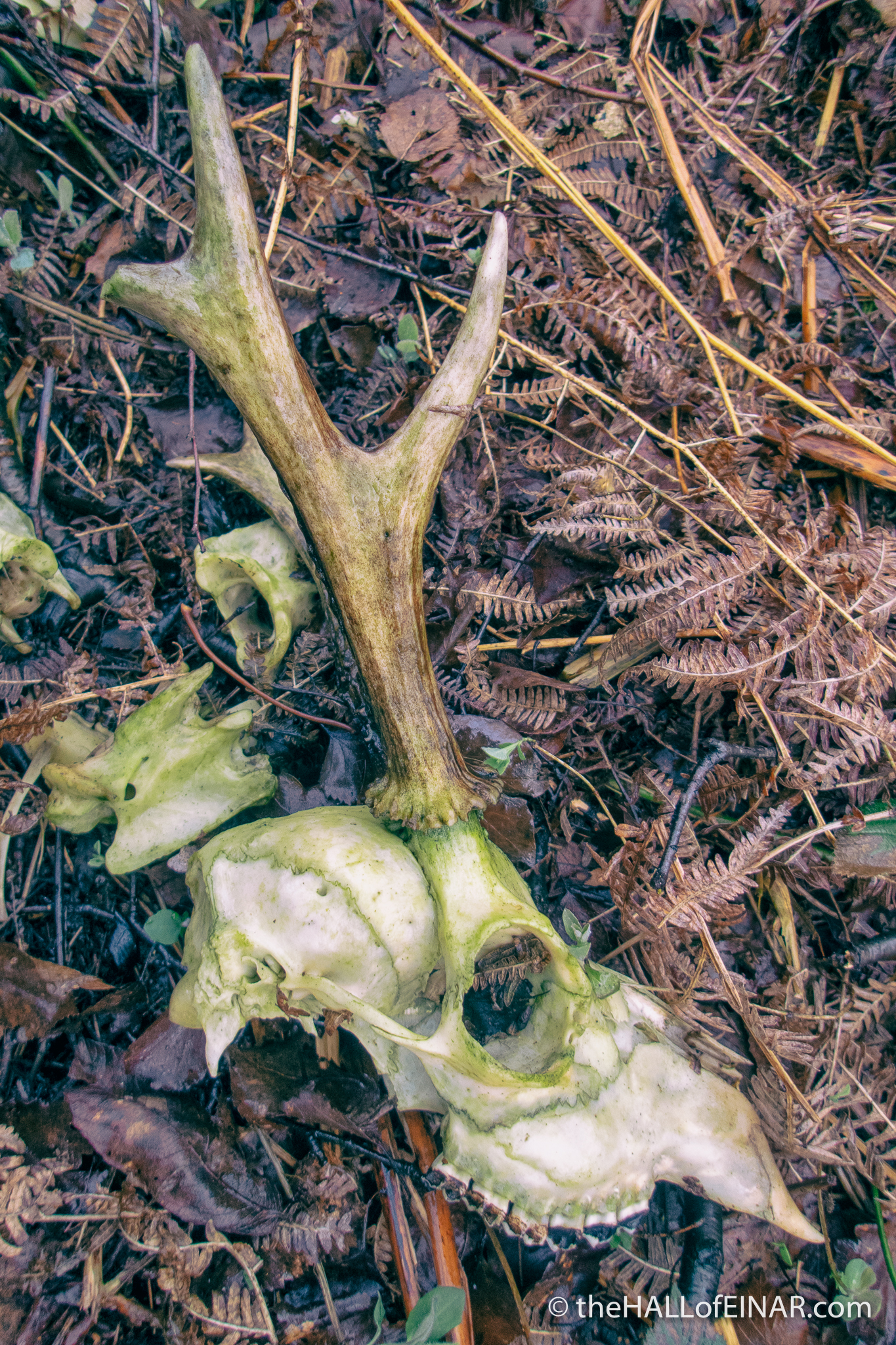 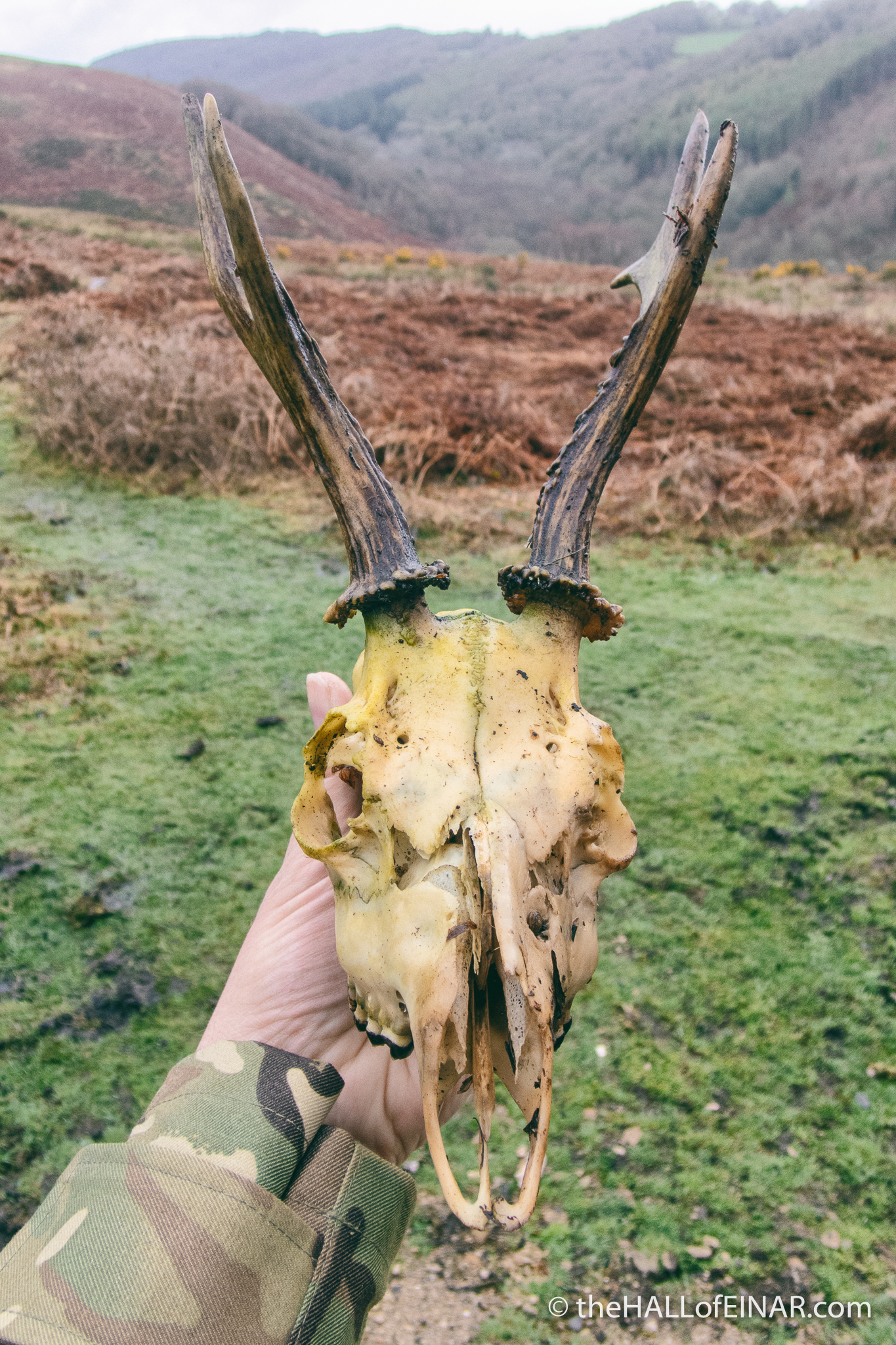 This must have been a magnificent animal when it was alive.