There’s a Treecreeper, Certhia familiaris, on the tree in front of me: 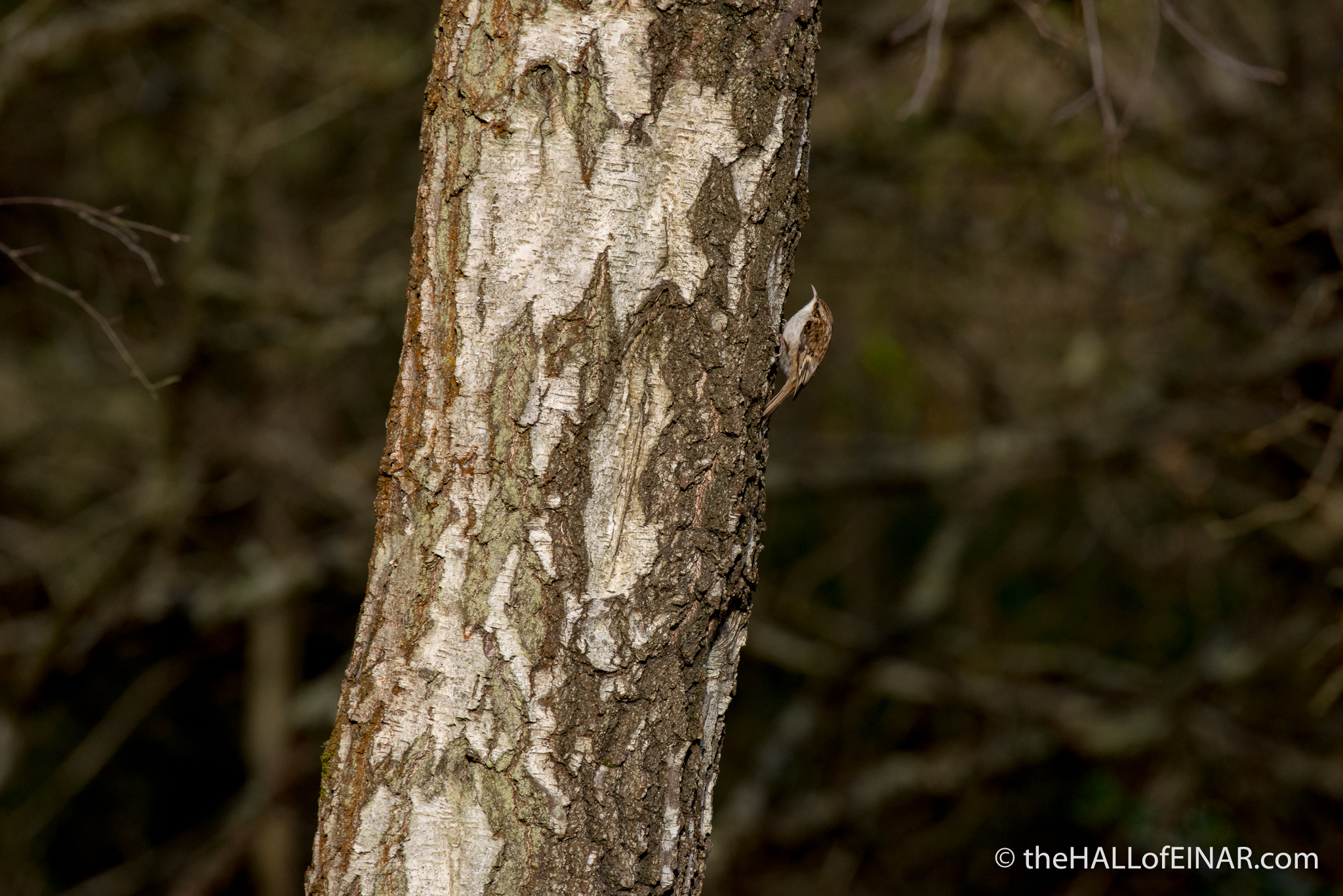 That’s very exciting. I creep a little closer to the tree: 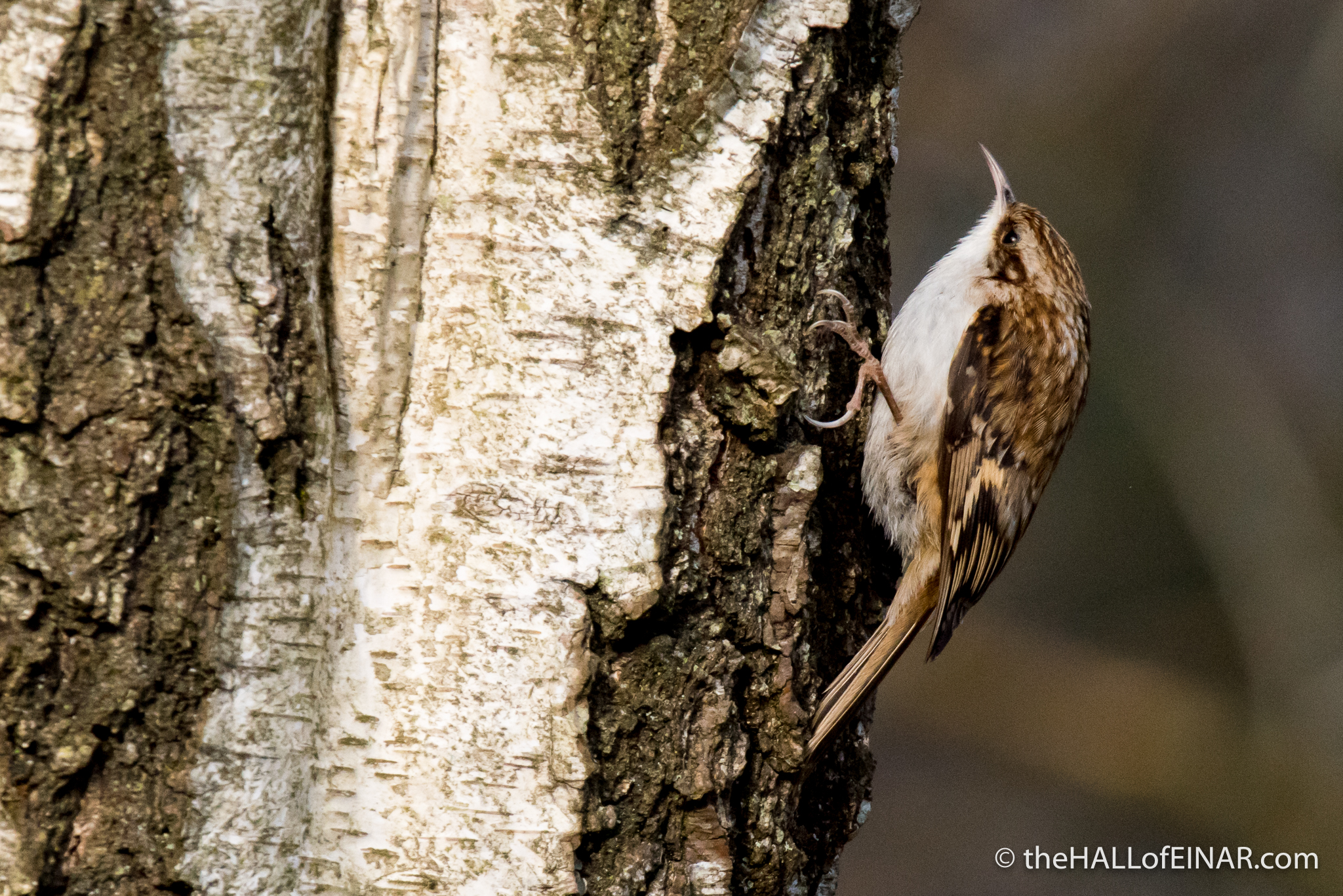 Treecreepers spend their entire lives with their noses an inch from a tree’s surface. I’m not convinced they have great distance sight: 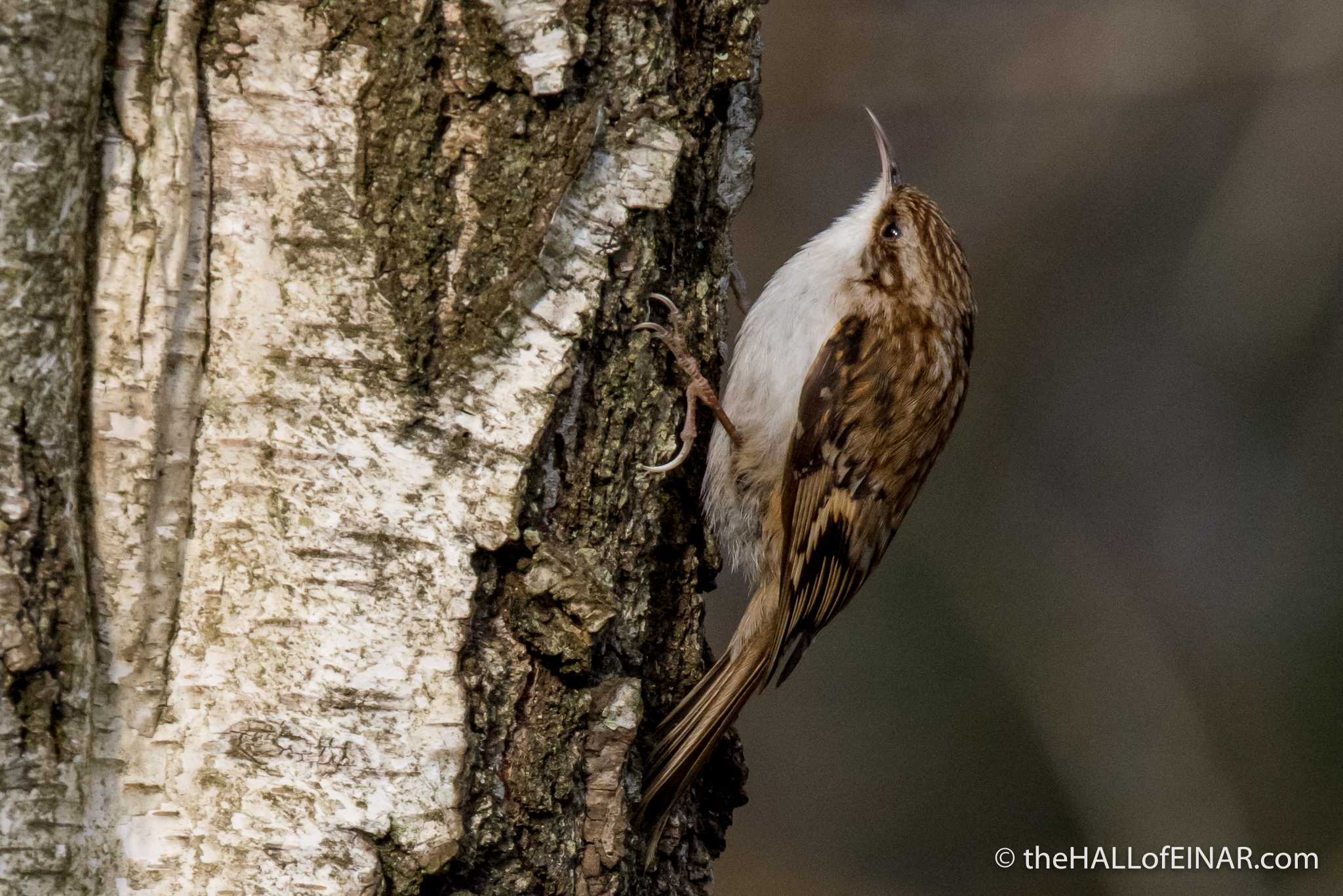 It certainly doesn’t seem to have spotted me. Their plumage is quite complex, with patterns of beautiful variety: 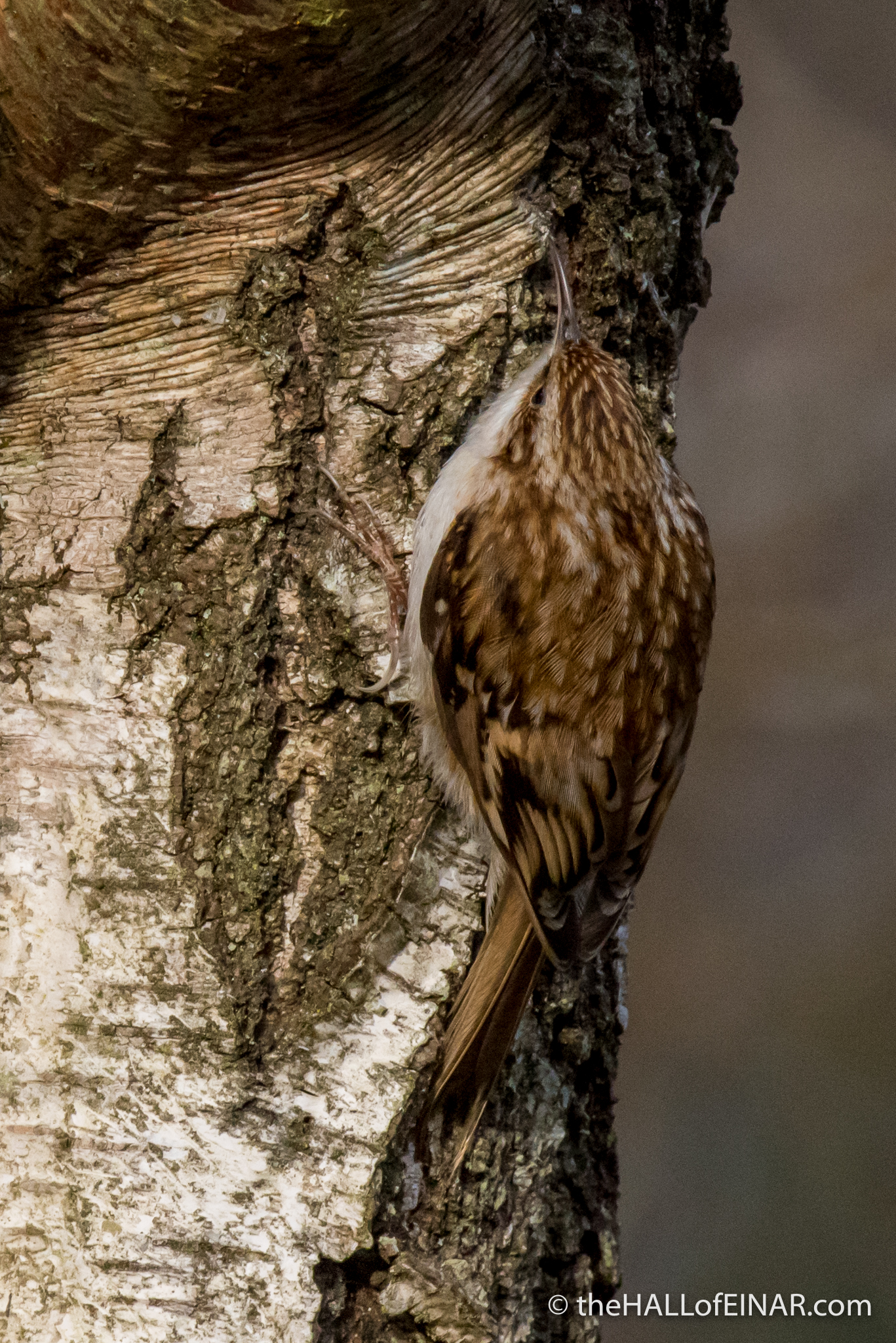 The tip of their downturned beak seems to be perfectly positioned to move accurately into crevices and extract their insect prey: 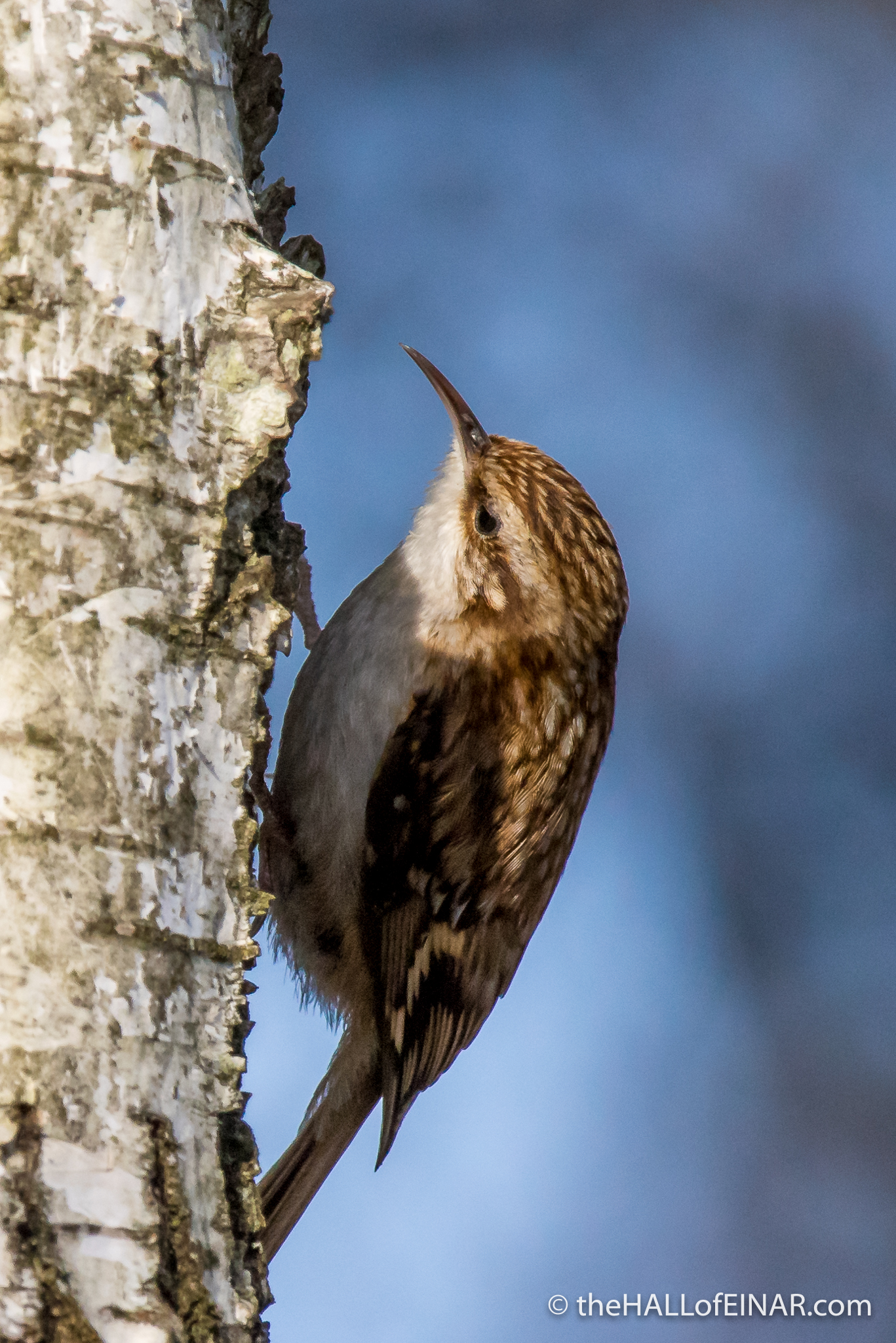 Treecreepers have a long white stripe above their eyes. I’ve heard people calling it a ‘supercilium’, as if they think that’s an important thing to know. “It’s called a supercilium”, they say. A supercilium? It sounds important, doesn’t it? If someone uses a word like that it makes you think that they know something important. What does it actually mean? Super means above and cilium means eyelashes; it means above the eye. 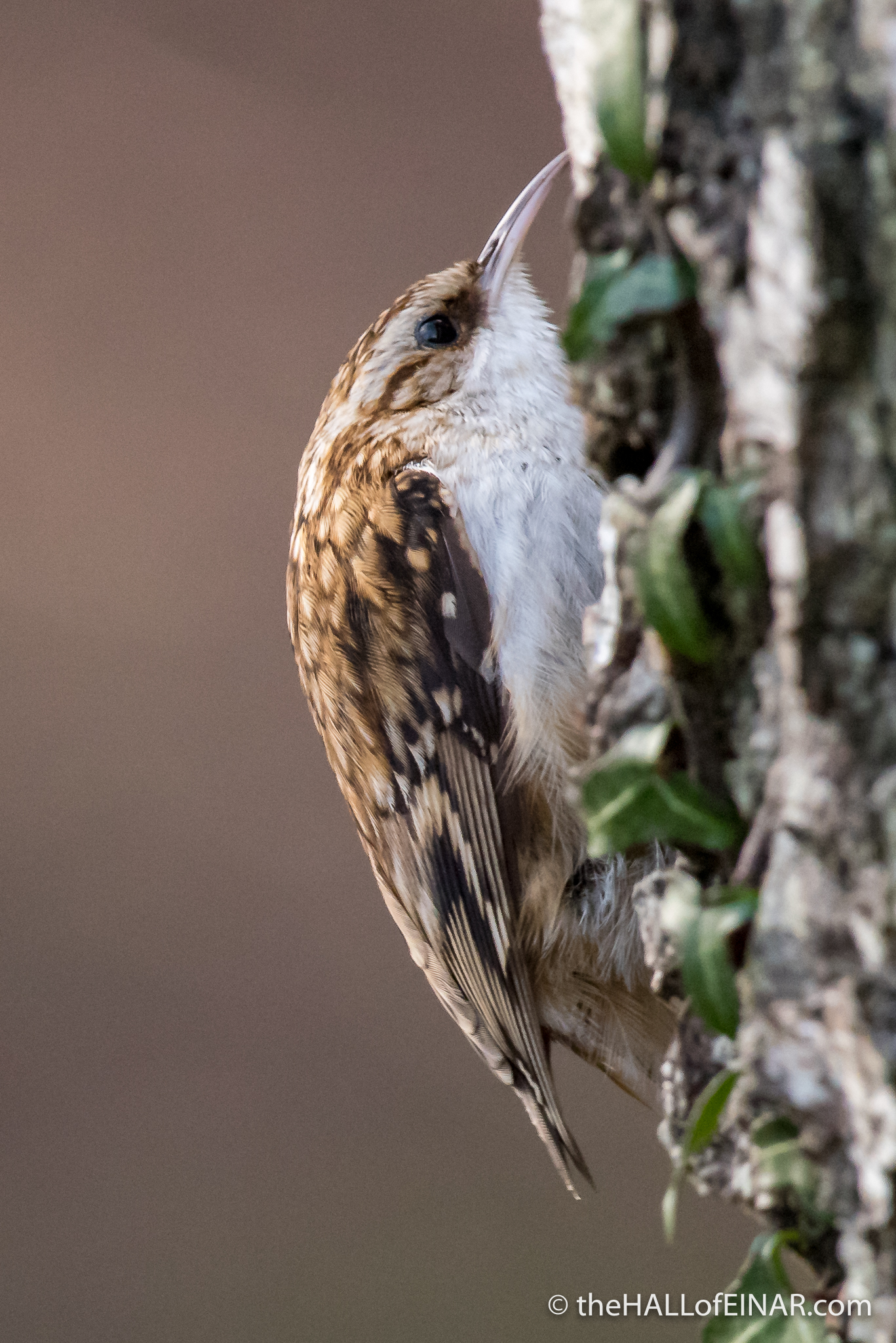 Knowledge is over-rated. Anyone who thinks knowing long words is important is just being supercilious.